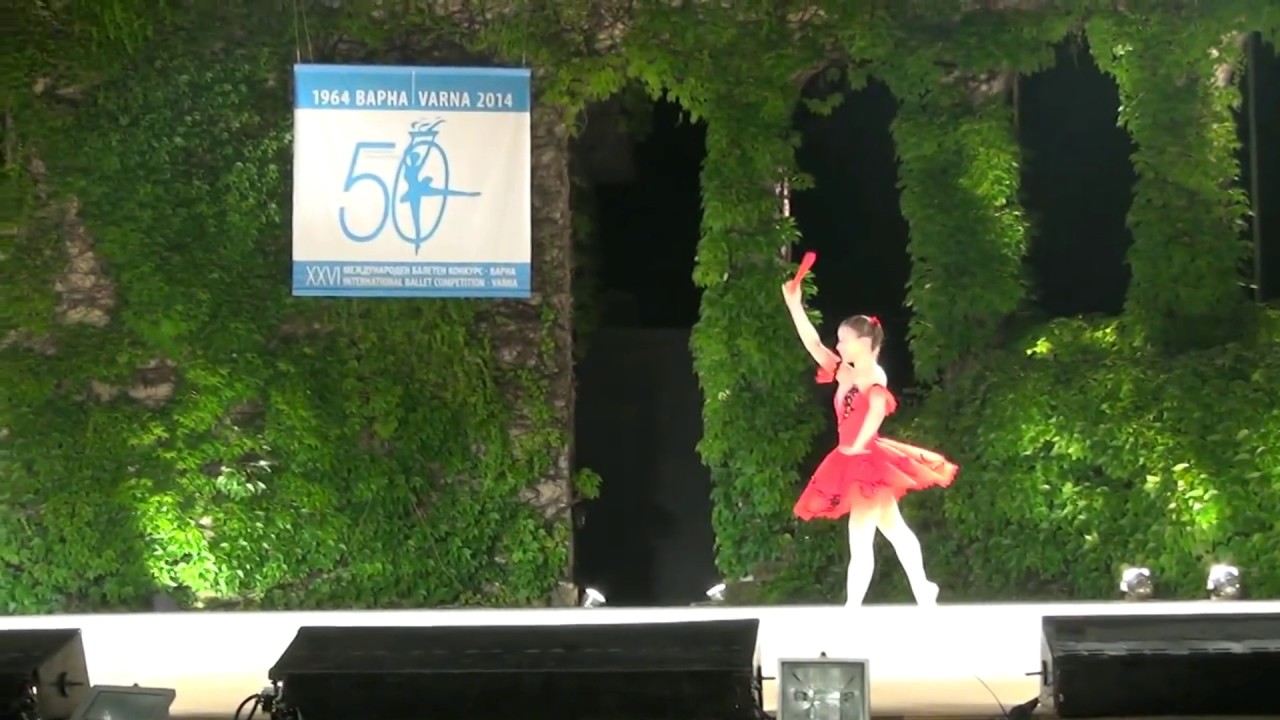 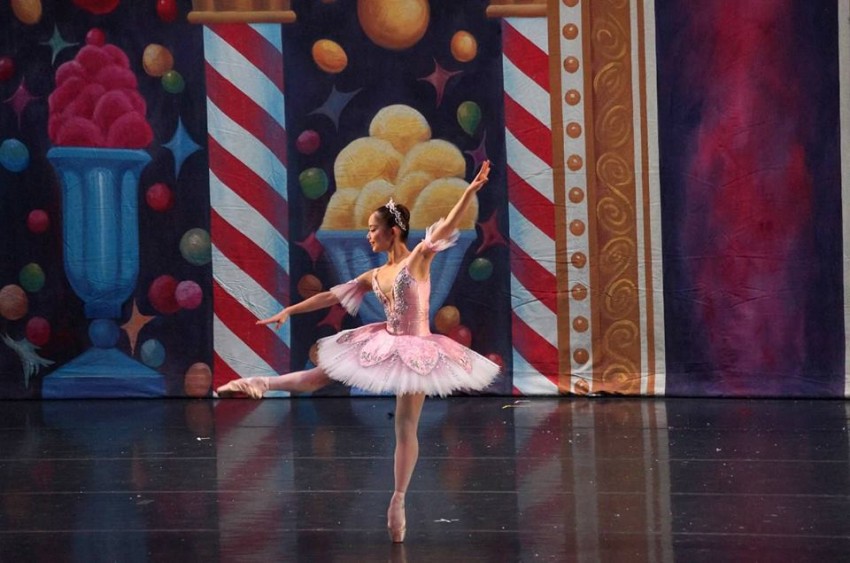 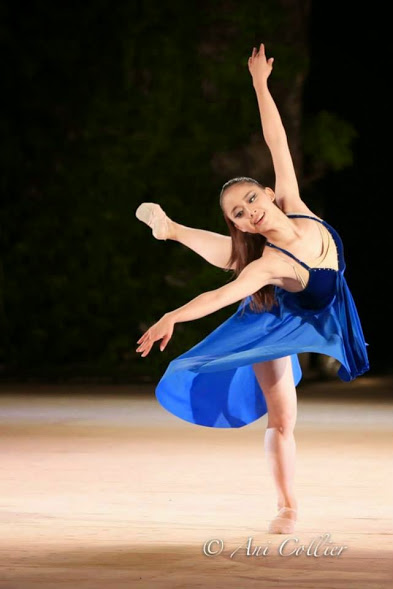 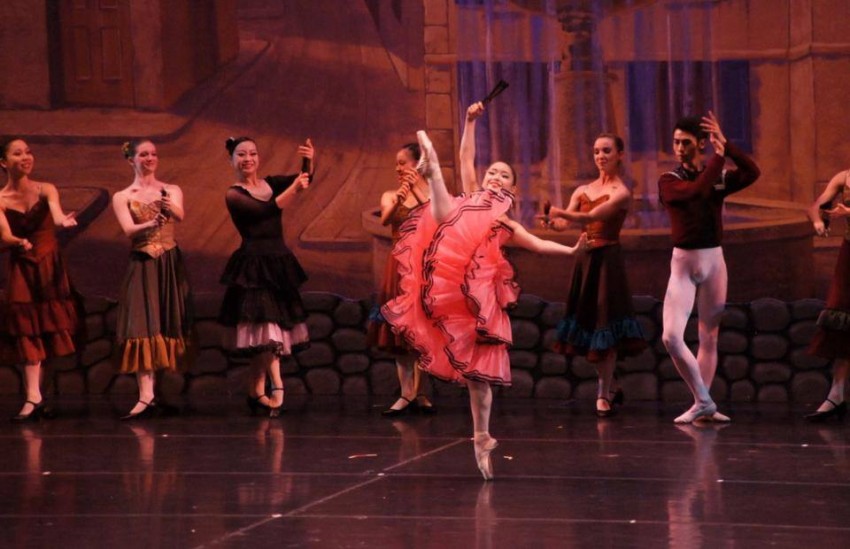 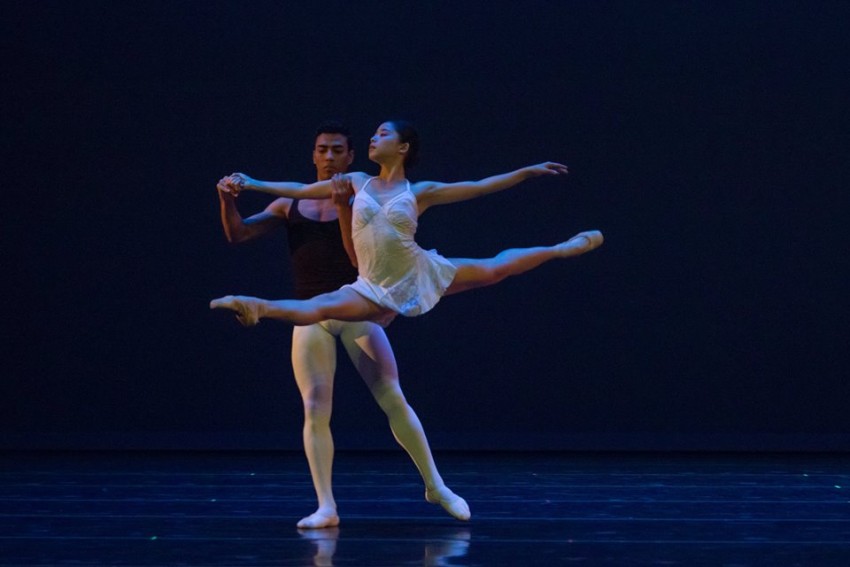 Be the first to review Classical Ballet