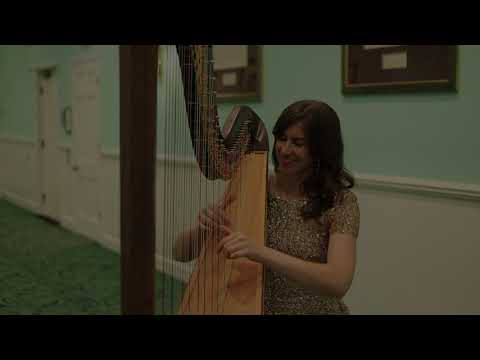 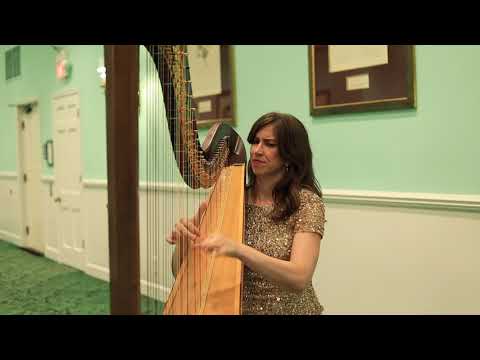 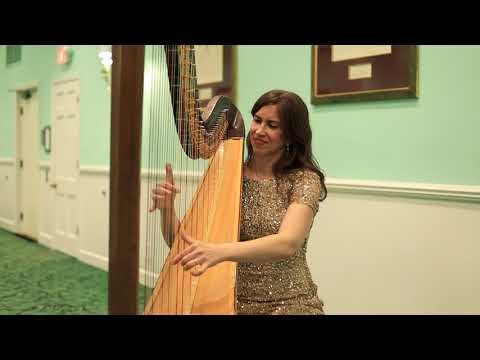 Claire Happel Ashe is a professional wedding harpist based in Macomb, Illinois. As a classically-trained musician, Claire has provided beautiful music for celebrations including weddings, receptions, cocktail hours, and rehearsal dinners at venues such as the Drake Hotel in Chicago and Grand Hotel on Mackinac Island for over a decade. She holds degrees in harp performance from Yale and the University of Illinois and has performed for audiences all over the world in halls ranging from the Rudolfinum in Prague to Carnegie Hall in New York to Symphony Center in Chicago.

Claire added a perfect tone to our dream wedding!

Claire was so amazing at our wedding. She made our special day feel more romantic and extraordinary. As I walked down the aisle outdoors, the sound of Claire's harp floating through the air was exceptional and helped set the mood for a perfect memorable day. Claire is so professional and worked with me to develop just the right songs for us. I would recommend Claire in a heartbeat!