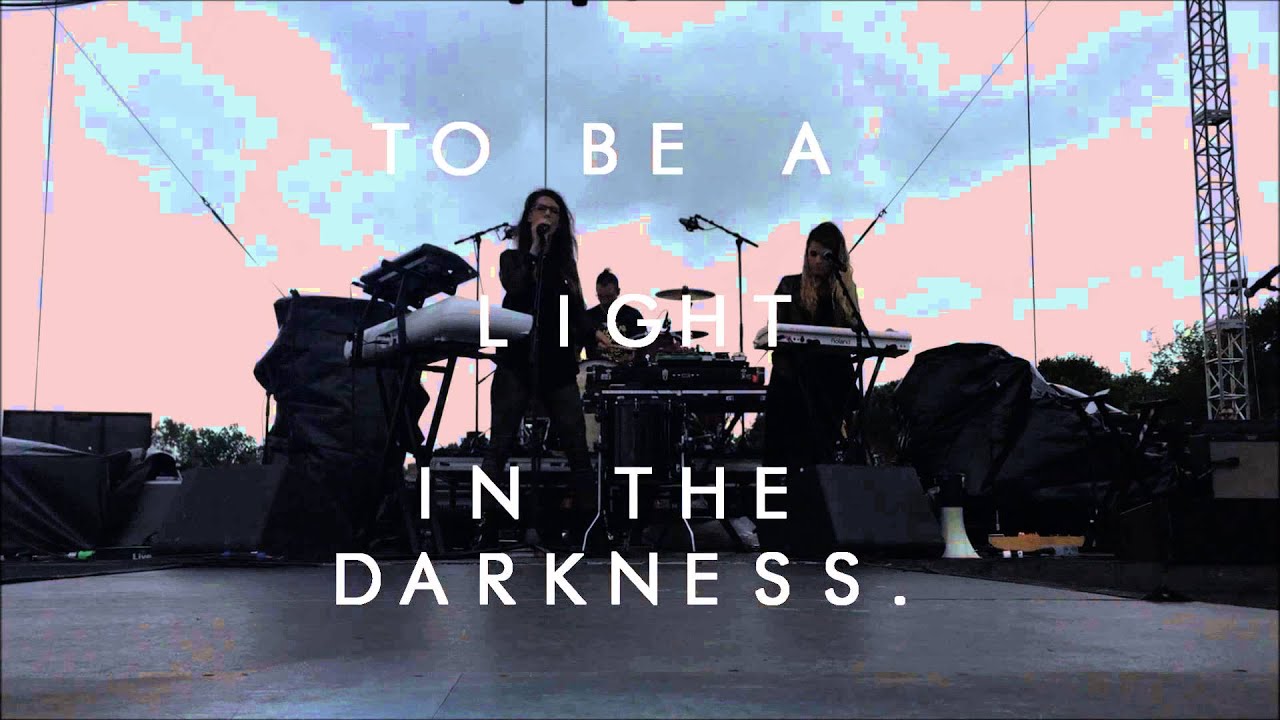 We are CITY OF BRIGHT. 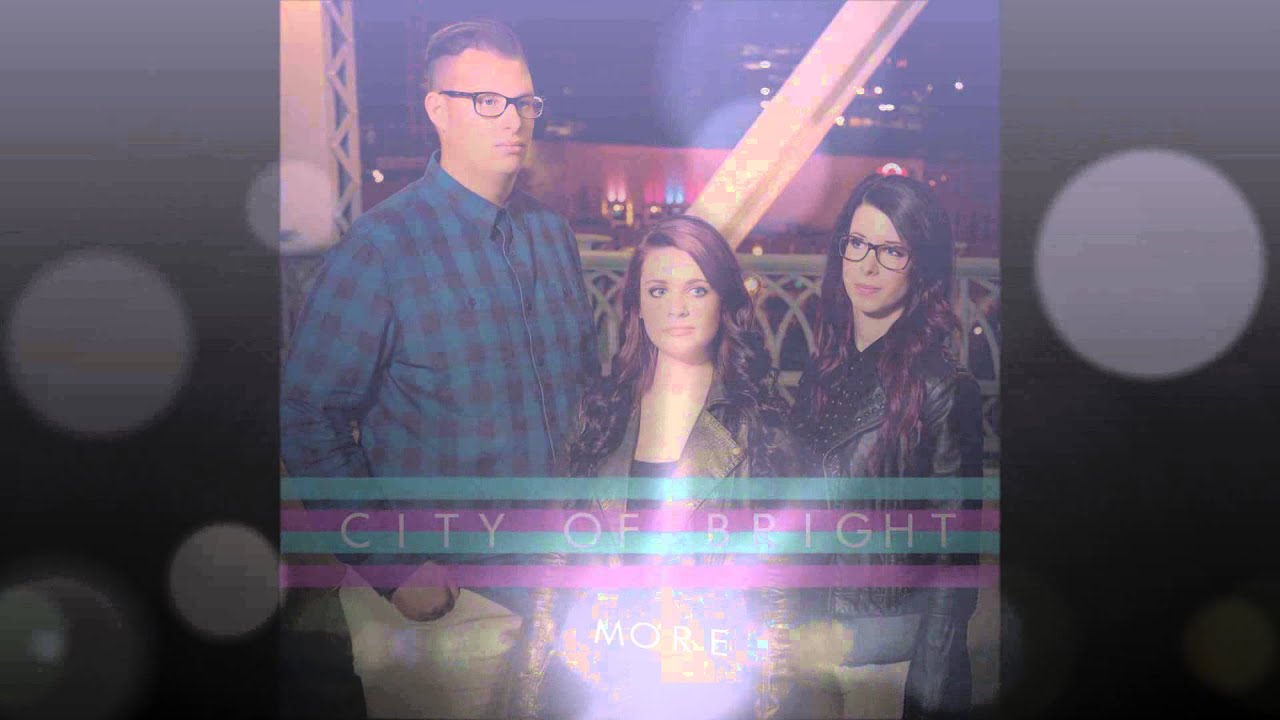 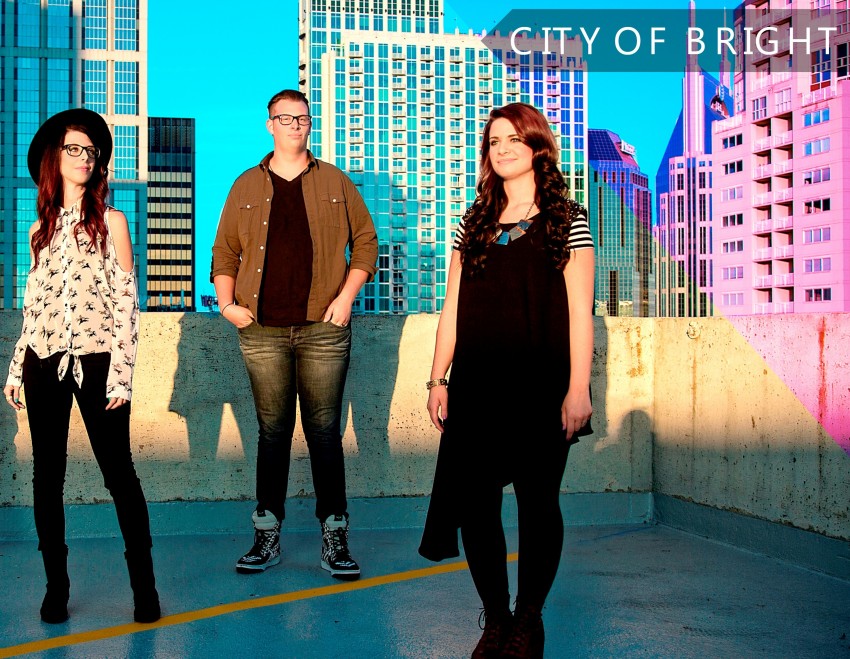 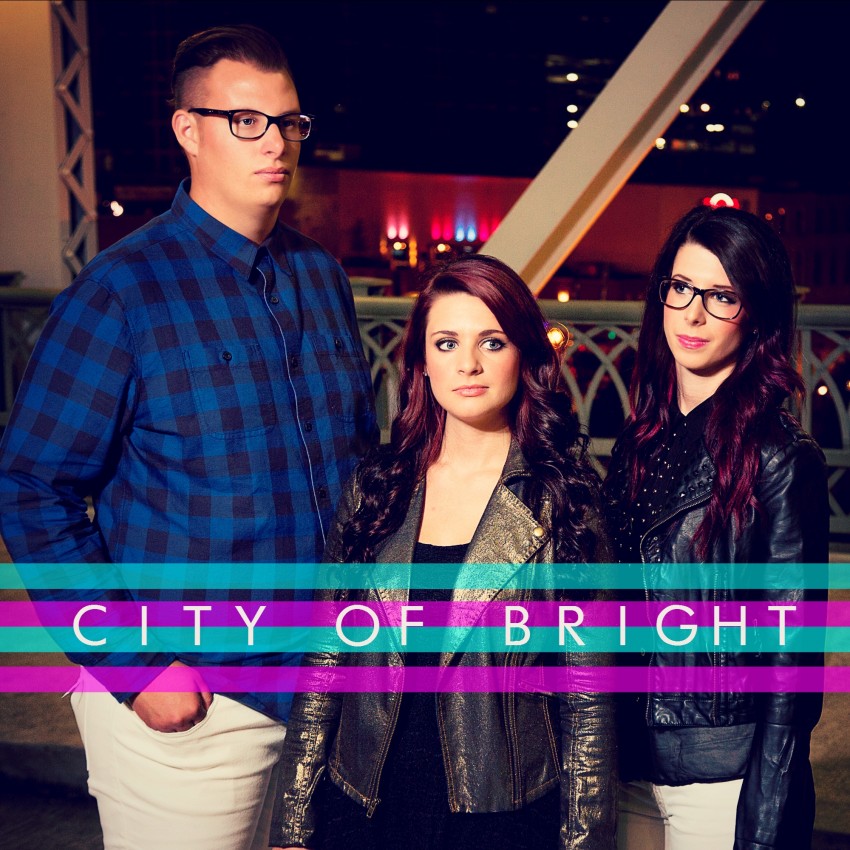 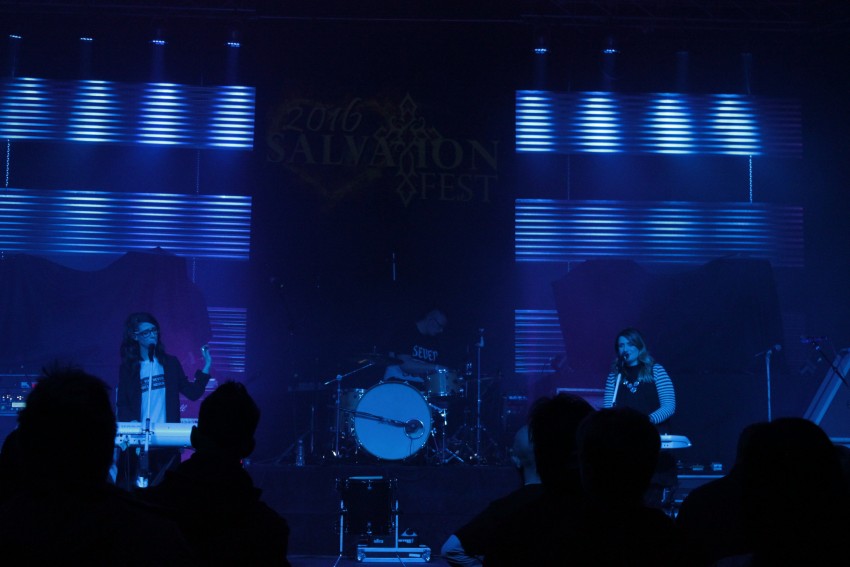 CITY OF BRIGHT opening for FIREFLIGHT 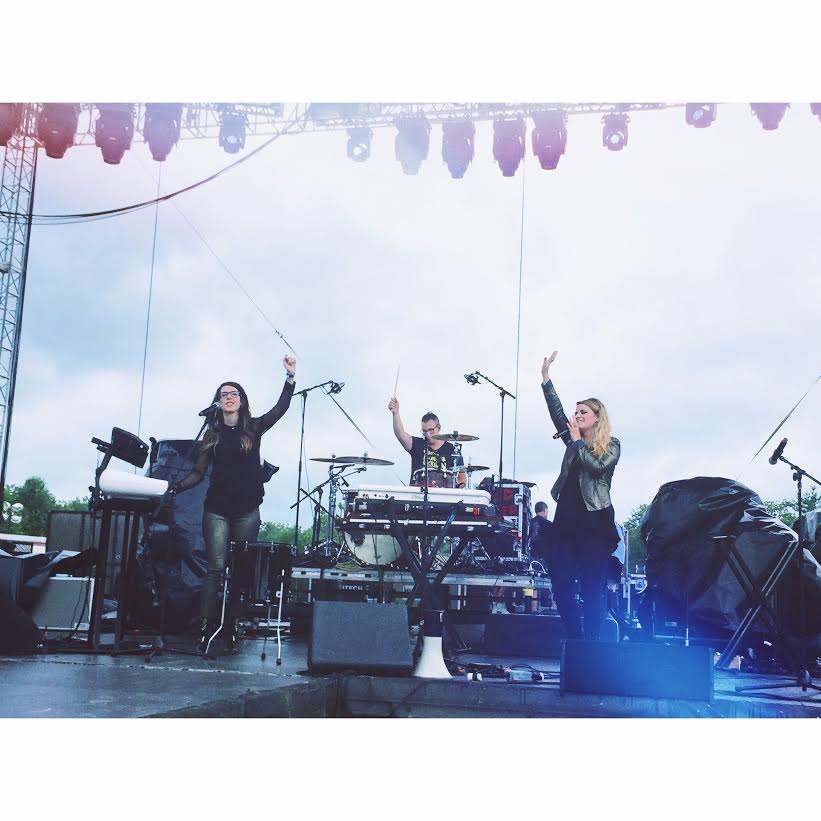 City of Bright on the mainstage at Creation Festival. 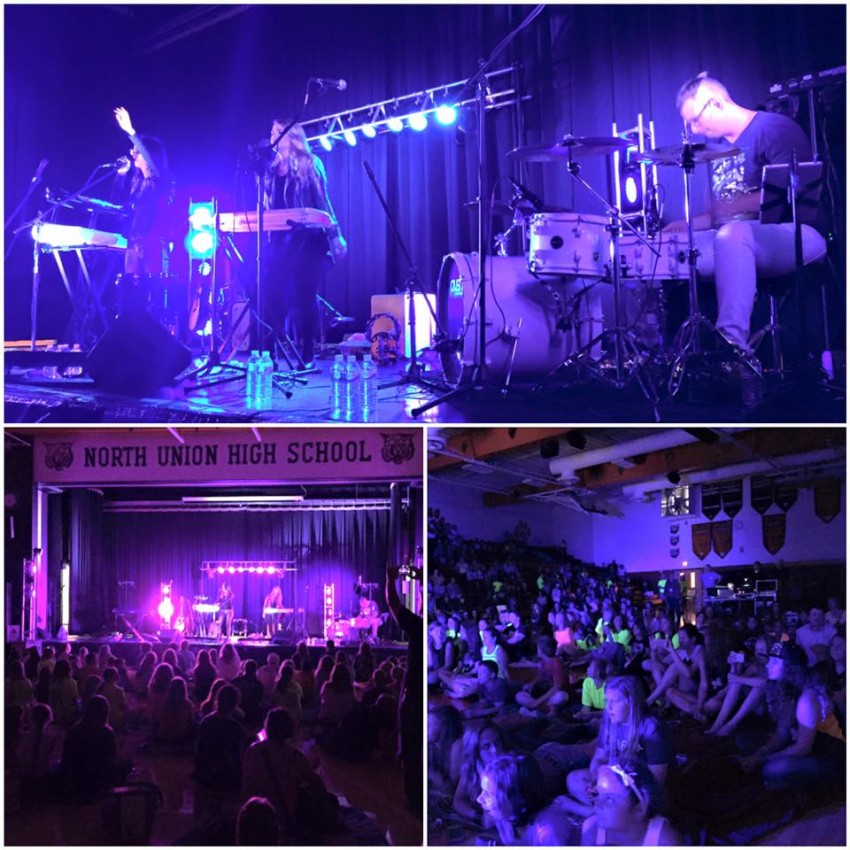 CITY OF BRIGHT opening for Unspoken. 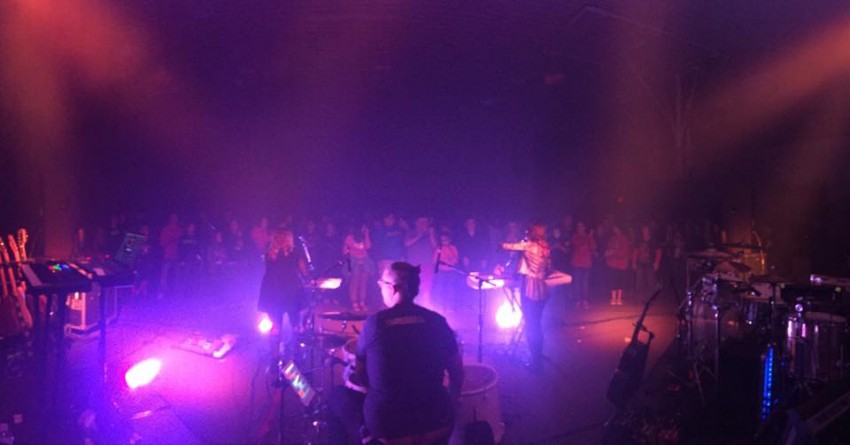 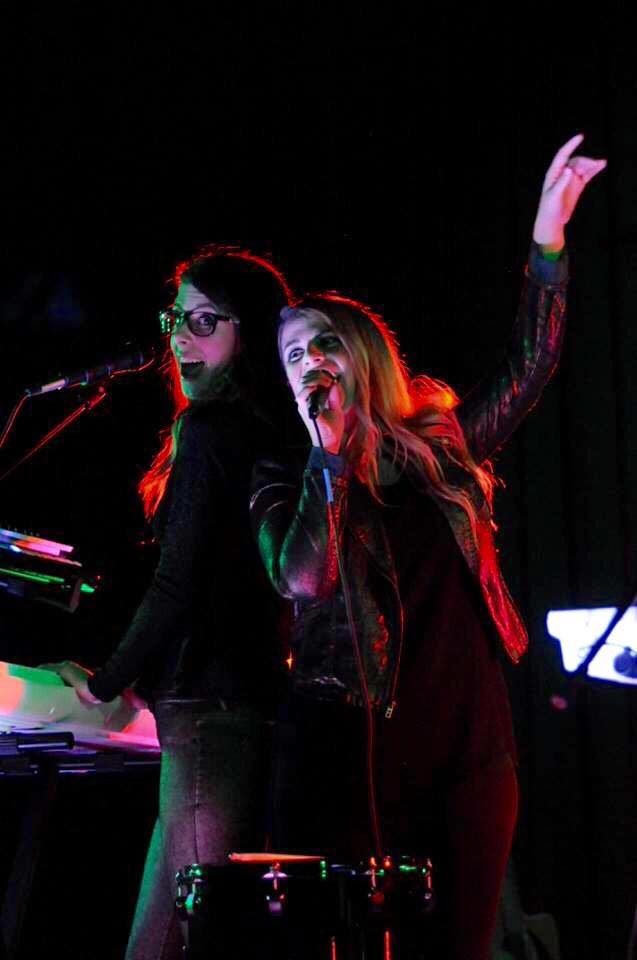 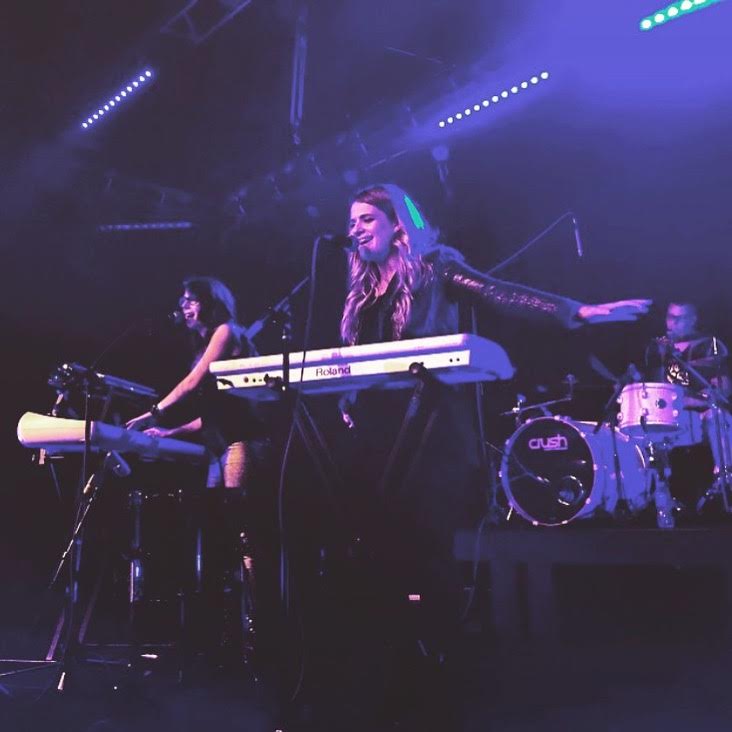 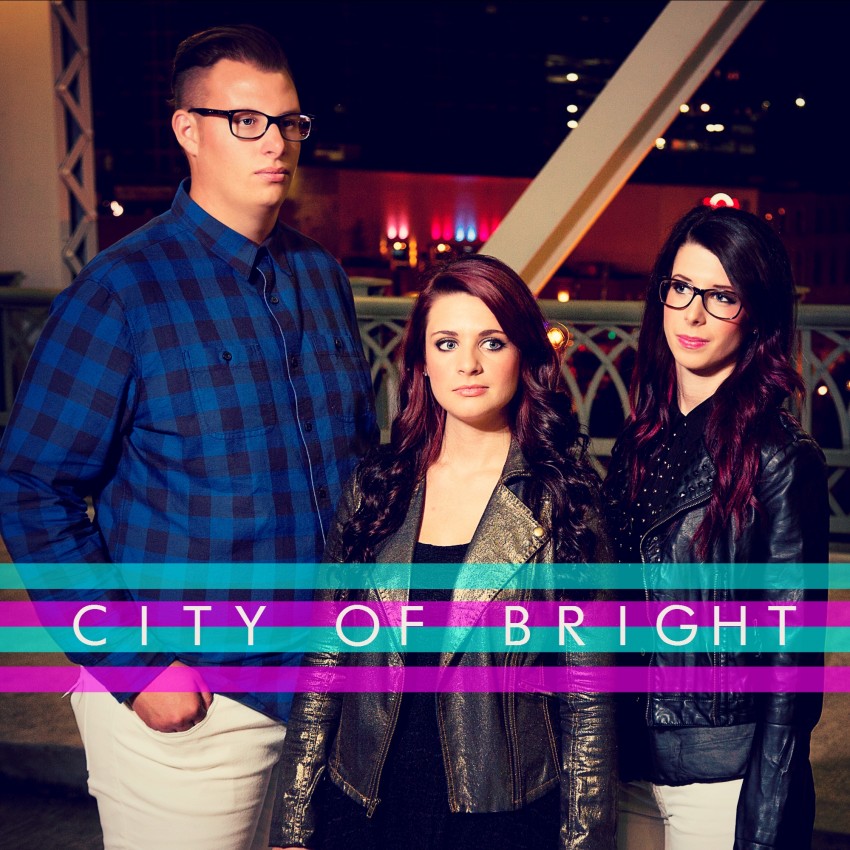 City of Bright is a sibling pop band with a heart for touching lives with the hope found in Jesus. They have opened for many large acts such as Jeremy Camp, Sidewalk Prophets, For King & Country and many more. They offer a fun and energetic show with a lot of fun interaction with the crowd, along with reaching the hearts with a message of hope.

Be the first to review City of Bright

City of Bright provides a fun and energetic show with synth pop sound and high energy drums. They interact with the crowd getting them involved with songs you can sing along (link hidden)ey also draw the crowd into some more intimate moments where they minister to them on many different levels. They speak on issues of beauty, self esteem and fulfilling the purpose God has for your life. They challenge crowds to raise the standard and live the beautiful life God has for them. Their music has shown appeal to all ages from 5 to 75. Their hearts are to never leave a show without making an impact on the lives listening.

CITY OF BRIGHT, (formerly Salah & Shekinah Band), consists of two sisters and a brother. This sibling pop group has a passion and a heart for music with a purpose. They are pursuing a career in music and ministry and desire to touch the lives of people with God's love.

In 2013, they won a National Cover contest with the Sidewalk Prophets which earned them a spot to guest star with them at a Winter Jam show in Memphis TN. Later that year they won the Awaken Fest 2013 Battle of the Bands as well as a contest to open for Jeremy Camp in October of 2013. Then the band received a call in the Spring of 2014 from producer Donnie Cox ( keyboards Jeremy Camp) Immediately, creativity went into work for a brand new project which released June 2015.

They appeared on the mainstage at Creation Festival Ichthus July 2015. The band has opened for many popular Christian Artists including For King & Country, Sidewalk Prophets, Chris August, Tenth Avenue North, Britt Nicole, Building 429, the Afters, Plumb & many more.

The band is excited for this new season and they are ready for everyone to hear their true sound; a mix of a great pop sound with the sisters’ tight harmonies shining through making it a combination you won’t forget.

Above the number of 80-100 people we require a full sound system.

The set list will include mostly original songs for live shows.

Depending on the event, if booked to lead worship we provide a set list of worship songs with a couple of originals. We can cater to what the event is looking for.

Stage (area with plenty of space)