Cici and The Dicks 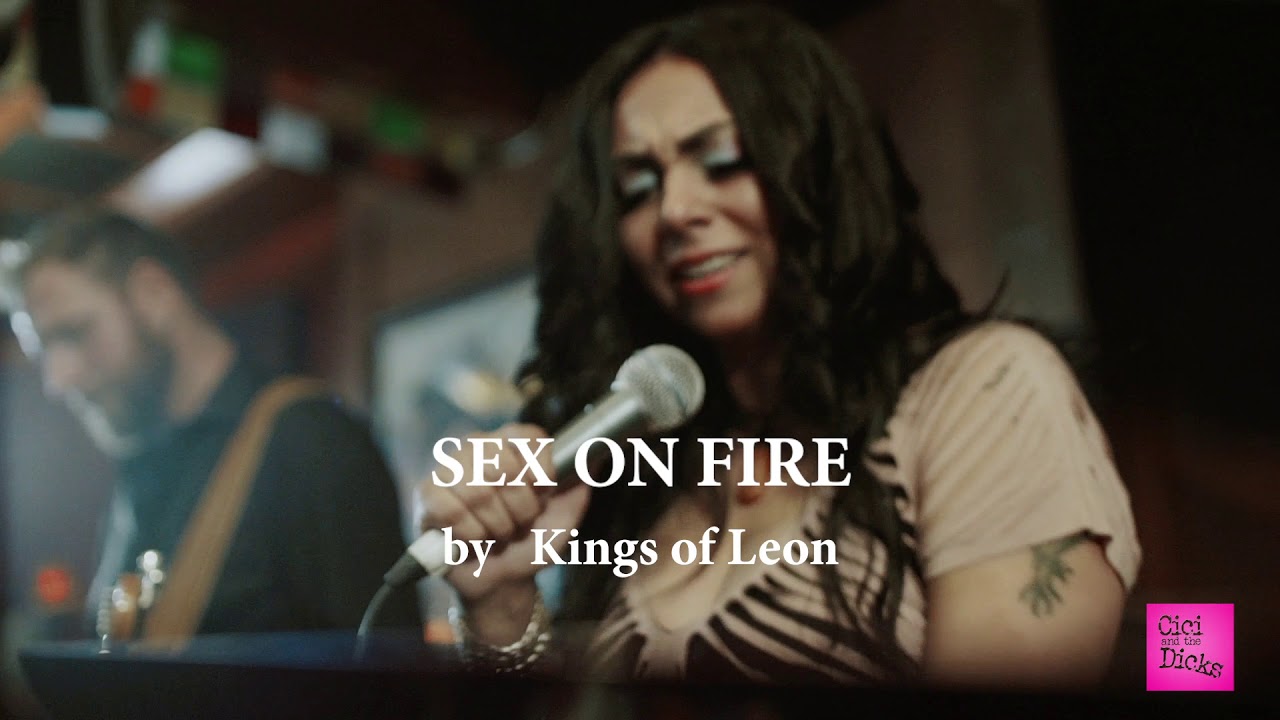 Pure As The Snow
CC 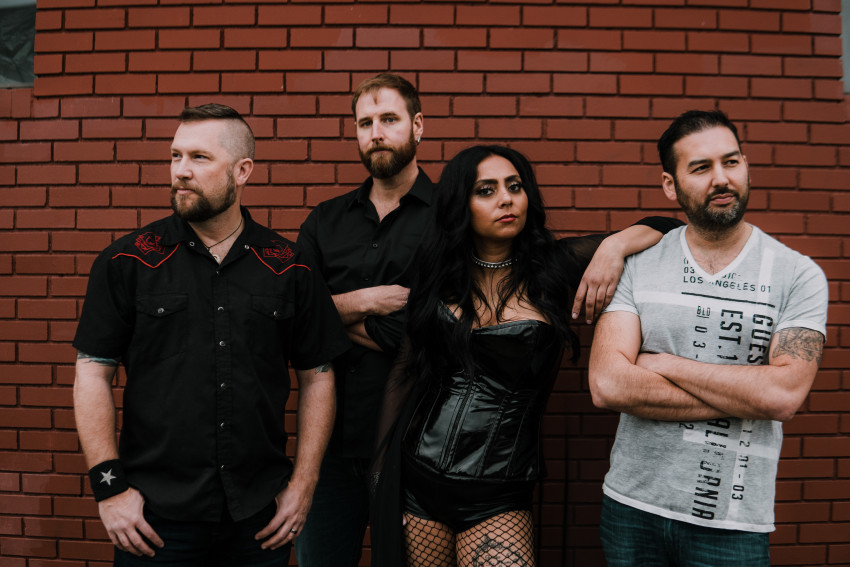 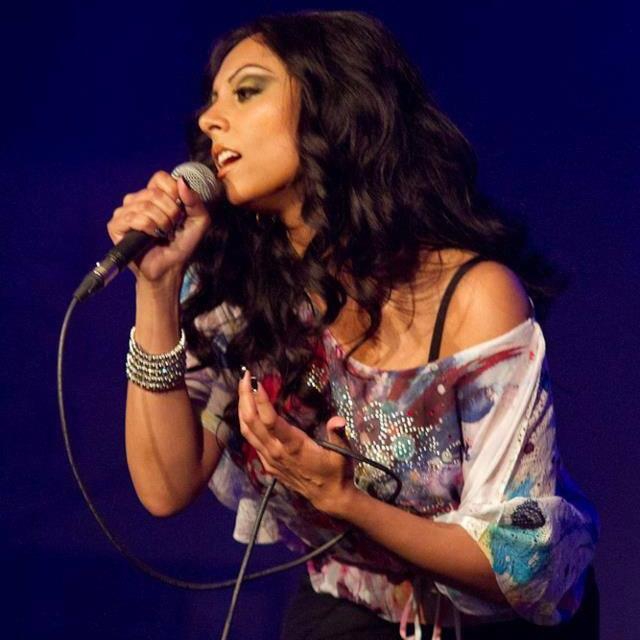 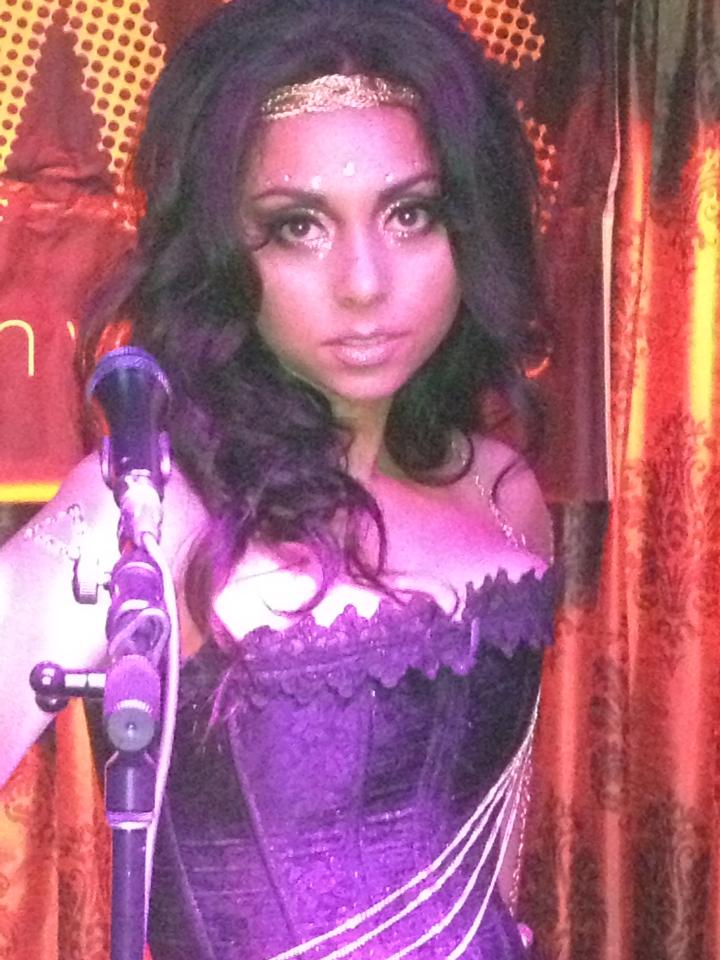 Our set lists are designed to get people dancing and having a great time. Mostly the best of the best from the 90s, we do some 80s, classic rock and modern day pop, rock and alternative. We are open to requests and custom-tailoring our set lists.

With plenty of experience performing at receptions, corporate events and birthday parties, we create a unique and vibrant show. Lighting, sound equipment and a sound technician provided if needed.

Send us a message. And if you love to rock? Meet your new favourite band!

I can't say enough good things! I saw this group at a venue in Vancouver, and I had the best time! The energy from the stage was insane. The main singer is super passionate, alive and just so, so talented! She keeps the crowds energy really high. What I loved most is that there was a variety of people and a variety of ages that were up dancing and totally loving it. I would absolutely check this group out again!

A group of us went down to see Cici and The dicks one night and had no idea what to expect. As soon as she opened her mouth we all were amazed at how good they were! They put on a hell of a show, that’s for sure. We were all singing along and enjoying watching everyone dance. One of the best live music shows I’ve seen.

Saw these guys play in Vancouver. This band has an amazing vocalist, great stage presence and sings songs that rock. (And she is HOT!) There were about 10 of us and we were all blown away. Couldn't stop dancing! I wish they played more- can't wait to see them again!!

Response from Cici and The Dicks:

Thanks so much Rachel and we can’t wait to perform for you again!

I didn’t know what to expect when I went to see this band but I can say I was glad I saw them play. They were amazing and knew how to make the audience connect to their energy. The lead singer is pure rock and keeps you in awe with her presence and vocal cords are the best I’ve heard in a long time. She is one to go see and hear. Every song she really hits the notes hard and doesn’t falter. She has class and style. This group for sure has got me hooked and I’m now a groupie, no joke. Cannot wait to see them play again!

Response from Cici and The Dicks:

Thank you Jesse! We’re booking a lot more shows and we’re excited to see you there having an incredible time!

This is what we offer.. We create and bring a high energy to any event, through our playing and performance.. And it gets people up, dancing and having an amazing time!

An American, a Slovakian, an Irish-Indian, a Cree and a German-Japanese walk into a bar..

What’s the punch line? There isn’t one.

With a combined background in classical music/theory and good old-fashioned rock ’n’ roll, Cici and The Dicks bring a unique fire to the stage.

Influenced by the genres of pop, punk, glam rock, alternative and classic/modern rock; the band members’ musical styles are as eclectic as their heritage.

The synergy that binds them and makes them a band people want to watch?

Simply put, Cici and The Dicks put on a show.

If you love to rock, meet your new favourite band!

Fun Facts about Cici and The Dicks:

Cici Cox(Lead Vocalist) - Is a connoisseur of wine, vodka and chocolate. Has a highly trained Belgian shepherd nicknamed ‘GubGub’. Loves cooking, laughing and being cheeky. Is an actor and writer(of scripts and songs). Hella creative. Hedonist and humanitarian.

Rob Troje(Drummer) - Started classical piano at 5. Played Expo ’86 at 10. Started drums at 16 and never looked back. Former Seeds winner with previous band ‘The Turn’. Once owned 10 cats. Is obsessed with tacos.

Dalton Rouse(Lead Guitarist/Vocalist) - Holds a Bachelor of Music degree and a diploma in music production/audio engineering. He’s also ONLY 23 YEARS OLD. Loves beer, whiskey and Oreos. Hates goat cheese. Been dating his partner since 8th grade. They have a pet rabbit together.

Andrej Krestan(Rhythm Guitarist/Vocalist) - Plays guitar as well as bass. Is a financial educator. Passionate about Slovakian culture. Is obsessed with punk and won’t let anyone else play lead guitar on Blink 182 and/or Green Day. Has a degree in piano, theory and the history of music. Loves sushi and Czech/Slovak beer. Hates inauthenticity and spending money.

If your event needs us to provide lighting, staging and/or sound? We're able to make that happen! Let us know and we will work that into the cost and your budget.

If you have a PA system and a monitor, great! If not, we can provide that to you!