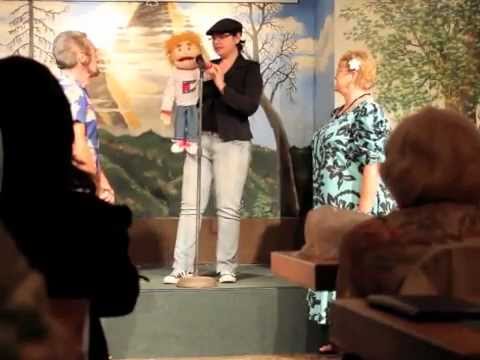 Clean comedy for all ages 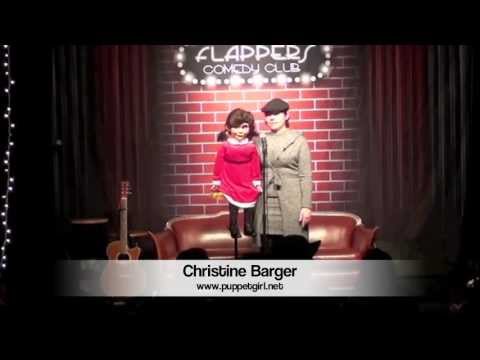 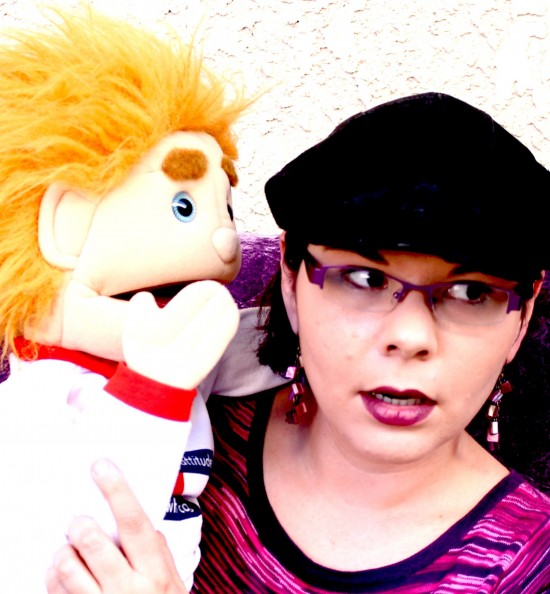 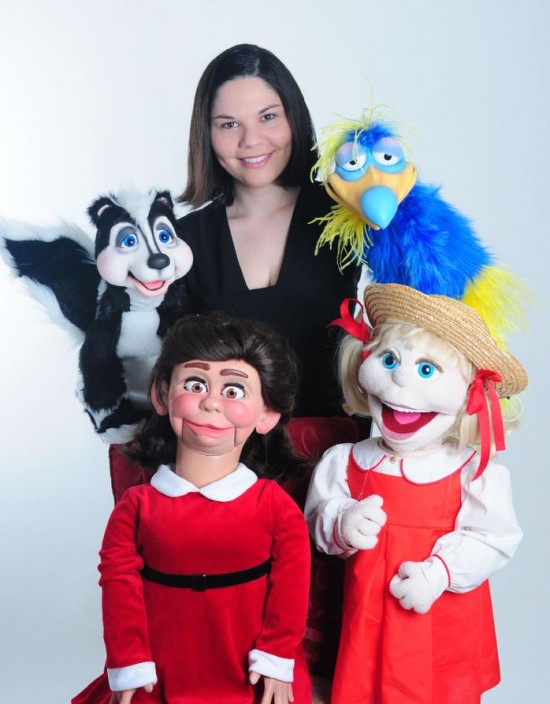 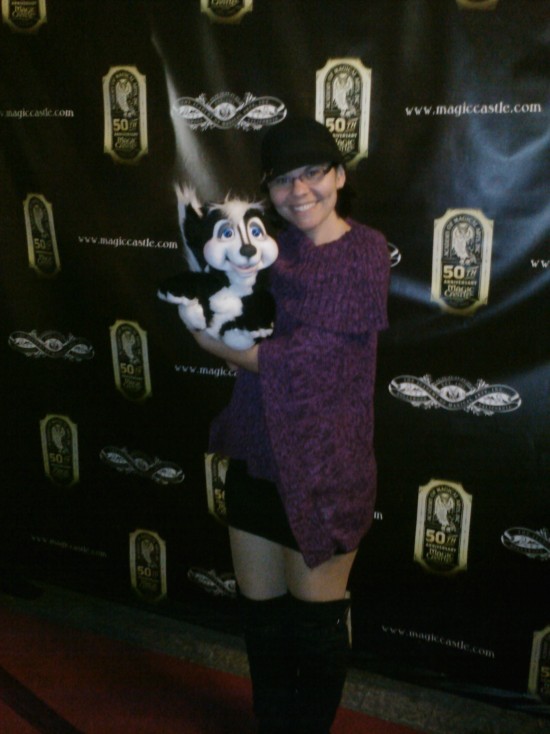 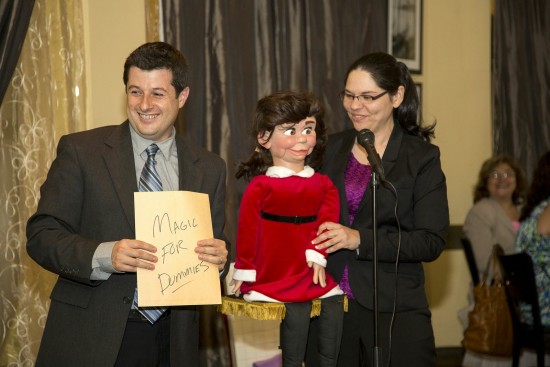 Awesome! A perfect show for kids of all ages!

Selecting entertainment for a summer camp that serves 2 year olds through jr. high can be very tricky. Finding appropriate material for all the age groups that keeps them engaged and as well as entertained is especially challenging. Christine was fantastic at tailoring her performance to each age group. The kid had a wonderful time and couldn't stop talking about the puppets. It was well paced and included some great lessons for the kids as well. We will be booking Christine in the future and I recommend other programs do too.

Thank you! The kids were great. I'm glad they had fun.

Christine was very entertaining but sent good messages to the kids. Very interactive with the audience! Was perfect for out event.

Professional, understanding, and so funny

Christine was wonderful! She understood right away what we needed for this event and was thoughtful and diligent in her preparations (especially considering the short notice we gave her). Highest recommendation!

Christina was on time, was prepared, looked over the audience to see who she would be talking to and her dialogue with her friends went on without a hitch. We would have her back again anytime.

A Talented Ventriloquist and Clever Comedian

Christine's skills as a ventriloquist are exceptional! Yet she has an even greater talent; her ability to improvise comedic bits and scenes off the cuff. She involves the audience, incorporates their personalities, and keeps us smiling, thinking, and laughing the entire time! She is amazingly talented!

Christine offers a unique customized experience for every audience. She combines traditional ventriloquism with short-form improv comedy creating her own style of comedy: Ventrilo-prov. It's like a female Jeff Dunham meets Who's Line is it Anyway.

Christine Barger is an internationally awarded ventriloquist. She is also an improv comedy teacher and actress in stage, TV and Film. Her acting credits include Ghost Whisperer, Dexter, ER and more. Her ventriloquist clients include General Mills/Yoplait, Rexam Beverage company, Pala Casino, Girl Scouts of America and more.

Her unique, interactive performance combines elements of stand-up comedy, ventriloquism and improv. She gets audience involved both from their seats and on stage becoming a part of the act. It's like Jeff Dunham meets 'Who's Line is it Anyway'.

Large venue requirements: sound and lights must be provided, including a minimum of 2 microphones at least one on stand.

Smaller venues may or may not require a microphone. Please discuss with entertainer.

All venues with seating: require audience face the stage.

Up to a 1 hour live stage performance

Jeff Dunham, Ron Lucas, Who's Line is it Anyway?

microphone on stand for large venues