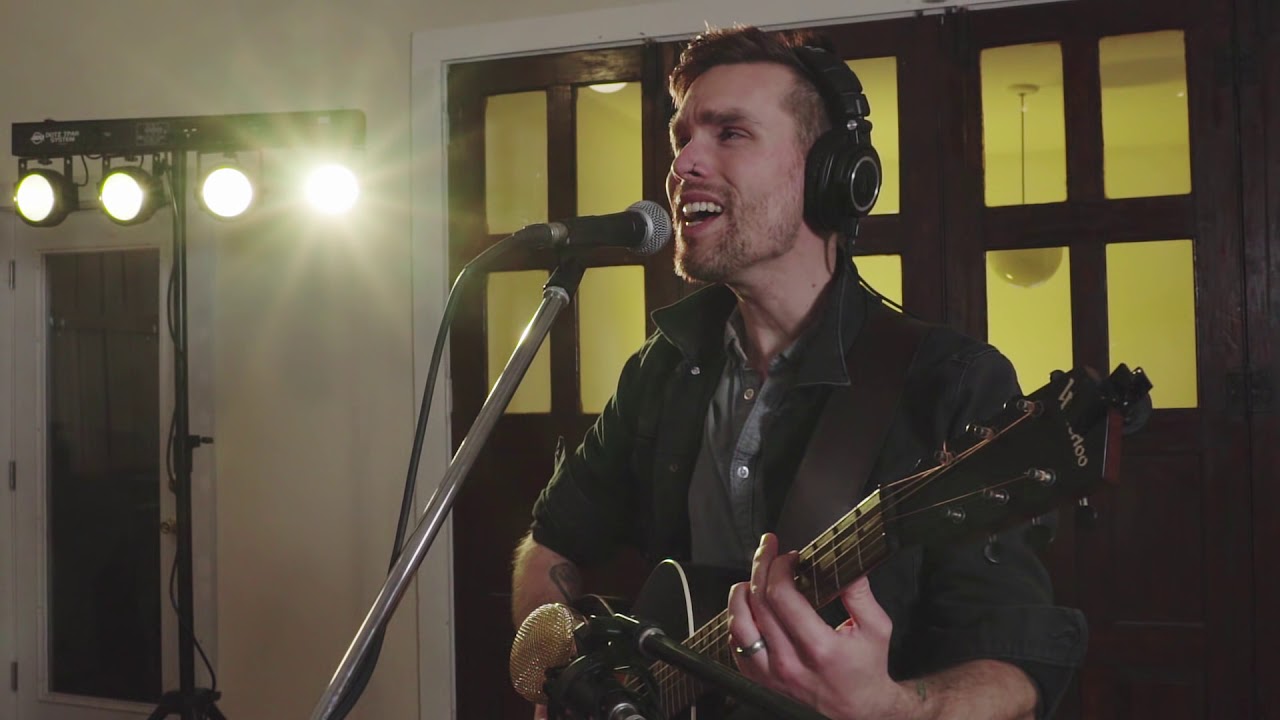 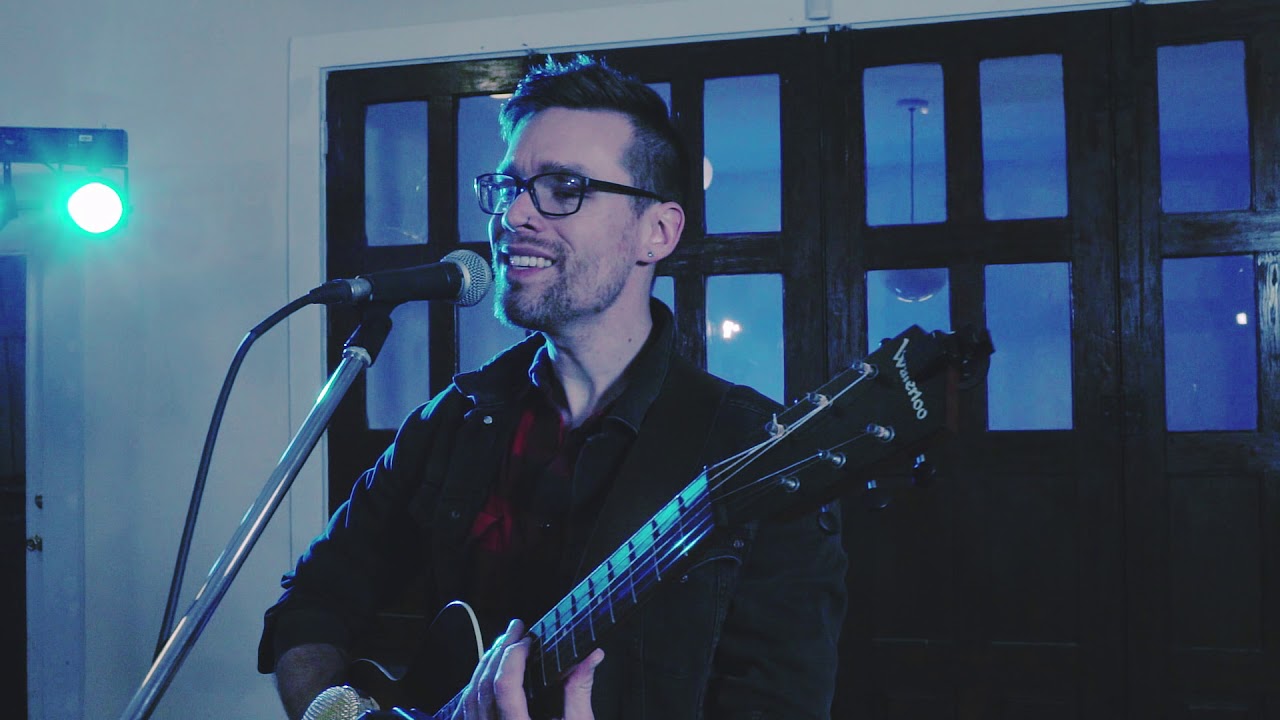 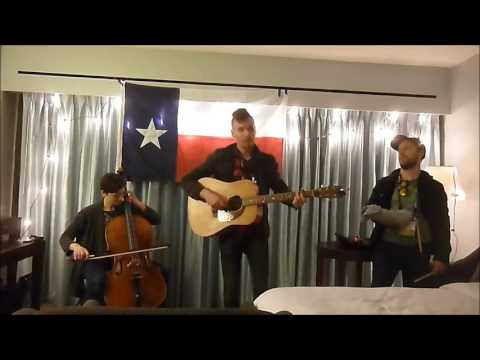 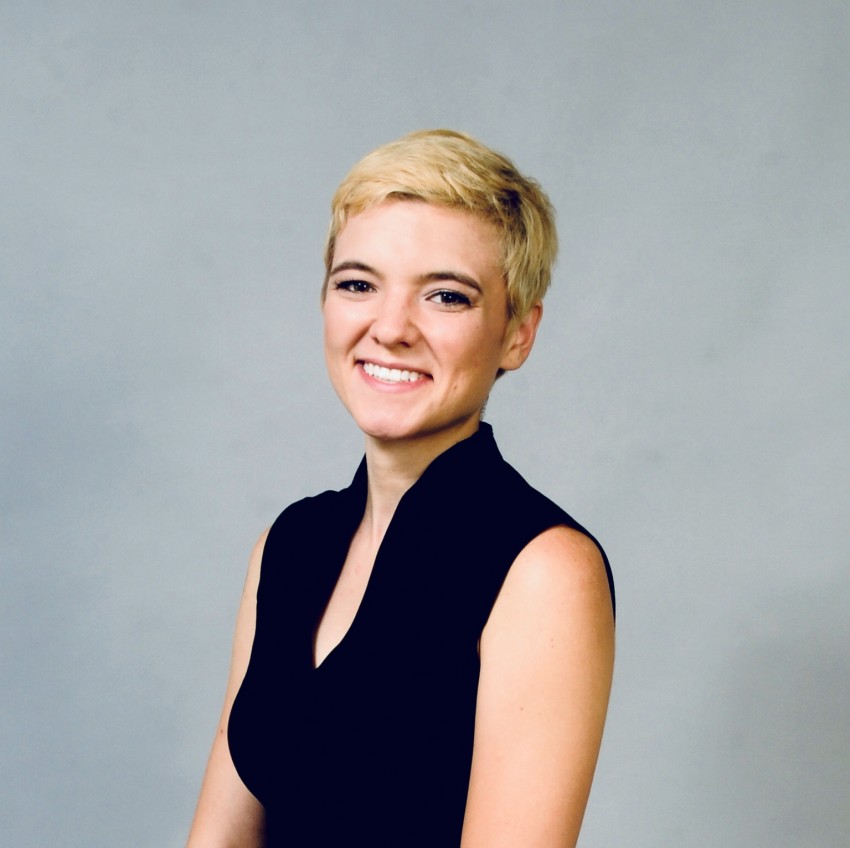 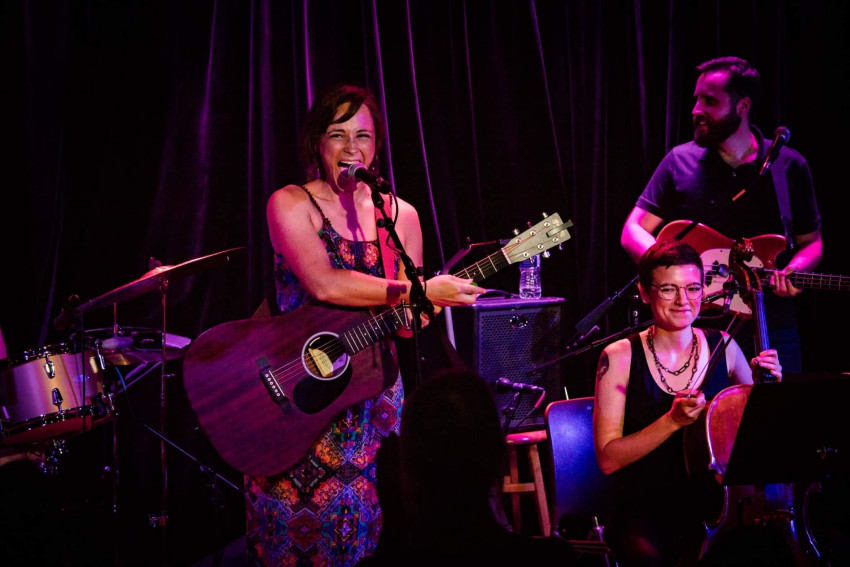 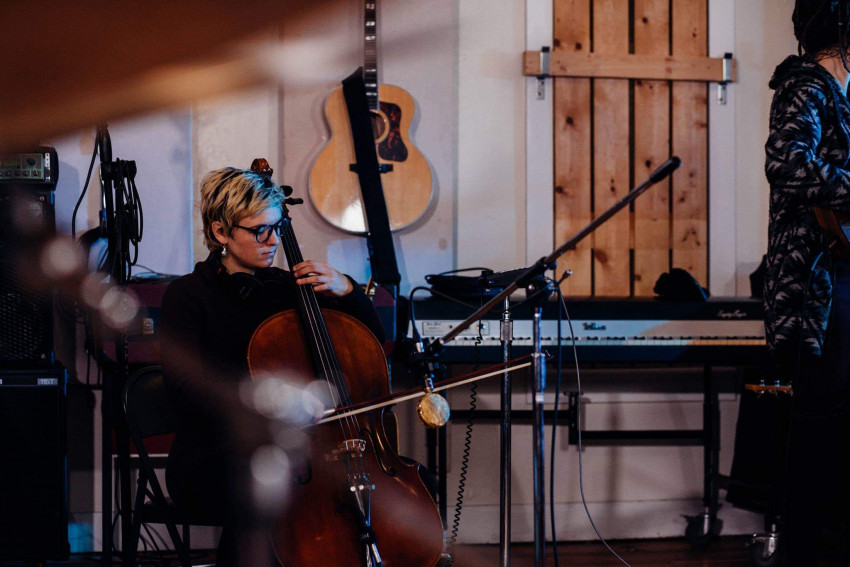 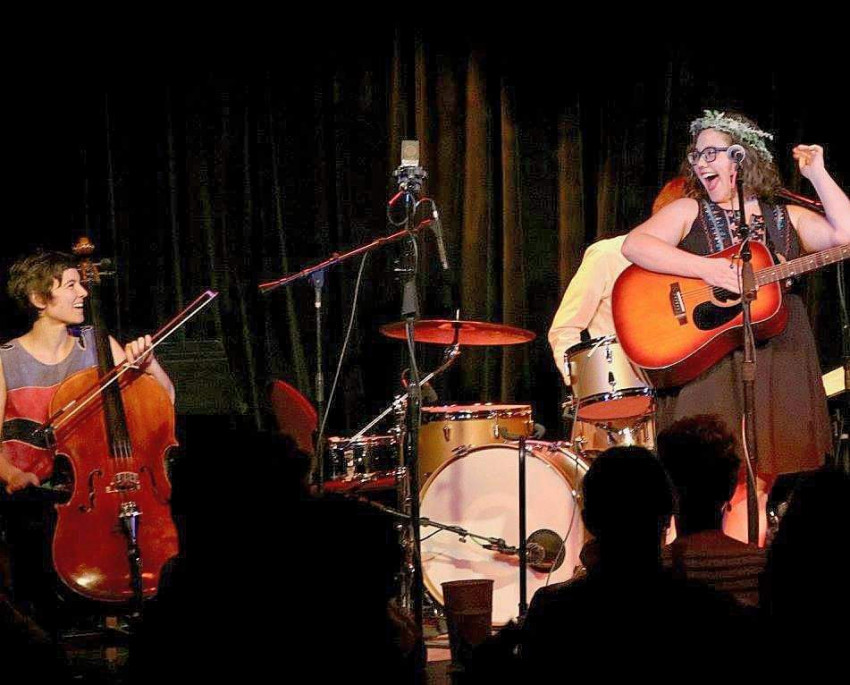 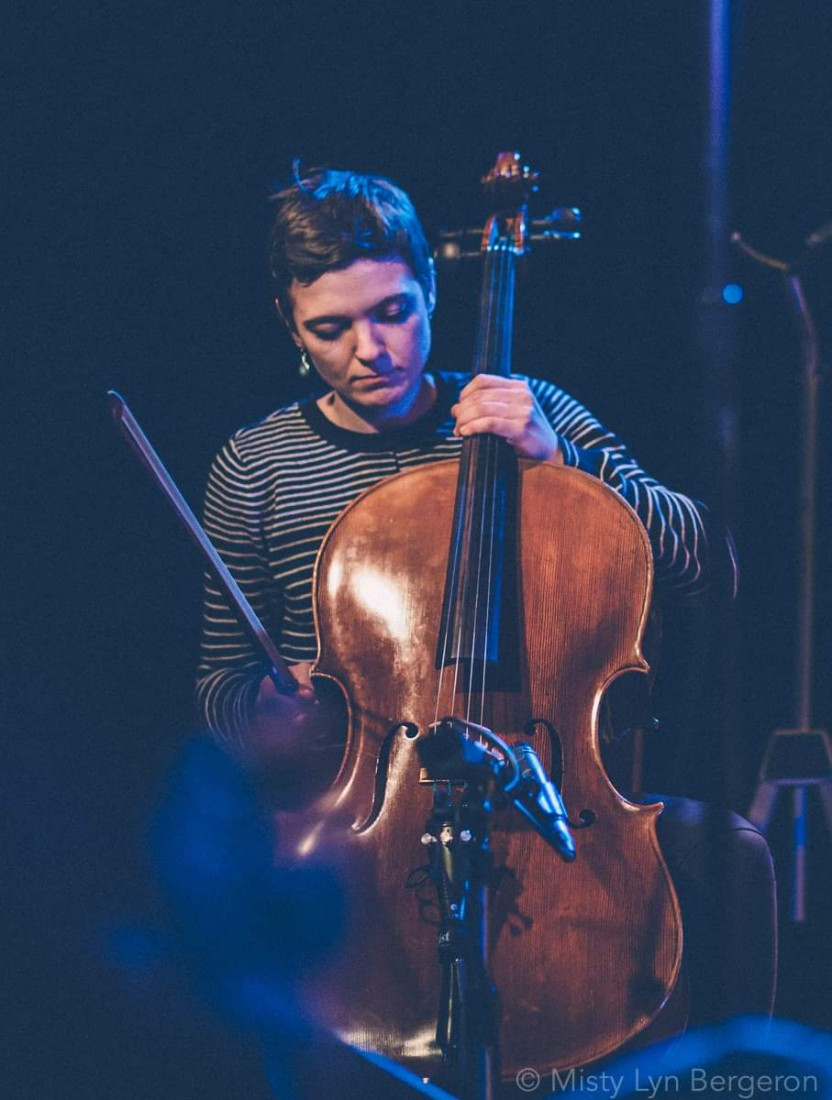 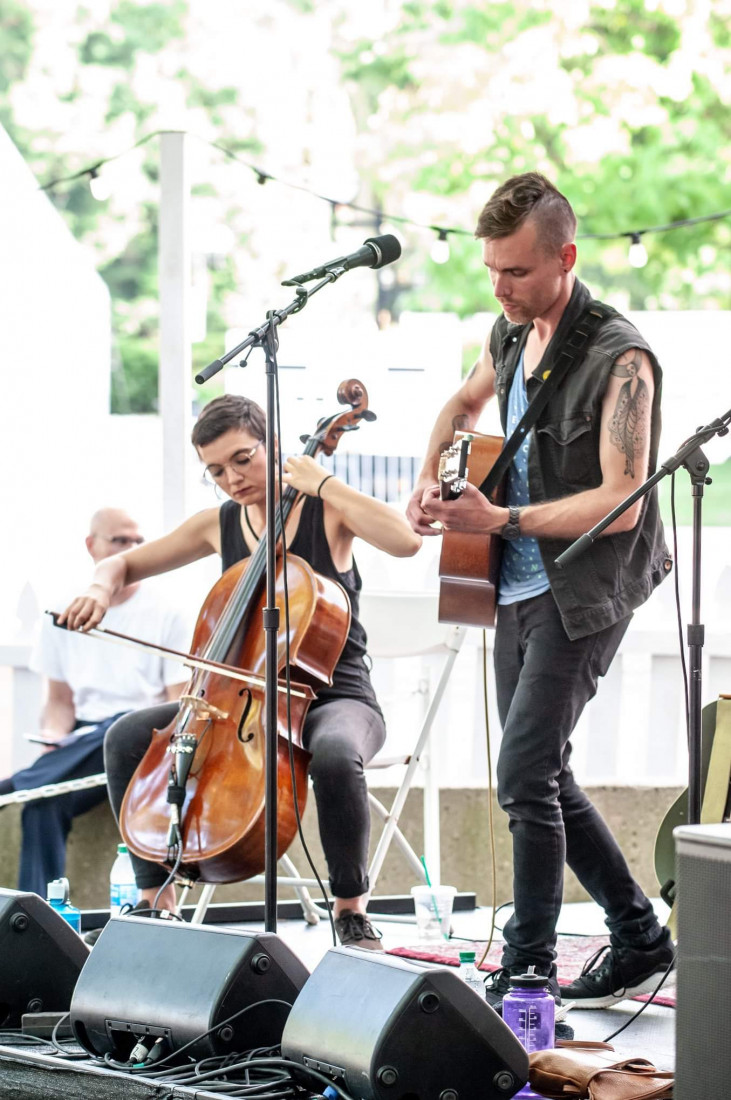 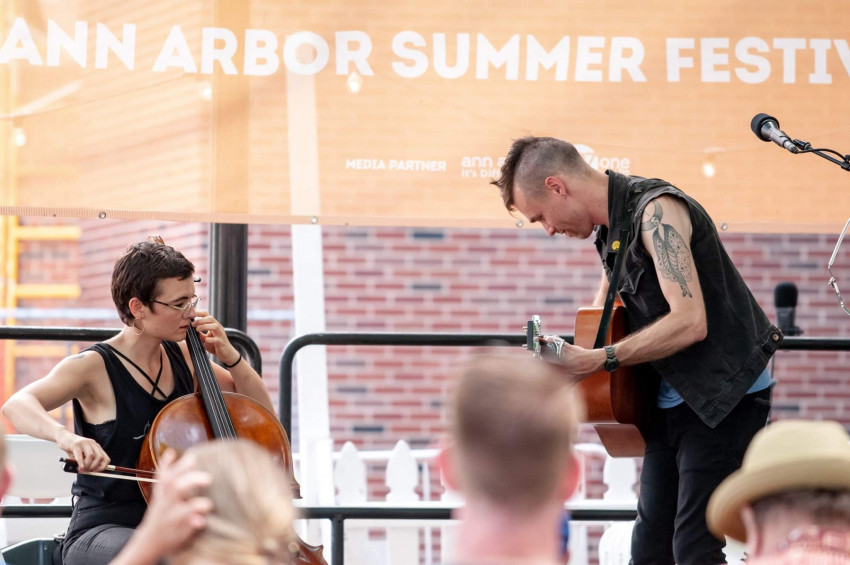 Versatile and adaptable cellist available for weddings, session work, band fill-ins, etc. Plays a variety of genres including Classical and Folk. Very intuitive player that can easily blend with other musicians.

Christina sent me a preliminary Playlist which was superb and just what I wanted. She was perfect.

Thanks, Kim! It was a pleasure playing for your special day. I am glad to have met expectations!

Christina arrived early to get set up. She is friendly and very talented. We have received many very positive compliments regarding her performance from people who were there. I would hire her again in a heartbeat.

Thank you so much! It was a joy performing for your event! Lovely people, art, and environment!

Classically trained from the age of four and deeply influenced by the folk and bluegrass mountain music I grew up surrounded by, I have been playing Cello in many formats for 23 years. Since 2015 I have been performing professionally and regularly touring with an indie folk band.
Thanks to my Classical background, I provide a wide variety of services from performing solo classical works for weddings to jumping in as a side player for folk, bluegrass, or any kind of acoustic/indie groups.
As a session artist and member of multiple bands, I particularly focus on my intuitive musicality and ability to blend well with and support other players.
My soul seeps into anything I play, and those who know and hear me never cease to tell me that.