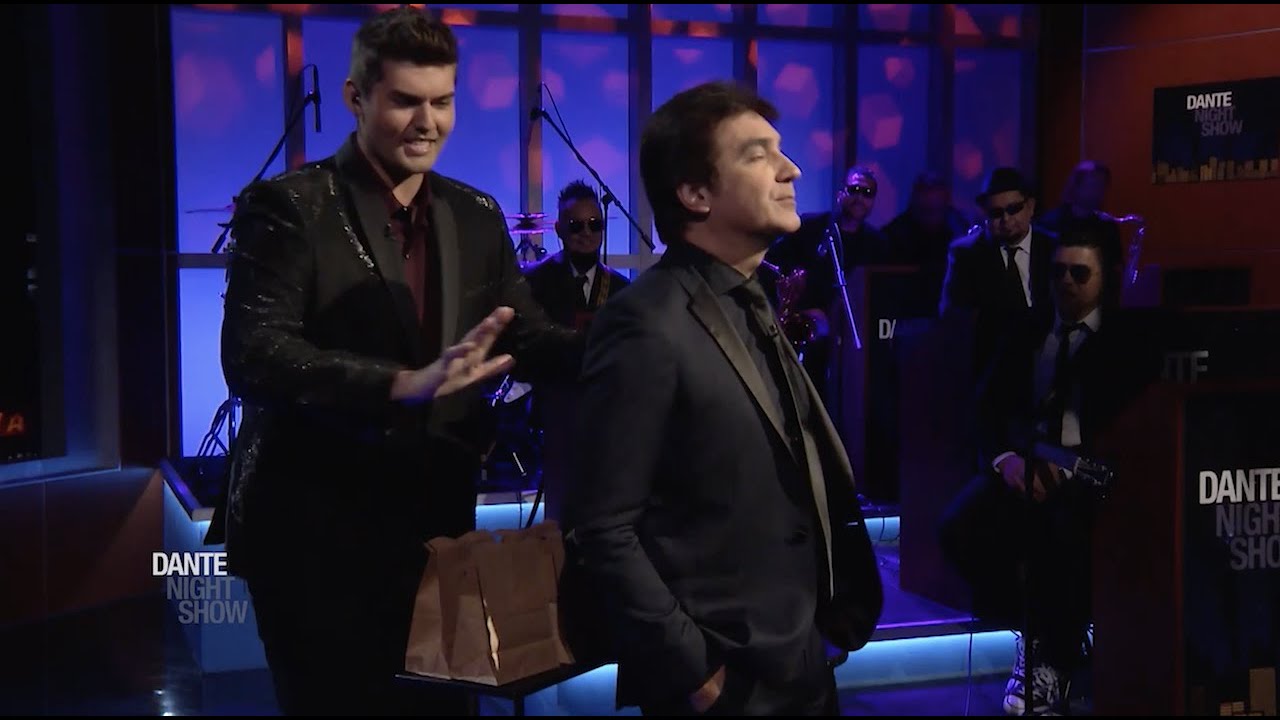 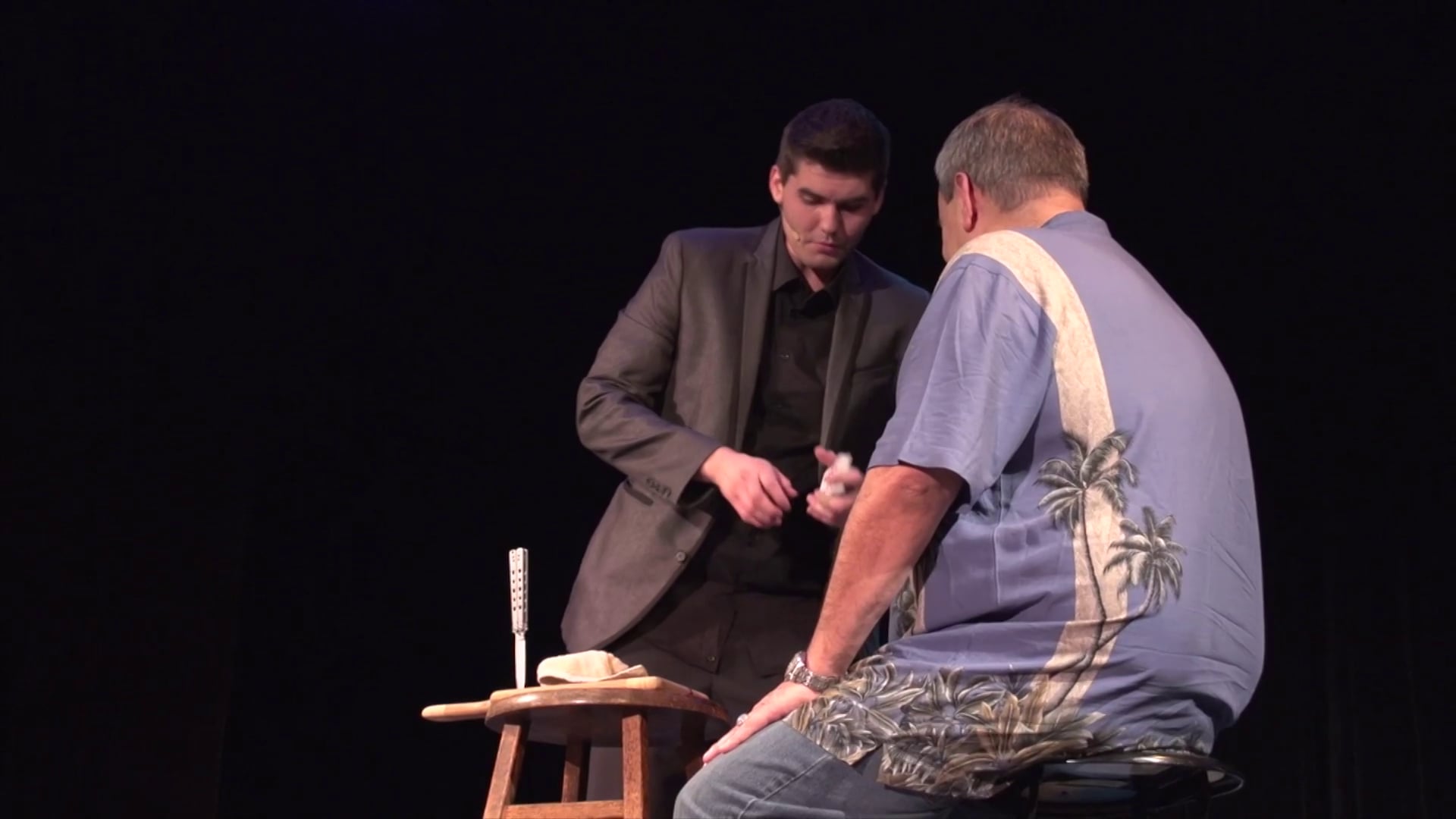 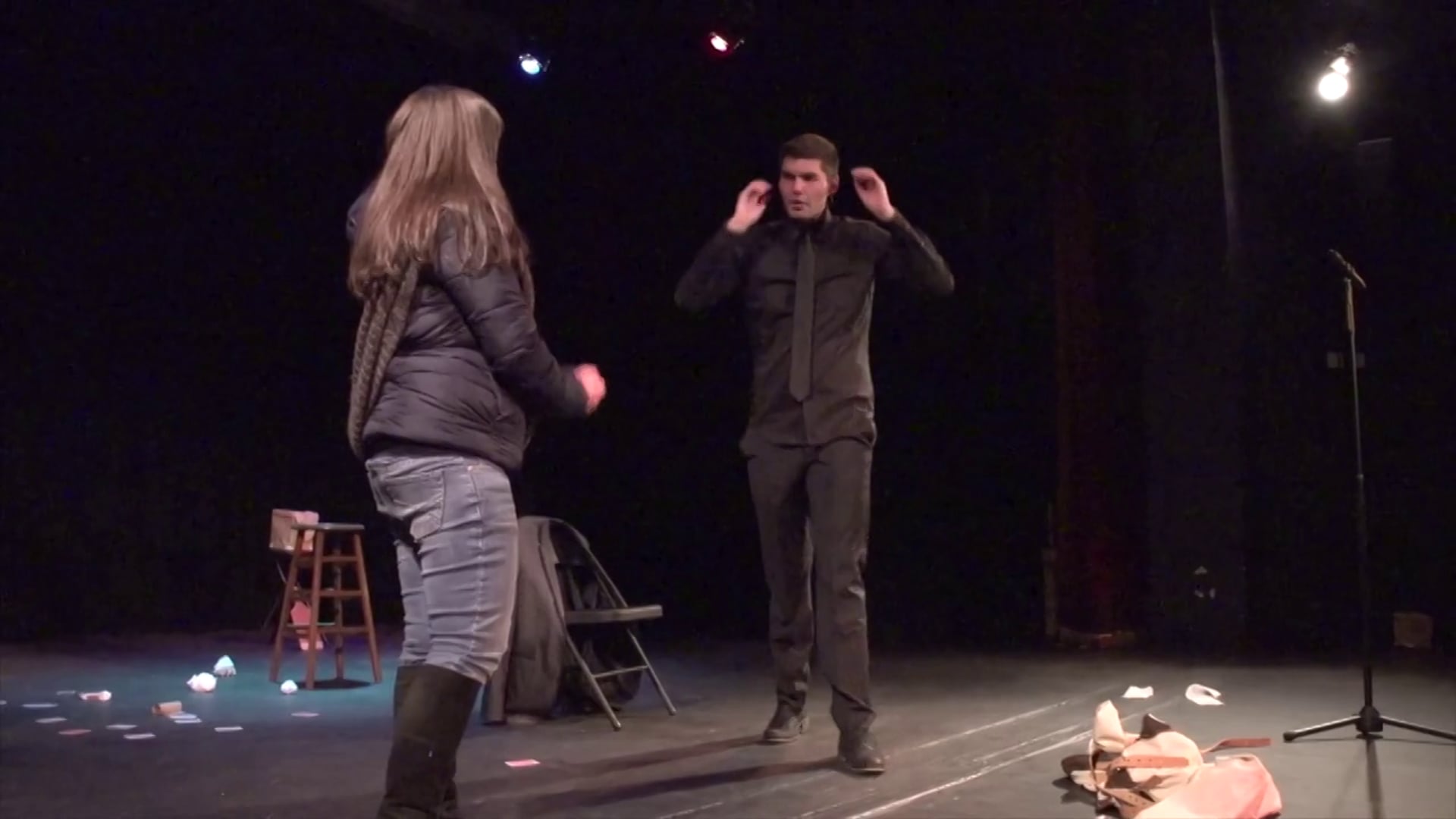 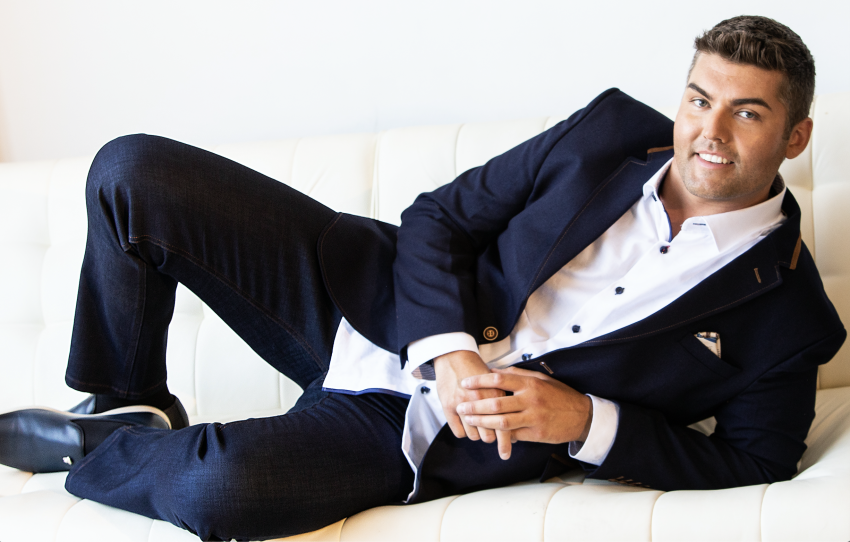 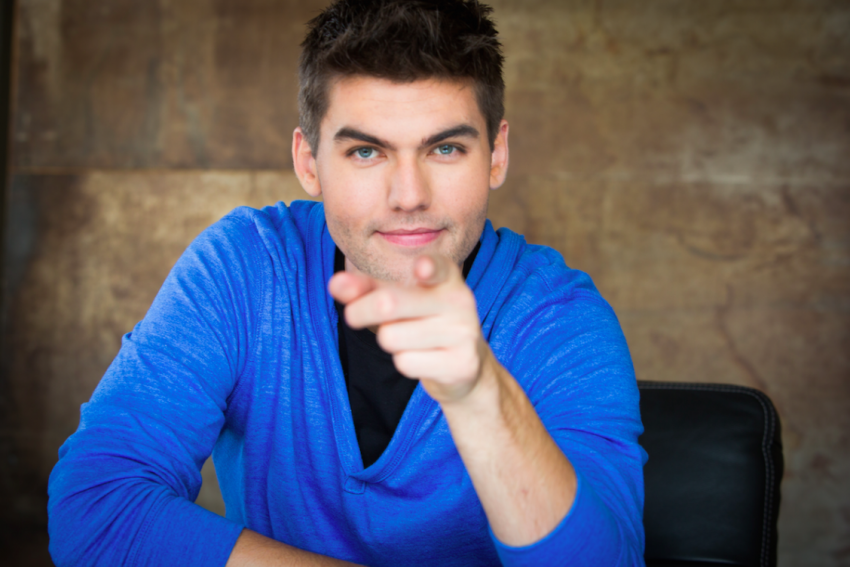 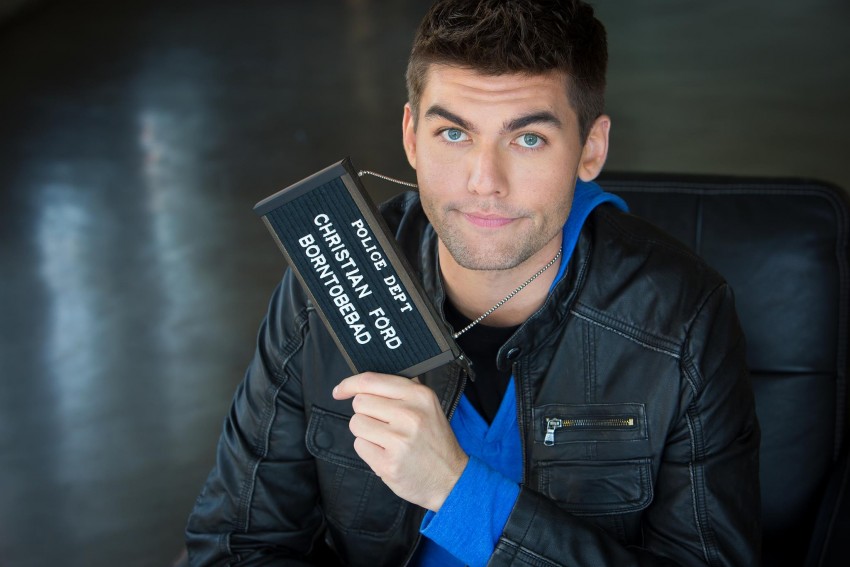 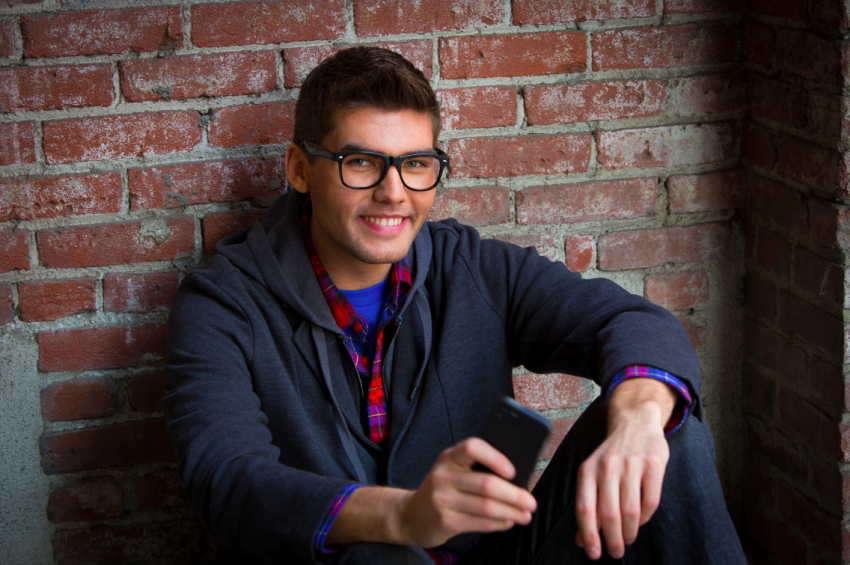 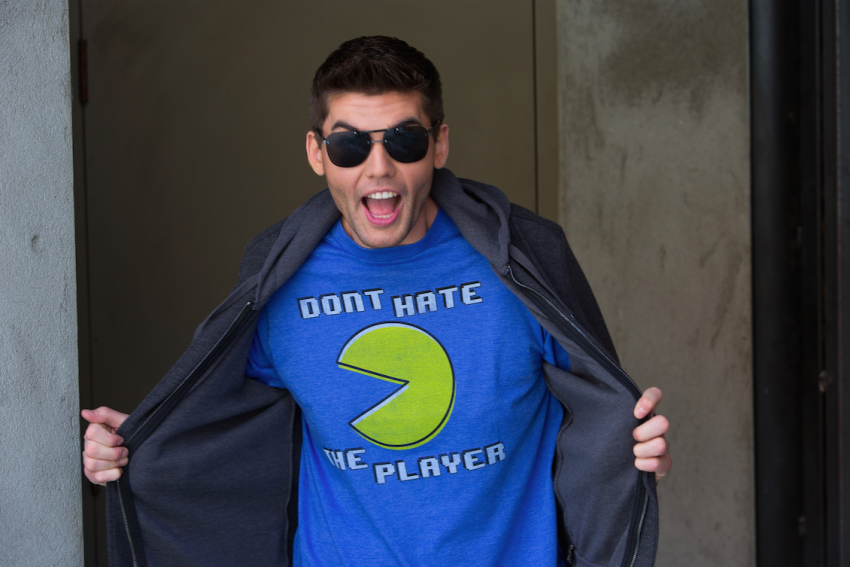 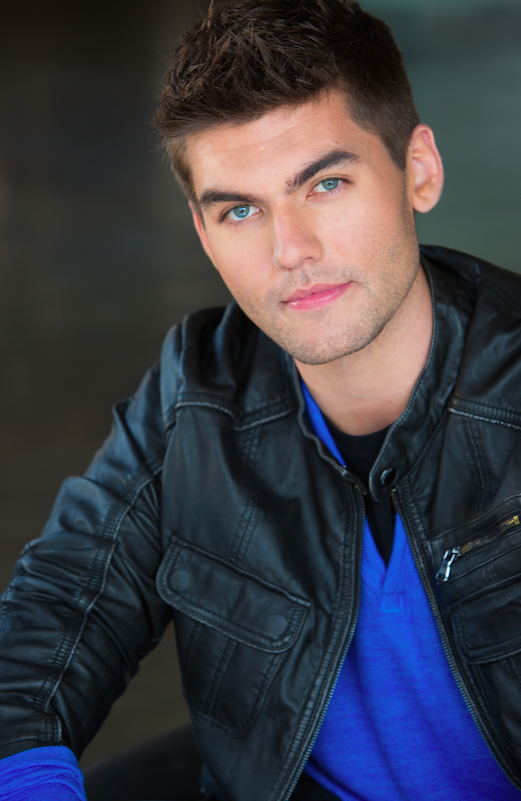 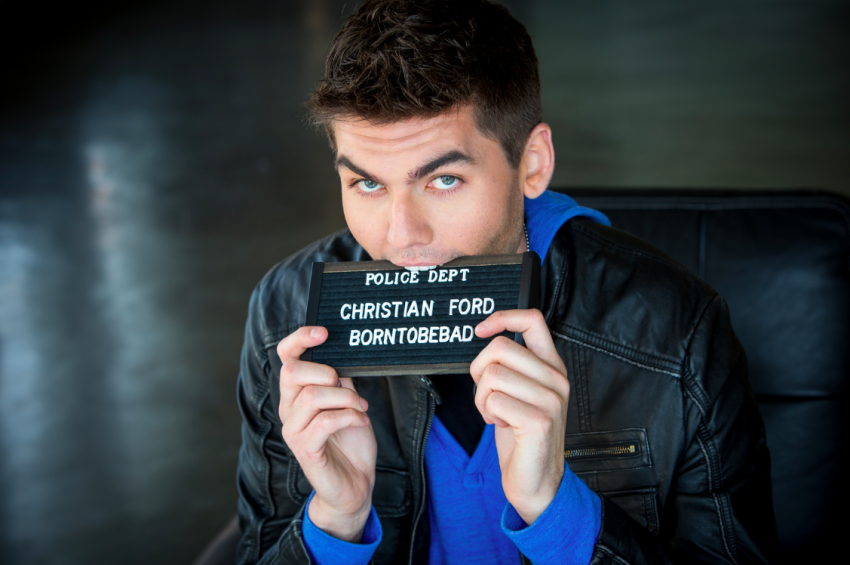 Christian Ford (#MagicMan and party boy) -- who's been praised for his “intelligent approach” (Broadway World) and hailed as “the next generation of magic” (94.1 Mix Las Vegas) -- has swiftly raised to notoriety for his refreshing take on non-traditional magic in which he pokes fun at himself, his craft and his honored party guests (YOU!).

This show is like nothing I have ever seen before!!! There are plenty of cliched, corny magicians I've seen. It was so refreshing to see a new face who had us guessing the entire time. Christian is charismatic and has a great sense of humor. He had us rolling with laughter and kept us all on the edge of our seats throughout the entire show! A must see!!!

First thoughts of Christian Ford, AWESOME! He is a very talented Illusionist that actually cares about captivating his audience and helping others understand the artistry in these cool illusion performances. This was the first "Magic Show" I had ever been to, and at first I tried to break down EVERY performance and solve all the problems....but then I realized that the fact that someone can perform these acts simply blew my mind. I can now look back and truly enjoy and encourage others to enjoy Christians very different and interactive performance.

Simply put, this is a GREAT SHOW that you should absolutely take your significant other and family too, he supports the MILITARY big time and performs for organizations and charities that just makes you want to support him even more lol!! I had the opportunity to reach out to Christian and talk about his perfomrance, he was happy that I was able to experience his form and style and invited my family and friends back for his next perfomance. GREAT GUY, GREAT PERFORMER, and WELL WORTH EVERY CENT SPENT!!!!! GO SEE HIM, stop reading this and research him. Thanks again Mr. Ford for being an outstanding and giving person and wonderful performer! -

I hired Christian Ford again! Once again he amazed everyone! If he is a not booked I will hope he can fly in and be there for all my events. He is very gifted and personal with everyone! Very nice and took his own time to take photos with my guests. I'm hoping to book him again this summer, as I have another event coming up in June! If not I will see when he is available during the summer.

Let this guy take the audience away with the mix of music, humor, and great illusions. Well worth checking out this up and coming star.

From Hollywood premiers to the stages of Las Vegas, Christian Ford is a new breed, a modern day Comedy Magician who has captivated audiences across the world and millions in sold out theatres and casinos. Christian has become widely known for blending his modern showmanship, spectacular illusions and slick performance style for audiences of the 21st Century. As an international comedian and magician, he continues to share his magic, illusion & spectacle across the world with sophisticated illusion performances for:

Christian Ford (#MagicMan and party boy) -- who's been praised for his “intelligent approach” (Broadway World) and hailed as “the next generation of magic” (94.1 Mix Las Vegas) -- has swiftly raised to notoriety for his refreshing take on non-traditional magic in which he pokes fun at himself, his craft and his honored party guests (YOU!).

To date, with his critically-acclaimed “Comedy Magician of The Year” (Merlin Awards), touring comedy and magic show, Christian has performed to sold out audiences world-wide. He's headlined at The Venetian, Treasure Island, and Hooters Hotels & Casinos in Las Vegas, performed at the world-renowned Dolby Theater in Hollywood, co-starred in an international, touring, comedy show featuring Wayne Brady, appeared on “Comedy After Dark” (on the same stage made famous by Elvis Presley) and starred in a successful, five month engagement at the Jon Lovitz Comedy Club at Universal Studios, Hollywood. He's appeared on “America's Got Talent” and special guest starred on the Golden Globe winning FOX comedy series “Brooklyn Nine-Nine” and is a regular guest of “Pawn Stars” on the History Channel. Christian is also a member of The Academy of Magical Arts and The Magic Castle in his home state of California where his party never ends.

Christian prides himself in a venue friendly and flexible show. A minimal tech rider will be provided upon booking.

Christian finds his influences in everyday people. He prides himself in being the guy that says what everyone else is thinking!