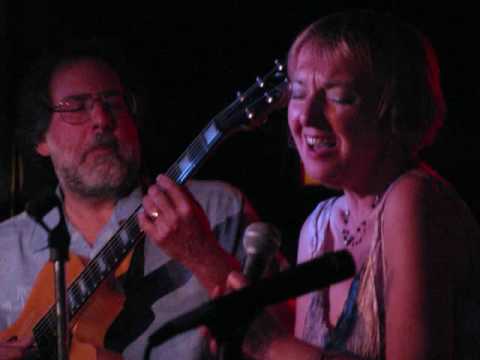 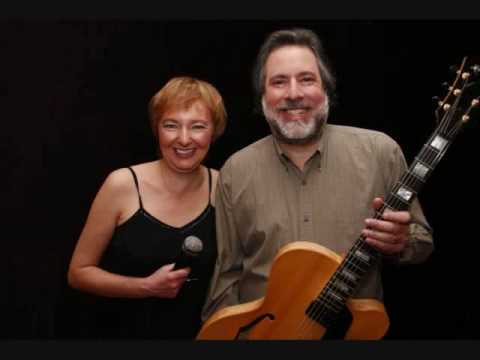 "I've Got the World on a String" 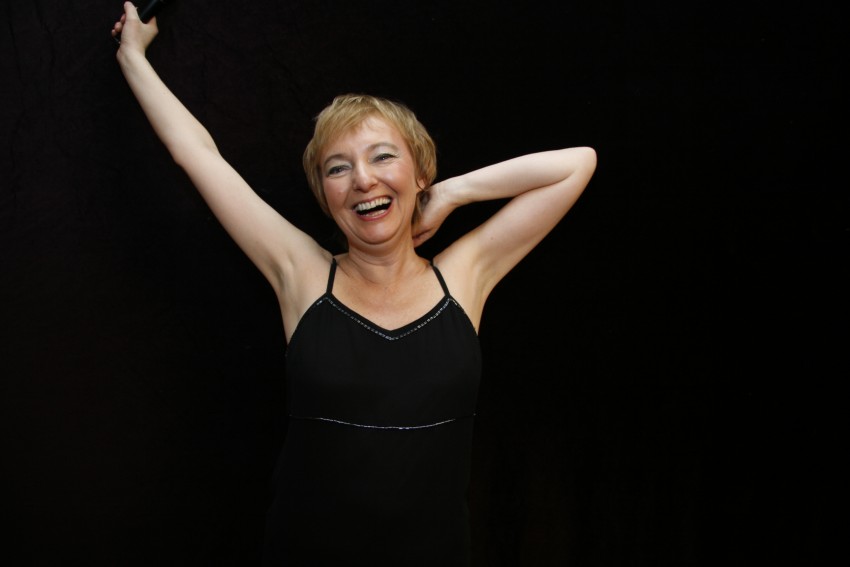 From Bebop to Peggy Lee to Bossa Nova! 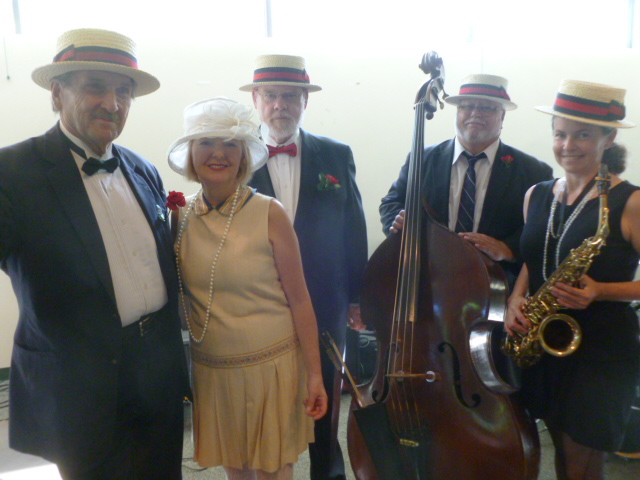 From the Gershwins and Cole Porter to Frank Sinatra and Ella Fitzgerald, from Johnny Mercer's "Blues in the Night" to some more contemporary classics by Carole King, James Taylor. We love the Great American Song Book, and add vibrant Bossa Nova, Samba, and light-hearted Blues to the mix.

Be the first to review Christiana Drapkin Jazz Group

From duo to quintet, we can bring you a one-hour concert, or a whole evening-long party.
Tell me more about your budget, and your programming needs. -- I draw from a repertoire of over 300 songs: Standards from the Great American Song Book from the 1920s through the 1950s mainly. But also beautiful Bossa Nova, Samba, more recent repertoire, from Charlie Parker and Miles Davis, to some of the best selections of American singer-songwriters like James Taylor and Carole King.

I love to put my programs around a theme: Great Gatsby; Here's to the Ladies Who Scat; Johnny Mercer & Friends; and more.

If you have a beautiful piano on site, I'll be happy to come with my pianist. Otherwise, we're always able to bring our keyboard (we routinely bring our sound system and instruments, unless you have a stage and sound system already set up).
I am the vocalist, and I come as a Duo minimum - with either my guitarist or pianist.
Depending on your budget and program needs, you can add our bassist, our drummer (not loud but adding texture), our sax/ clarinet/ flute player.

Jazz vocalist Christiana Drapkin came to the US as a German Fulbright exchange student in theater. At Tulane University in New Orleans, she discovered the inner workings of musical theater and, more importantly, the roots of Jazz. In 2008, Christiana moved to the Washington DC area, after having grown into her artistic identity in New York City over the past quarter century. She has an active performance schedule in the DC area with occasional returns to New York for concerts, and her annual Jazz winter tour to St. Pete/Clearwater, FL.

Through her extensive jazz studies with Brooklyn pianist Charles Sibirsky, she has developed a deep connection to the American Standards and Bebop repertoire. Combined with her voice training under vocal coach Barbara Feller, Christiana is known for her joyous and soaring scat lines and improvisations, as well as for her highly personal delivery of lyrics. Her musical heroes have always been the great Ella Fitzgerald, Billie Holiday, Sarah Vaughn, and Carmen McRae, as well as Lester Young and Charlie Parker. Christiana performs in clubs on the Eastern Seaboard, in schools and public libraries. She brings many Great Standards to seniors in eldercare settings, and she performs frequently for our military veterans at the popular “Honor Flights,” welcoming WWII, Korea, and Vietnam war veterans to our nation’s capital.

In her concert and educational programs, Christiana Drapkin likes to combine music, literature and a bit of social history in her programs. With her unique “Shakespeare and all that Jazz” program, she presents rarely-heard Jazz arrangements by John Dankworth and Cleo Laine, as well as other musical settings of Shakespeare’s original texts from his plays and sonnets. Her “Great Gatsby Summer Party” highlights music from the Roaring Twenties and excerpts from F. Scott Fitzgerald’s fabulous novel. In her program, “Brother, Can You Spare a Dime?” Christiana pairs Standards from the Great Depression with union organizer songs and Salvation Army hymns, weaving a humorous and poignant tapestry of that time. She also loves to engage the youngest audiences in her lively and participatory program “Bop Goes the Weasel – Jazz for Kids,” which she brings to public libraries, festivals, and schools, and just this month again at the National Zoo.

Christiana has released three CDs: “Got The World On A String” released with the Maryland-based guitarist Mike Gellar in 2008, "Songs About You" with NYC pianist Charles Sibirsky in 2004, and "The Man I Love", her 1999 debut album. They feature fresh takes on the Standards from the Great American Songbook as well as original compositions by some of her favorite fellow-musicians.

We can perform indoors or outdoors. Must be sheltered from the elements, of course.

Depending on the size of the combo you want to hire, all we need is a grounded electric outlet. We can bring our own sound equipment and instruments.

We can provide you with a diagram for a band setup.

We can bring our own keyboard, instruments, and sound equipment.