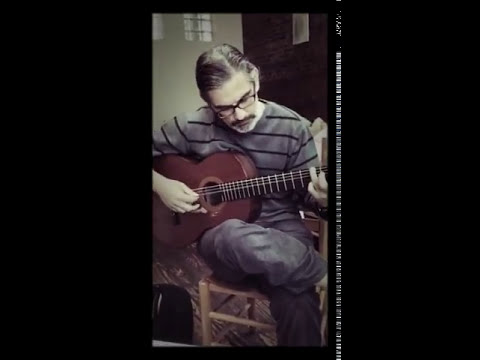 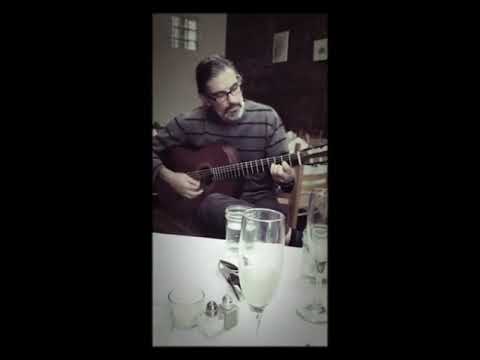 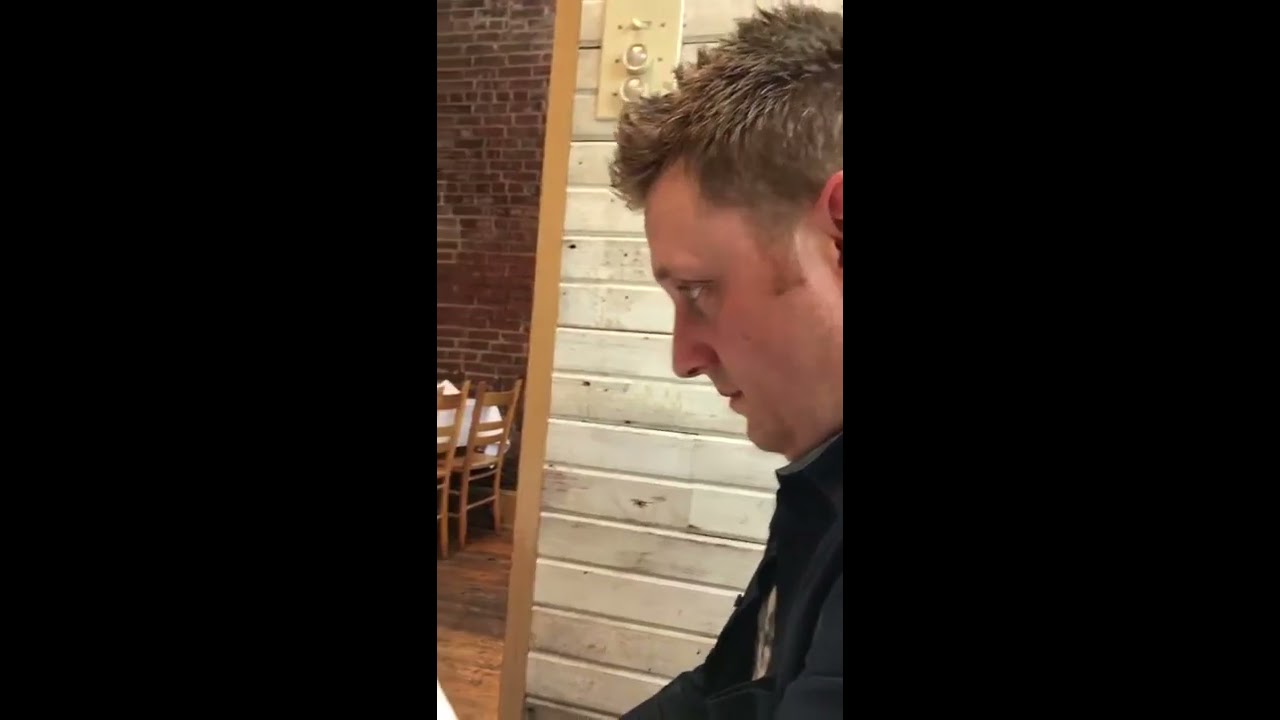 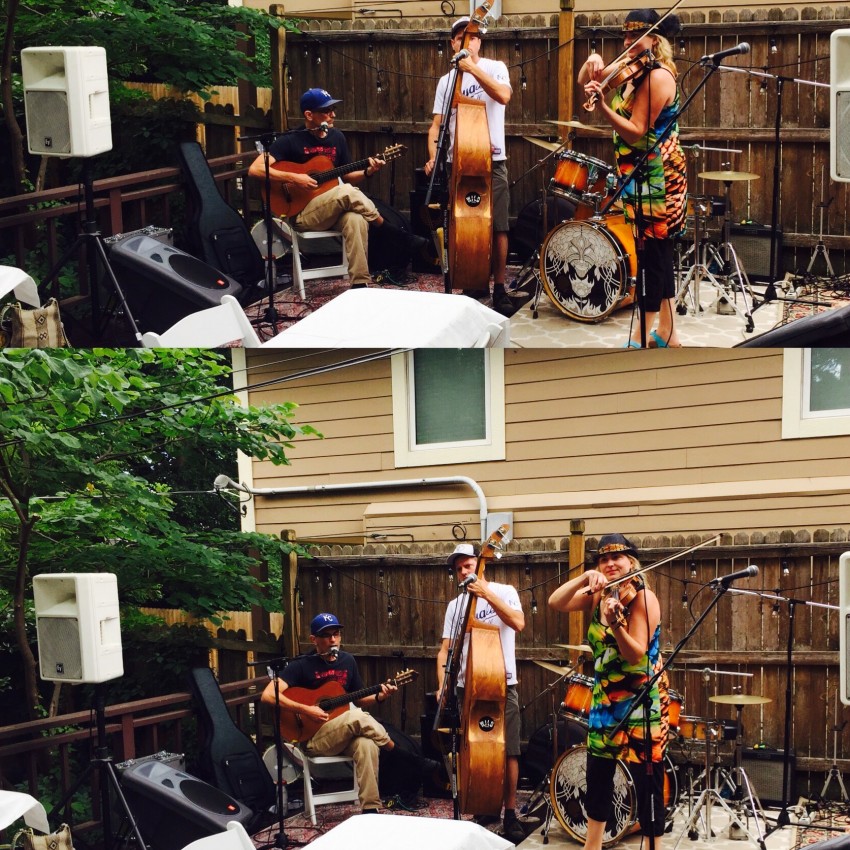 Photo of my trio Gullywasher performing at a backyard padio party.

Chris is available for wedding gigs, parties, events and concert performances.. He will book as either a solo artist or bring a guitar fiddle duo, folk trio/with upright bass and drums.. Chris plays all styles of solo fingerstyle guitar: Classical, Folk Fingerstyle, Jazz, Bossa Nova/Latin/ Americana/ Folk Blues/Country/Rock/Old Time.. He's also a great folk singer guitarist and is a member/leader of several groups. Playing covers from Johnny Cash, HankWilliams to the Beatles, Neal Young, Bob Dylan and Nick Drake to Contemporary Artists like Radiohead or to anything you desire for him to sing and play.

Thank you for having me.
Chris

Not only was Chris professional and highly talented, but also so kind! He filled every request and pulled it off perfectly. He was such a highlight to my wedding!

Thank you very much, your wedding was wonderful. So happy Susan and I could be there to play. You all were so nice and kind and the location was wonderful. Congratulations
Chris and Suz

From the very first message received of Chris when I was looking for a guitarist, up until my wedding he was very easy to work with. We went back and forth with e-mails several times up until the big day and he was always quick to respond. I wanted something 'different' for my ceremony music and Chris beautifully delivered soft tones that fit perfectly with the ceremony I had envisioned. He even added a last minute music request I made to add something to the 'unity' portion of the ceremony. After the ceremony, I had many compliments on the choice of music and the talented guitarist who played it. Very happy, I would definitely recommend.

Chris' music helped to make our ceremony intimate, unique, and perfect. He was responsive, friendly, easy to work with, and most of all talented. He played Brazilian-style guitar music as guests arrived, and worked with us to create gorgeous arrangements of songs to play during our ceremony. Those songs mean a lot to us, and hearing them played during our ceremony was truly special. Chris is remarkable, and I highly recommend working with him.

Chris Hudson has given solo performances in various concert series through the Kansas City Guitar Society including the Kemper Museum of Contemporary Art, the Downtown Library Series and Guitars in the Garden at Loose Park. He has also performed at the Nelson Atkins Museum of Art, Cafe Sebastienne, and in a number of local restaurants including Eden Alley, Pot Pie, Jazz Kitchen and The Cup and Saucer with a local jazz ensemble. As a gifted and compassionate instructor and performer for over 25 years, Chris has a reputation for being a great source for music instruction in all styles. He is a laid-back, comfortable and very approachable person. In 2007, Chris received the Lighton Prize for Excellence as a Music Teaching Artist for his work with children, inspiring their love of Guitar and musical collaboration when forming Garage Bands at KCYA. He believes in giving back to the community what he has learned as a working musician and teacher, and performs regularly at various fundraisers for KCYA and the Community School of the Arts, encouraging volunteerism, community involvement and funding for student scholarships for families with low incomes. Chris performs during the school year in local Kansas elementary schools for KCYA/Arts Partners with the Acting and Musical Group: "the Kansas Settlers," teaching Kansas Cultural History to 4th graders.. Chris is a Singer, Songwriter and Composer with a passion for various forms of American folk music and finger style guitar.. He has released two full length CD recordings and continues to experiment with new forms, instruments, electronic synth and music genres, including experimental video soundscapes.