Back to Cher Impersonators 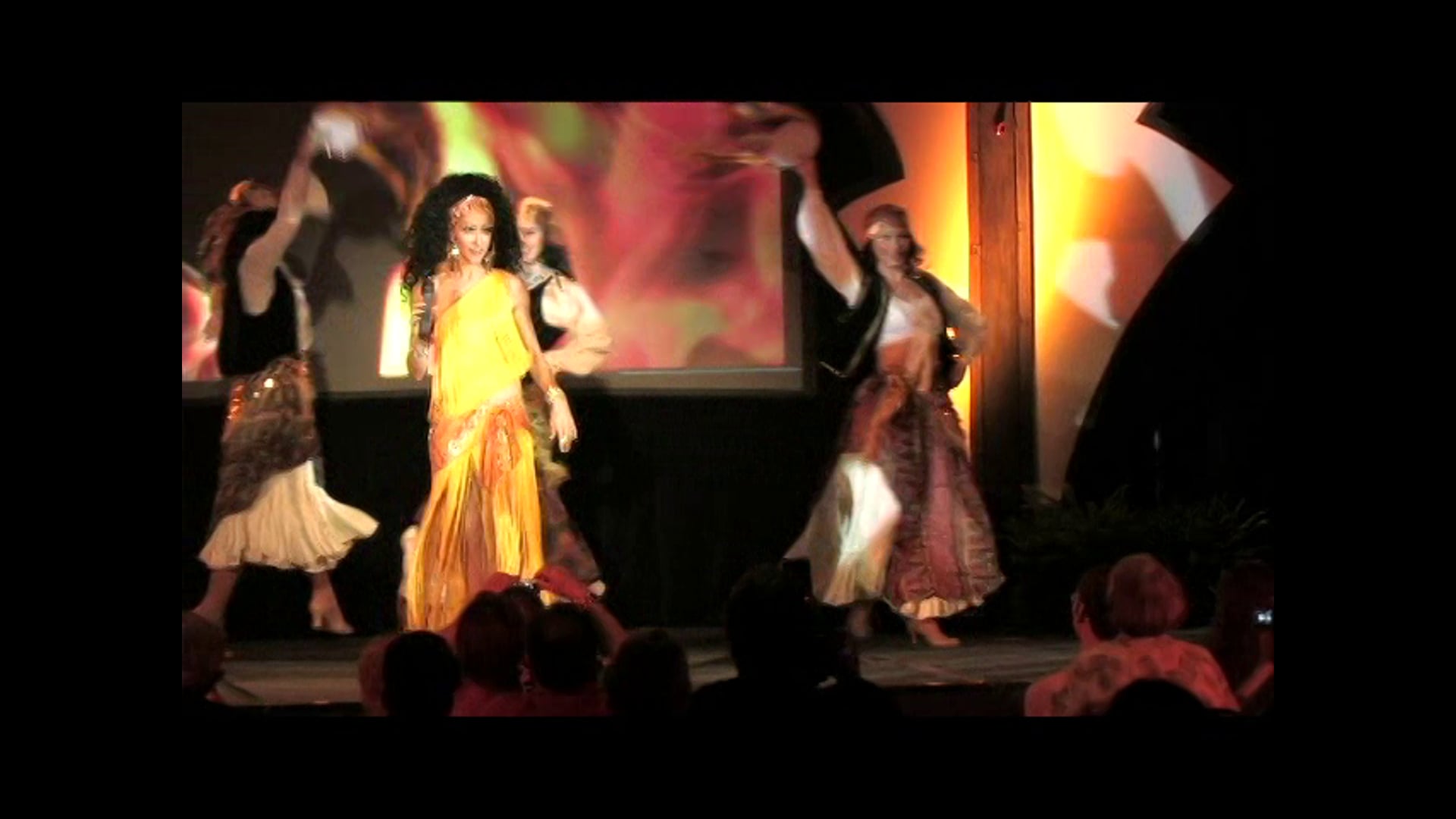 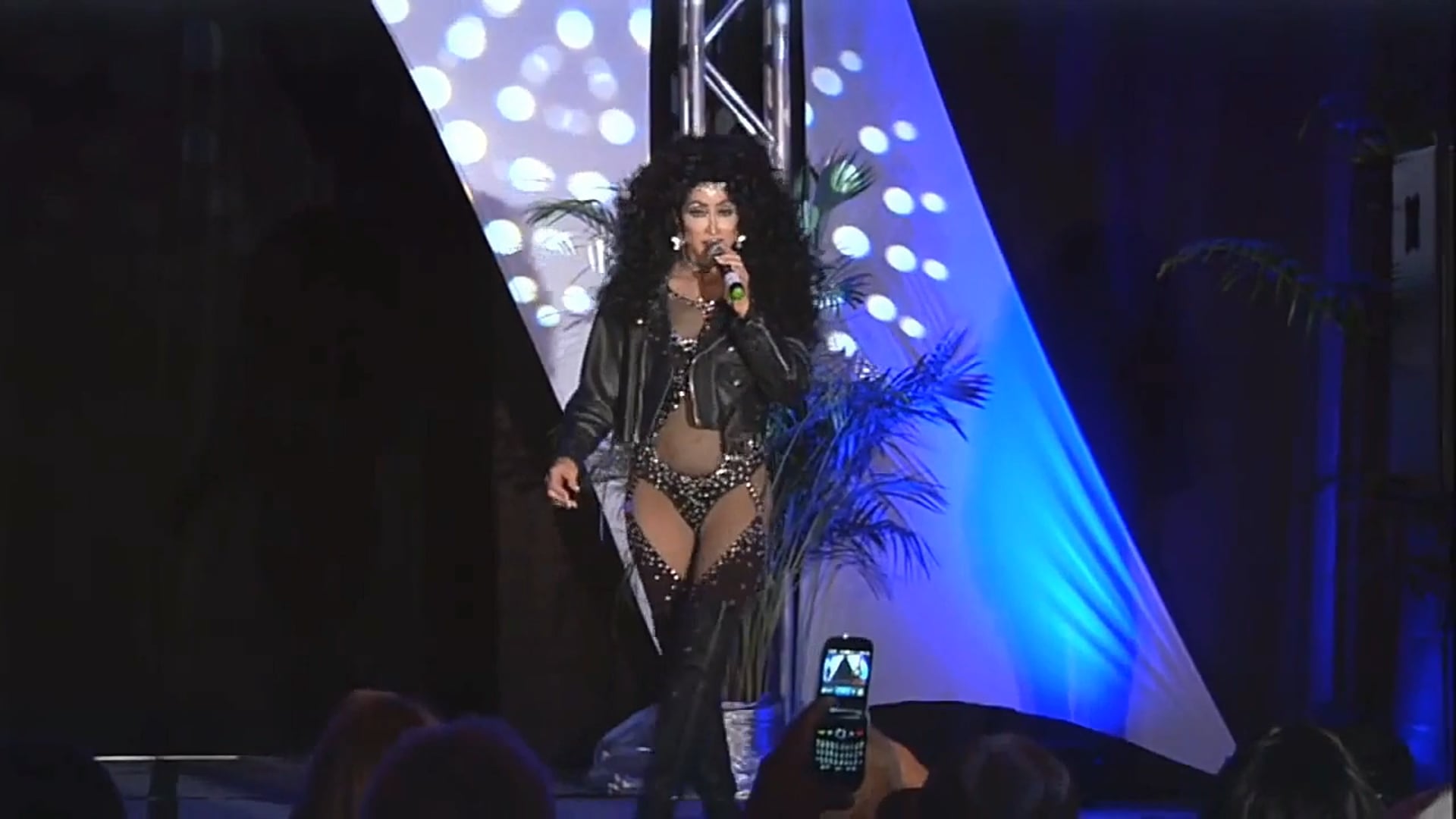 IF I COULD TURN BACK TIME - BETTY AS CHER 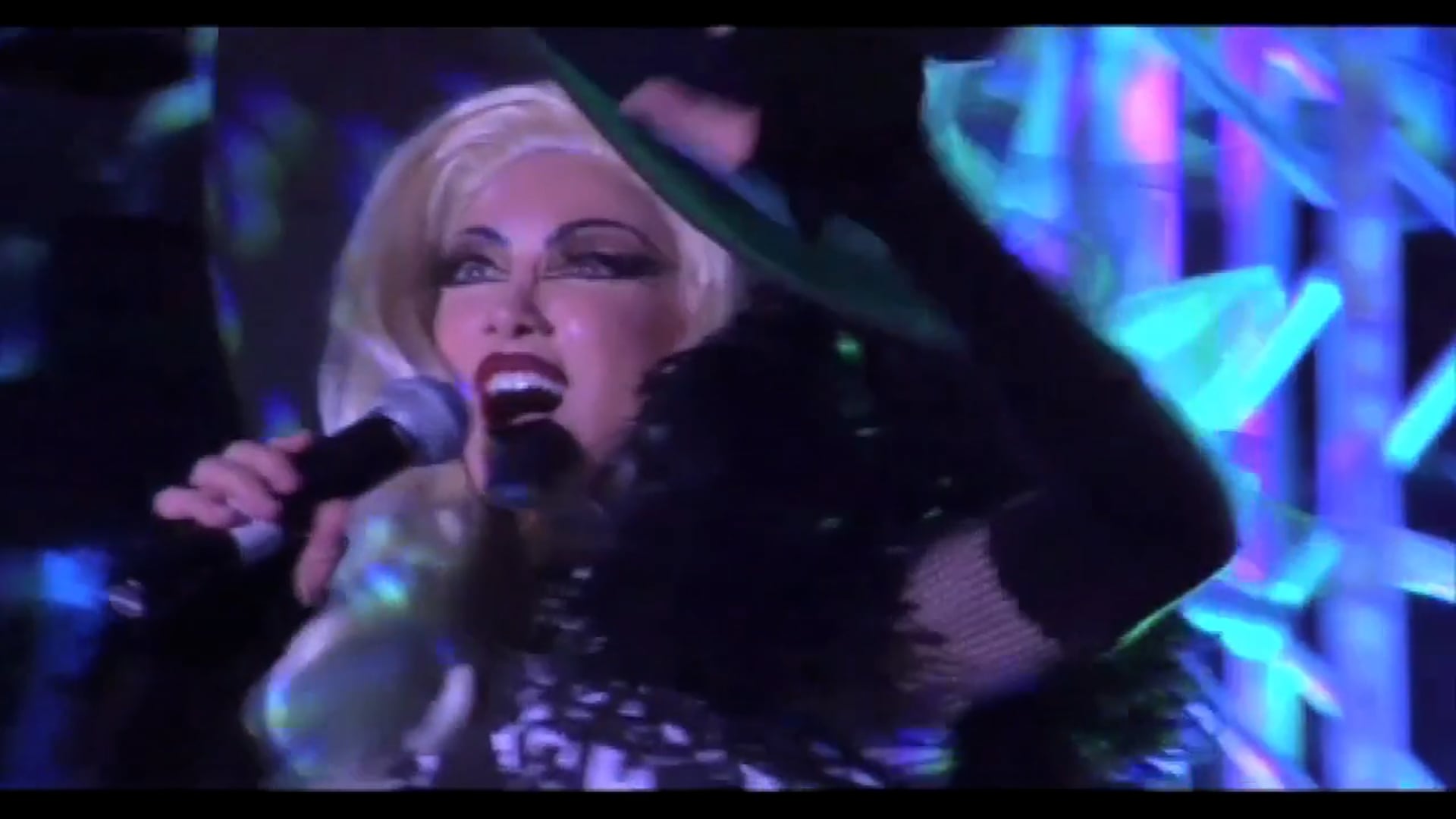 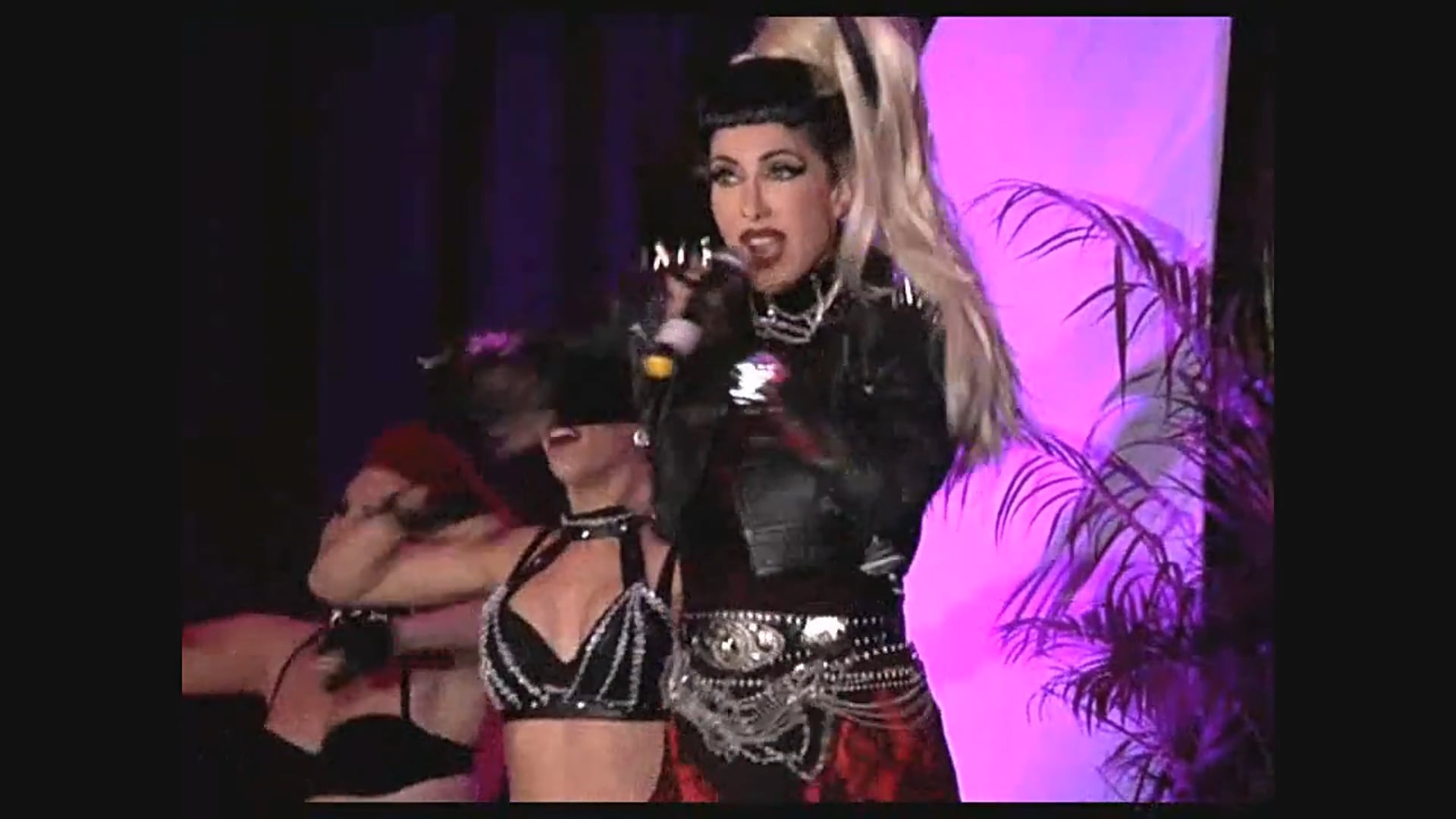 If I Could Turn Back Time - Betty as Cher 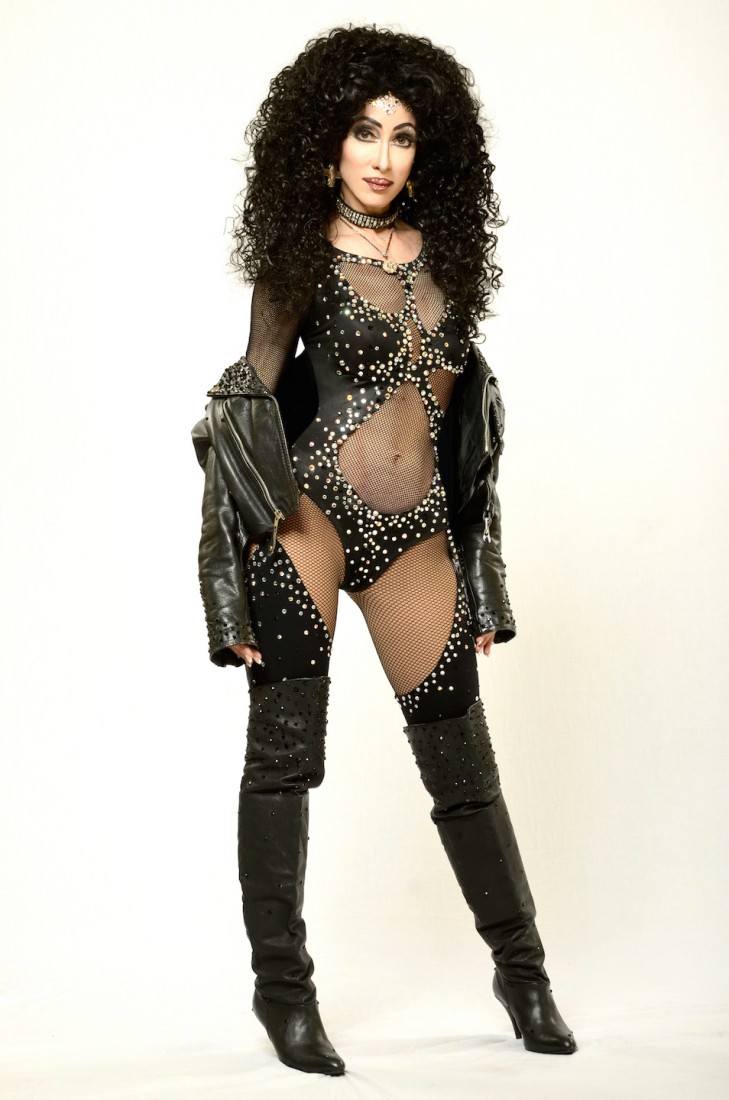 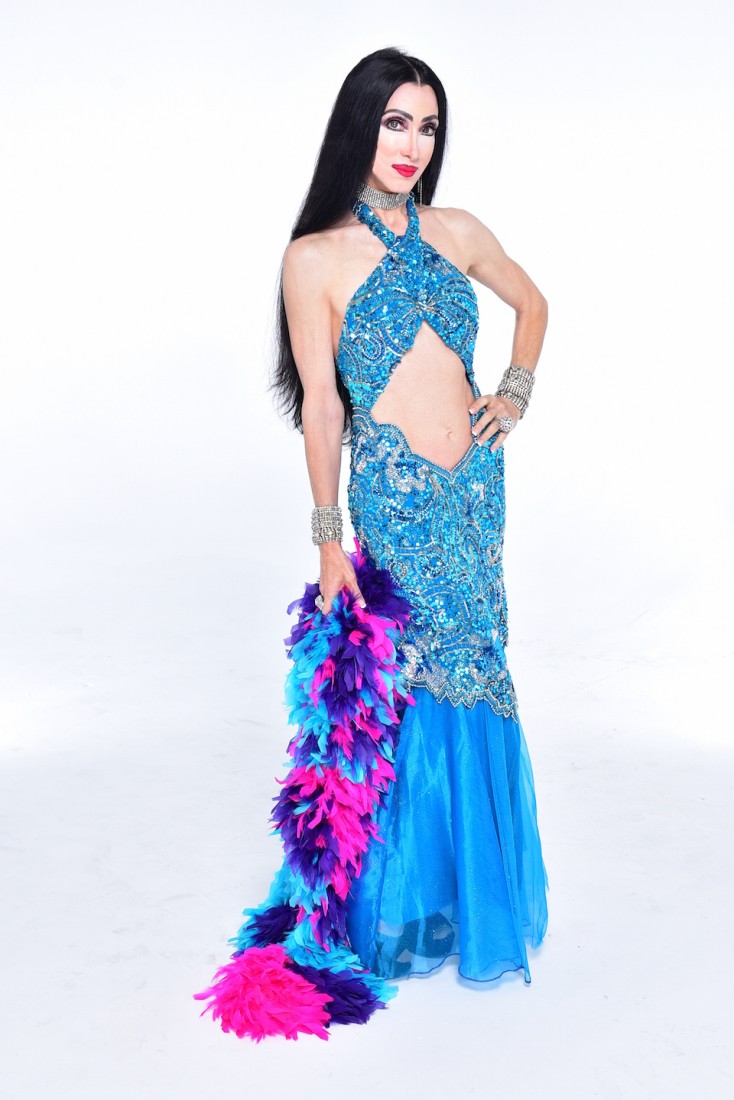 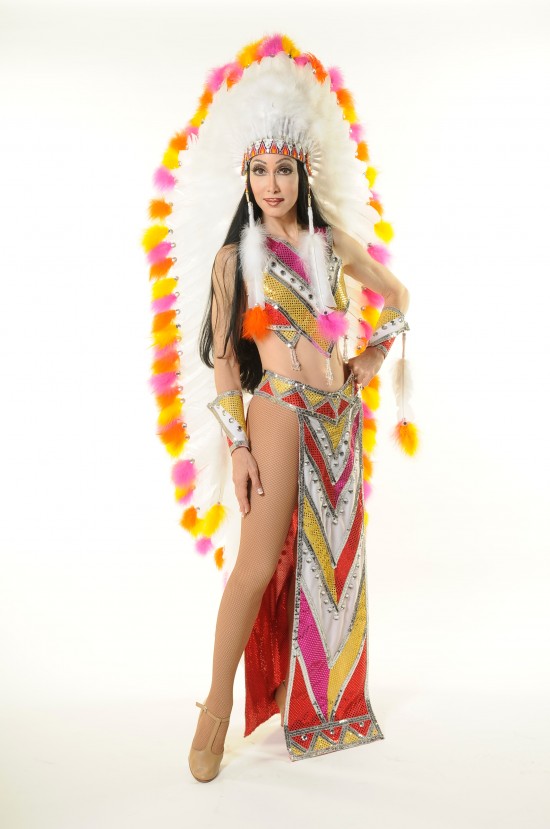 HALF BREED -BETTY AS CHER 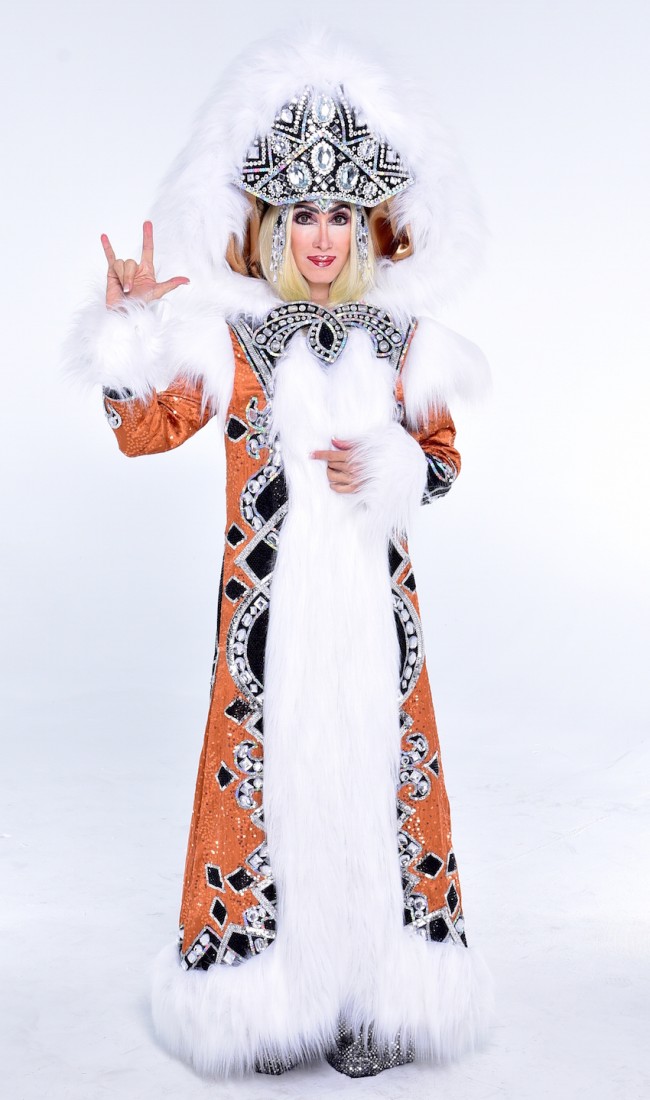 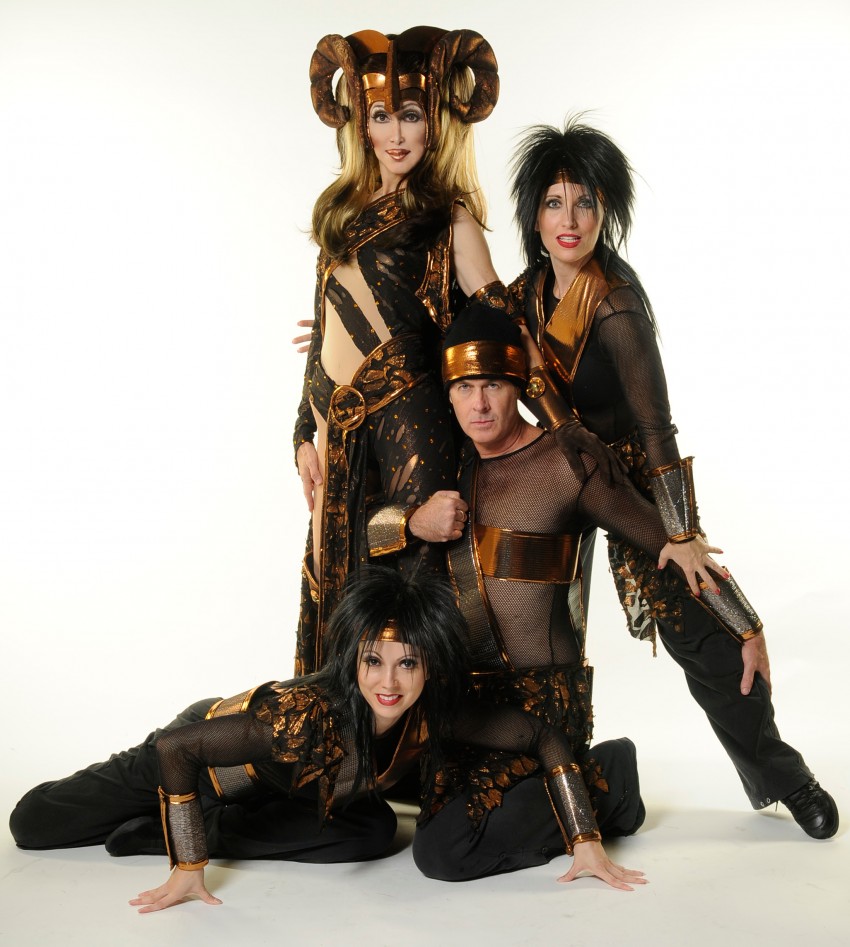 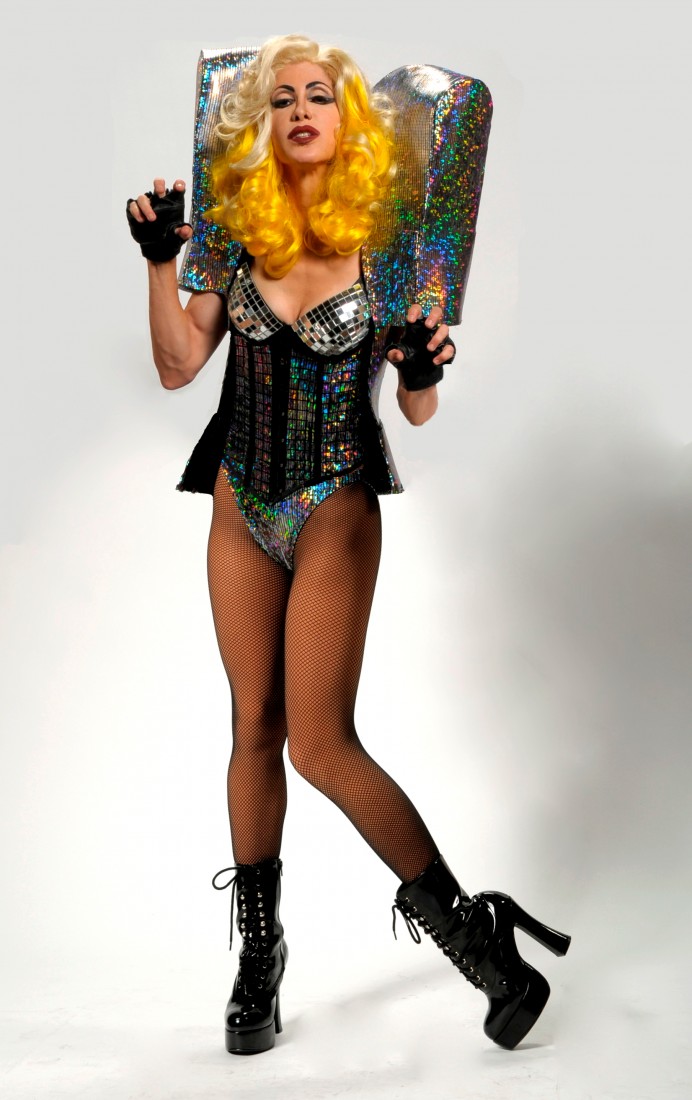 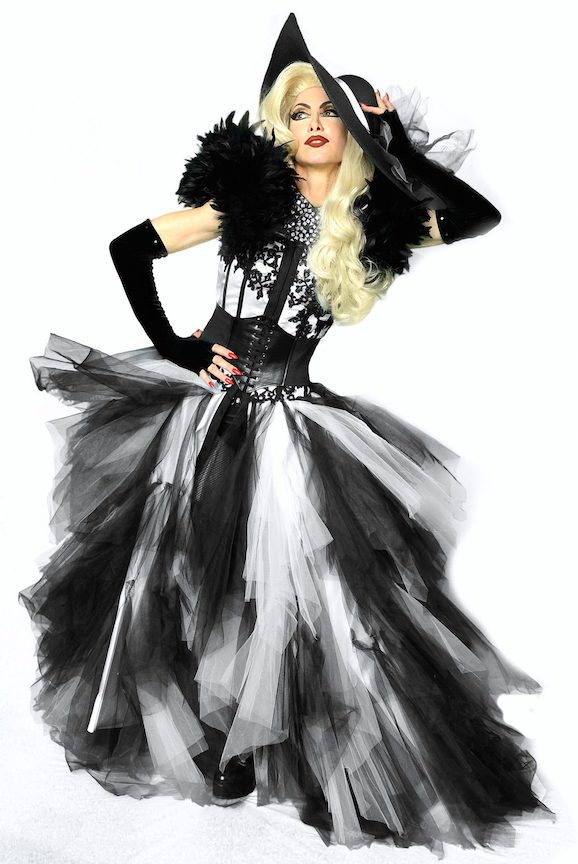 From photo ops to full stage productions, let Betty bring the excitement and authenticity of Cher to your next corporate convention, trade show, or private special event!

Cher was the star of our meeting!

Betty was phenomenal. Not only did she react to a quick ask in under 24 hours but she nailed it! So much fun. Thank you!

Thank you so very much! I have never had more fun collaborating a virtual greeting!

It was such a pleasure working with Betty. From the very beginning, she was a delight to talk to, she was flexible for our unique gig, and a complete professional. As Cher, I can’t imagine anyone else could top her. She is absolutely fabulous and our guests were beyond smitten as soon as she took the stage! If you want the best “Cher” in Florida, you have to call this special performer. I hope I get the opportunity to book her again!

Kelly,
The feeling is mutual! You were a joy to talk to and work with from the very beginning. It was an honor and great pleasure to be a part of your amazing event. I truly hope our paths will cross again soon!
Sincerely,
Betty

Over the top. She wowed our crowd with song and dance. So professional! Class act!!

Everything we hoped for.

Cher was absolutely incredible, and our guests as well as our staff had nothing but wonderful things to say. Her energy was captivating and it is piece of our night that we will never forget.

I've had the pleasure of booking Betty Atchison as "Cher" since 2002. Also, I'm thrilled to book Betty as "Lady Gaga" for the past 5 years. Her tribute to this high demand pop star is spectacular! From the venues I've booked her at, country clubs, high end private parties to corporate events all over Florida, Betty received rave reviews & feed back from my clients every time! I've had clients request her back repeatedly. She's an accomplished & talented entertainer, from her singing and choreographed dancing, with polished back up dancers (which I've booked for many shows, as well), to her flawless make up artistry, wigs and top quality replica costumes! Plus, Betty is always professional, accommodating and fun to work with! She has my highest recommendation!

Absolutely outstanding Cher and Lady Gaga, excellent costumes and performance artist. Wonderful to work with and professional in every way. I highly recommend Betty for any event !!!!

Betty Atchison is a very beautiful and charismatic entertainer who truly captures the allure of CHER!!! You will absolutely love her - her costumes, her vocals her stage experience is the best you are going to find! She captures every era of Cher in exactly the way you want and does a memorable job!!!

Betty is outstanding as Cher! Her costumes are gorgeous and her show is brilliant - An over-all first class talent on many levels... Perfection!

Betty is absolutely fantastic. She made my birthday party extra special.
She had audience involvement which made the show more exciting. She was so much like Cher - her voice, her costumes, her movements and most of all her ambition. I am hoping to hire her again next year. She is awsome

We participated in Club Med's "Dancing with the Champions" event and Betty performed a one hour show as Cher with her dancers. I have to say that the show was far better than I expected it to be. Betty's costumes were unbelievable and the show was immensely entertaining and professional. My husband and I felt like we were watching Cher herself in concert.

Based on your event needs, Betty as Cher can customize performances to include:
1. Mix and Mingle
2. Photo Ops (Strolling or Step and Repeat)
3. Short Stage Performance (10 - 15 minutes) - One Costume with Tracks
4. Multiple Short Stage Performances (10-15 minutes) - Three Costumes with Tracks. Client to provide 10 minutes of "filler" entertainment to allow for costume changes.
5. Full Length Stage Production with Dancers to Live Band or Tracks. (Call to discuss details).

Award-winning Cher Impersonator Betty Atchison - Internationally Recognized As One of the Top Tribute Artists in the Nation And Recently Awarded:

As voted by her peers, talent agents, and show producers throughout the U.S. and abroad attending the Sunburst Convention of Professional Tribute Artists and CIC Reel Awards in Las Vegas.

All four decades of Cher are available!
Choose from a wide variety of show themes - the 'Hippie Cher' of the 1960's, the glamorous 'Television Cher' of the 70's, the 'Rock and Roll Cher' and 'Academy Awards Cher' of the 80's, to the most recent 'Believe and Farewell Tour Cher' of today.
All of these featuring a complete selection of multiple award-winning Bob Mackie inspired replicas of Cher's designer gowns and Vegas show costumes.

From photo ops to full stage productions, let Betty bring the excitement and authenticity of Cher to your next corporate convention, trade show, or private special event.

Pricing is relative to location, venue, and season of event.