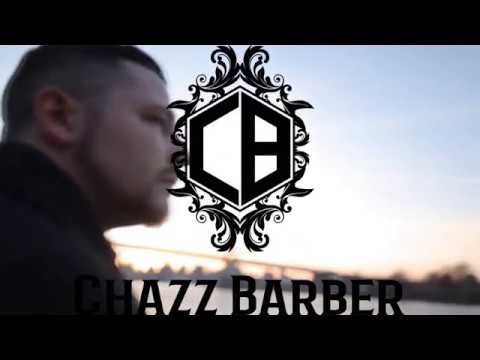 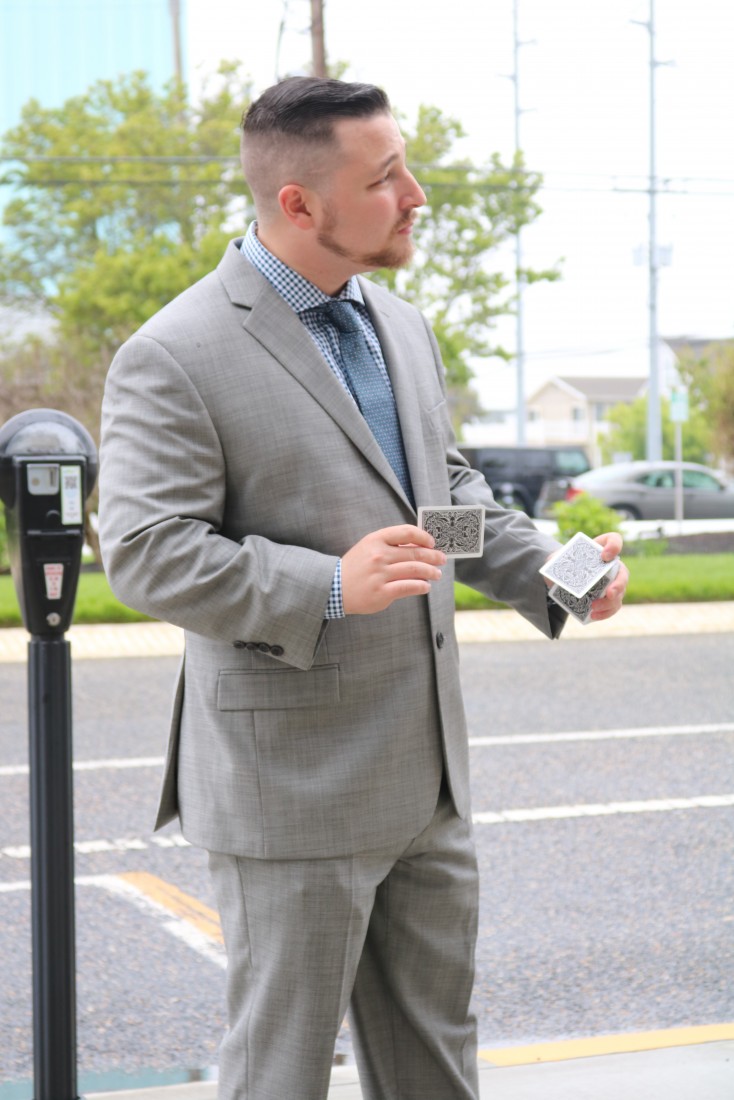 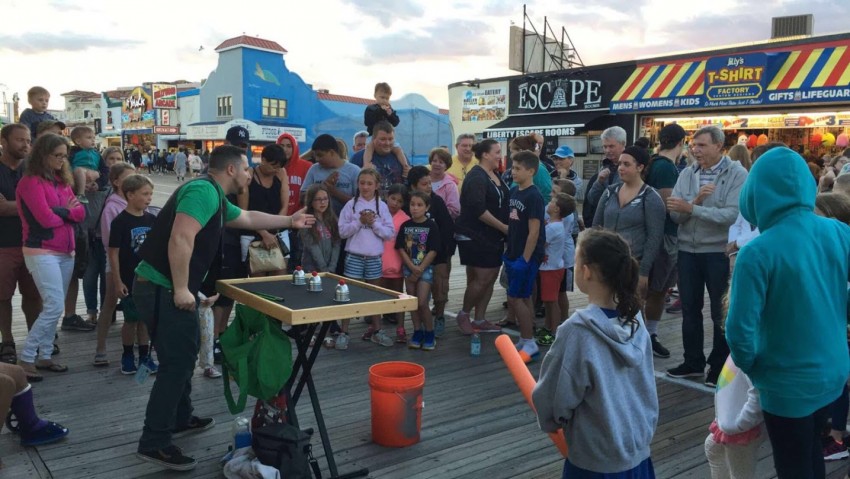 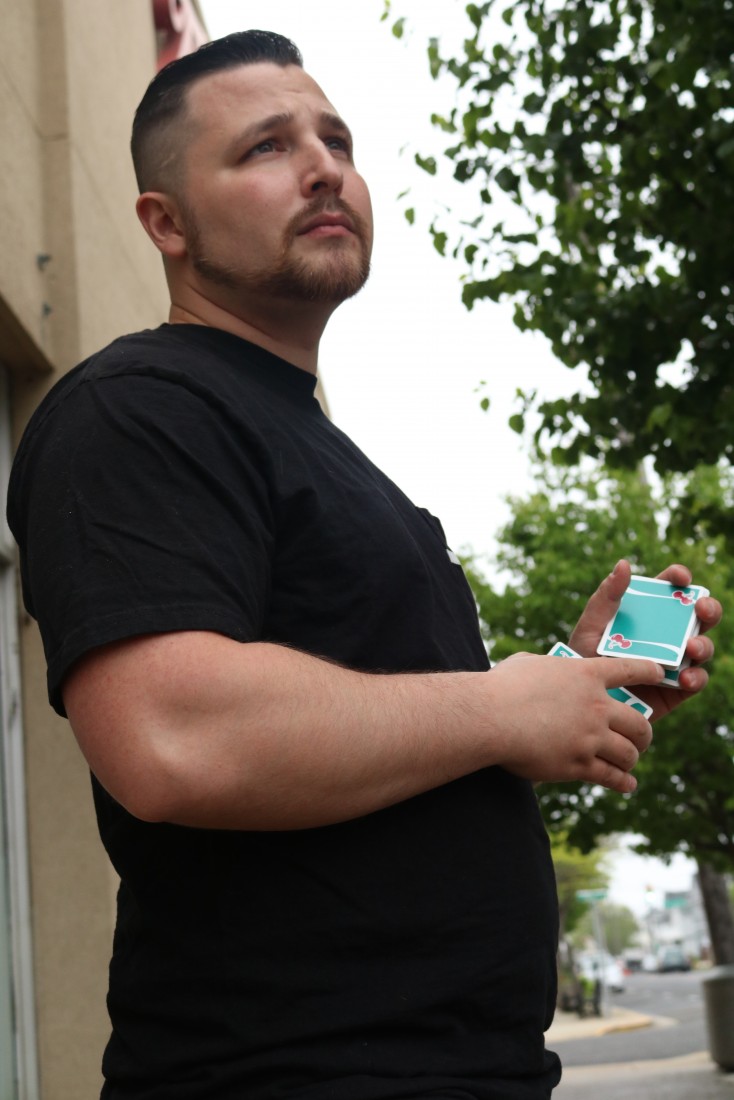 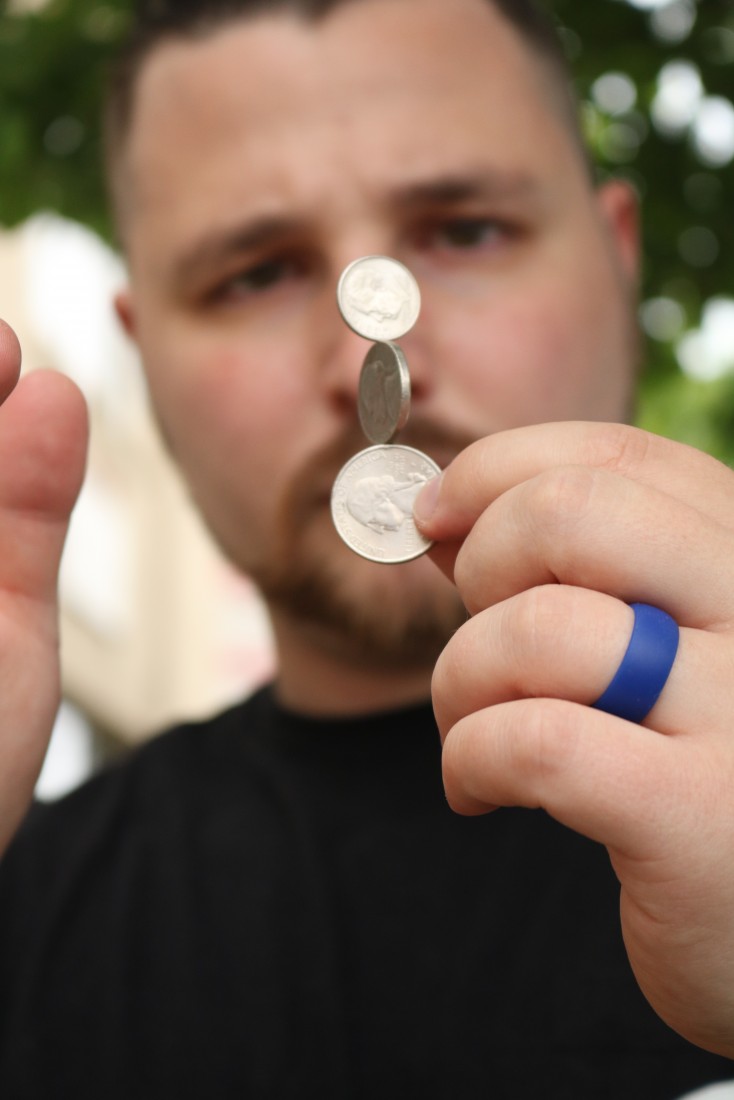 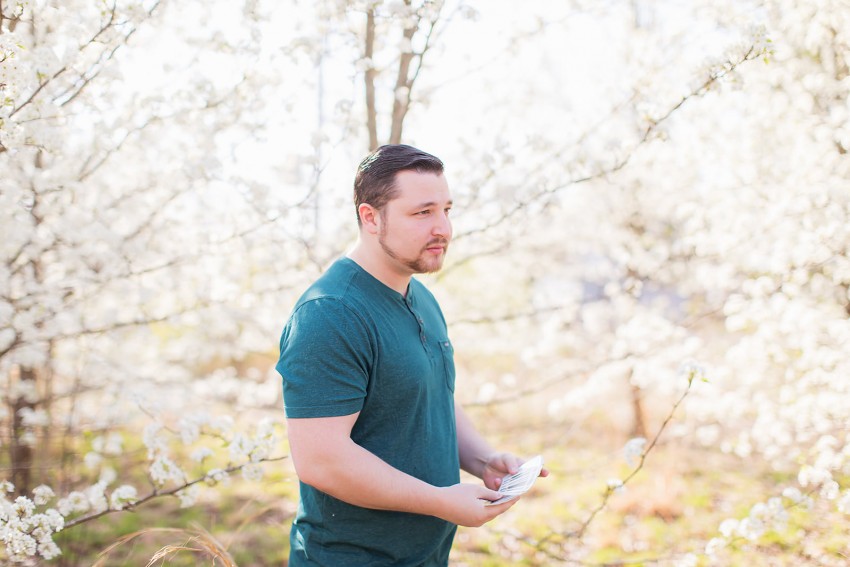 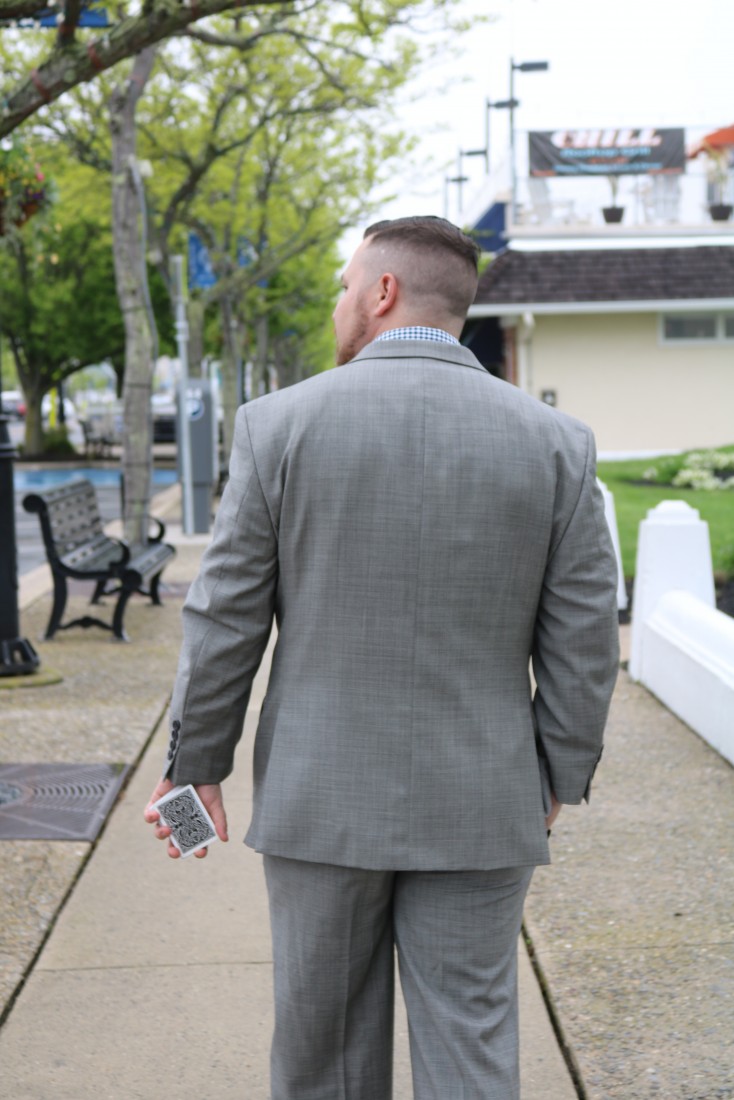 Chazz Barber is a professional magician, serving southern New Jersey. With years of experience under his belt, from hundreds of corporate events, weddings, and private events, Chazz has quickly built a reputation for being the man for quality entertainment in his field. Check him out as he is a highlighted performer for many events in Atlantic City, Cape May, Ocean City, Philadelphia, New York and the rest of the Tri-State Area.Weather it is corporate entertainment, family entertainment, or a wedding event, Chazz can satisfy what ever needs you may want.

I have had the pleasure of seeing Chazz Barber perform on several different occasions and all I have to say is WOW! From the tricks all the way to his professionalism is absolutely amazing. I do not have one complaint. You MUST check him out for yourself!

Chazz's show includes lots of audience participation, making your audience feel as they are part of the show. He provides hysterical comedy and a warm personality that everyone can be comfortable around. On top of that professionalism and respect for his clients and their guest.

Chazz Barber has been practicing the art of magic for many years. He takes magic mixes it with deception and throws in years of practice in order to create an unique experience for his audiences. He is a born entertainer with a knack for making people smile.

Born and raised in Upper Township, New Jersey (right outside of Ocean City, New Jersey) Chazz grew up on the Jersey Shore. He graduate from from Ocean City High School, Atlantic Cape Community College, and Richard Stockton University. He also quickly learned the ins and out of the entertainment business from growing up and performing so close to Atlantic City.

His interest in magic spawned the same way many other magicians obtain an interest in magic, he saw someone perform a trick and instantly fell in love. It started when he was younger and every year his grandfather would set aside one night a year for the Worlds Greatest Magic television shows that would come on. He would sit in front of the TV and be mesmerized by the magicians and their performances. A few years later Chazz was in college and at his local mall a magic shopped opened up. He went in there during a break from one of his classes and saw a man take a handkerchief fold the four corners into the middle and make it rise as if a ghost were coming out of it. Chazz was stunned and instantly hooked. He spent all his free time in the shop learning and developing, and from there the rest is history.

From there he has been fortunate enough to have performed for such places as Tropicana Hotel and Casino Atlantic City, be nominated as one of South Jerseys Top 40 Under 40 young leaders, and entertain hundreds at private events, cocktail parties, and restaurants.

As every performance can vary from event to event this can be discussed at time of booking.