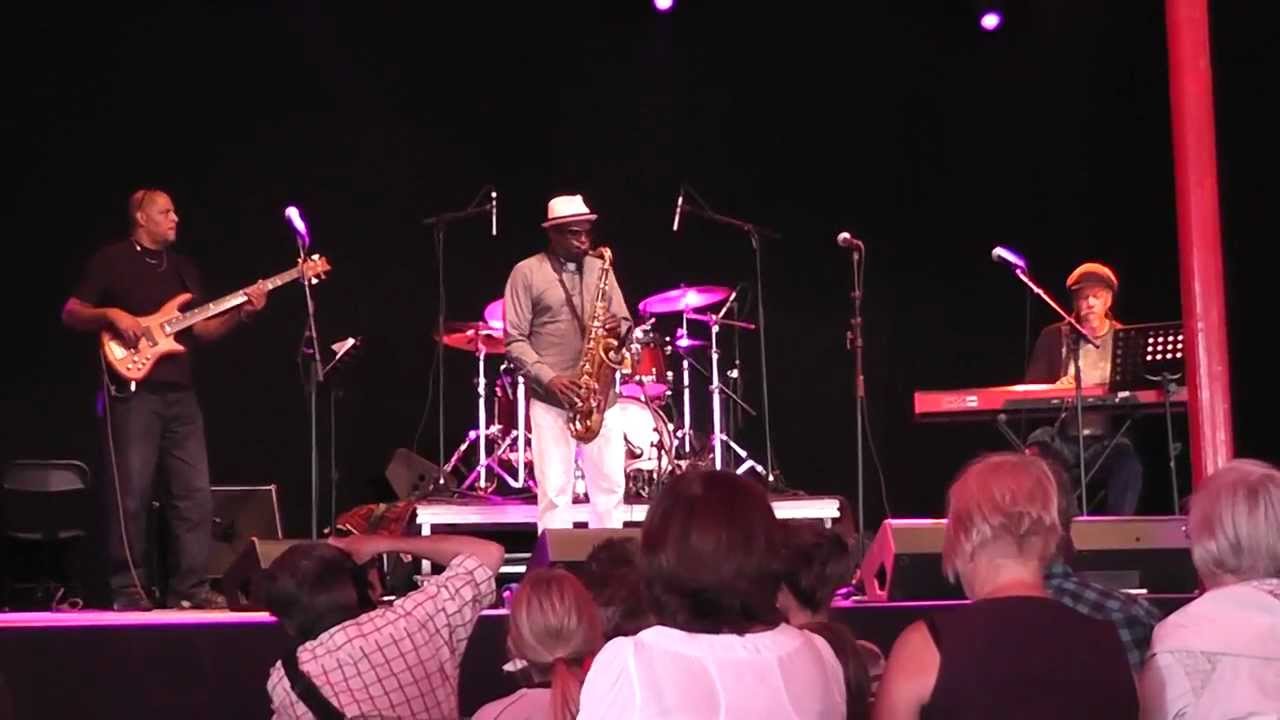 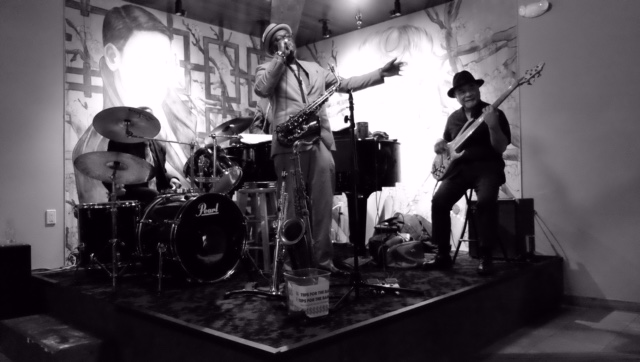 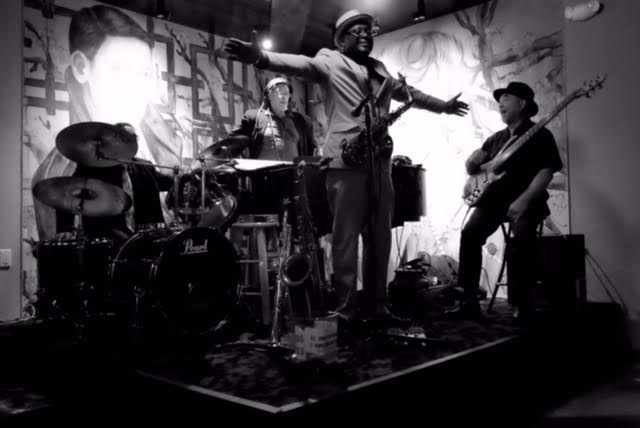 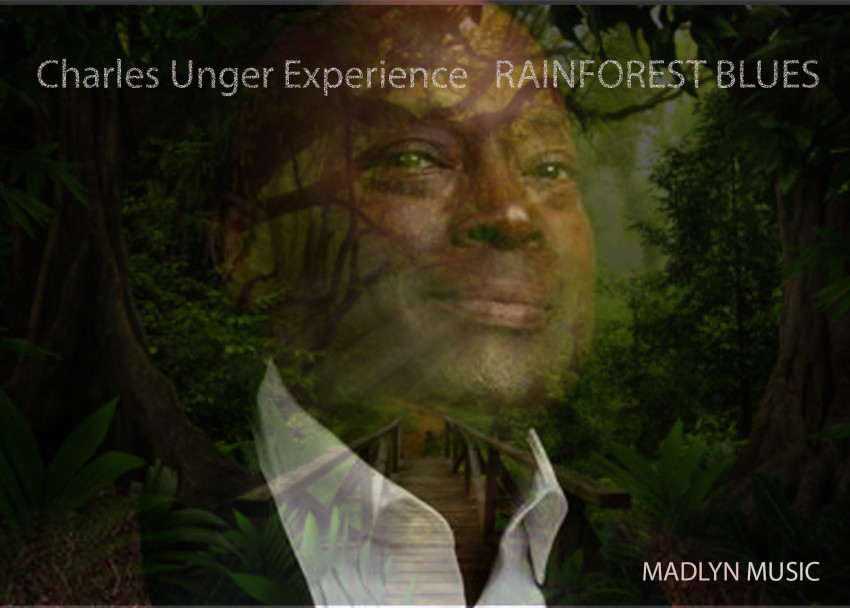 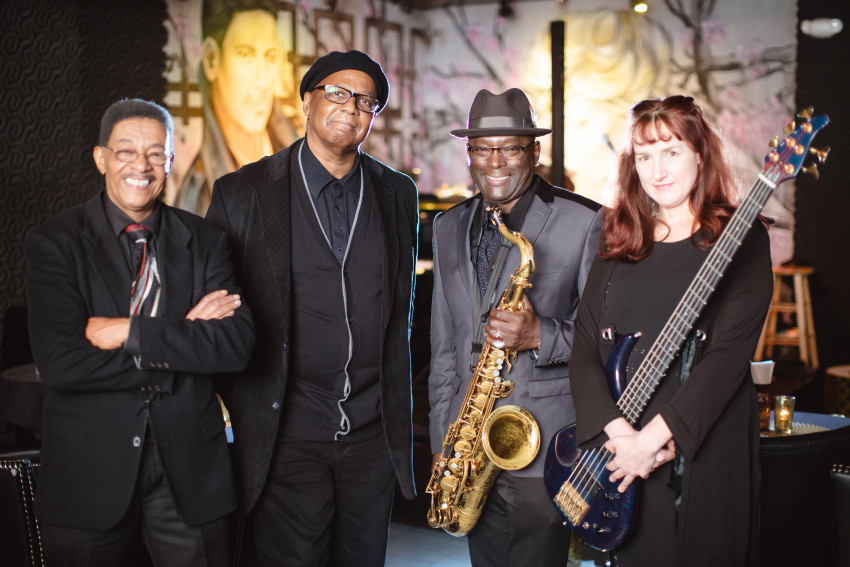 Be the first to review Charles Unger Experience

A fun and enjoyable day of music and entertainment, something special that will be cherished for years.

CDs
Mr 2 AM
Around the World
Paris Calling
Wayne Bang Chocolate Thrills
Madlyn Records Bablyn Productionz
Charles Unger Experience
San Francisco Jazz Legend saxophonist, band leader, composer and painter
A major force in the music scene of the San Francisco Bay area for the last 40 years, saxophonist Charles Unger is a musical ins tu on. He is known for his exuberant style and talent, and for a stage show that is unforge able.
A regular performer at various San Francisco clubs, Charles is an innovator in the genres of Jazz, R&B and World Beat. Charles, who plays alto, tenor and soprano Saxophones, was deeply in uenced by the seminal works of ar sts such as Coleman Hawkins, John Coltrane, Charlie Parker, Dizzy Gillespie, Miles Davis, Grover Washington, Kenny Garre and Lester Young, but has also drawn on a life me of experience playing with top level musicians the world over. Charles brings an undeniable sense of joy to his performances, with a smile that welcomes even the most recalcitrant listeners to the party, then proceeds to open up avenues of music that are enjoyable for the unini ated and the a cionado alike.
In San Francisco, Charles plays every Wednesday and Friday evening at Les Joulins Jazz Bistro (where he has performed for 17 years), leading a jazz band that includes his wife Valencia on vocals on Friday evenings. He also performs every Sunday evening at Rasselas and the rst Saturday of each month at the Sheba Lounge.
Charles Unger is a great player who loves what he is doing. Music for him is a spiritual mission and a quest for a kind of secular redemp on that he has pursued since he was a child — one that sustains him and has brought him a wealth of knowledge and experience.