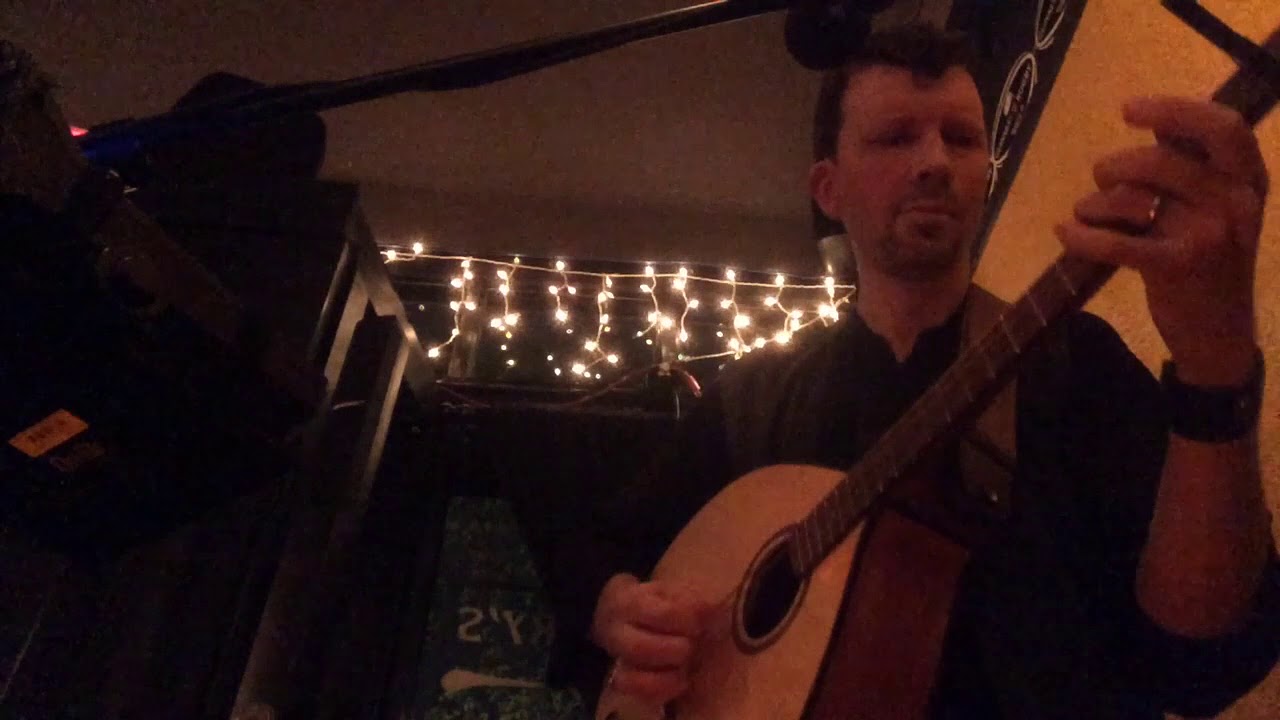 The Witch of the Westmereland Live @ O'Leary's 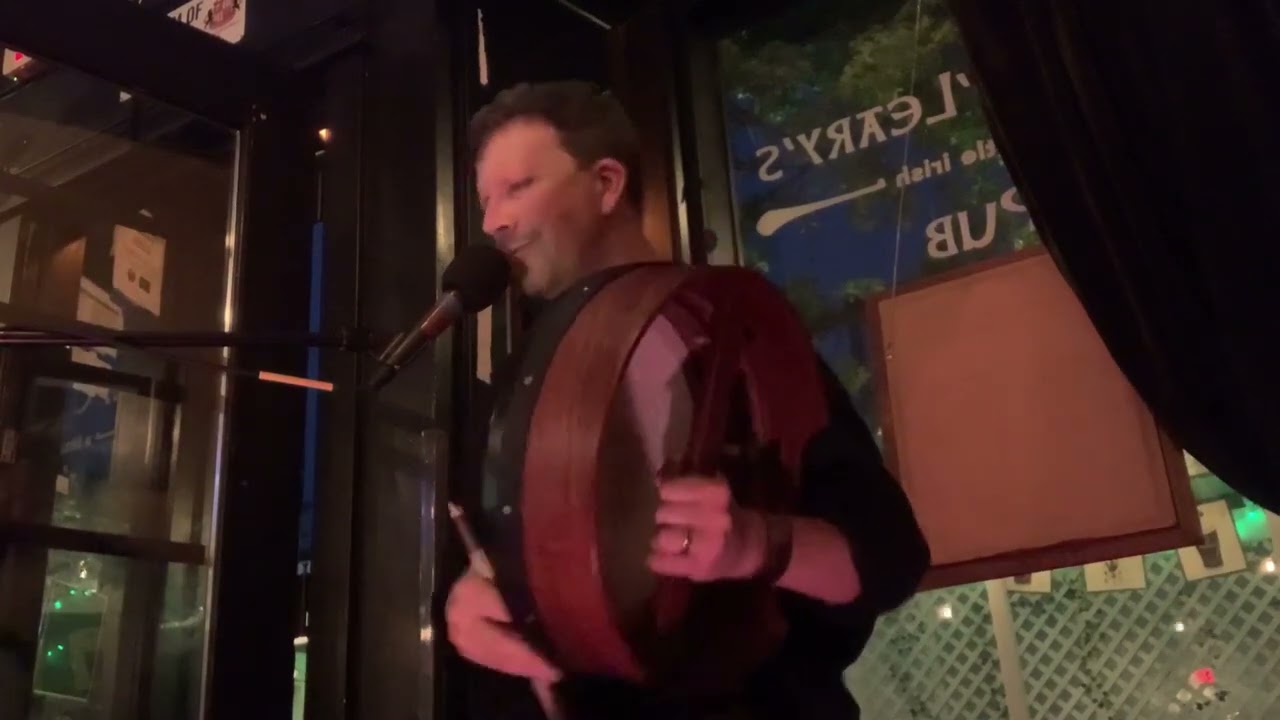 I’m a Bogman by Luka Bloom 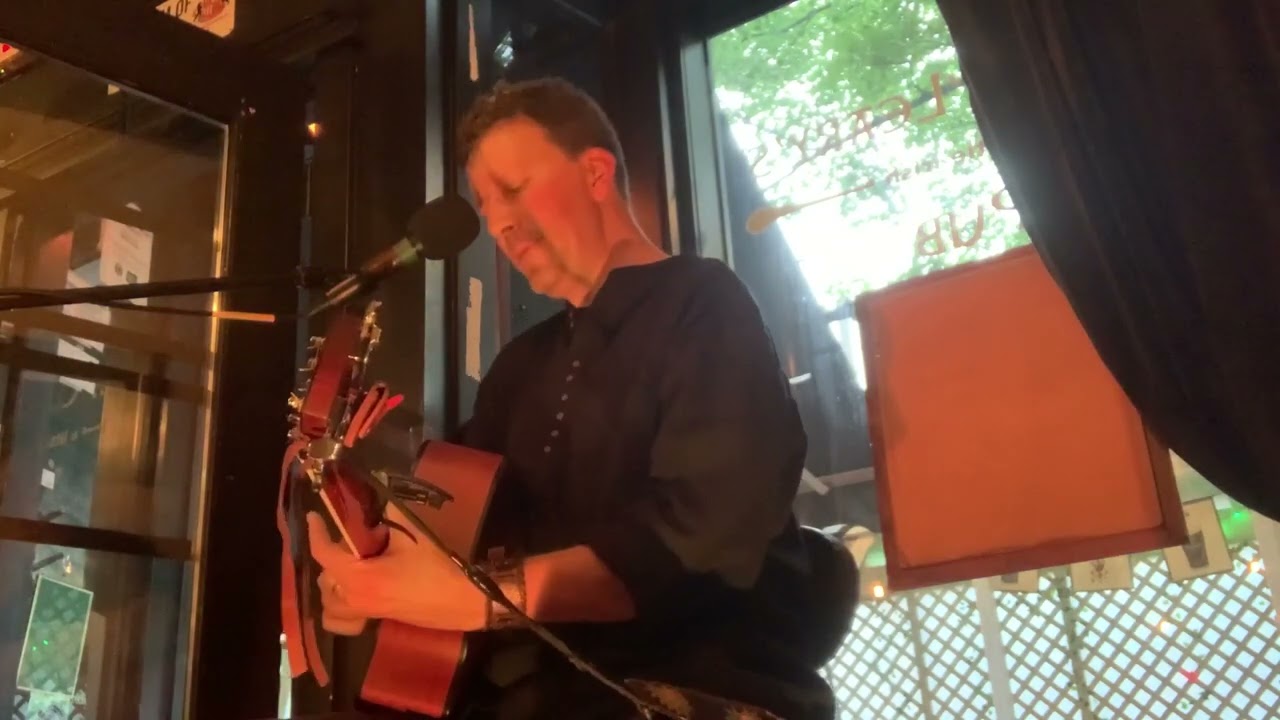 Dance of the Cherry Trees by John Spillane 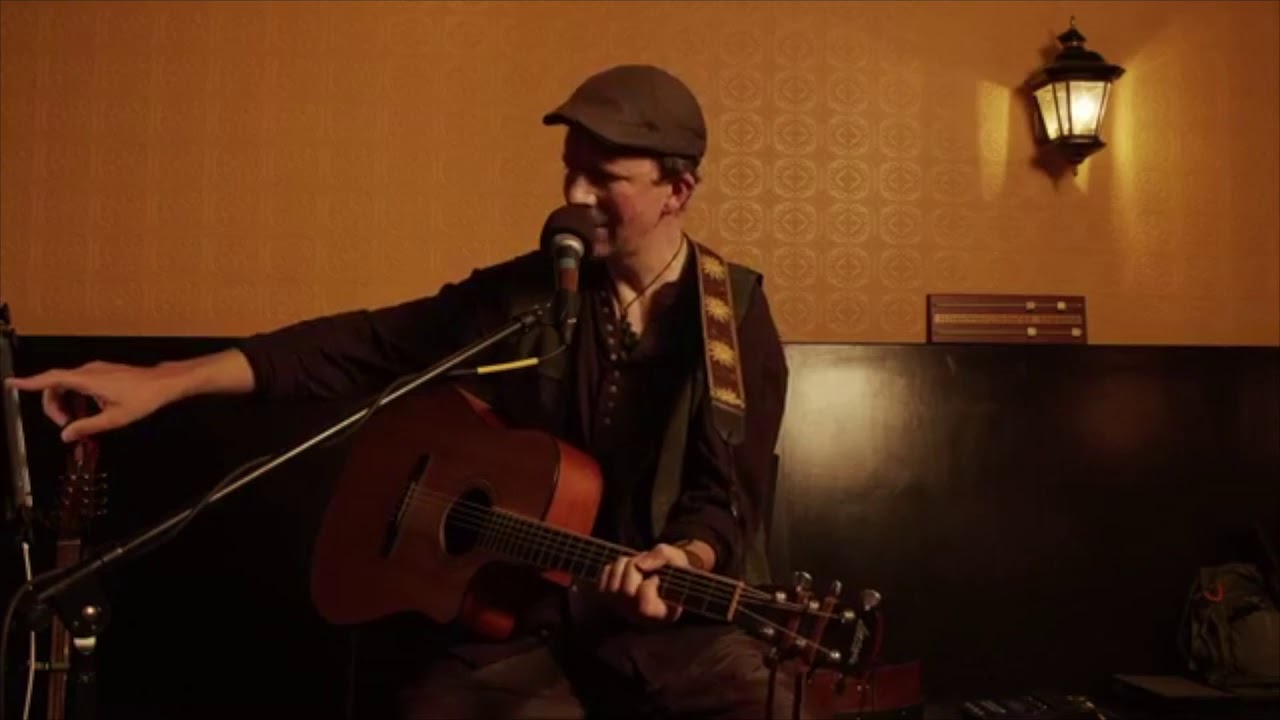 The Stolen Child by W.B. Yeats

Back Home In Derry 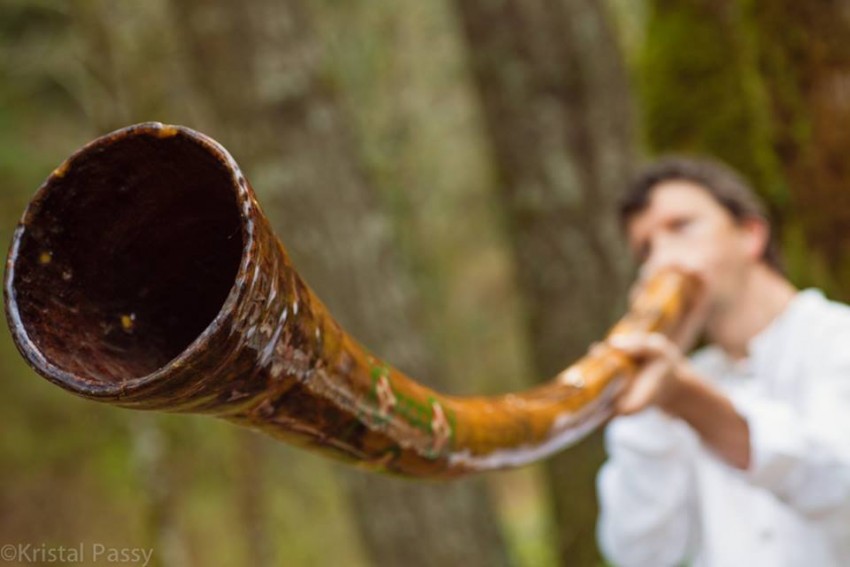 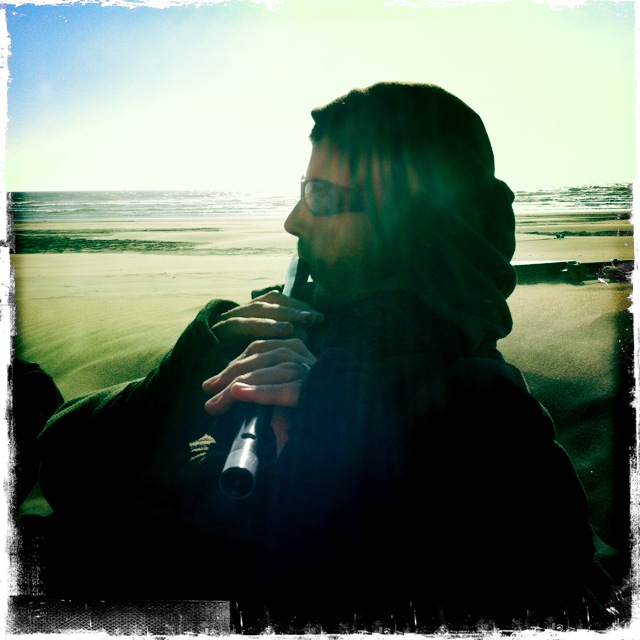 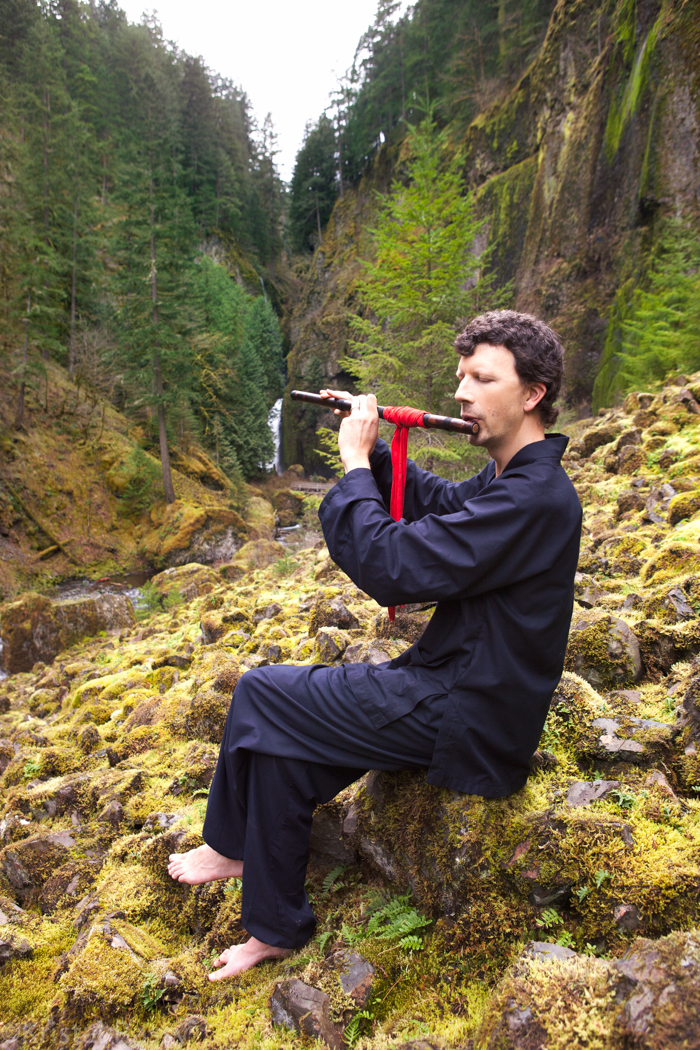 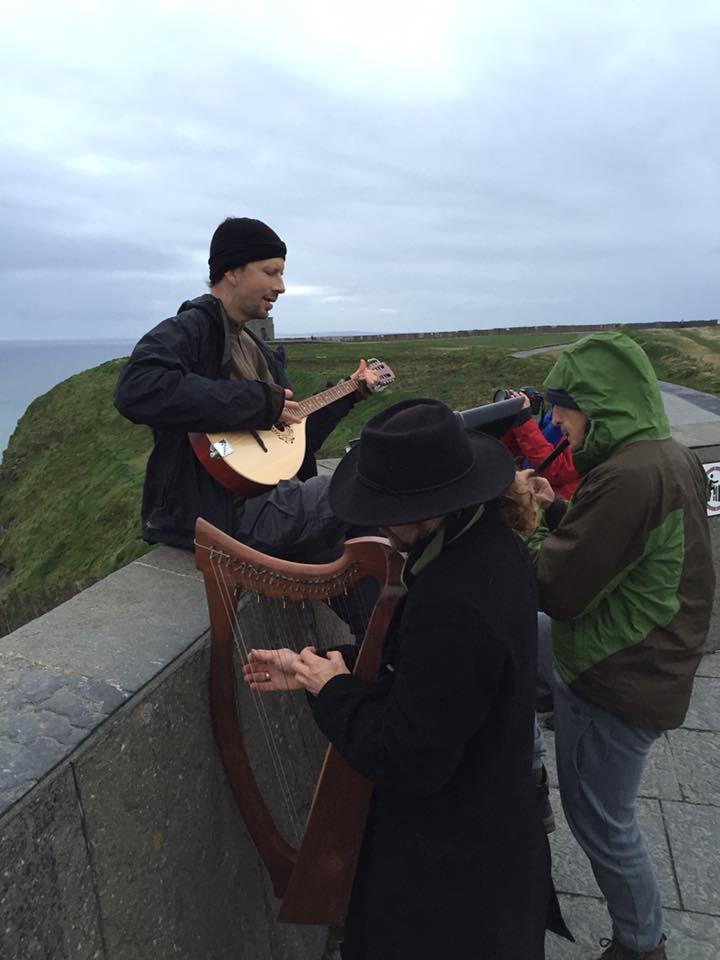 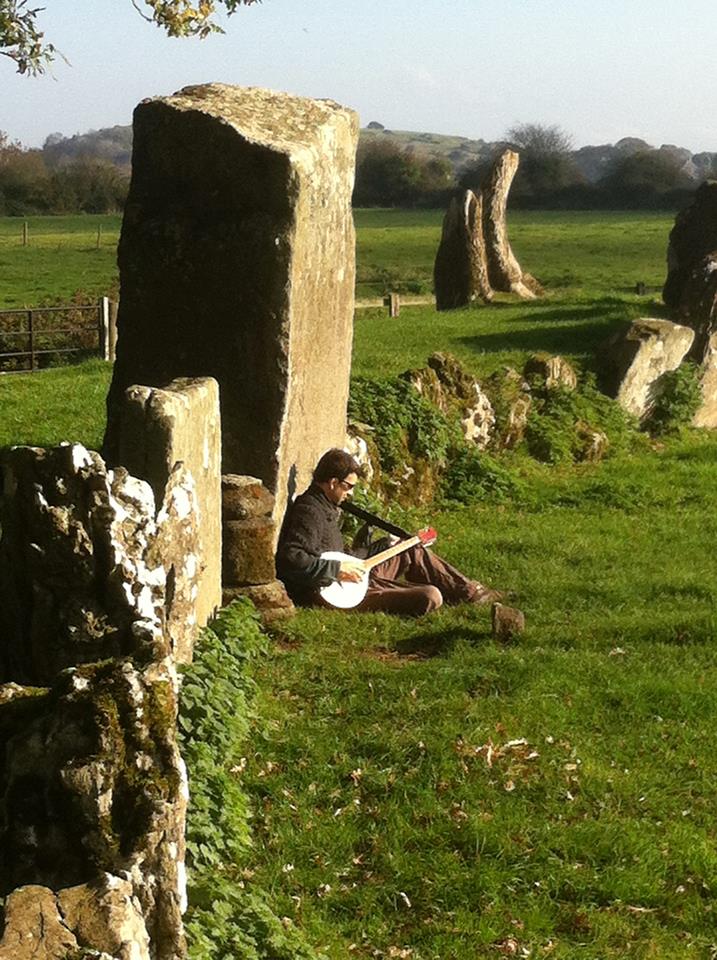 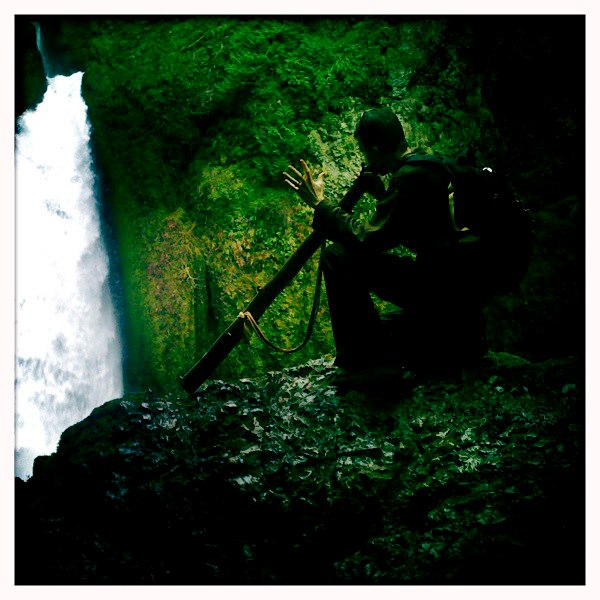 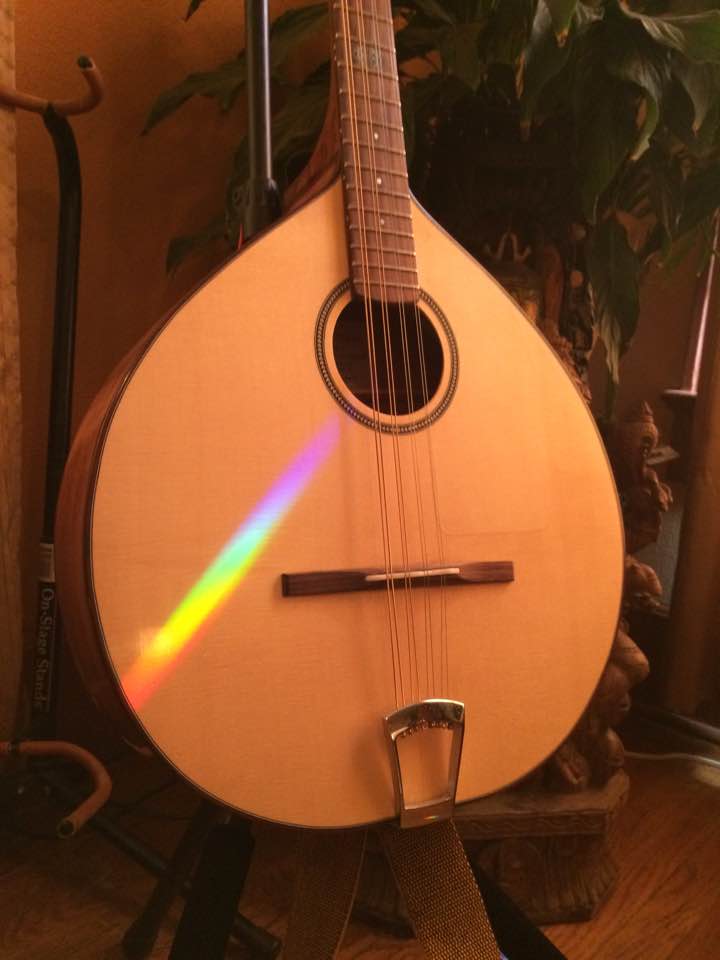 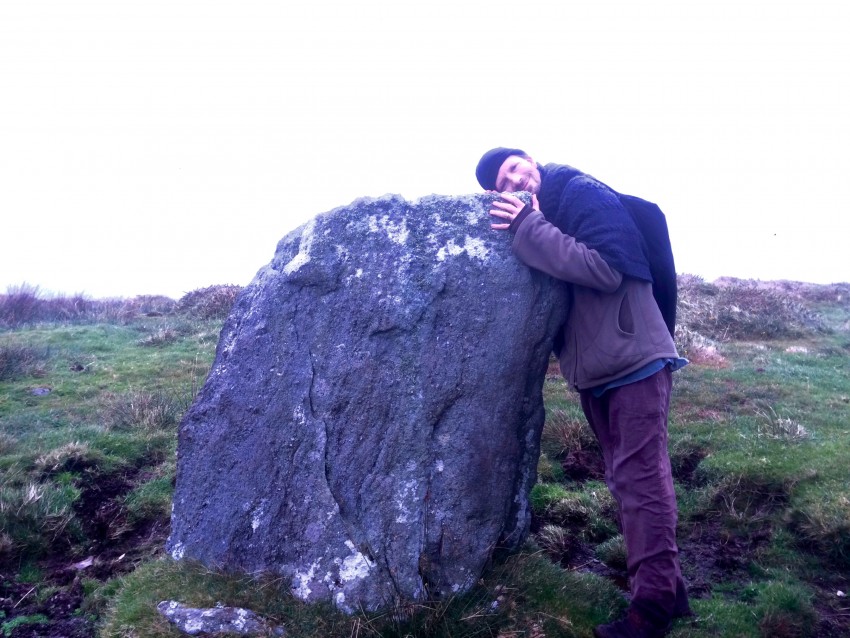 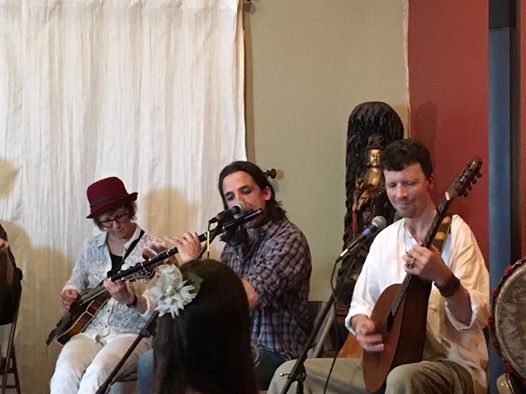 I am a multi-instrumentalist who specializes in soulful Celtic (Irish, Scottish, Breton) songs and tunes interspersed with original compositions and instrumental explorations on Irish Bouzouki, Guitar, Low Whistle, Didjeridu, and Bodhran. My sets move between the three old Bardic musical strains of laughter, sadness, and the lullaby. You can expect love songs, rebel songs, songs of dreams and magic, songs of drink and melodies of Turlough O'Carolan with the occasional jig or reel woven in.

We hired Ryan to play for our son’s wedding rehearsal dinner at Worthy Brewing Co in Bend Oregon. Ryan was very professional and easy to communicate with. His fee was very reasonable and included his travel/lodging expenses. Ryan is an extremely talented musician and everyone from our older crowd to our younger guests enjoyed listening and watching him play. Thank you so much Ryan for making a special evening even more enjoyable and very memorable for our family. We hope to have you come play for us again in the future!

Our planned backyard concert turned into a cozy living room event on a rainy Saturday afternoon. Ryan mesmerized our group of about 20 for over an hour with his tales and songs from the Emerald Isle. The audience was about half and half adults and kids. Ryan’s performance included a cool use of technology that allowed him to first record his voice and instrument, and then harmonize with himself. We also enjoyed the variety of string and percussion instruments that he played. Ryan is both a talented and engaging performer.

I offer a full sounding multi-instrumental solo act which incorporates songs from Ireland and Scotland, celtic guitar, Irish low whistle, live looping, readings of Yeats poetry over guitar and Irish Bouzouki, everything from lively rhythmic Bodhran tunes to soulful ballads such as "The Croppy Boy" and "Spancil Hill" and original pieces. Expect a different taste of Celtic music with a sincere heart along with stories of travel in Ireland. My aim is to provide a connection to the Celtic spirit within each of us through music, story and song.

I travel with a beautiful sounding Bose L1 compact pa system ready to set up for your event.

Ryan Powell was indoctrinated at birth into a lifetime love of Irish music by his father John who sang him the old ballads in his deep voice whenever he had the chance and a captive audience. Ryan took up guitar and whistle at a young age and began to play ballads after his first visit to Ireland as a young teenager in 1986. During the early 1990’s, Ryan lived in Ireland for 6 months and busked the streets of Galway and Dublin while studying James Joyce with Senator David Norris and absorbing the rich culture and music of the east and west of the country.

In the mid 1990’s, Ryan formed the Celtic Rock band Blind Rafferty which played all around the Pacific Northwest for 6 years and recorded two albums.

Today, Ryan weaves together his study of Daoist philosophy, martial arts and energy cultivation with his love of Irish music and lore. He guides the One Root Sacred Ireland journey to the SW of Ireland every few years and orchestrates a deep tour of the land which includes local storytellers and guides and daily health building Qigong practice. 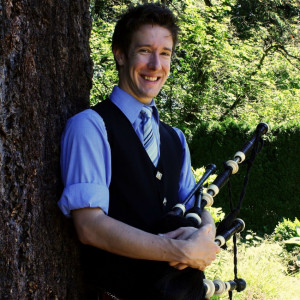 Michelle D. said “Mark was quick to respond to my request, early to arrive and all around wonderful to work with. He played beautiful and we look forward to having come…” 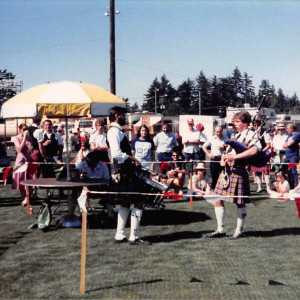 Judy S. said “Everyone thought Bill was The highlight of the Celebration of Life!!” 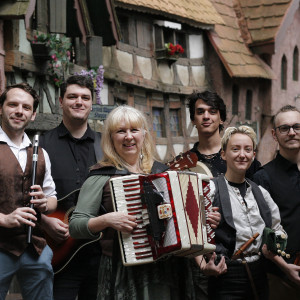 Shelley R. said “This is my 2nd festival hiring Possibly Irish and it won't be my last. They are super flexible & accommodated scheduling issues. Their communication…” 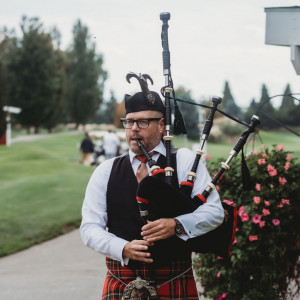 Reiley R. said “John was a wonderful addition to our Covid funeral. With so many necessary restrictions in place--ten people around the grave and a lone piper in the…”