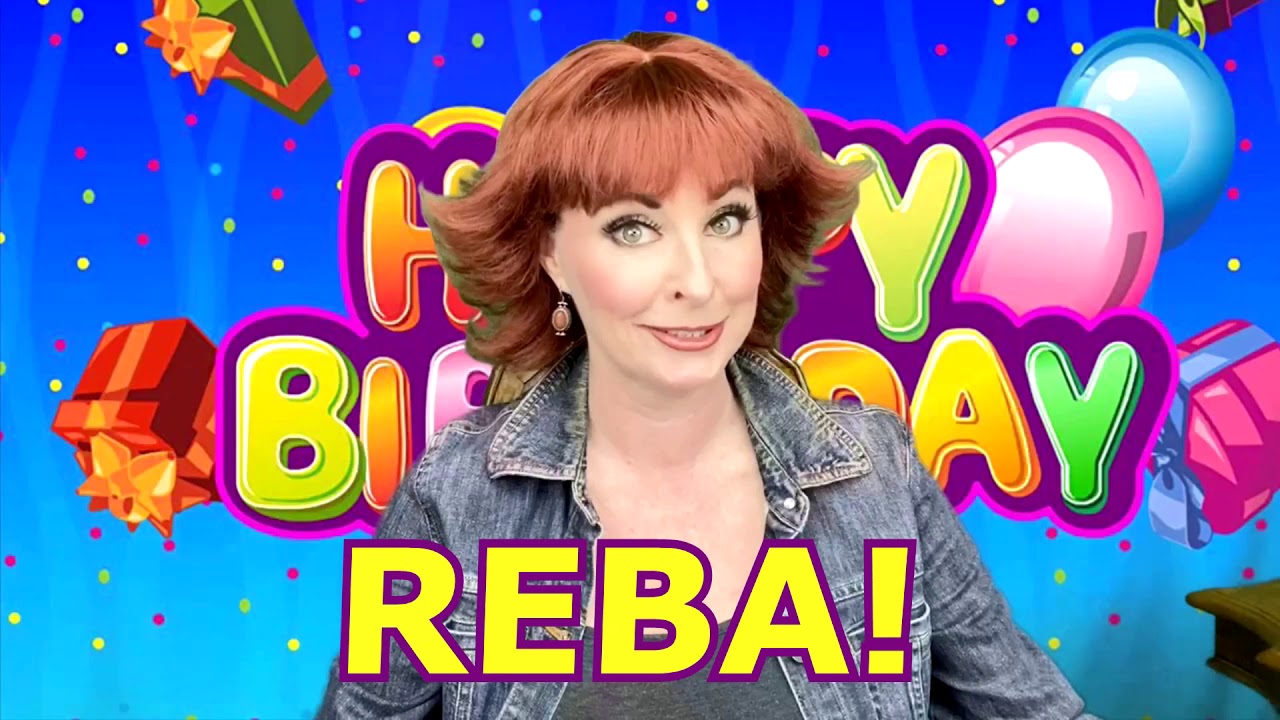 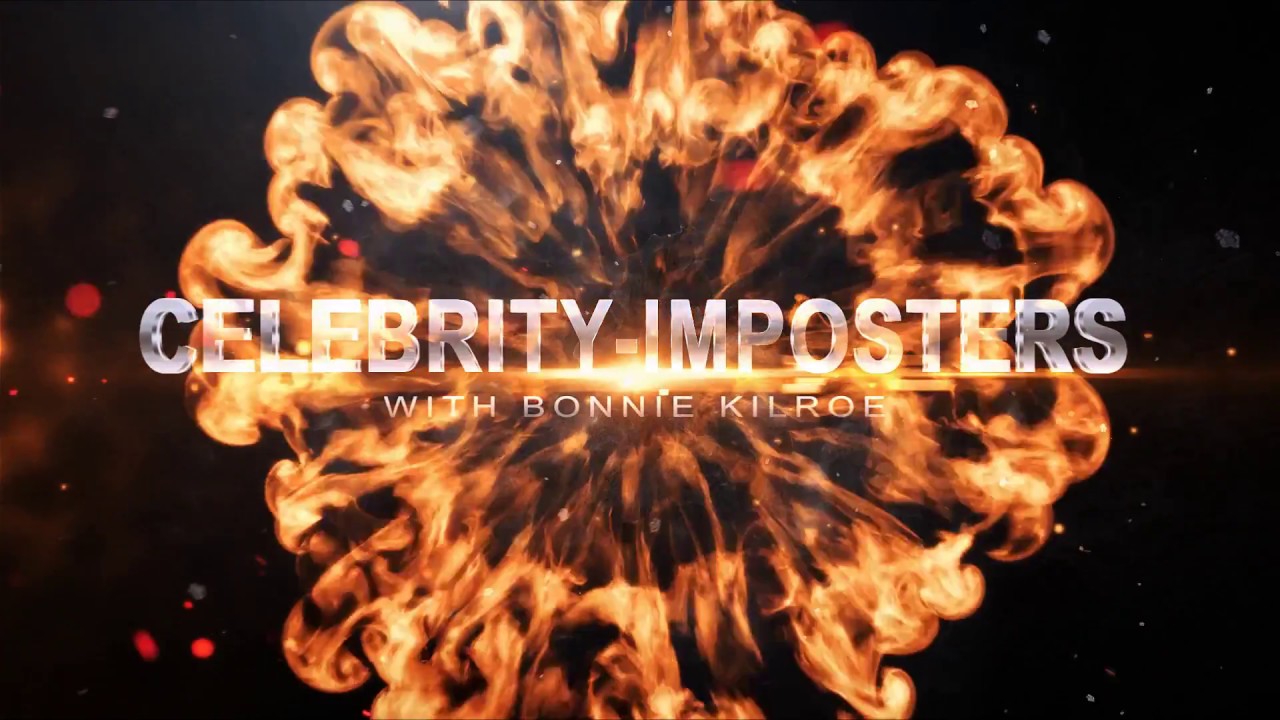 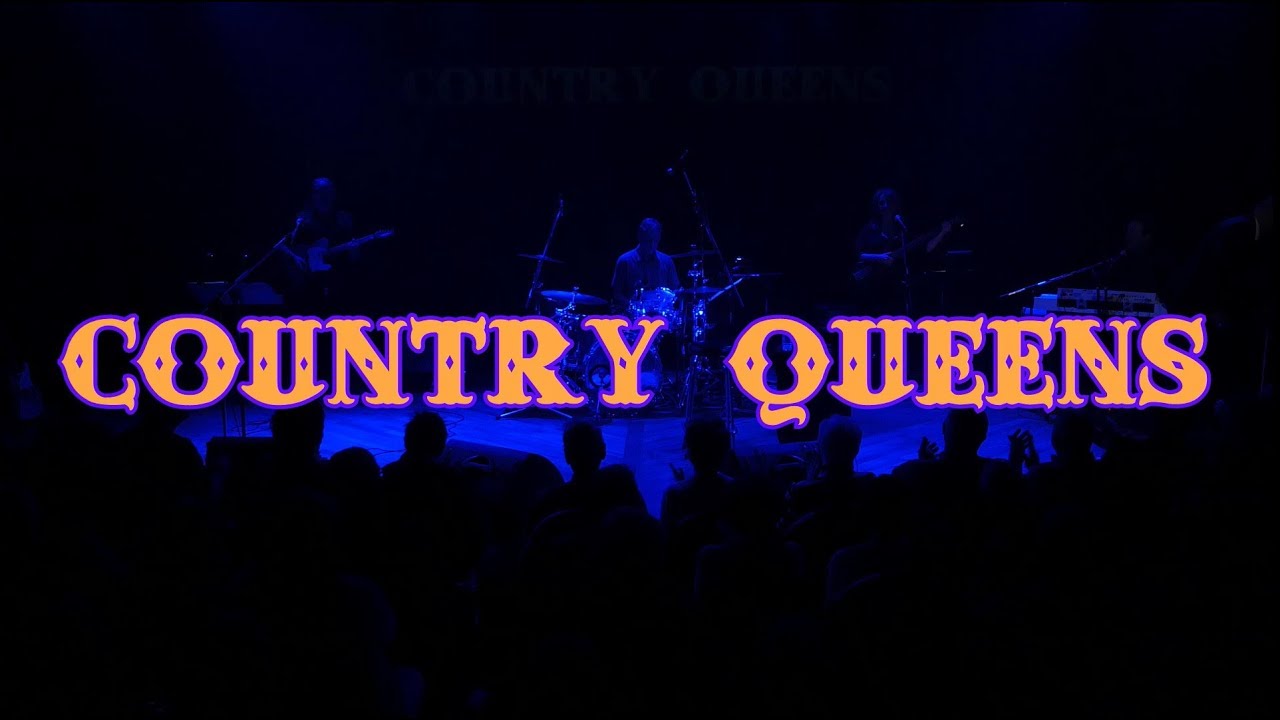 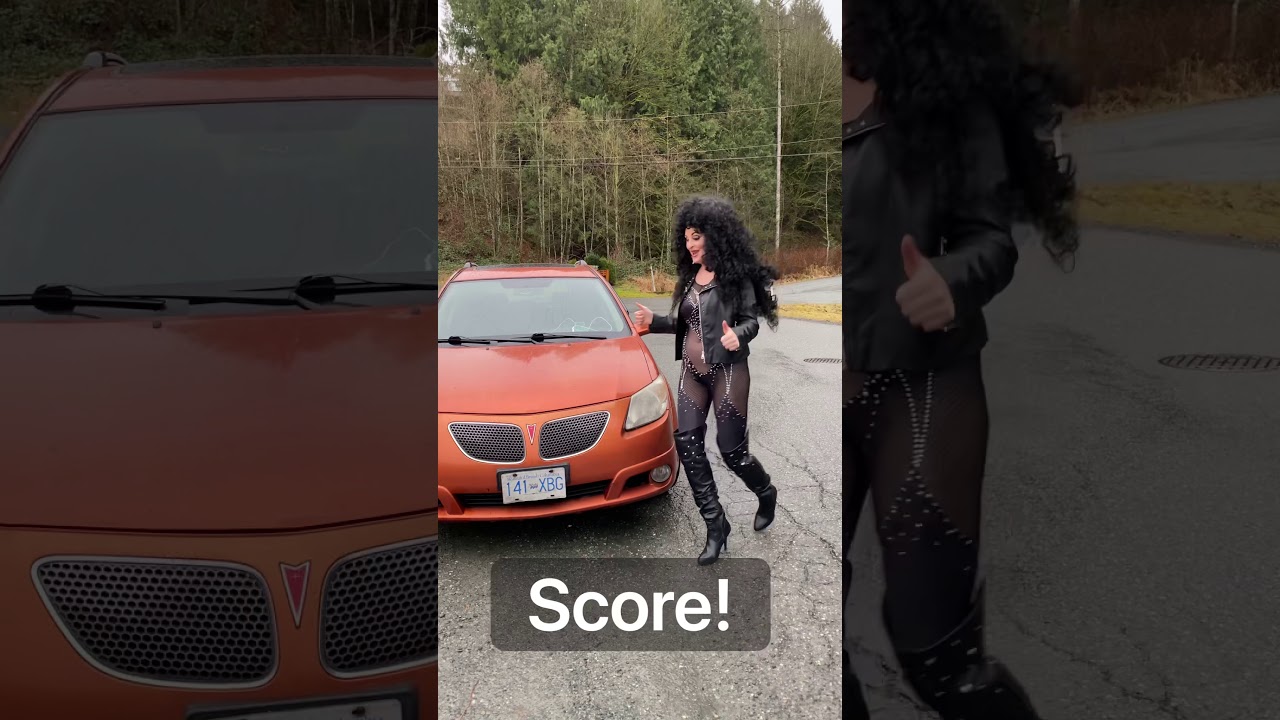 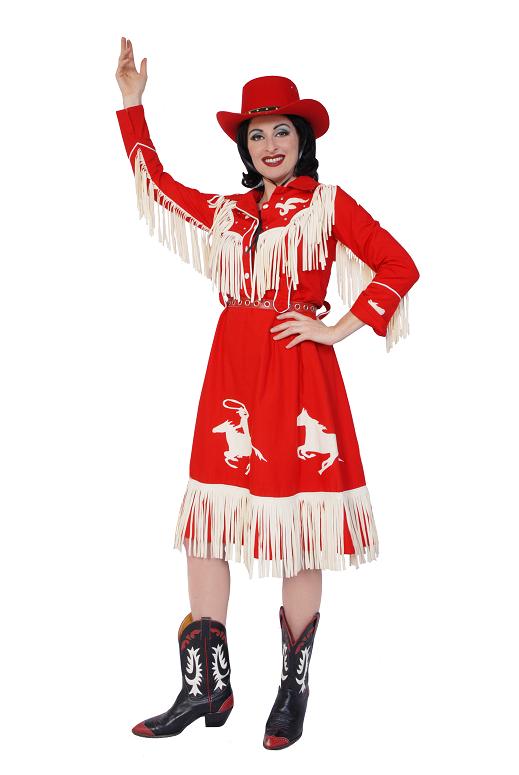 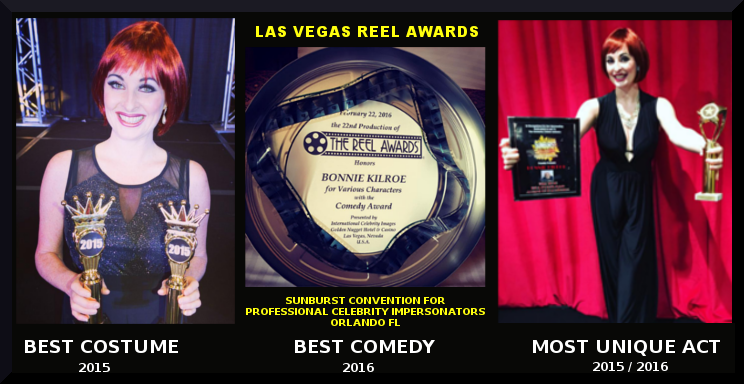 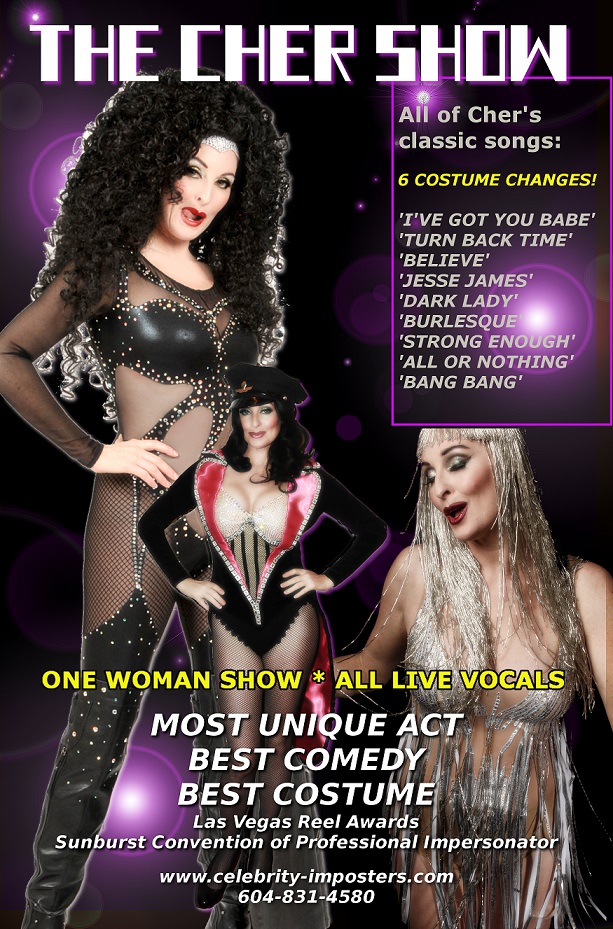 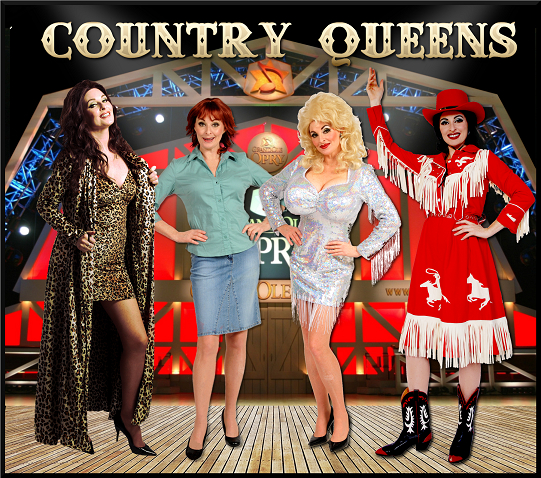 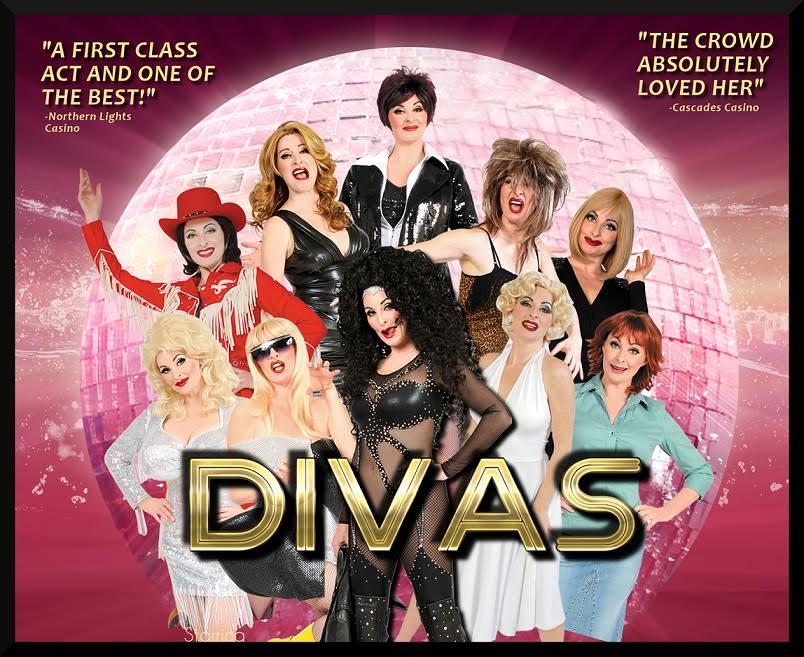 Just what the doctor ordered

Cher was fabulous and brought just the right amount of joy and surprise to the birthday girl.
Great to work with too … flexible, professional and a kind spirit. Highly recommend for your next gig 👍

Bonnie lit this place up as Lady GaGa. Everyone was shocked and in tears of laughter and joy; enough said!

She was amazing. I would definitely have her back and recommend her to everyone I Thank you for making this possible for my husbands birthday during covid. It was so much fun!

my aunt in her 80s really enjoyed this FITB her birthday!

Bonnie provides a once in a lifetime covid19 physically distanced singing telegram for my aunt’s birthday. Since no guests were allowed in the seniors’ residence she sang to her outdoors from a distance. A video was included so that family spread around North America and England can enjoy. Several passers-by got to enjoy the singing too which is so nice during these difficult times.

Cher for a 30th birthday bash

Bonnie was great! She was very professional and very entertaining! Our guests loved her! Would highly recommend!!

The Birthday Girl Was Impressed!

Your company pulled off a miracle - a surprise singing telegram for an 80 year old in Vancouver, but arranged from Montreal, with details being added on the fly and the guest list tripling overnight! Our family will definitely use your services again. Thank you for making a kind, generous, loving woman very happy 💕

She was super awesome!

To my wife's surprise, Bette stopped in to wish her a happy birthday. Great performance and got us singing and laughing. Great time, would recommend her for your singing telegram.
Rick

After seeing Bonnie perform at The Rio Theatre’s telethon I knew I had to book her for a show. Not only is she gorgeous, she is charming, talented, friendly and professional. Highly recommend her!

Knocked it out of the park!

Bonnie was awesome. She kept me informed, was very professional, went above and beyond to make sure the surprise went off without and hitch and everyone was involved.
I would recommend her to all my friends and absolutely contract her services again in the future without hesitation.

'A Frace to be Reckoned with' in......"Vegas meets Vaudeville"
The Vocals of Streisand, the Comedy of Lucy ...with body and Sex appeal of Marilyn!
Bonnie Kilroe is a Musical-Comedy-Celebrity Impersonator Extraordinaire
She is part Vaudevillian comic, torch singer and sexy siren all packed into a parade of parody!
She is equipped with extravagant costumes, authentic wigs and a remarkable ability to emulate so it will be hard to tell the difference. The show involves frequent audience participation and never fails to entertain and engage the audience. Her Show is an edgy cabaret with the class and elegance of an old supper club.
Since ‘ Celebrity Imposters’ has taken off, Bonnie has been performing mostly aboard cruise ships from Alaska to Antarctica, corporate events here in Vancouver and abroad and was inducted into the Merritt Mountain Music Festival walk of fame in the 2003 Laugh-A-Fair.

Be it the Vancouver International Comedy Festival, Corporate Events, or Cruise Ships, or her very subversive Corrupt Cabaret, Bonnie is equally comfortable on either side of the tracks
'A Farce to be Reckoned with'
Bonnie Kilroe… and her One Woman Show!
14 Dazzling Divas
Liza Minnelli
Marilyn Monroe
Amy Winehouse
Dolly Parton
Barbra Streisand
Cher
Patsy Cline
Tina Turner
Mae West
Nancy Sinatra

For each/either show out of town, I will need to have Provided....

Sound
-Full sound system. 2 large speakers, one mixer with vocal effects, one small monitor. Assorted cables. One extra mic with stand.
-I provide my own wireless mic and mini disc player. All my sound tracks are on mini disc.

Stage/performing area front and back
-a minimum 6x6 enclosed curtain area or a door/room next to the stage area will work as well. This is needed for the one minute costume changes.
-an empty clothing rack behind the curtain
-one preferably long rectangle table for wigs/props behind curtain.
-one small props table on stage or in front of curtains.

Lights
-I generally use a spotlight(if so need an operator) but they may have other fixed lighting.

Man Power
-One person to help dress me.
-One sound/cue technician who can follow cue script.
-Optional Spotlight operator.