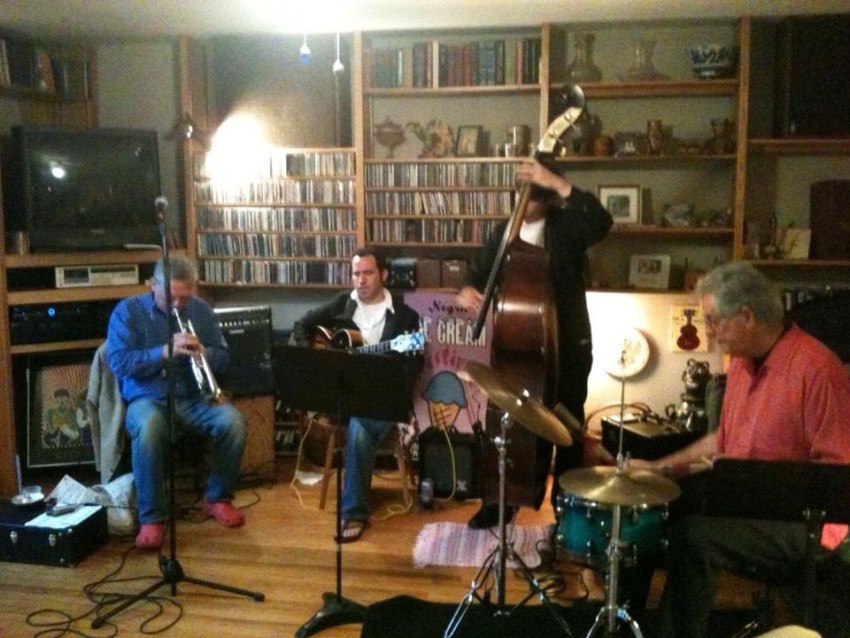 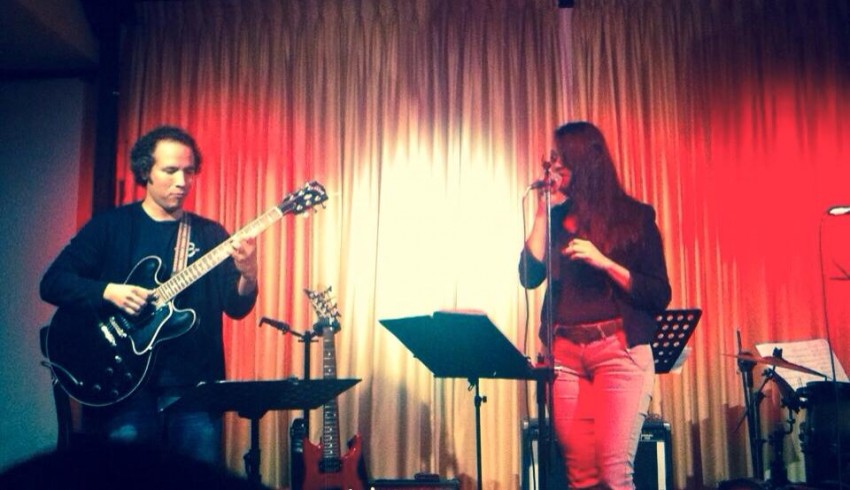 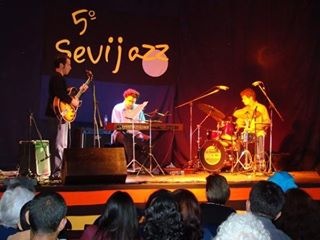 Carlos Pino has over 15 years of performance experience. He is versatile artist and performs everything from traditional and swing to modern jazz. He performs solo and in small and big bands.

Carlos also plays a variety of other musical styles, including rock, blues, gospel, Latin American, classical, and many more. He serves as one point of contact for all kinds of musical needs! Carlos and his bands perform at weddings, private events and festivals. Book an experienced professional for your event.

Be the first to review Carlos Pino Music

Carlos Pino has over 15 years of performance experience in both solo guitar and playing with other musicians. Carlos is a versatile artist and performs a variety of musical styles, including rock, traditional and modern jazz, blues, gospel, Latin American, classical, and many more.

Carlos can put together a band for any occasion. Over the years, he has developed relationships with many musicians including singers, bassists, drummers, saxophonists, trumpeters, keyboardists, and more. He has led and played in various musical groups.

Carlos performs solo and with other musicians regularly at private events (such as in wedding bands, background music at corporate events and in private homes). He also performs in various popular clubs and restaurants, and other venues such as local churches, musical theater, and festivals.

In addition to local performances Carlos also performs internationally and will complete another tour in Colombia in 2014, culminating in a performance at the Sevijazz festival in Sevilla, Colombia.