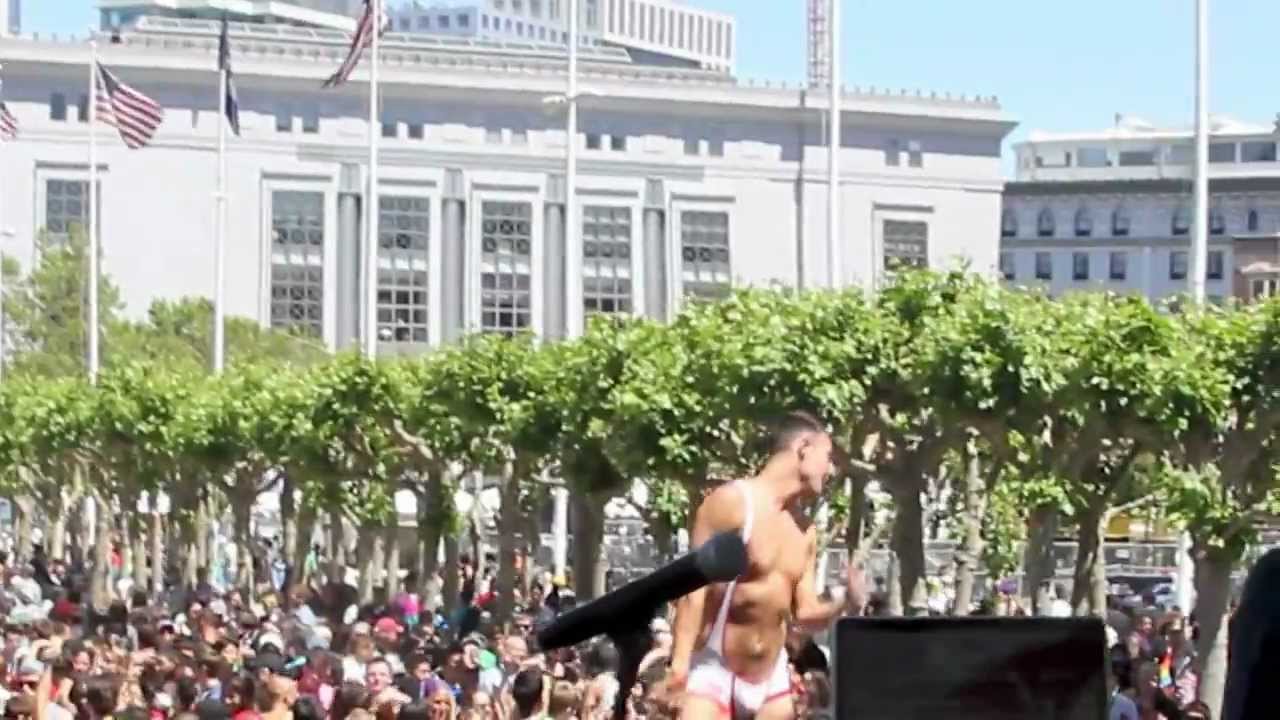 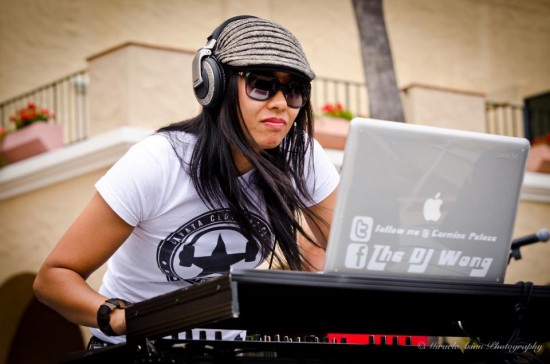 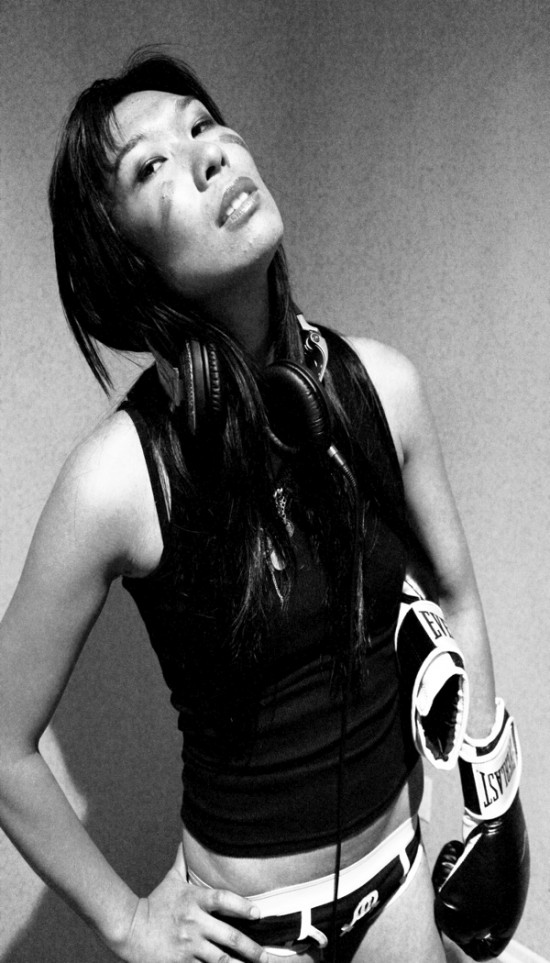 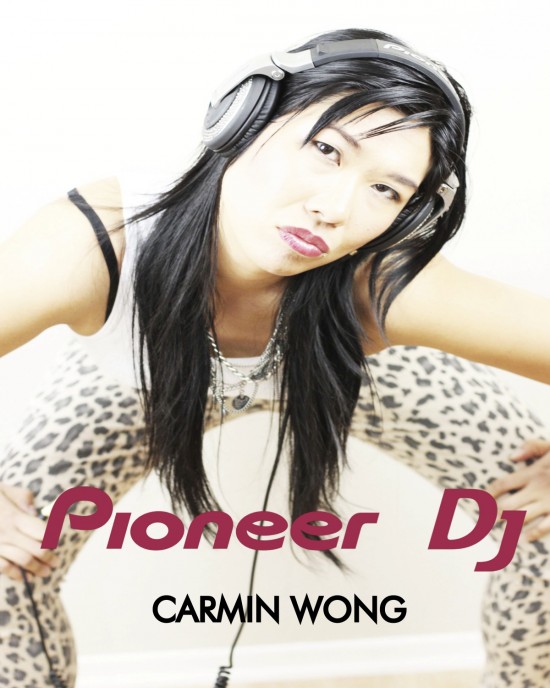 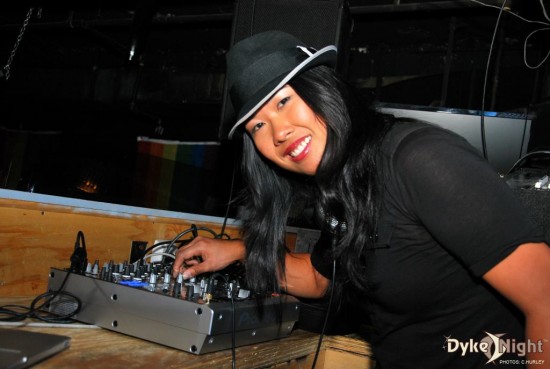 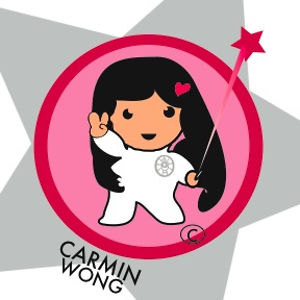 Be the first to review Can't go wrong with DJ Wong

DJ Carmin Wong is a rising star, known for her unique mix of progressive house and trance. Currently prepping her first album release ‘Cooling,’ she rocks the house every Wednesday night in Los Angeles, serving as house DJ at the exclusive Crocker Club, where Diddy filmed his Dirty Money music video “Looking For Love (featuring Usher),” which was released in June 2011, and directed by Colin Tilley (Chris Brown, Justin Bieber, 50 Cent). With its dance floors, Ghost Room and legendary vault, when people watch and listen to the music emanating from the sexy turntablist behind the decks, they immediately discover “You can’t go wrong with DJ Wong!”

Staying busy with DJ performances, and penning more dates into her heavily booked schedule, Wong says, “DJing allows me to share music with the masses.” Noting her audiences, she says, “In a melting pot like Los Angeles, you are going to have everybody. You are going to play a room with people in it from every ethnic group. You can’t just play one specific genre of progressive house and trance. You have to create a style for who you are. For me, I am really into international. I play music that everyone can relate to, enjoy, dance to, move to and groove to.”

Wong, who has also worked behind the turntables for Universal Studios, says she enjoys performing at a diverse range of events.

In September 2011, DJ Carmin Wong DJd in front of 200 thousand people and also served as emcee at the famed Cherry Blossom Festival in the Little Tokyo section of Los Angeles.

Wong lives in Los Angeles, in its world-famous Chinatown. She explains, “The people in Chinatown are very traditional, which makes it hard for me as a Chinese American, who is not only a female DJ in a male dominant scene, but also because I am a lesbian.”

She adds, “It is ironic to me that other cultures are more accepting of me.”

Born in 7 Mile, Detroit, Michigan, DJ Carmin Wong moved to Los Angeles as a young teen, and became obsessed with the trance scene when she began attending underground parties. She eventually began hanging out with producers whenever she could to learn the tricks of the trade. “I have every music software you can get,” she notes. “I know how to use all of them and how they work. Ableton, Omishpehere, Sonic, FL Studio. The list goes on. I have every single synthesizer every DJ and producer in this town uses in this new age of music. I have spent so much money on software, it’s ridiculous. I can literally compose anything I want. I am always hearing tunes in my head.”

Adds Wong, “I always hear music. Even in my sleep, my dreams.” She is currently remixing the track “OShiete” for the Ajuku Girls, and has recently been asked to remix new unreleased tracks for Right Said Fred of “I’m Too Sexy Fame.” The British pop group has sold over four million records.

Despite her ultra hip demeanor behind the turntables, her parents are old-school Chinese. Wong reveals, “They still won’t speak to me in English.” She lives in Chinatown, a famed destination for tourists and those of all cultures who live in LA, because of its shops, restaurants and galleries. Part of the original alignment of the internationally celebrated Route 66 runs also through it. Wong states, “My grandfather, who was a great philanthropist, donated $20 thousand dollars, just to have his name placed on the gate with the dragons on it at the entrance of Chinatown.”

DJ Carmin Wong points out, “My first name has an ‘I’ in it. My middle name I was given is simply L, the letter ‘L.’ It can mean many things. She is lovely, she’s loud, she’s a lesbian.”

She continues, saying “My last name Wong, is written with a Chinese character that is a very royal Wong. There are two ways to write the Wong character. The way I write it isn’t just three strokes. It is very complicated to write. It’s in all of my branding for my logo.”

DJ Carmin Wong performed this year at the Big Winter Kick Off (BWKO) at Mammouth Mountain, which will also feature DJ Slipmatt, who has been voted in the top 20 in the DJ Magazine poll, received the title of ‘Best Remixer’ from the readers of M8, and an award for Outstanding Contribution to the Industry’ from London radio station KISS 100.

“Music motivated me to be a bigger person,” says Wong, who has chanted in front of the eight foot Buddha inside her parents’ restaurant. “I chant mantras and I believe in karma,” she states. “Whenever I’m stressed out, I go over to the shrine overlooking the ocean and the Hindu temple in Malibu.” She says, “My music is going to give you a mantra feeling, like when you chant.”

“I hope to inspire people,” she says. “I want people to relate to my music in every respect.”

Her first single entitled “For Eternity” has been released on Itunes for Purchases. In the meantime, her fans are enraptured just to have a chance to hear her on stage behind the decks.

My Entertainment company provides all necessary DJ equipment to provide the ultimate experience for the client. Great references upon request