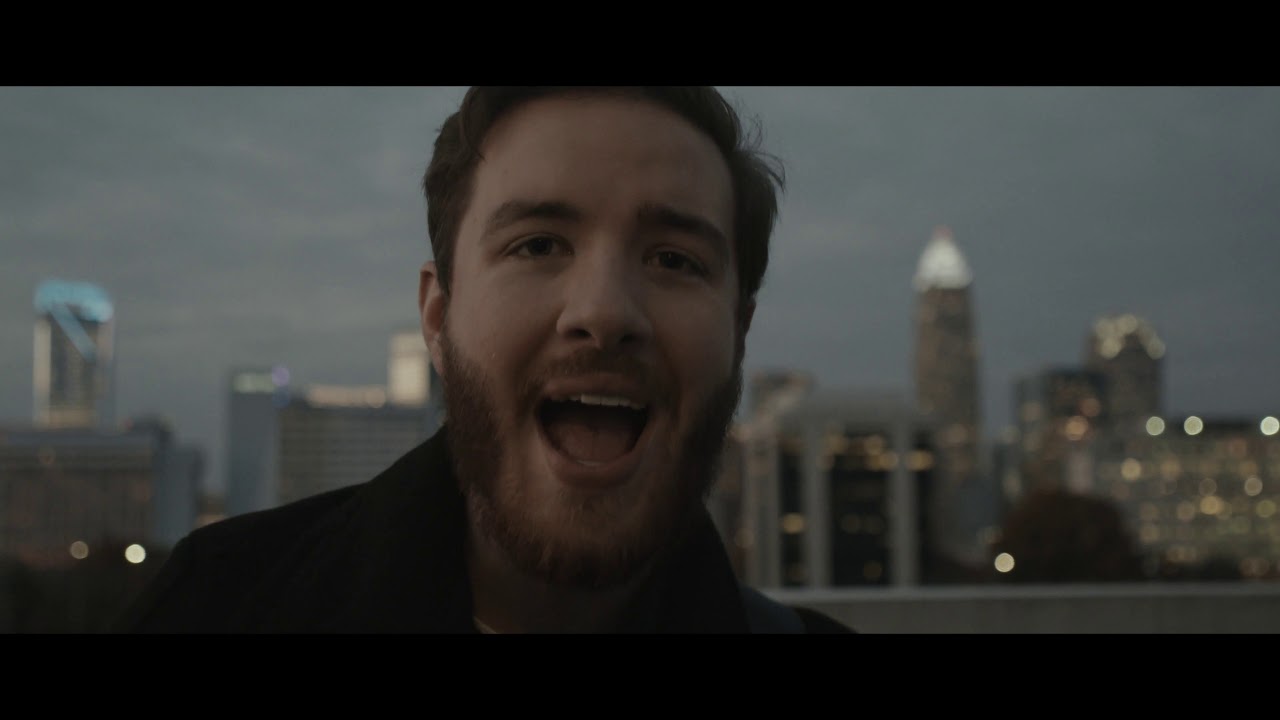 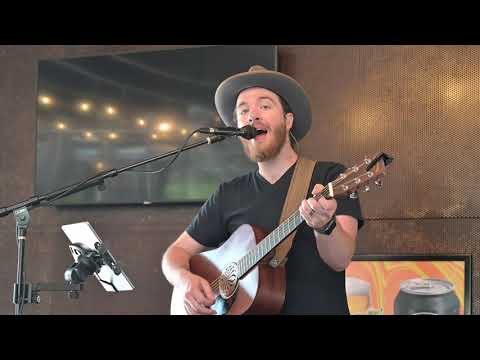 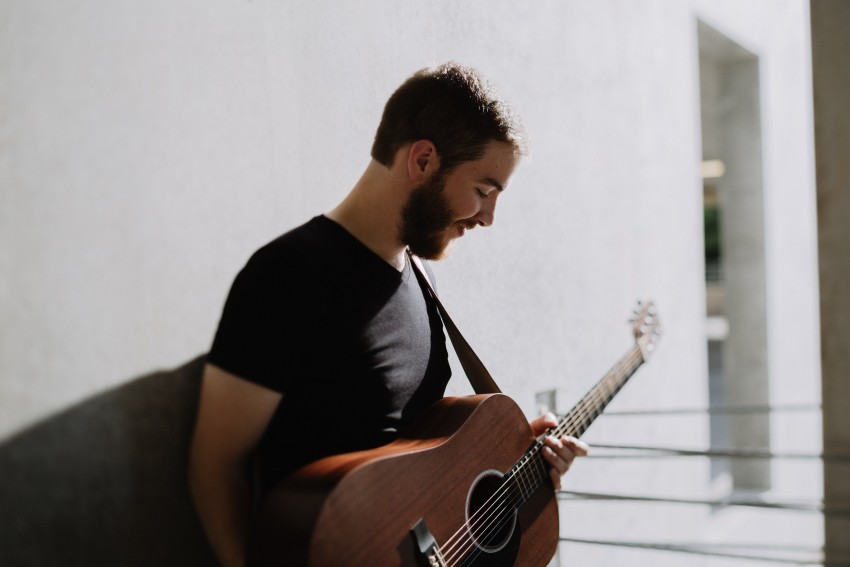 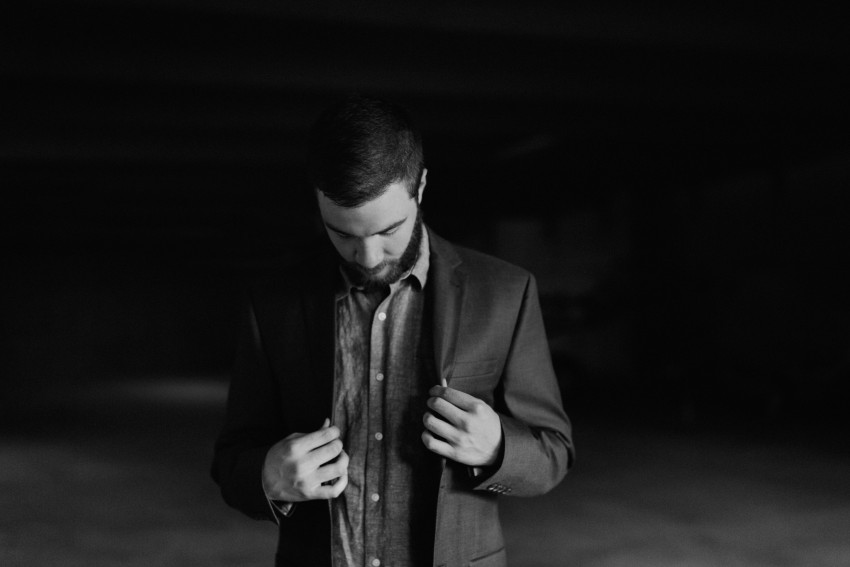 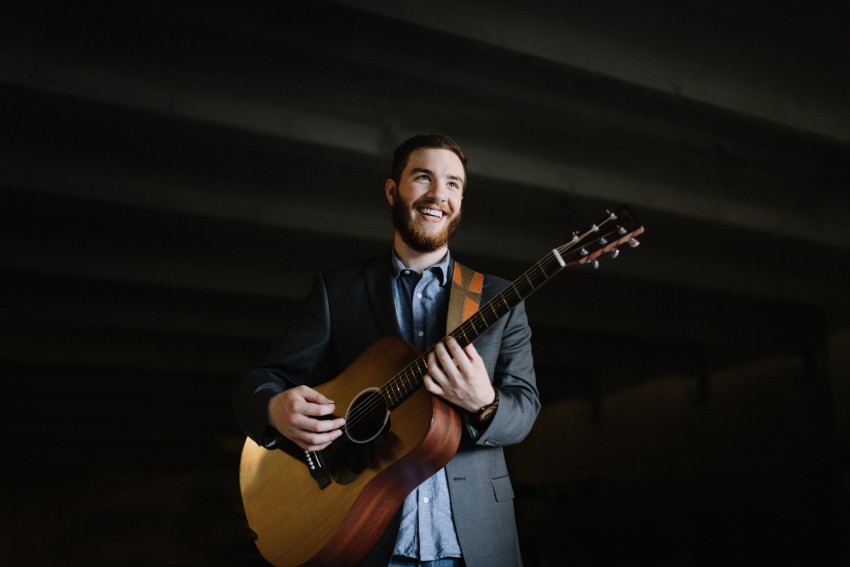 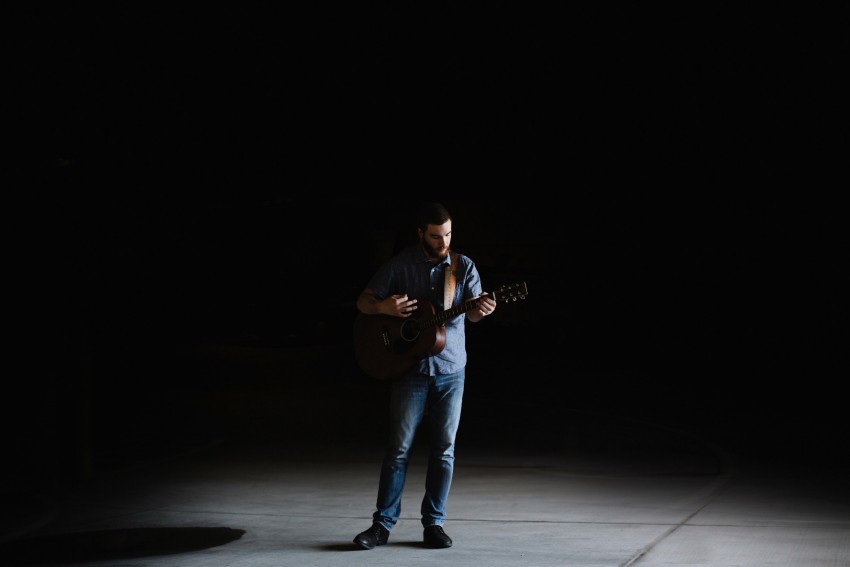 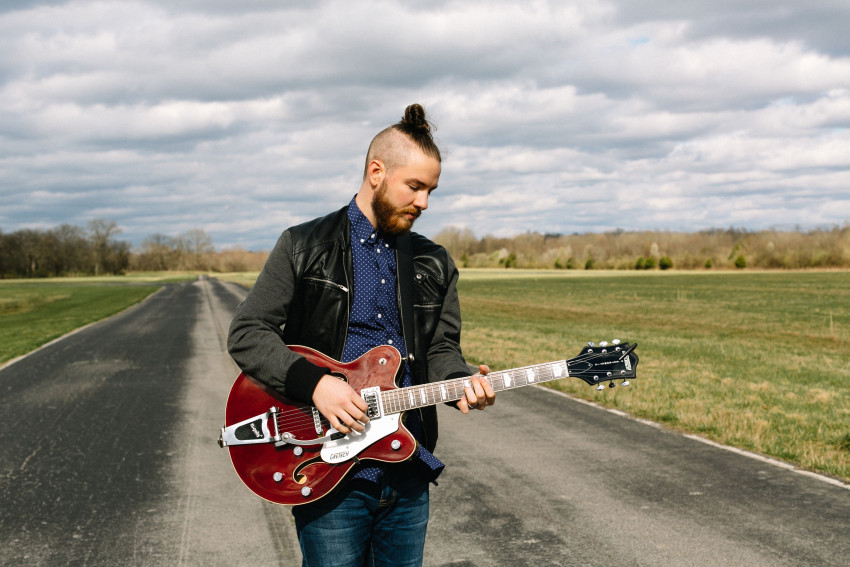 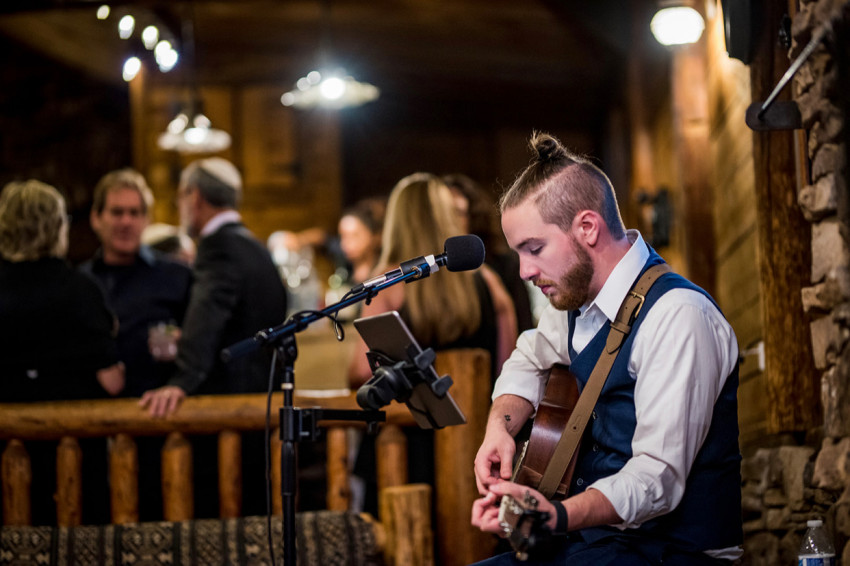 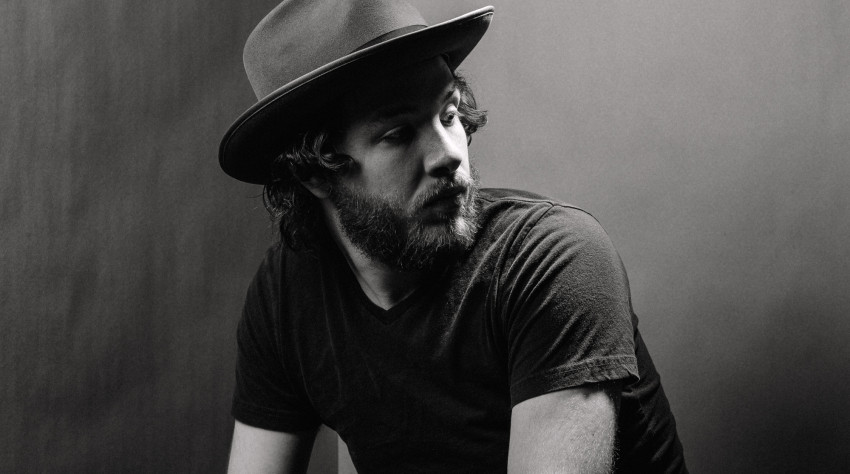 I am an indie singer/songwriter with strong vocals and advanced rhythm guitar skills, and can travel with a band if preferred. To me, music is more than words and notes on a page; music is an expression of passions and feelings with the power to impact listeners in ways nothing else can.

We hired Cameron for my mom’s 50th birthday and I have absolutely no complaints!! He was so easy to work with, arriving on time, bringing everything he needed, and singing BEAUTIFULLY!!! He had a great set list, singing a wide range of music that everyone loved and couldn’t help but stop and listen to mid conversation LOL! 10/10 recommend Cameron for any event you may have!

Thank you, Ashley! It was so great to be with you all last night!!

Hire him!! You will not regret it!

Cameron is professional and great to work with. He sang and played guitar for my daughter’s wedding and did a beautiful job. One song we requested he had not known, so he learned it and performed it perfectly. He’ll do an awesome job for your event!!

Cameron blew our party away. Everyone wanted his card and plans to use them for their next party. He is a very talented musician and a great guy.

Cameron is a wonderful musician and booking/working with him was such a breeze! We had him play for our 14-person wedding reception in a private room in a restaurant. He listened to our preferences and was able to play a great variety of songs AND play our first dance songs (along with the father-daughter and mother-son songs). I would definitely recommend him to anyone!

Thank you! It was so great to be with you!

He executed our vision perfectly!

Cameron Moore BEYOND exceeded our expectations for our sunrise wedding ceremony in the Blue Ridge Mountains. Not only was he gifted and talented musically; but he was professional, flexible and a breath of fresh air!

We are beyond satisfied that we booked Cameron and are so pleased, that we’re looking for opportunities to book him again!

Thank you, Jessica! I loved being a part of your special day!

Great music and easy to work with!

Cameron was such a joy to have at our event. Afterwards, many of the attendees came up to me to tell me how great he was. Throughout everything, he was super easy to work with. You won't regret working with him!!

Thank you so much, Kerrie! It was so great working with you. Thanks again for having me!

We booked Cameron for an outdoor birthday event for our 23 year old daughter. Guests young and old raved about the music. Cameron can play just about anything, and has an unbelievable range. Phenomenal vocalist and musician, great for casual events, formal events and everything in between. It was a special evening.

Thank you for having me, Chris! I’m glad you and your guests enjoyed it!!

Cameron playing acoustical was the hit of the party for my husbands 50th birthday party. He played outdoors on the patio, brought all his own equipment & exceeded our expectations. We had so many guest inquiries and compliments about him and it turned our event into something very special. We even had neighbors tell us they sat on their back porch to listen to him & really enjoyed it. We’d highly recommend him & we’ll look to have him return for another event.

Aw thank you so much, Sandy! I loved being with you all and would love to join you again. Hope you’re well!

Outstanding performance. The guests LOVED his performance on our patio. He made it a memorable evening and we will definitely recommend him to all our family and friends. You can not go wrong hiring Cameron for your special event. Very talented and superb artist. Thanks again Cameron!!

Thank you again for having me!! So glad you enjoyed it!

We had Cameron come to play a live show for a 5th Quarter Party for students 6th-12th grades on a Friday evening. He was super easy to work with, provided his own sound equipment, and was incredibly talented. He had a great mixture of songs from his own music to some well known secular tunes and then a short set of popular praise and worship songs. We hope to use him again in the future.

Thank you so much! It was great to be with you and I hope to hear from you again!

The best gift I received this past Christmas was music by Cameron Moore at a Christmas party at my home in December. Everyone loved his original material as well as singing along to some holiday favorites. Cameron is an incredible artist who shares God's message of hope and love through notes he creatively crafts into songs, lyrics that speak to the soul, and an amazing voice that brings it all to life. His music filled my home and my heart with joy.

Cameron Moore is a singer/songwriter from Charlotte, NC. He has spent the past seven years writing, performing and leading worship throughout the eastern U.S., opening for artists such as Laura Story. After starting college at the University of North Carolina at Asheville in the fall of 2012, Moore signed with McLaughlin Music Group International. In the fall of 2013 he recorded a five-track EP at Uphill Studios which released one year later. Moore signed with Dream Records in July 2017 and later released his sophomore album, Alpenglow, which poetically expresses the struggles and triumphs of a journey through the night.

Since going independent in the fall of 2019, Moore has had an active performing schedule in the southeast US. His latest project, a collection of songs about the concept of time, is scheduled to release over a period of several years. Pilgrim and Reverie are the first and second, respectively, singles from this collection.