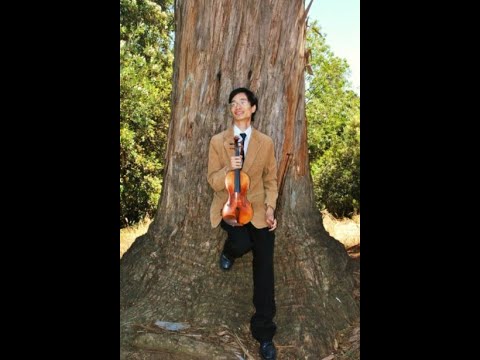 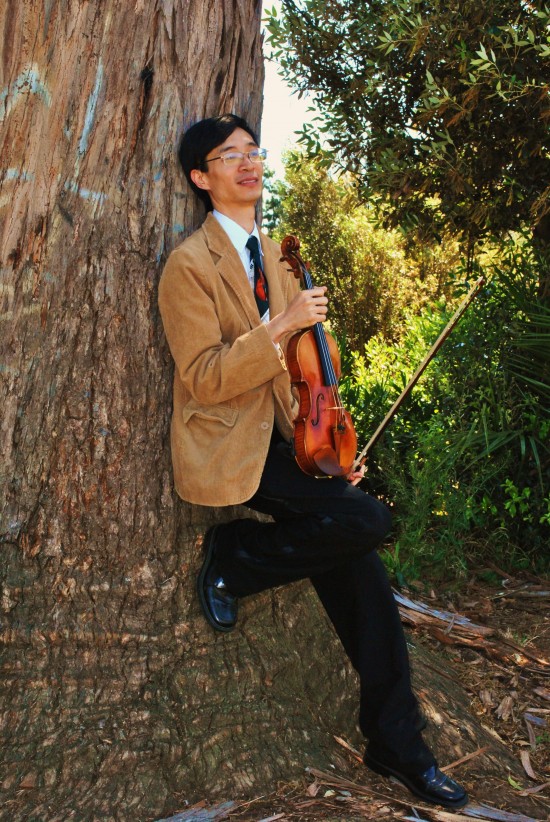 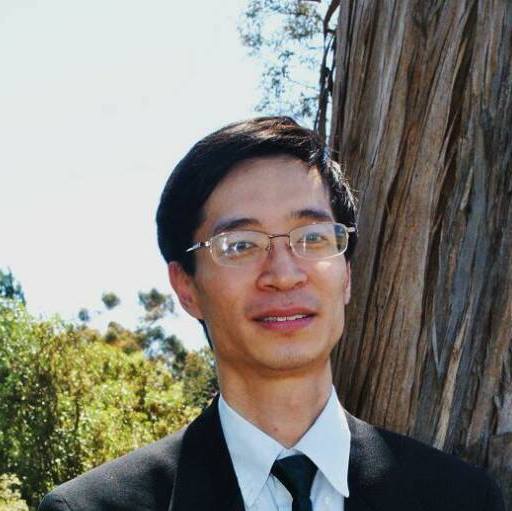 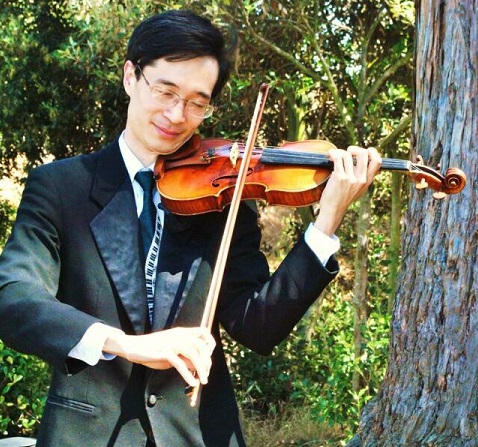 90th birthday celebration Calvin performed at an extremely high level considering he was outside in the elements on a 4° day. my father was overwhelmed emotionally from the performance I highly recommend Calvin. look forward to hiring him again

Thanks so much for your wonderful compliments, Philip ! I'm happy that your father especially enjoyed the performance for his special birthday!

We booked Calvin for our wedding, and I am thoroughly pleased with his services and pricing! He played every request that I made and even learned some songs very quickly. His communication and professionalism was great! He brought class and elegance to the atmosphere of our wedding. Our guests inquired about him and enjoyed him. I would most definitely recommend his services to anyone.

Violin performance was played on my wedding ceremony. The most beautiful songs were chosen and played. Love the melody, atmosphere, and the flow of the music, it all added up to a romantic and memorable wedding ceremony to us. Music was played in high quality, our pianist and violinist were in excellent harmony, the length and combinations of the performance was just right. It gave a romantic atmosphere, at the same time had a nice effect to draw attention to the sweet of the couples. I like the service and grade overall 5 stars.

Professional violinist Calvin Tsang has been featured as a soloist on Charlotte's (North Carolina) very own classical radio station, W-DAV, in the "Mainstreet Sessions", performing a virtuosic show-piece Zigeunerweisen by Sarasate (you can listen to sample on playlist). He has performed with various professional orchestras in San Diego, Charlotte, Virginia, and Des Moines metros, including performing as a principal violinist on several occasions. Calvin has been a audition semi-finalist with TORONTO SYMPHONY and LA PHIL. During his career, he had the honor to perform in concert halls alongside the following classical music superstars: JOSHUA BELL, Leila Josefowicz, LANG-LANG, and Nadja Salerno-Sonnenberg as well as famous conductors including Barenboim, William Eddins, David Robertson, Hans Graf, and Jahja Ling.
Though starting lessons at the late age of 8, he quickly became a rising star, being interviewed by Austin's local TV station only 2 years later. As a teenager, he won many competitions, including Austin Symphony Concerto competition & soloist at their high school concerts at the age of 14, 1st place in All-Region Orchestra competitions, 1st place in Texas All-State Orchestra competitions in his junior year in high school and twice only as a freshman, & winner in both Solo Instrumental and Chamber Music categories of 1994 Texas French Symposium Competition. As a youth, he also garnered many honors, including Violinist in Haydn's "Hungarian Rondo" on Austin's local radio station at age of 13, 2nd violinist in Tchaikovsky's Quartet in D, in a professional quartet at the age of 15, Soloist in 1st movement of "Symphonie Espagnole" during 1995 All-State Music Teachers' Convention, 3-time Outstanding Soloist in UIL State Solo & Ensemble Contest, Soloist in "Introduction & Rondo Capriccioso" during the 1997 Westwood High School graduation ceremony, and Best Freshman in all of Professor Ribeiro's university studio. He was concertmaster and soloist at his local high school, region orchestras and most notably, Concertmaster of Texas' All-State Orchestra only as a high school freshman. Born in Philippines, he hails from Austin and Chicago, where he completed a Bachelor's and Master's degree in Violin Performance (Northwestern University).

Nixon D. said “Em was stupenduos. Very flexible and her music was angelic. Made our wedding even more perfect.” Mantej B. said “Jade was so receptive and pleasant during the whole process. Jade played the music we were looking for and exceeded our expectations. Jade played violin…” 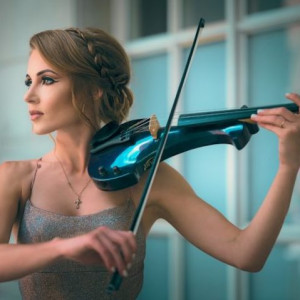 Sumanpreet D. said “A beautiful soul that adds so much joy , happiness, and beauty to our special day. At my wedding she stole every guest’s heart with her violin strings.…” 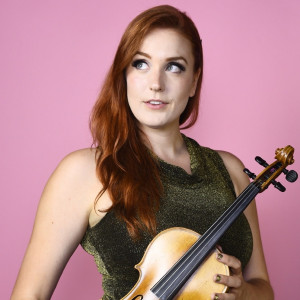 Darren S. said “Brigit was an absolute home run hitter at our Movie industry Gala awards dinner event. She was very engaged in the planning and curated a fantastic playlist.…”