B's Bees - Jazz for any occasion 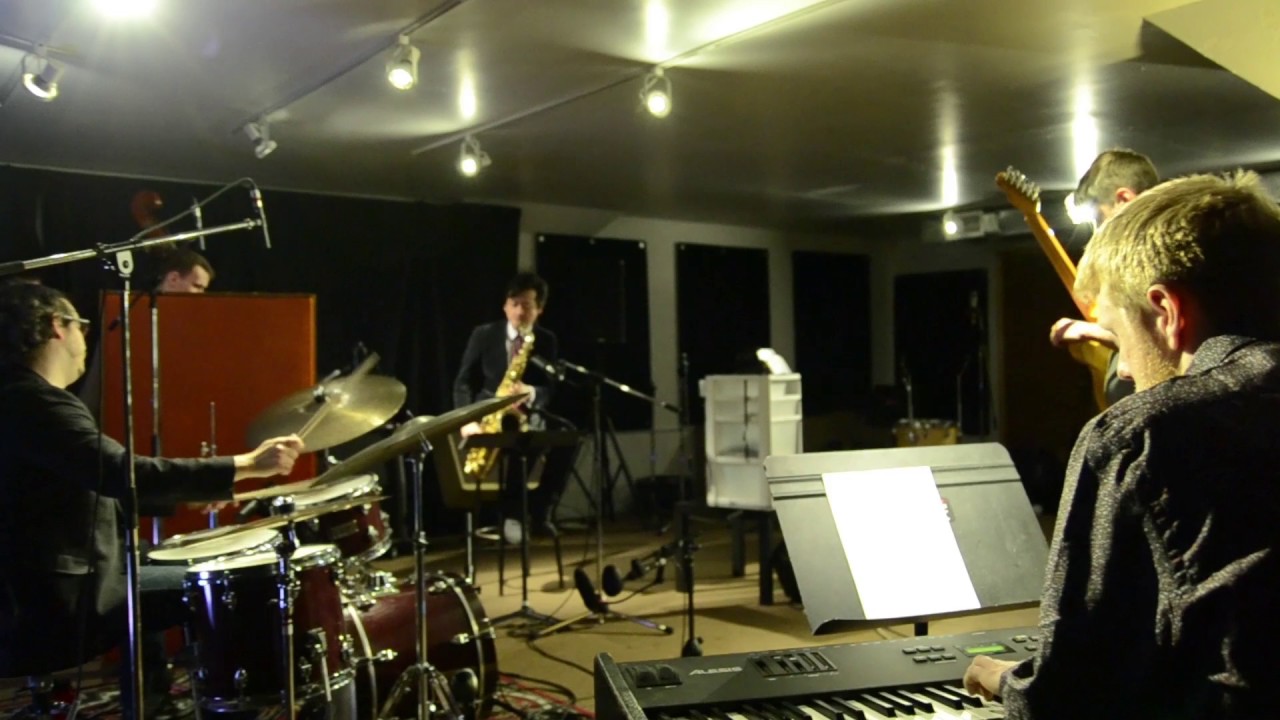 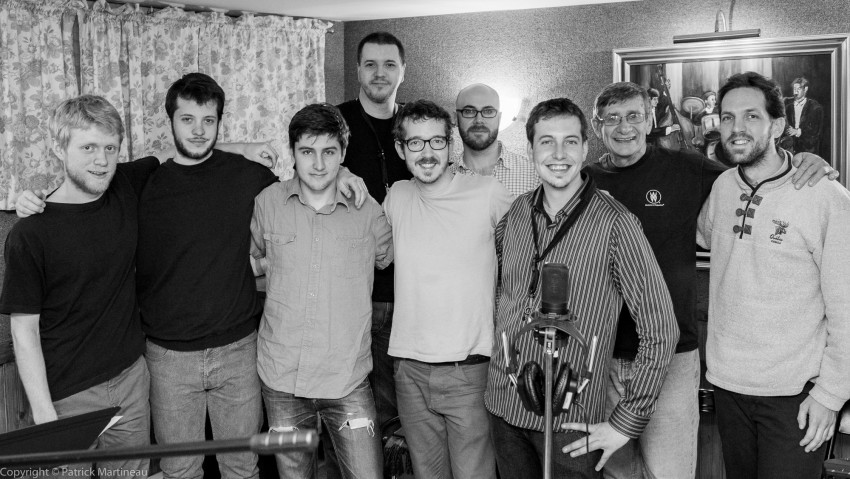 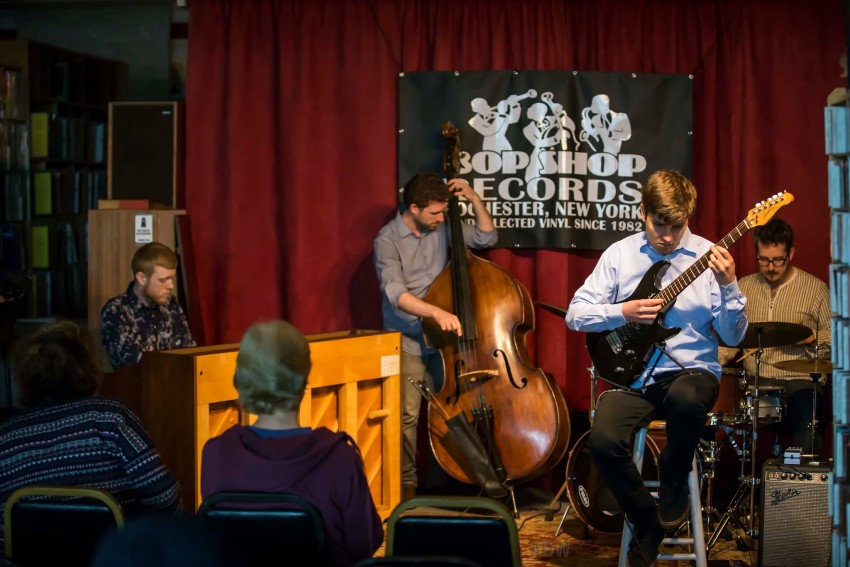 We play high quality jazz for any occasion. Until it's doors closed in 2020, we were on the roster at the House of Jazz in Montreal.

we have toured in the extensively in the United States, and have worked with Grammy-award winning producers and musicians.

We will create the perfect atmosphere for your wedding cocktail, and can be a main act for an event that wants something exciting, high energy, and sophisticated.

We are easy to work with and can tailor our services to help make your event a memorable occasion.

We hired B’s Bees for our wedding cocktail. They were extremely professional throughout the planning process and we received so many compliments from guests on the music. Would definitely hire again.

Thank you Melissa! We had a fantastic time, you had a beautiful wedding and everyone was having fun!

They made the party memorable!

The band was fantastic, very professional, timely, and incredibly talented! I would definitely hire them again !!

Merci Kasandra! We had a lot of fun and are very glad that you enjoyed our vibe. It was our privilege to be part of your event and we hope to work together again in the future!

Very professional and easy band to work with! I would definitely hire them again :)

Thanks Lindsay! Your event was perfectly put together and we were happy to be a part of it!

Positive experience with these guys every step of the way. Professional, timely, and incredibly talented. You will not be disappointed by this band.

The band was fantastic, very professional! They made the party memorable!

Thanks Michael! The guys had a great time and thank you for your hospitality.

We offer any format imaginable for an event. Any combination of up to 6 musicians, including: vocalist, saxophone, guitar, piano, bass, and drums.

We can play background cocktail jazz, with the standard jazz repertoire. But we also have a large repertoire of original compositions that audiences love.

Our clothing can reflect the event planner's vision, classy & formal, or casual.

Montreal group B's Bees is a hard swinging jazz outfit known for writing compelling original music and playing high energy interpretations of the music of past masters such as The Jazz Messengers, Thelonious Monk and Charlie Haden. Comprised of 5 core members and several charter members, they wowed over 800 people at their debut concert at the Montreal International Jazz Festival in 2012 with their individual and collective talents.

When bandleader Brandon Goodwin won a scholarship to play at the Montreal International Jazz Festival in 2012, he formed B’s Bees with a lineup of some of the young star players in the city and never looked back. Since then, B's Bees have been in demand at prominent clubs around Montreal and the surrounding area, playing over 50 shows and headlining two weekly Jazz parties. They are currently on the roster at two locations of Montreal’s House of Jazz. They’ve also developed an entire show of Charlie Haden compositions to pay tribute to the recently passed master.

B's Bees released their first album to much acclaim in 2015, featuring all original compositions by various members of the group. The eponymous album reached the #1 spot on several jazz radio charts, and reached #2 on Earshot Online's national jazz ranking.

We bring our instruments and can also provide our own sound system for an additional charge.

We need a minimum of 10 square feet per musician.

Depending on the type of performance, we don't necessarily need lighting or a stage.