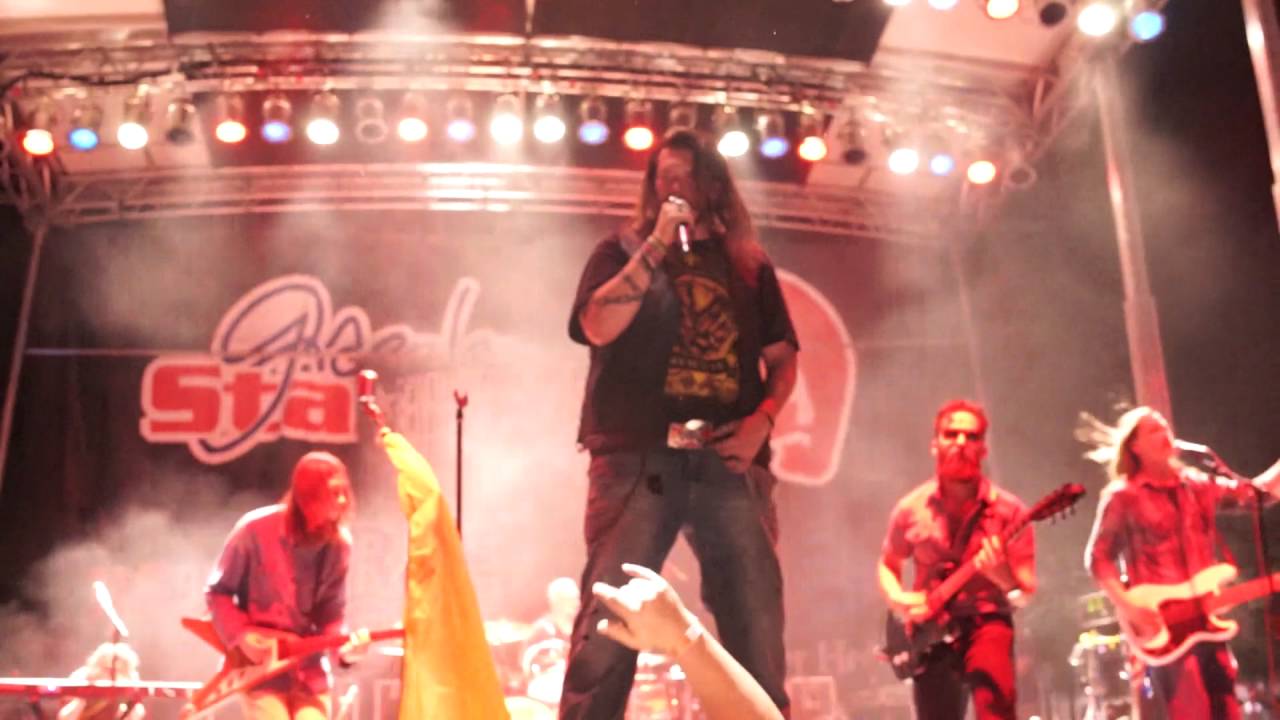 Burn It To The Ground
Bryan Thomas 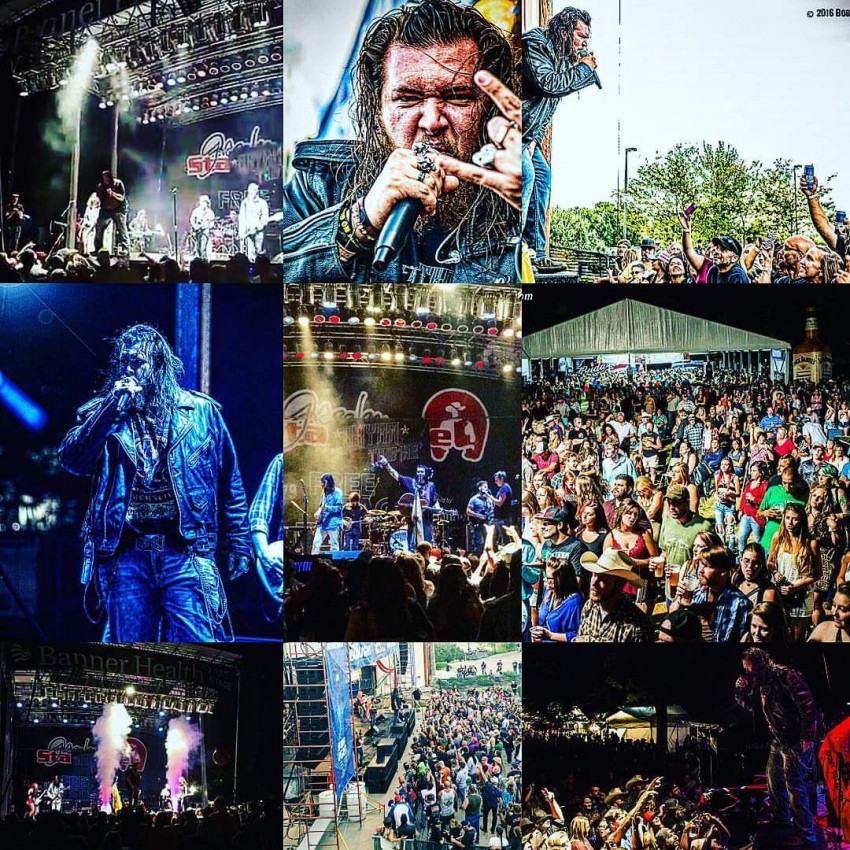 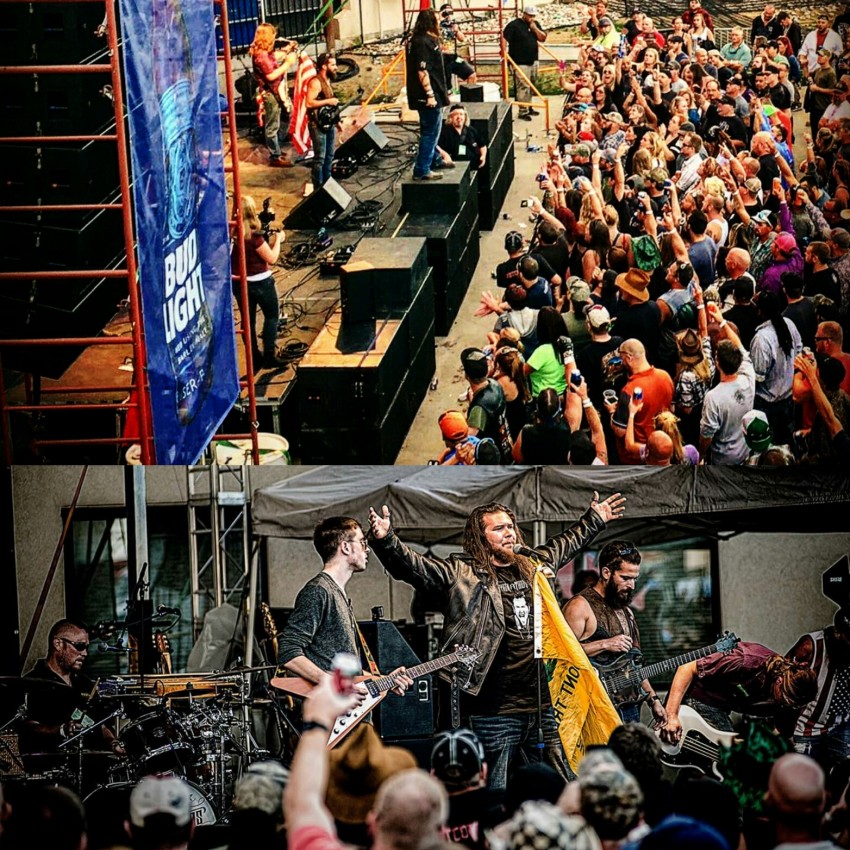 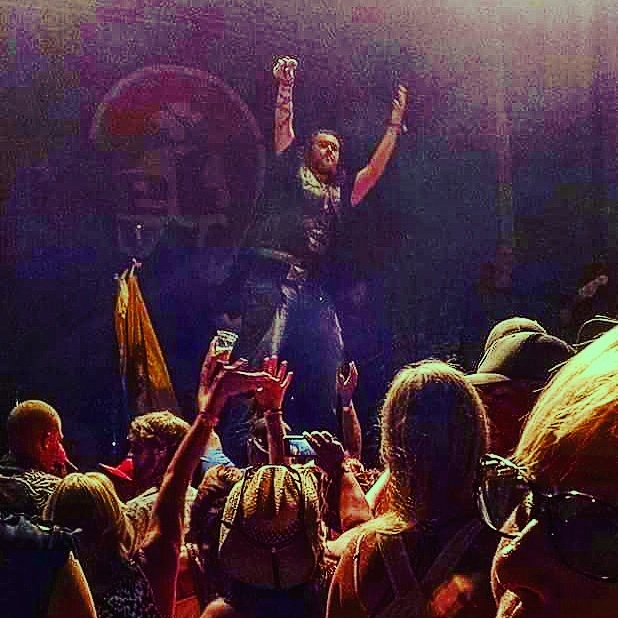 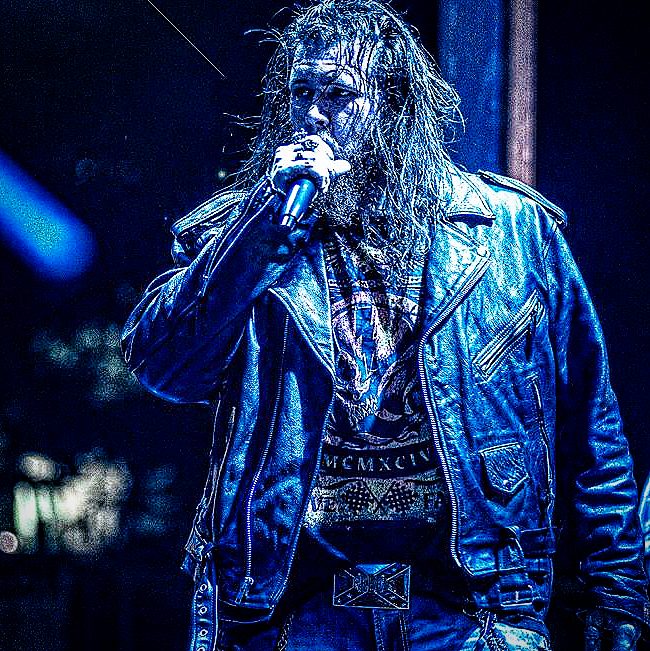 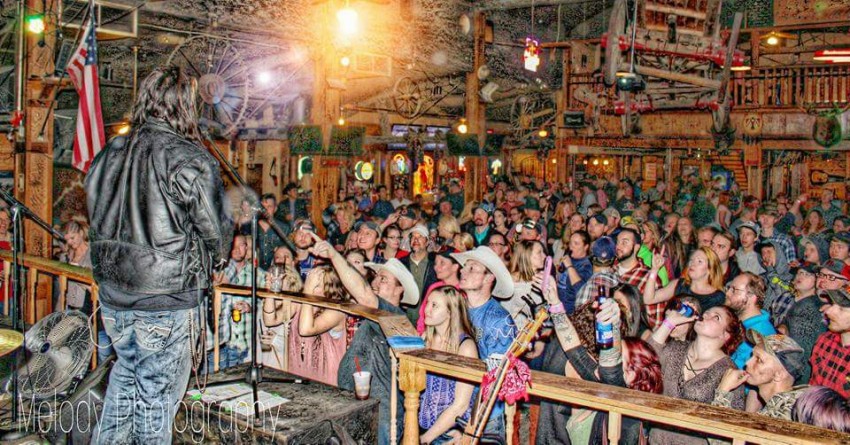 Be the first to review Bryan Thomas

Bryan Thomas is "Taking Nashville by Storm!" That was the comment made by Robin Lais of Bacon Rock Radio when she heard Bryan Thomas' new single for the first time.

Bryan Thomas is a fairly new country music act but is already making an impact. He made his move to country music in 2012 and has experienced rapidly growing success including, 1st Place winner Corn Fest 13, First Place Singer/Songwriter Colorado Open Mic Showdown, Indie Solo Artist of The Year Finalist, and he made a great run on the hit network show The X Factor! Bryan is the former front man of the Fort Collins, CO based rock band "Stranger Things" and the hard rock feel is always present in Bryan's powerhouse voice.

Bryan was born in Lander, WY in 1988 and moved to Northern Colorado at age 4. By the time he was 2 he was singing full length country songs and by 5 years old he had already hit the stage a few times. Bryan suffered a serious back injury when he was 14 and as a result he was 440 pounds by the time he was 20 years old. Bryan was completely demoralized and lacked the confidence to even consider taking the stage again. Finally after losing 200 pounds, Bryan performed for the first time in over a decade at his uncle Drew's funeral. That performance was one of the most difficult things Bryan has ever done but it was the spark that re-lit a fire that had been burning deep inside a once broken artist.

With his confidence soaring and a new found respect for his opportunities, Bryan decided it was time to take his shot. After extensive preparation Bryan began competing in singer/songwriter competitions and winning most of them. Bryan began to draw crowds to his shows in Colorado and Wyoming and making connections with working bands across the region. In December 2013, Bryan was blessed to close a show for a world famous country artist who happens to be one of Bryan's biggest musical influences and the following night Bryan played in a stadium for the first time in his career!

Bryan is currently living in Nashville, TN where he is a regular at writer's nights and has started piecing together an elite new band of rockin outlaws sure to turn heads! Bryan's new single, "That's How Ya Country" shows his love for traditional country music. Bryan intends to stay true to his cowboy roots but is bringing a hard hittin' outlaw grit to the scene. Watch out pop country, you ain't even heard him yet...

We have all the sound and lighting gear most venues would need.

I am heavily influenced by a variety of Southern Rock, Modern and Traditional Country and various other genres of music. I am very comparible to Aaron Lewis, and Uncle Kracker.