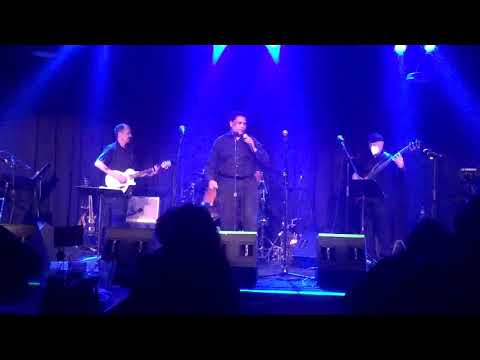 Treat Her Right at The Birchmere Music Hall 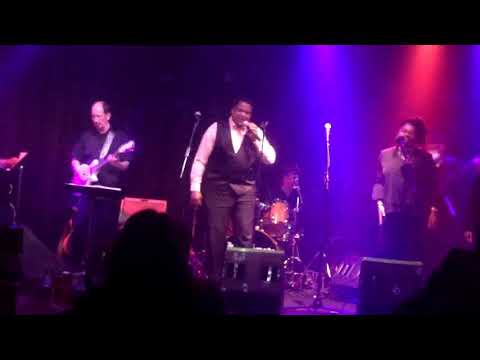 Always and Forever at The Birchmere Music Hall 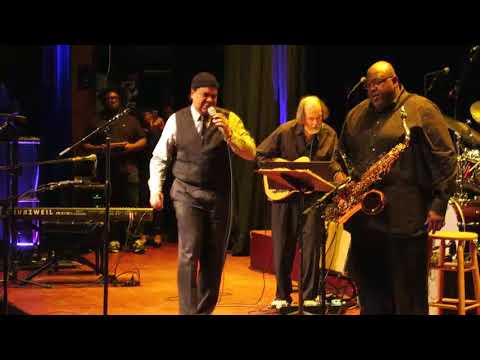 Roof Garden at the Bethesda Blues and Jazz Supper Club 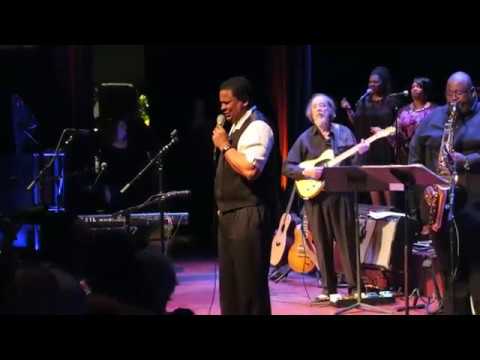 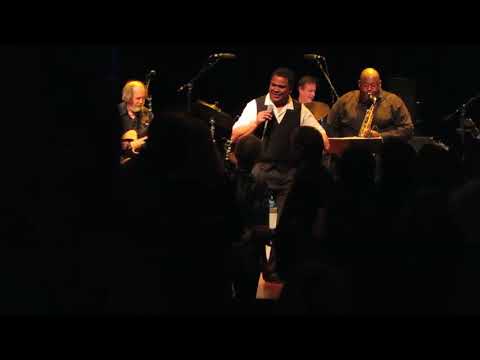 Everlasting Love at the Bethesda Blues and Jazz Supper Club 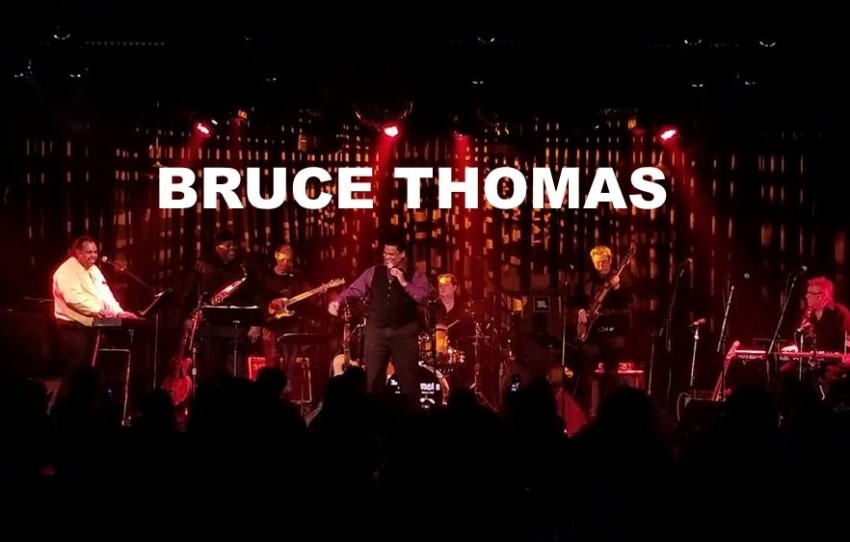 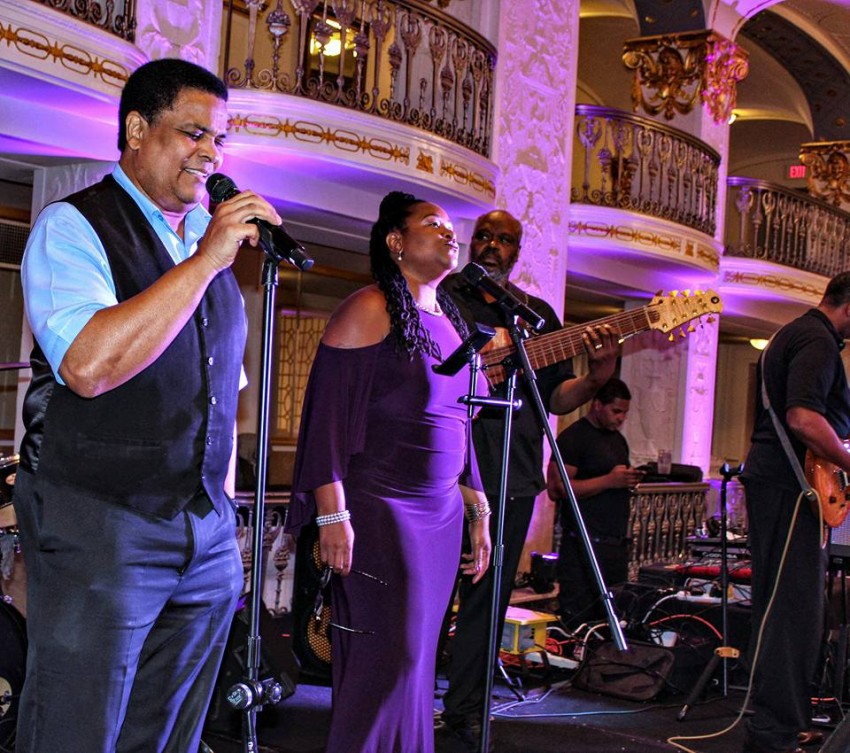 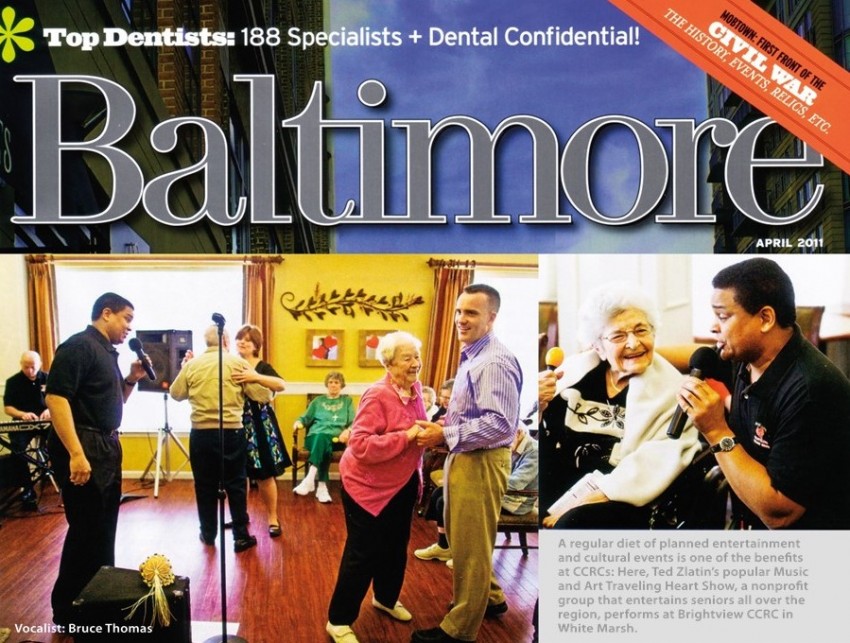 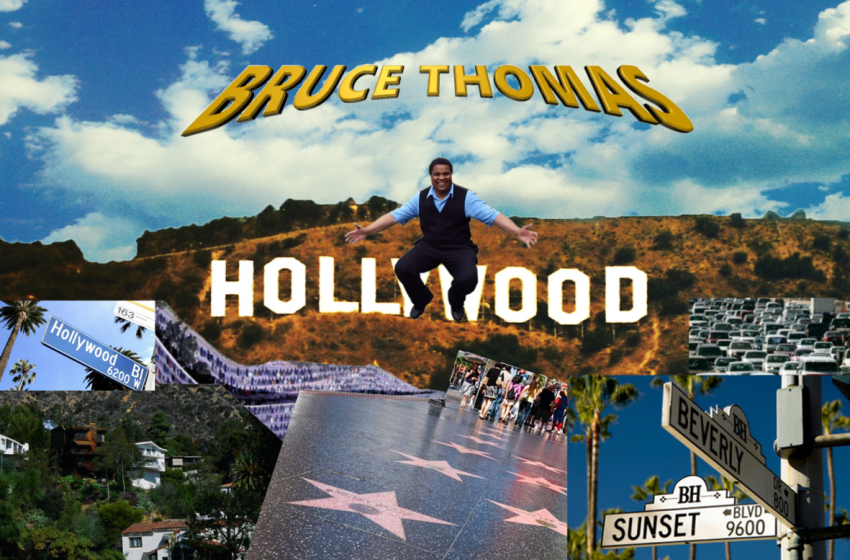 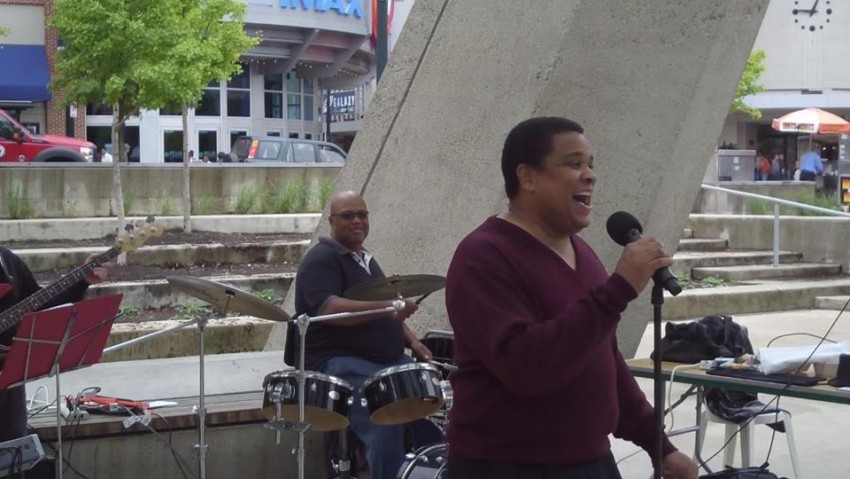 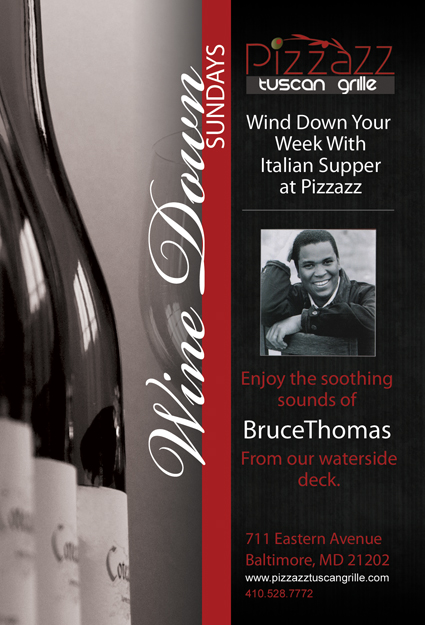 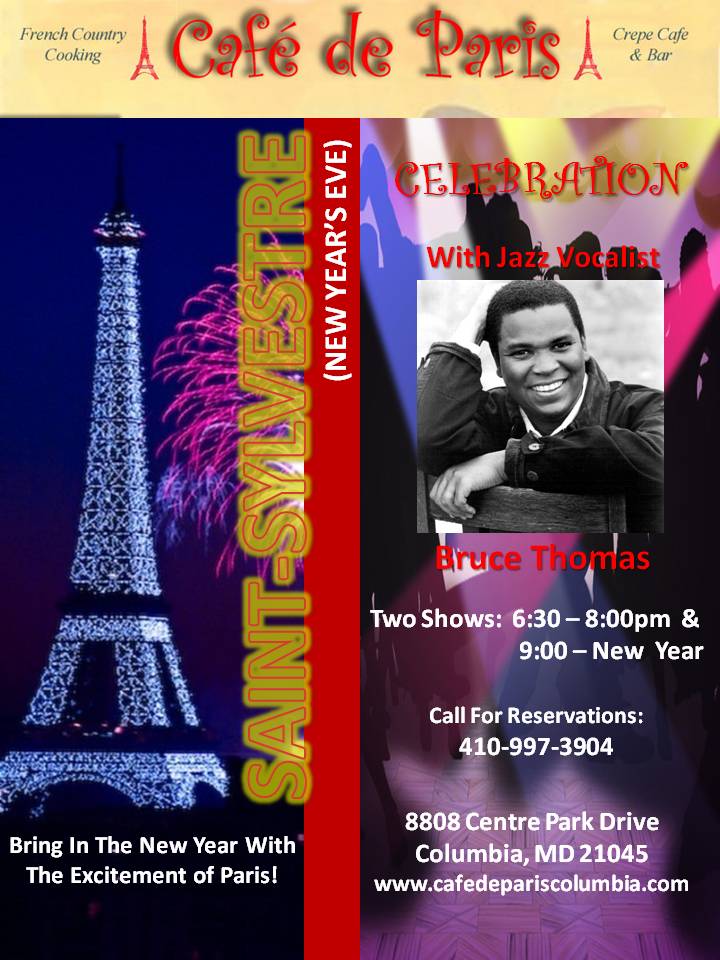 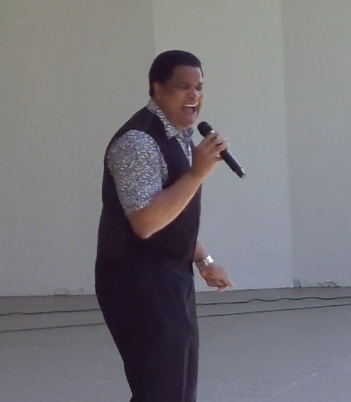 Variety solo vocalist for all occasions.

Be the first to review Bruce Thomas

I provide music for all occasions and whatever your budget permits, from singing solo with realistic CD quality backing tracks, to a full size band with multi- instrumentation.

As a baritone singer, Bruce can effortlessly move through the musical categories. Imagine a Michael Buble’ or Frank Sinatra with the gymnastics and vocal agility of Al Jarreau and the soulfulness of Gregory Porter. Bruce can make it smooth and sultry or crank it up full throttle to pop, jazz, Latin and funk.

Since the age of 3, Bruce has been in entertainment for most of his life. Not only a singer, songwriter and musician, Bruce was a New York City based actor/model and has appeared in Hollywood feature films, national commercials, soap operas, Off Broadway stage theater, and prime time television shows. He is also an international filmmaker and just recently his short film “Lorrenzo Long” won Silver at the Bangladesh short film festival. His talents have given him exposure and allowed him to work with icons and legends like: Bill Cosby, Isaac Hayes, Yaphet Kotto, Jody Foster, Nicolas Cage, Wendell Pierce, Spike Lee, Denzel Washington, and Bridget Fonda - to name a few. With a black belt in Karate, he was also a bodyguard for Muhammad Ali. Bruce Thomas has been featured in the Baltimore Magazine, Maryland Gazette, the Baltimore Sun, Bay Weekly, and Channel 11 News.

I have and bring everything that I need to perform.

I'm a variety singer covering most genres of music from the 40's through the 90's.