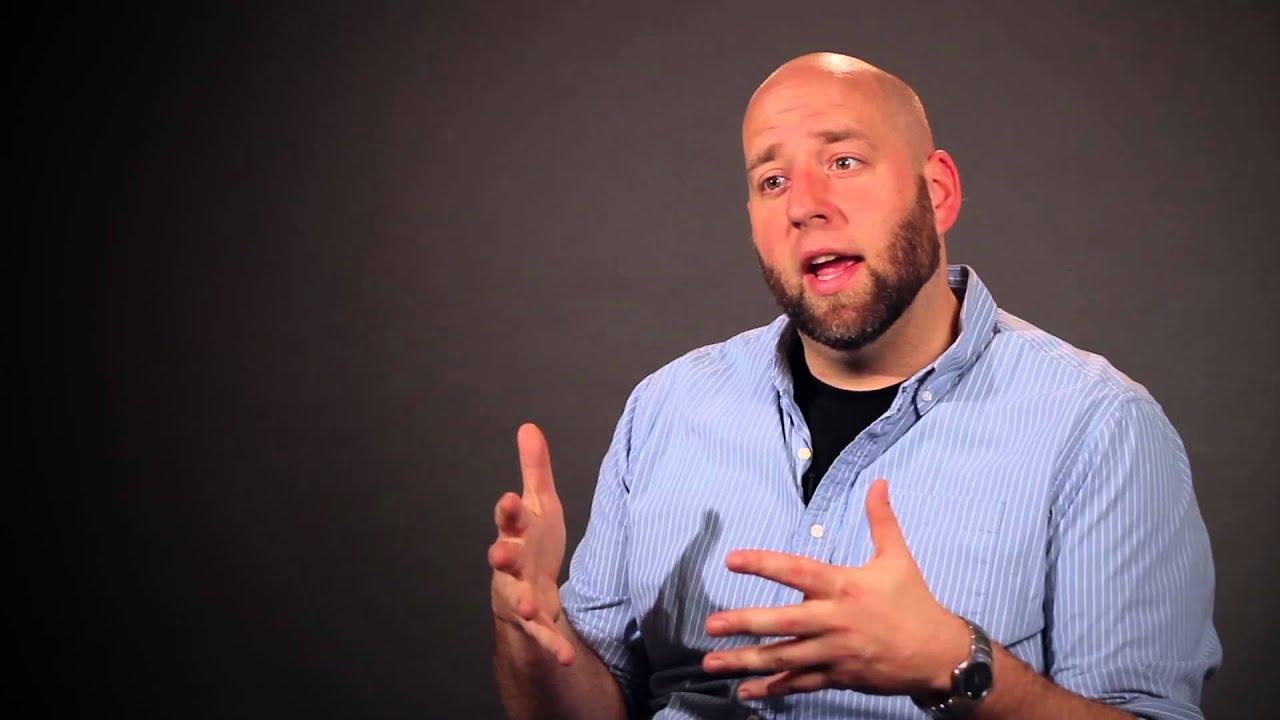 Brian Glowacki is a lovable lunatic from the mean streets of Nantucket Island. With a larger than life stage presence and aggressive likeability, he has quickly transformed from a small town class clown to a nationwide crowd favorite. Brian has made a splash in the comedy world like a fat kid doing a cannonball and is already headlining some of comedy's most well known stages. On stage he commands attention by being lighthearted with a heavy hand and is able to transition seamlessly from picking on himself, to dissecting the shortcomings of the human race.

Be the first to review Brian Glowacki

When booking Brian Glowacki for a show, you can expect a professional, working comedian that will take the time to learn and understand the specific requirements of the gig. Whether it's a corporate gig with unique restrictions on material, requiring a clean set, or a "no holds barred" bar show, Brian is comfortable working within the parameters of the event. Potential bookers canexpect that they are hiring a comedian who is not only seasoned and professional but also one that can be flexible and spontaneous to put on the best possible show.

Brian Glowacki has quickly become a crowd favorite across the country due to his unique views of the world and his aggressive likability on stage. Headlining some of comedy's grandest stages, Brian tours regularly to connect with his rapidly growing, diverse and sometimes wild fanbase. Audiences enjoy his unique brand of comedy that delivers big laughs by being fun and original. In a very short time, Brian went from a small town class clown to building a resume that some comics only dream of. Tan, Broke and Happy is a great way to travel through life... Buckle up.