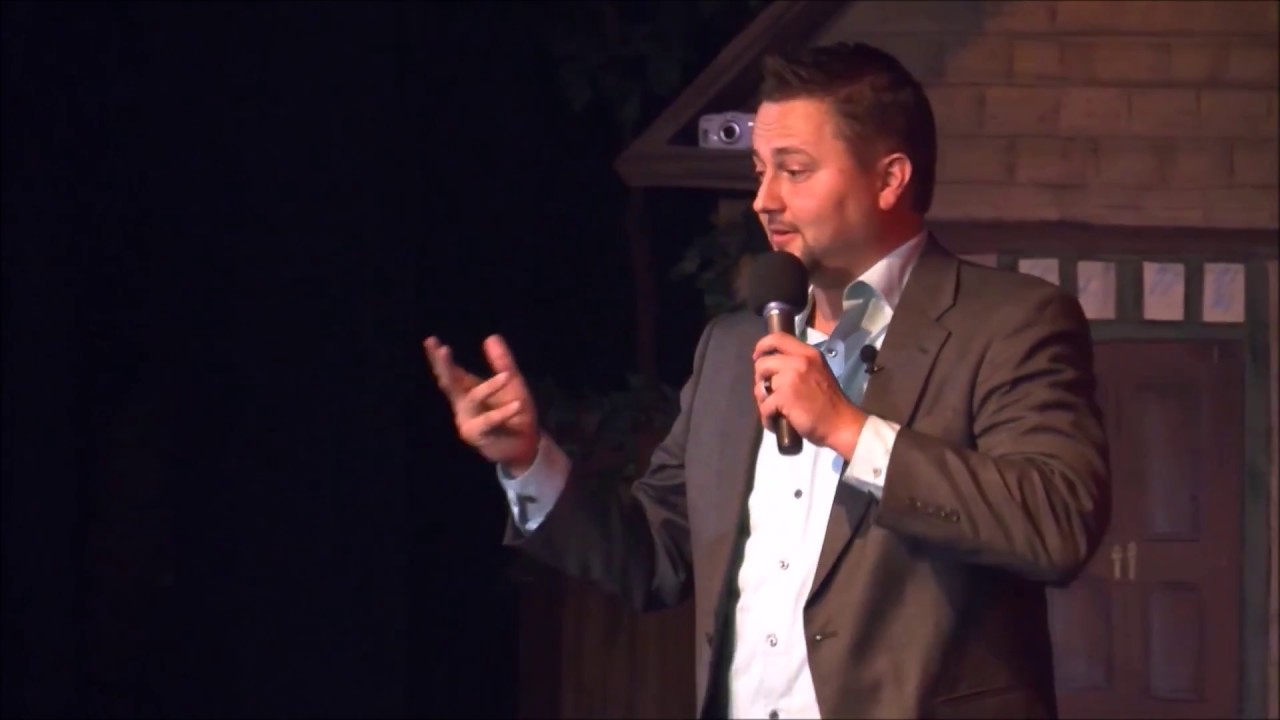 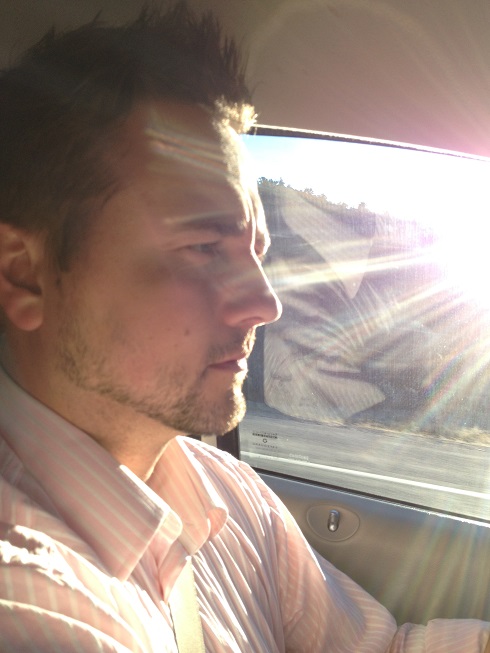 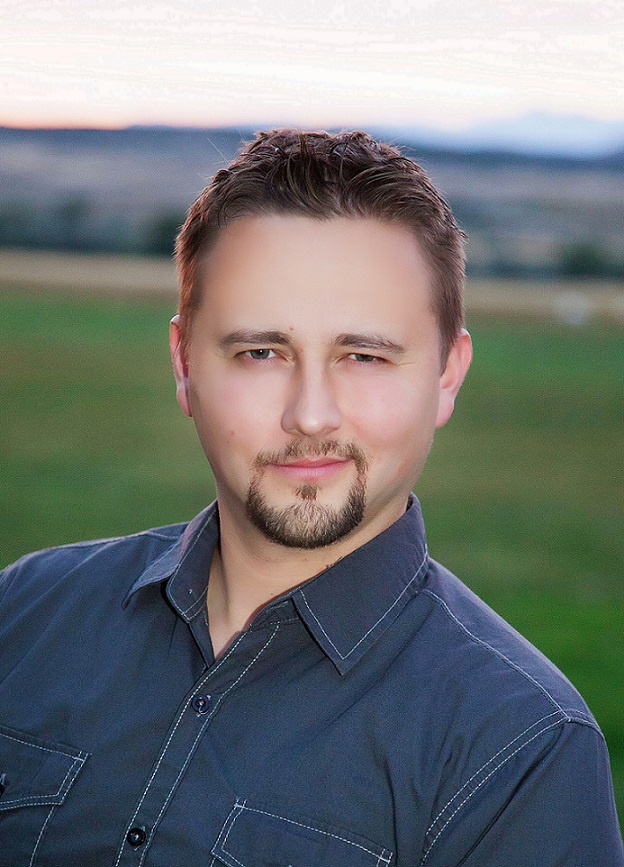 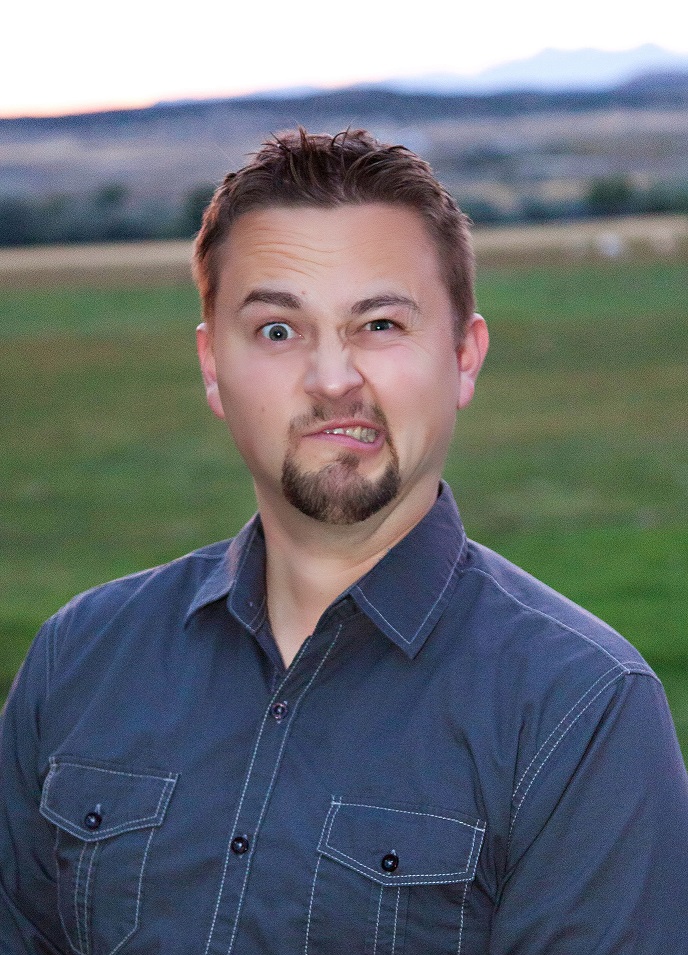 I jest concerning family, culture, politics and pharmaceuticals. Most people who see my show agree that my performances are solid; especially when I end with the bit about Viagra.

I'm willing to travel anywhere as long as the fee covers the expenses.

My content rating is PG to PG13 depending on the audience, and if you choose to book me today I'll throw in an optional coupon you can redeem to have me help stack chairs and clean up after the show!

Breathless engaging and kept our small group laughing the whole time he performed. I personally appreciated the quality of the jokes without the distasteful R rating that you usually get with comedians.

Brett was very personable, professional, punctual and most of all he blended in with my family so well. He was very funny, had a great sense of humor, punch lines were awesome. I can't thank you enough for helping me put this whole thing together. I also apologize for a few family members... Brett handled it so well, and was able to throw the situation in with his show making it not awkward or worse... an escalated situation... thank you Brett!!! I will be booking again.

Comedy routines that range from 30 to 60 minutes based on need.

Brett was born and raised in small-town Utah; yes you can call it Mormonville. He graduated from high school last century, college a few years later, worked for a while then lost his mind when he decided to pursue film acting and performance at age 28.

Since then he has studied acting with Ty Burrell (Phil in 'Modern Family'), improv with two separate companies and performed in several commercials, films and plays. The comedy aspirations came later when Brett and his wife had three kids before the oldest turned three - in Hockey they call that a 'hat trick'. With three little ones at his house doing hilarious stuff all the time, the universe pretty much assigned Brett to pursue stand-up along with his other endeavors.

Brett retains his employment in pharmacy which he would do even if he didn't need the money; not because he loves the work, but because that place is a comedy gold mine. He does feel sorry for people when he is there. He can't help but wonder why so many former lobotomy patients are employed by the DEA and Utah licensing agencies - maybe there is a schizophrenia quota? The important thing to point out is that at least 10% of all DEA employees can be identified as high-functioning. The Utah division of licensing clearly has some ground to make up to reach that percentage; God bless them and their chaperones.

Brett's show is light-hearted and playful, yet clearly influenced by over-zealous government regulators, a decade of dealing with insurance companies, procreating at what most would consider a ridiculously-high frequency and on most days consuming 10 times the recommended dosage of Diet Soda.