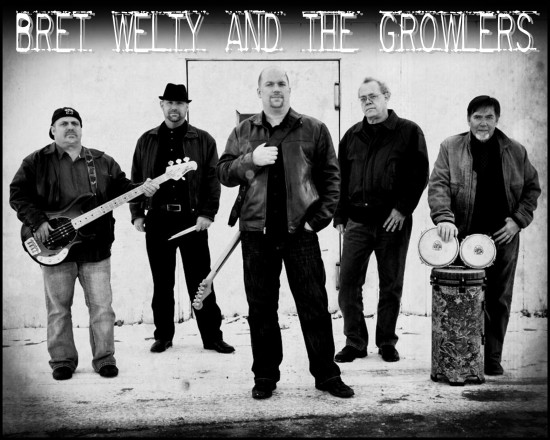 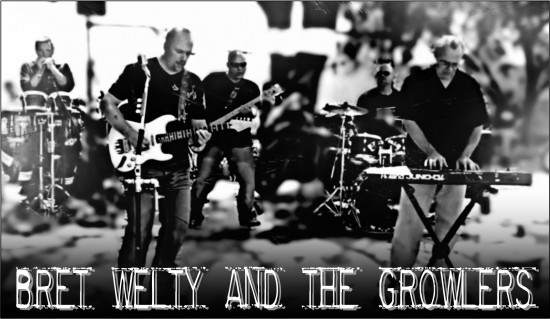 Voted #1 Jam Band in the Northwest! 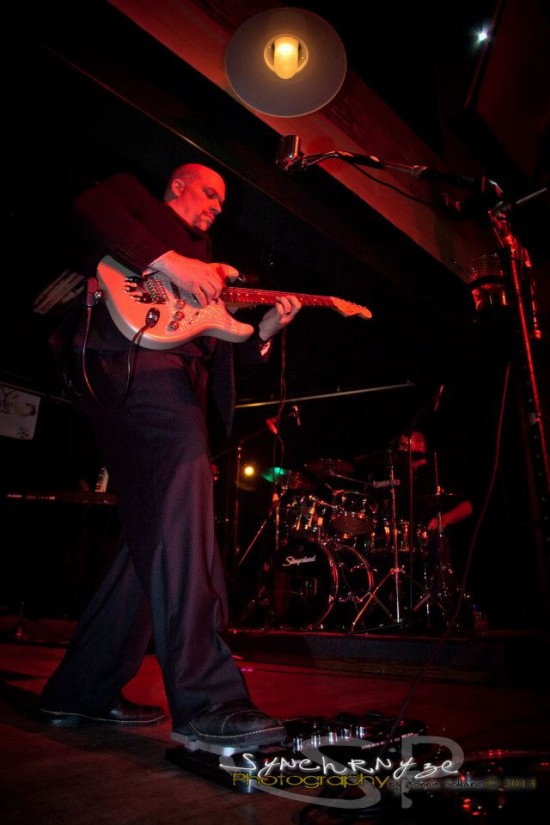 What do I do? Provide a great concert at your venue, I love to connect with my audiences and give each one a unique experience. I work hard at designing every show. You will feel engaged and connected and hopefully even a little changed from every performance you come to, I love God and life and it's always my goal to leave a positive imprint that is brought out by the groove that only music can make you sense and feel.

Be the first to review Bret Welty

Great interaction with audience, a variety of dance music and a jam band experience. All players are professional career musicians and take lead roles from their instruments, it's a very fun live interactive experience. Definitely a "show" and not just a band in the corner, we show up to entertain! Look for pics on our website or youtube channels and facebook or twitter.

Bret Welty ((link hidden)) is a blues rock singer, songwriter, and guitar player with an inspired approach to blending the soul of blues with a variety of musical genres. Bret has been playing in bands for over 25 years, in a variety of roles.

Born in California and raised on country music, Bret then spent his formative high school years split evenly between Oregon and later California, where he was exposed to blues and rock. “The first time I heard guitar and blues put together, I was hooked,” Bret explains. As a young man, Bret tried his hand at 11 instruments before settling on the guitar. He received his first real guitar at age 15, and by the summer he had saved up enough to buy his first electric guitar. Within 6 months, he was in his first band, and his love of performing live grew from there. Bret studied jazz in college, and has worked as a guitar teacher and faith music leader.

A true musician in every sense of the word, Bret plays drums, bass, lead guitar and mandolin. He has played all over the Northwest at both intimate and large venues, including state fairs and music festivals. Bret has played shows with Daryl Mansfield and has performed with Dennis Agajanian in concert.

Bret will release two albums in 2014. “Anthology,” a collection of blues originals, is due to be released in February. “Unlimited Edition,” a rock EP featuring three original songs, will be released in the same year.

Blues is at the heart of Bret’s music, but listeners will also enjoy elements of jazz, rock, funk, Latin, R&B, southern rock, and country. His albums feature original song writing and topics that listeners can easily identify with: love lost, hard times, triumph, freedom, and patriotism.

When he’s not gigging, you’ll find Bret riding his motorcycle or coaching his kids’ sports teams. He loves spending time with his wife, Kelly, and his blended family of seven kids, ages 10 to 24.

We have our own stage, lighting, and PA. All very professional looking, our sound is one of the hallmarks of our band. We travel with a professional production crew to every event and include it in our costs.