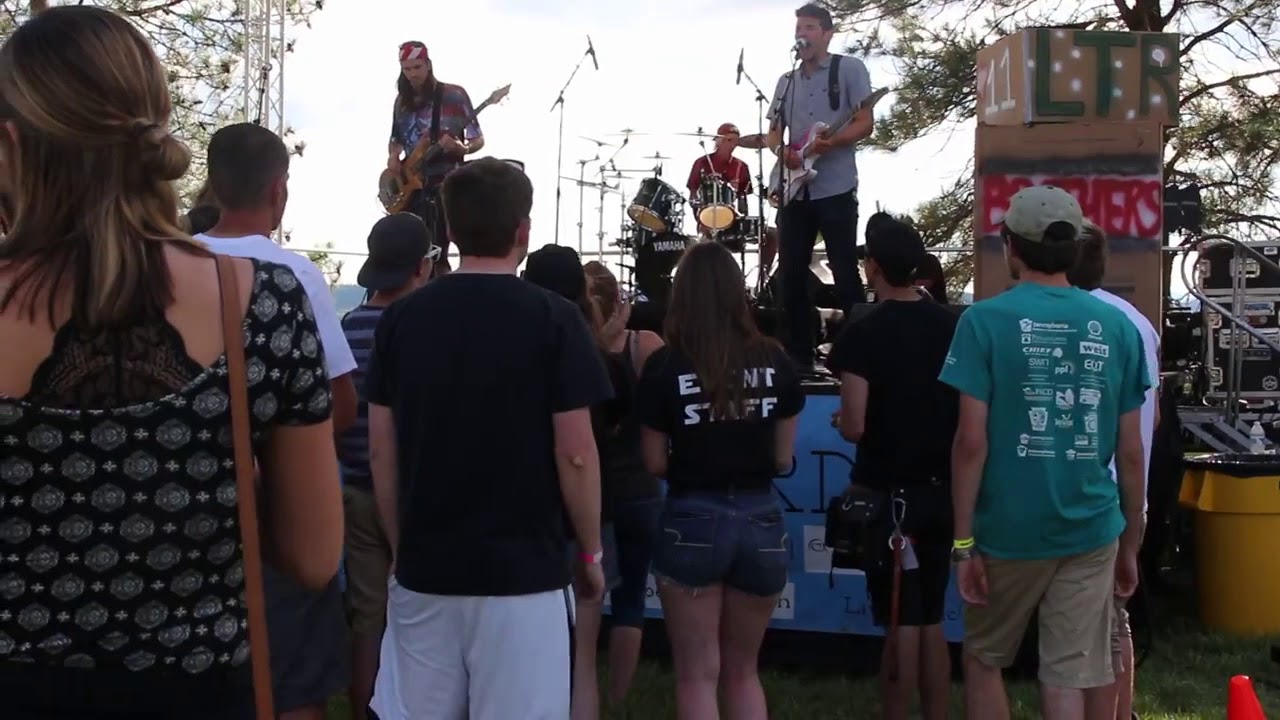 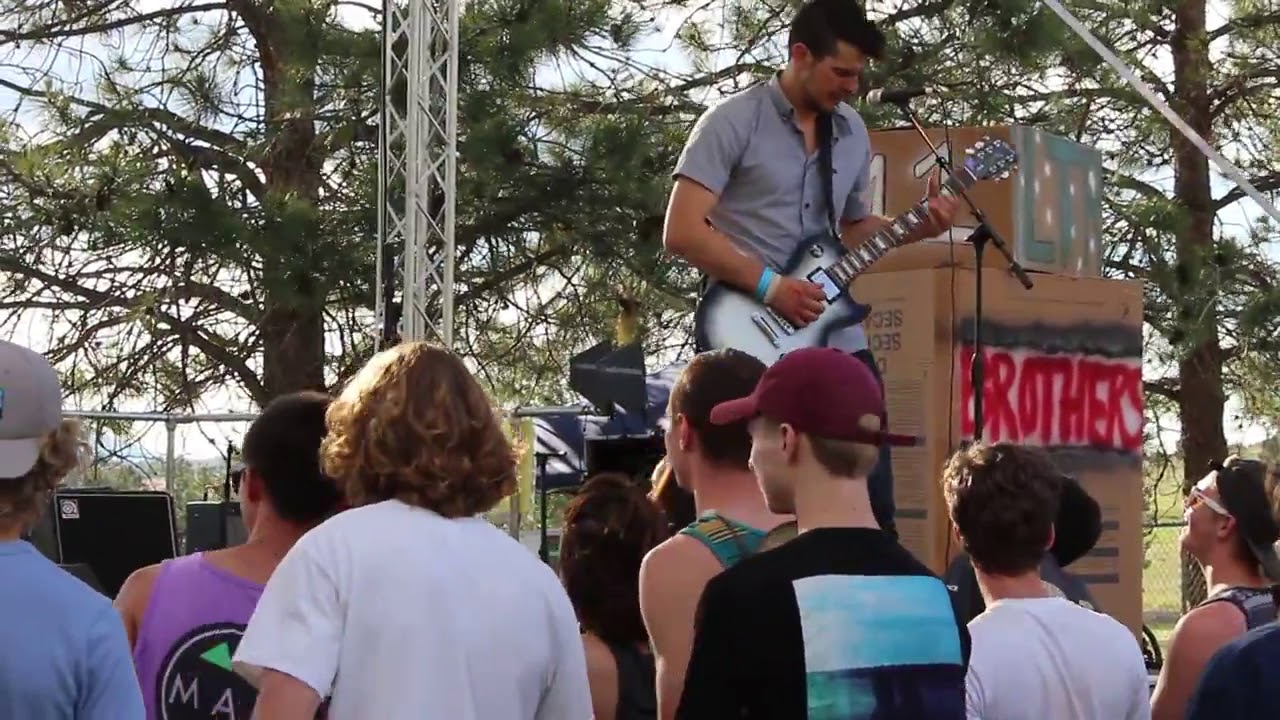 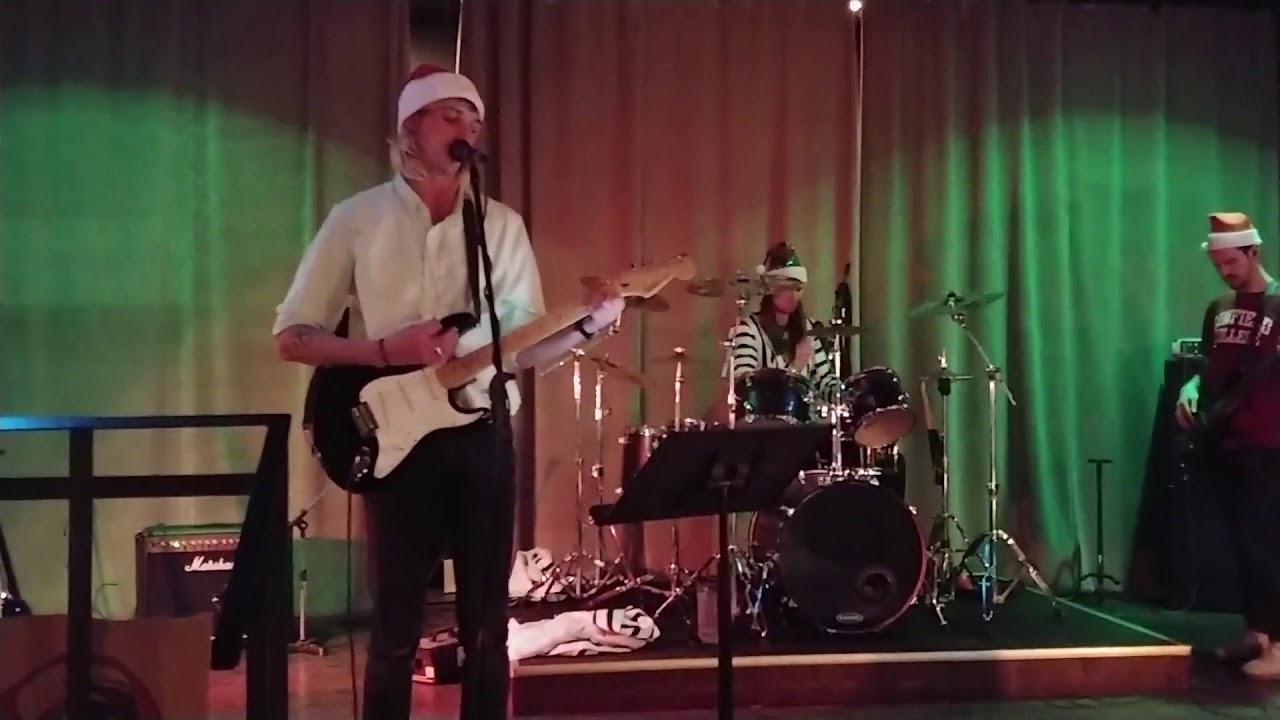 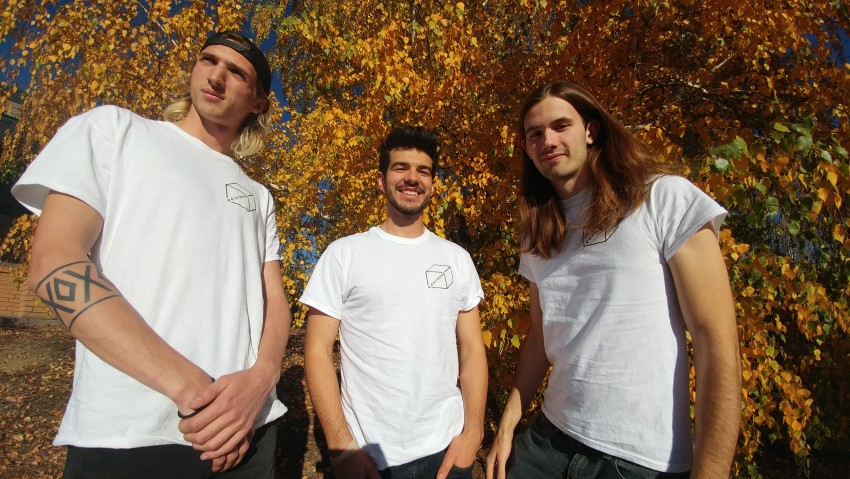 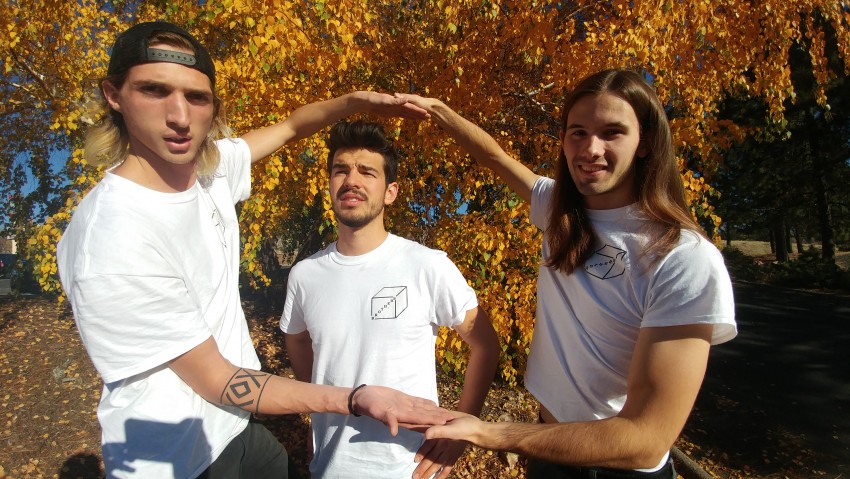 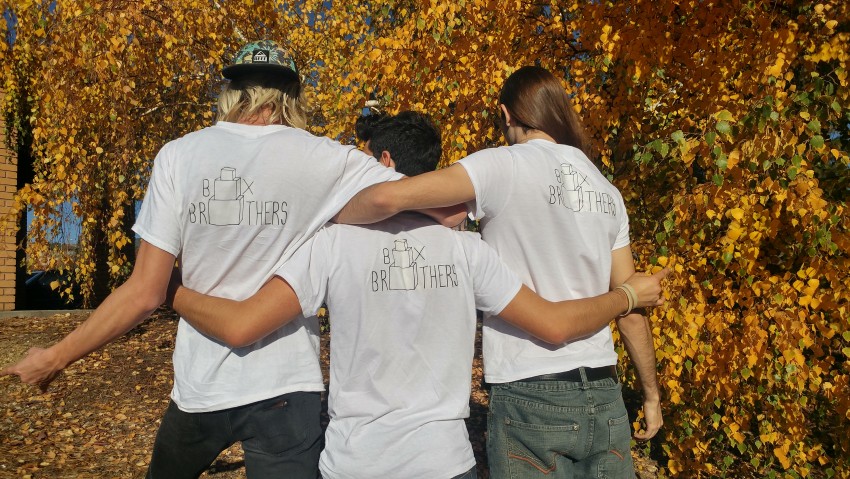 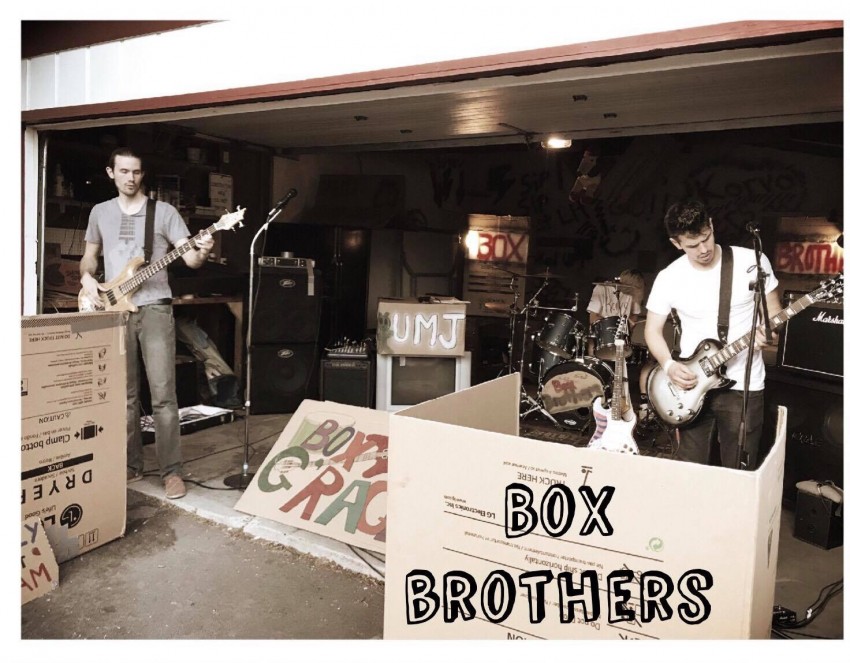 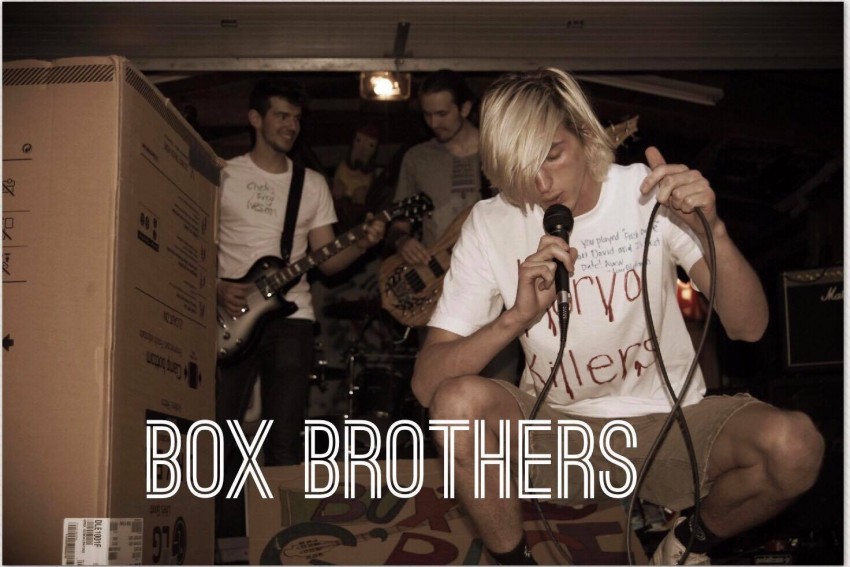 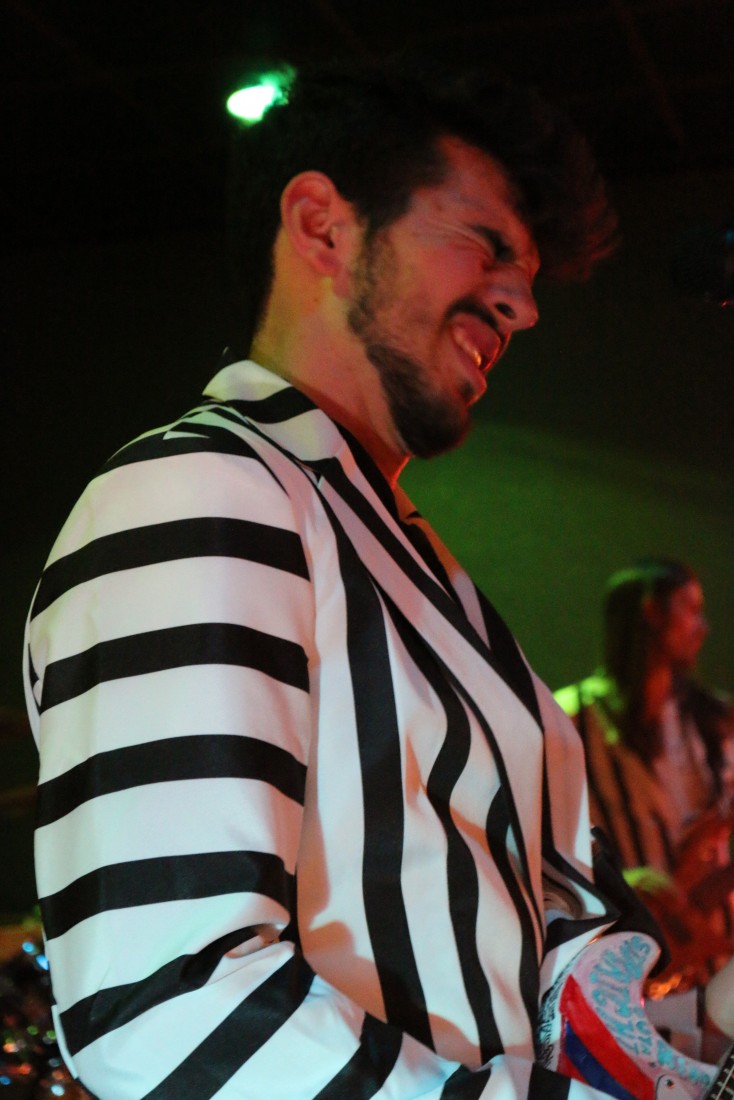 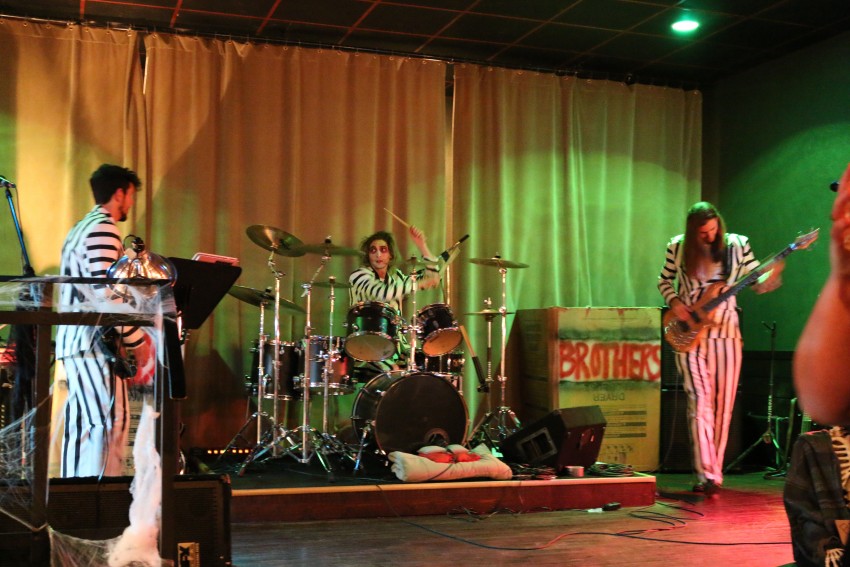 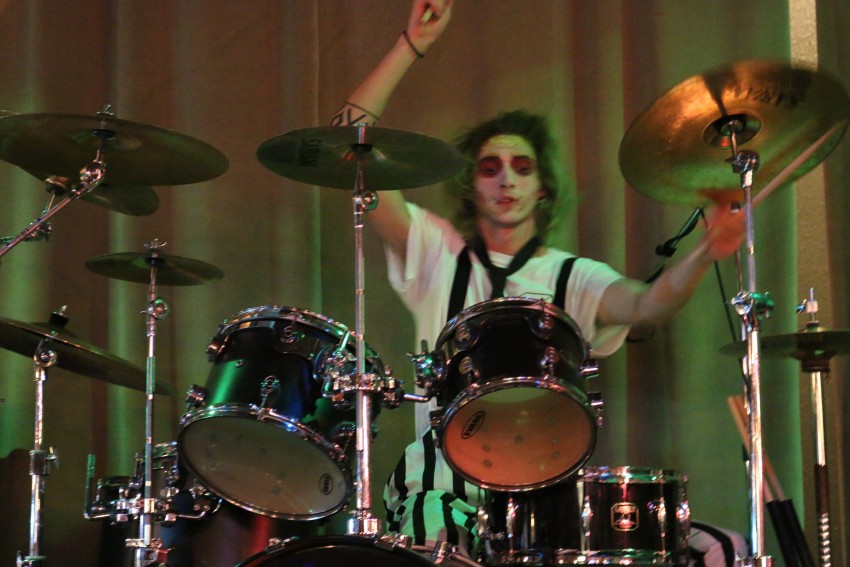 Simply put, we are three guys rocking the box with gorgeous locks. Our original material combines the genres of heavy blues, funk, punk, and just enough pop for a powerful and unique alternative rock sound. We also include covers in our performances that span copious styles from classic rock, to reggae, 90's alternative, and pop punk. Box Brothers provide more than just music, but an overall entertainment experience that includes banter, jokes, switching instruments, and eccentric stage shenanigans.

Be the first to review Box Brothers

If booked, Box Brothers are guaranteed to provide a unique musical and entertaining performance capable of keeping the crowd grooving all night long. Their extremely high amounts of energy and humor keep the audience engaged and the night alive; Box Brothers are very good at ramping up the crowd. All three members of the bands are best friends, which creates a very fun and positive atmosphere on stage.

Box Brothers are a 3 piece alternative rock band currently based out of Klamath Falls, OR.

Box Brothers met while attending the Oregon Institute of Technology. Originally started as a release from the stress of school, these nerds soon discovered that their powerful jams were strong enough to grasp the attention of the local community.

Although each member has its primary instrument, each member is multi-instrumental and throughout our performance, we occasionally switch instruments. Their original music combines heavy blues, funk, punk, and just enough pop to create a powerful and unique alternative rock sound. Covers we play span the genres of classic rock, reggae, blues rock, 90's alternative, and pop-punk. They provide a very high energy performance that is engaging to the audience.

Currently, Box Brothers are writing and recording their first full length EP - independently recorded - set to be released in the spring. Two singles are set to be released by the end of March, 2018. As they are still college students, they play mostly locally but are able to travel up to 5 hours away on weekends for events. Upon graduation in June, Box Brothers plan on moving to a bigger city with a wider audience, continuing to expand the band.

Although we can provide a PA System, an in house PA is preferred, especially for larger venues.

We have all necessary equipment