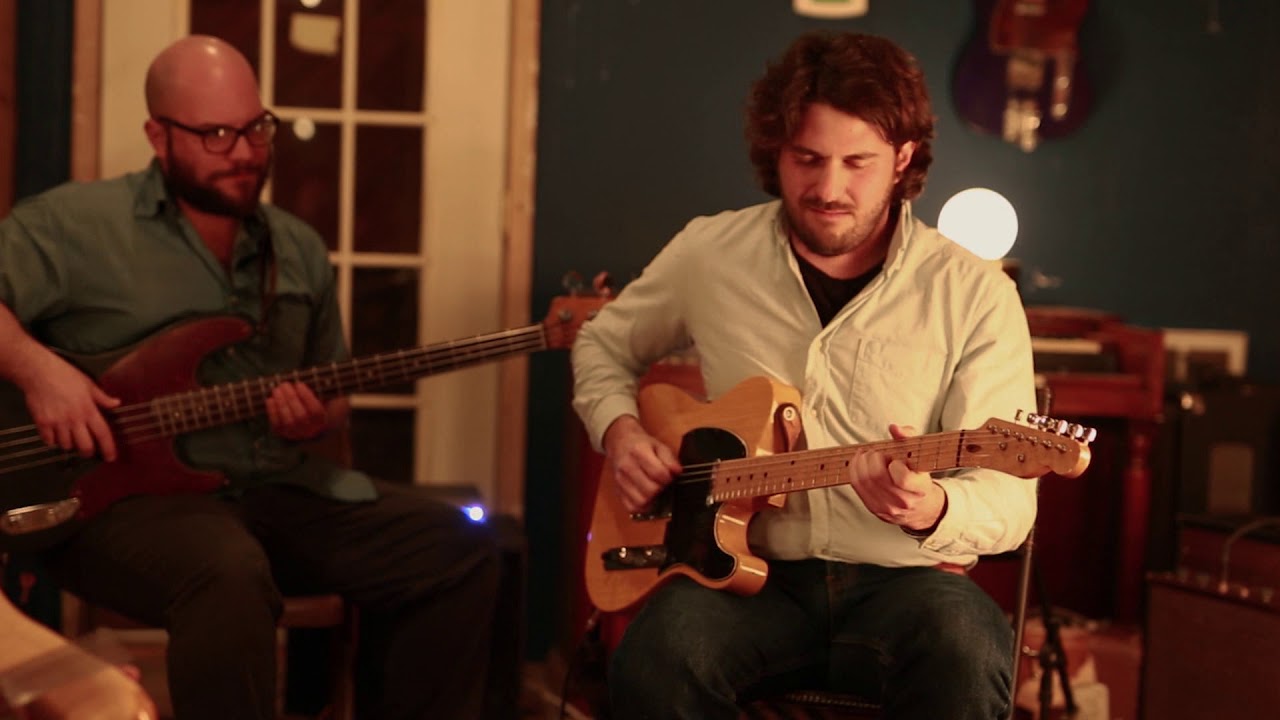 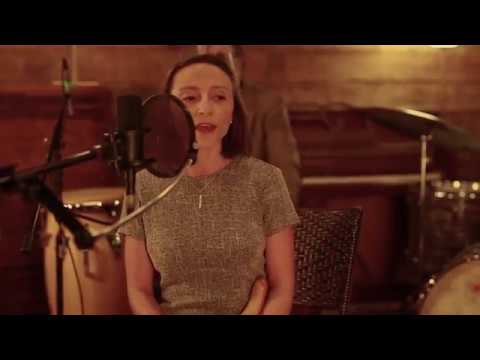 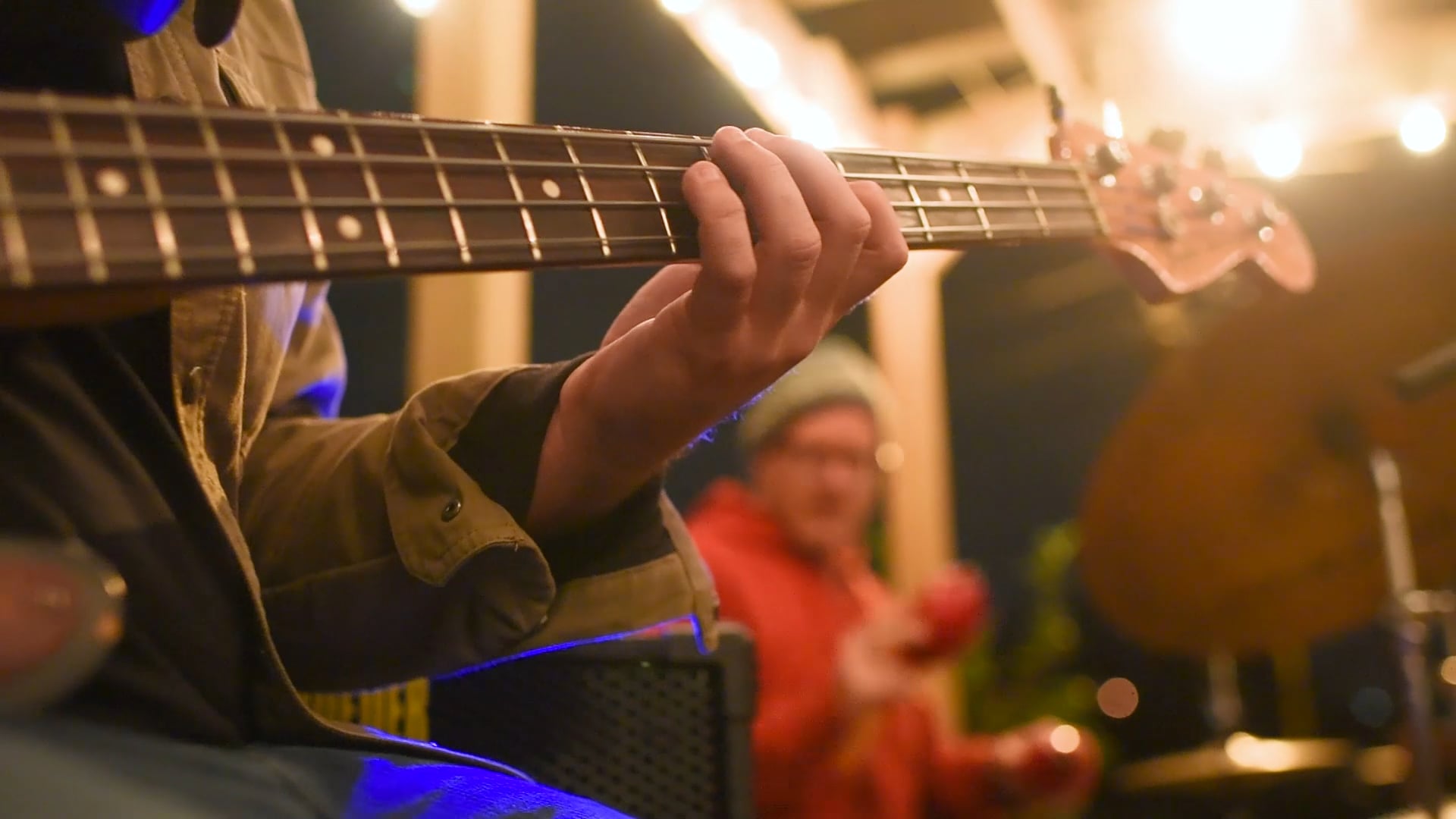 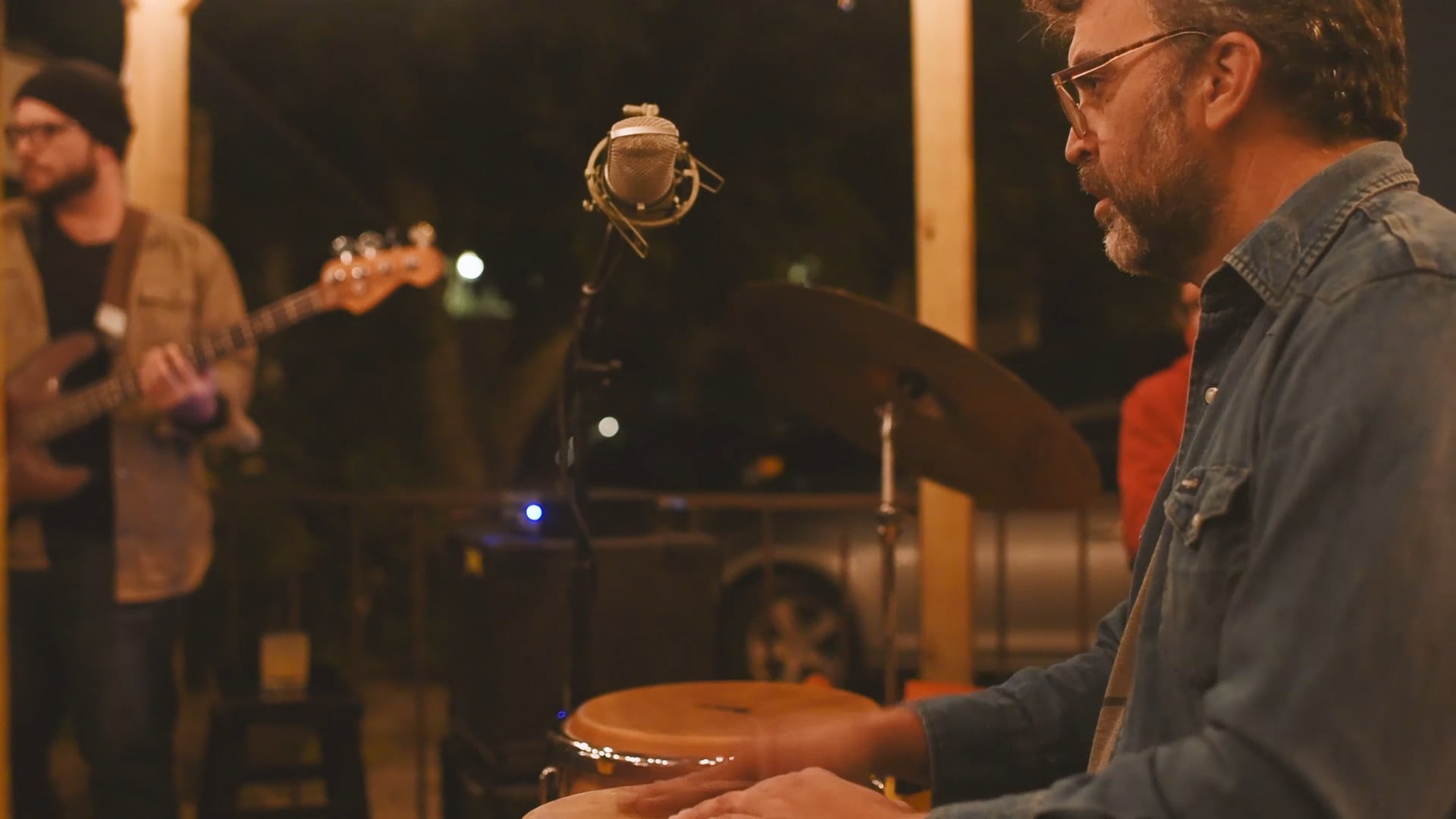 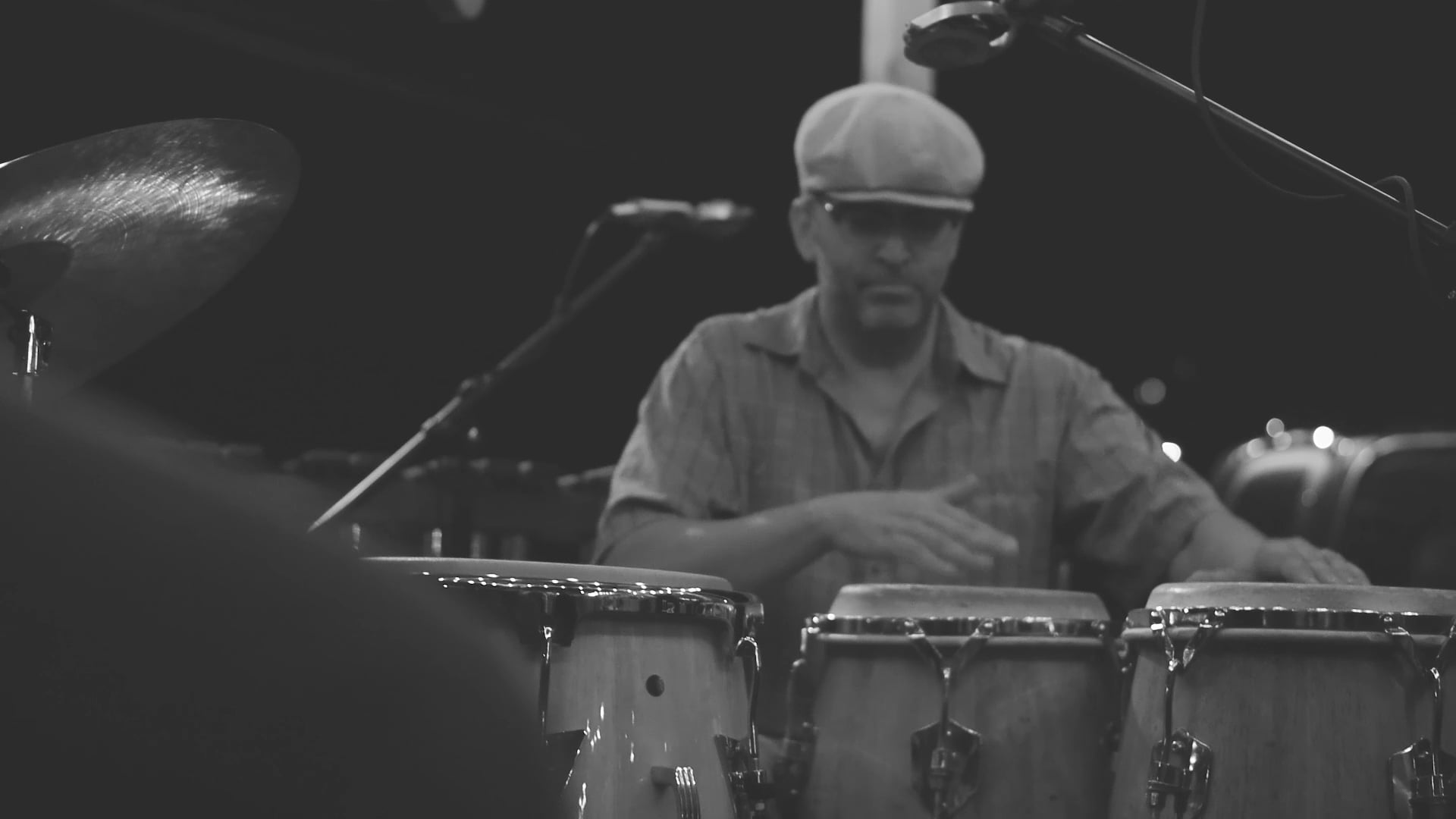 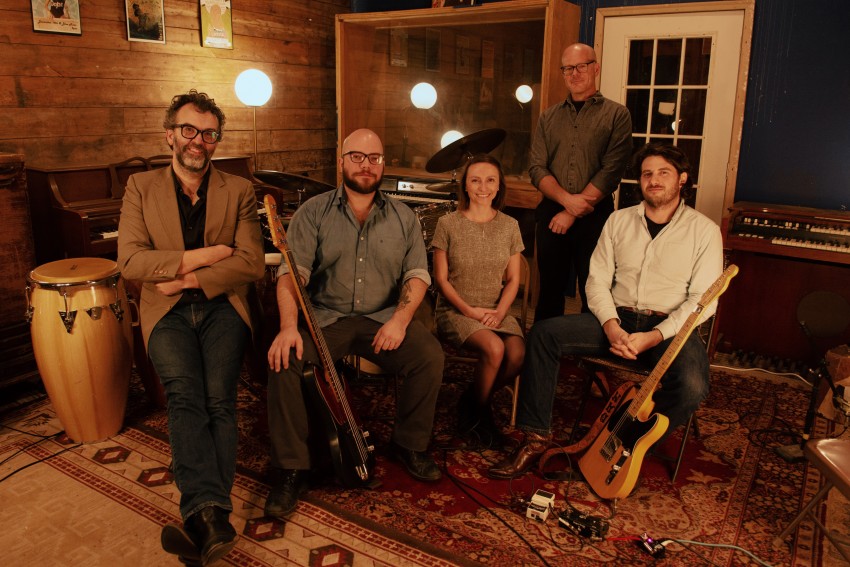 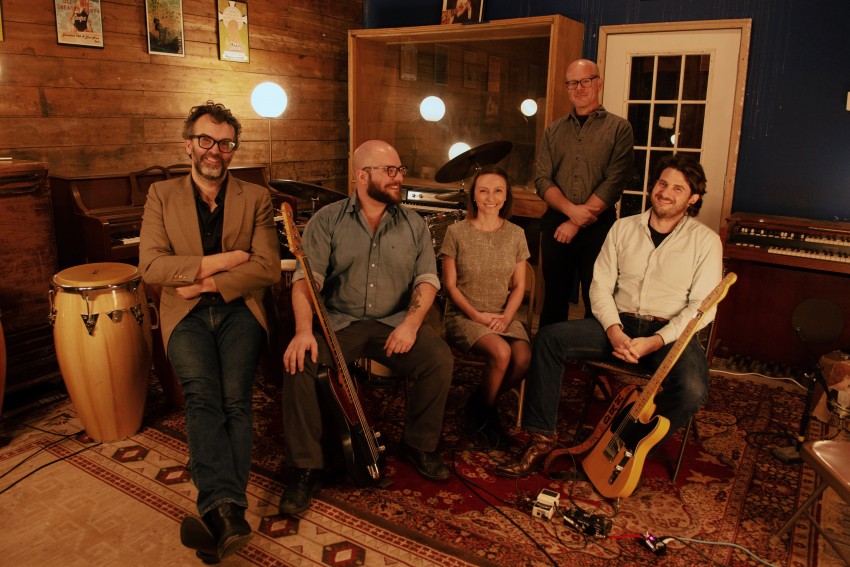 Boma Bango, a Congolese Rumba band from Lafayette, LA, brings the rich traditions of Cuban inspired Congolese music from Africa to the Gulf Coast. The four musicians who make up the band are seasoned professional musicians with 4 GRAMMY nominations among them and over 50+ years of combined touring. In Boma Band they create an old world groove that sounds as fresh today as it was in the 1960s. Imagine slow dancing couples to a steamy bolero under palm trees as the sun sets and you will start to feel the warm sway of Boma Bango.

Be the first to review Boma Bango

We are a professional ensemble who aims to please and upon first listen the audience will be lulled into the tropical rhythms and sweet swells of Congolese Rumba. The music is very easy to listen to and can be great background music for an event or fun dance music. The band is quite astute at accessing an audience and determining what kind of vibe the event needs. Also, if you are looking for something a little different than getting a jazz band or a cover band then please look at Boma Bango as their sound is quite unique and can offer something a little different than the usual event band.

Boma Bango - featuring musicians Daniel Coolik (electric guitar/mandolin), Glenn Fields (drums and percussion), Trey Boudreaux (electric bass), and Bill Smith (congas, percussion, marimba) - explores the rich Cuban-Congolese musical interchange. The band mined its material and inspiration from a multitude of musical acts (including Congolese luminaries like Franco Luambo, Docteur Nico and Tabu Ley Rochereau) that cross pollinated Spanish language and latin rhythm with French African and Rumba melodies, emerging in orchestral Cuban sounds in the early 1920s and traveling back to Africa - and specifically The Congo - post WWII. The band can also feature a vocalist, Megan Brown, who sings the French & Spanish songs that make up the classic Congolese Rumba repertoire. All four musicians, who are seasoned vets with 4 GRAMMY nominations among, came together to play this music they love and to create entrancing latin rhythms with beautiful African melodies.

We will require a stage and/or an area of around 10' x 10'. We will need access to power and a couple chairs with no arms. We can provide our own PA if needed. 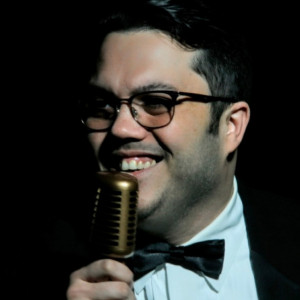