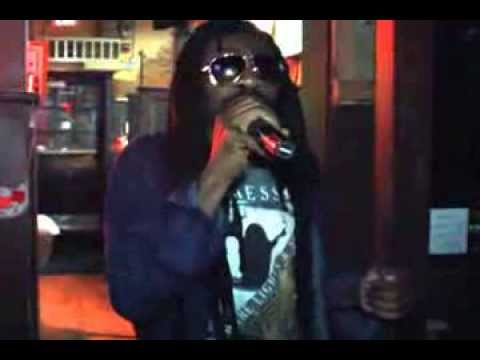 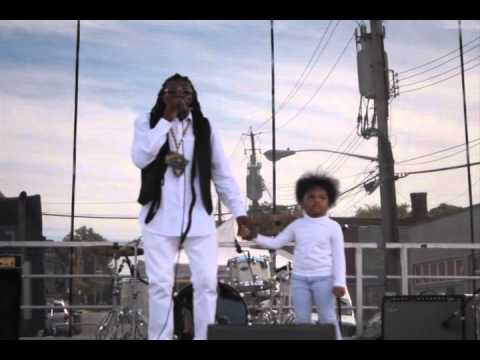 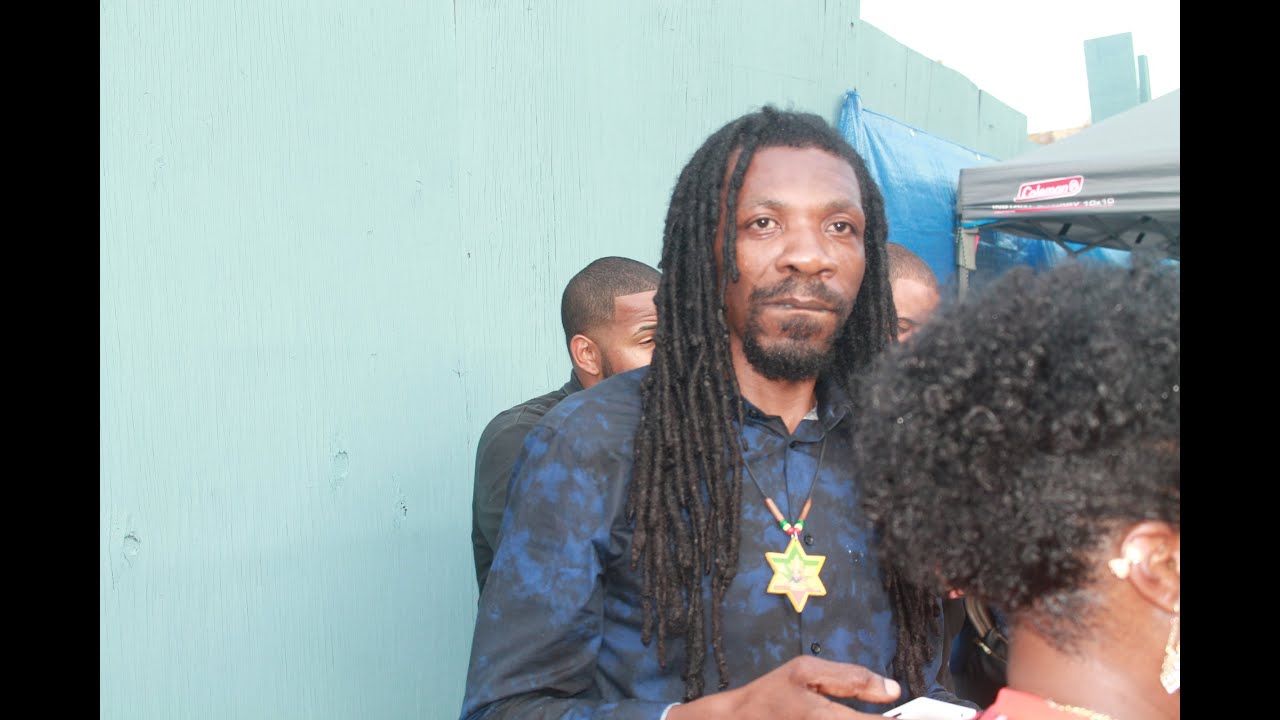 I'm a reggae sing-jay artist that is ready for the world for you to hear a new sensation that you've been yearning for.

Be the first to review Bobo Vizion

……A FUTURE LEGEND IN THE MAKING…..

BOBO VIZION
You might not know yet, but this brother that’s coming out is the future legend in the making. Yes I said it, Bobo Vizion, the newest, lyrical sensation that you’ve been yearning for.

Born Carville Bartley, the long anticipated Sing-Jay, has been working with Logwood Productions over the course of six months preparing a conceptual album. With ten tracks making the final cut, radio and deejays have begun introducing his two singles “Temptation” and “Give Us Love.” The response has been extremely positive from upcoming artists and listeners calling him “The Future Legend for Reggae.”

Music revolves around Vizion as if he is at the center of a solar system. Remaining focused on the positives in life, his spirituality and storytelling draws the audience to him and grabs their constant attention. As a teenager, Bobo Vizion was a regular around the sound systems, educating himself how to excel his talent to all. Determined, he performed with Stone Love International Sound, and Metromedia International Sound, just to name a few. He has also performed in numerous stage shows, concerts, and dancehall sessions alongside the likes of Sizzla, Luciano, Yami Bolo, Movado, Aidonia, and Dipset.

Vizion’s burning desire to showcase his skills and etch his message into the hearts of listeners is truly evident in his riveting stage performances. Armed with his new album “Muzical HoldUp”, the impact will be felt as he calls to task the musical influences of his favorite artists; Journey, Def Leopard, Led Zepplin, Metallica, LL Cool J, Jacob Miller, Yellow Man, and Bob Marley.

Bobo Vizion has the talent and lyrics that could make him a legend as well as a hall of famer. So don’t look no more. The voidness of Reggae is sealed with a powerful voice and a message to convey to all four corners of the Earth. Jah Bless and if you have any questions, concerns or comments, gigs, bookings, drops and shows, you can email. (nickebobo(link hidden))Enjoy the vibes.