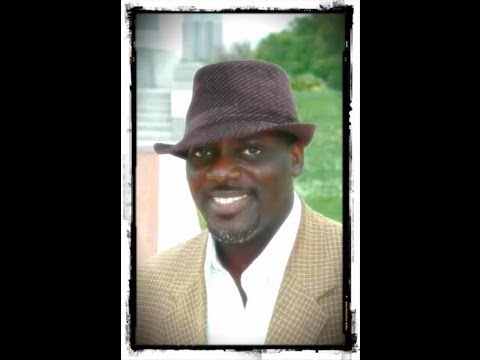 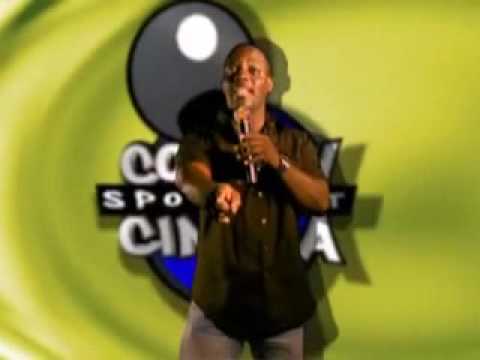 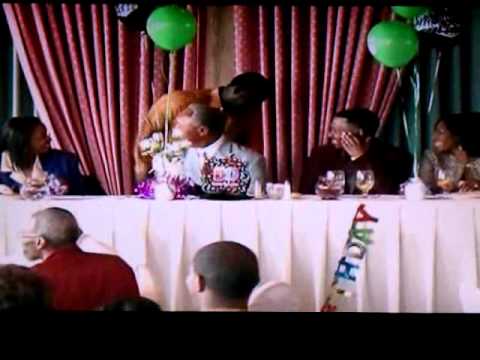 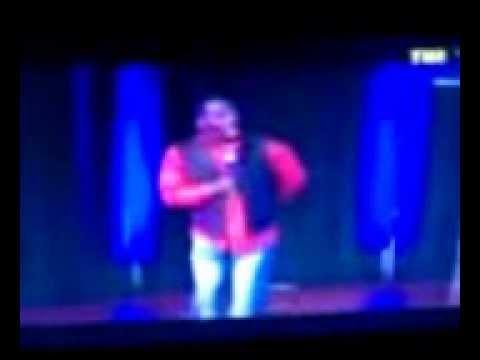 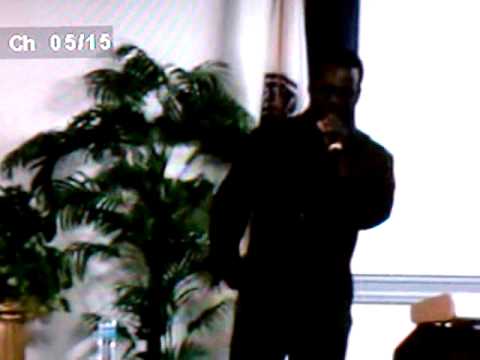 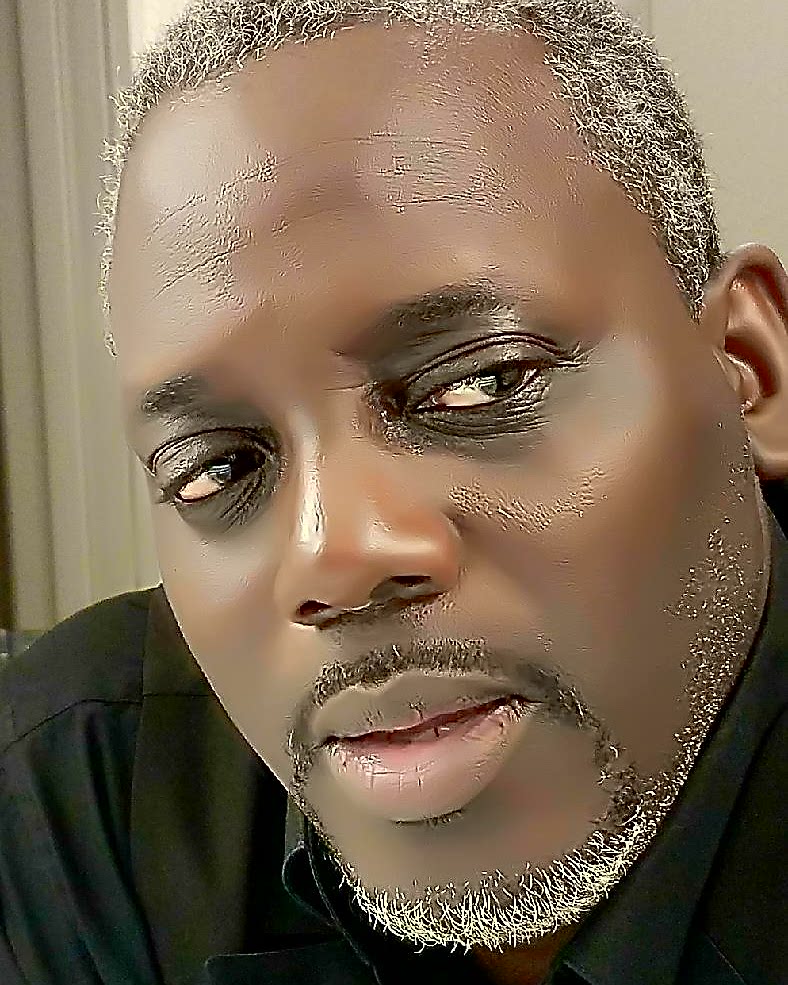 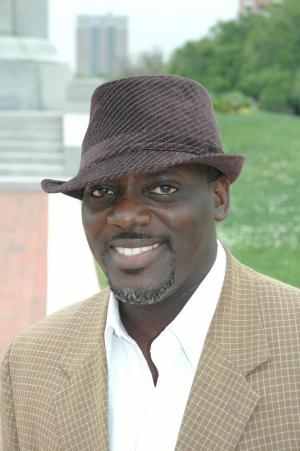 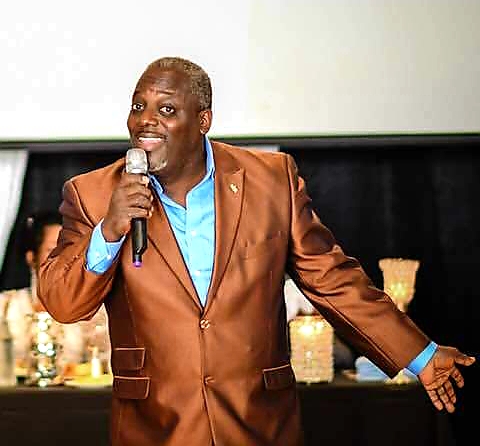 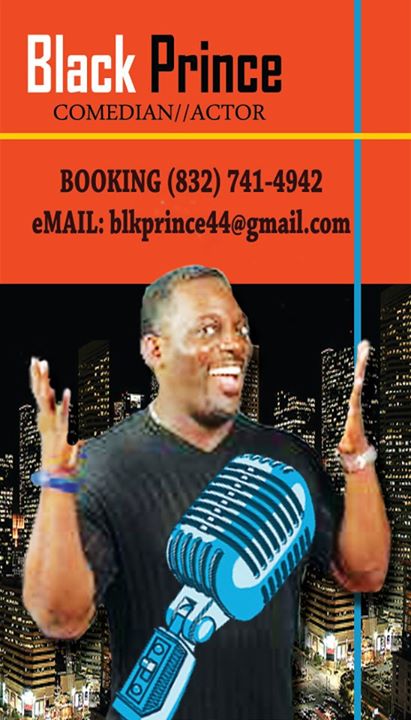 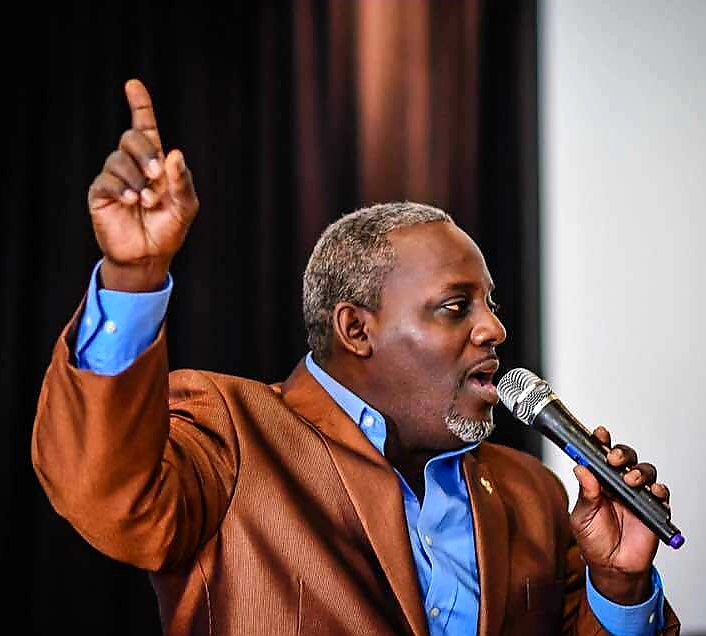 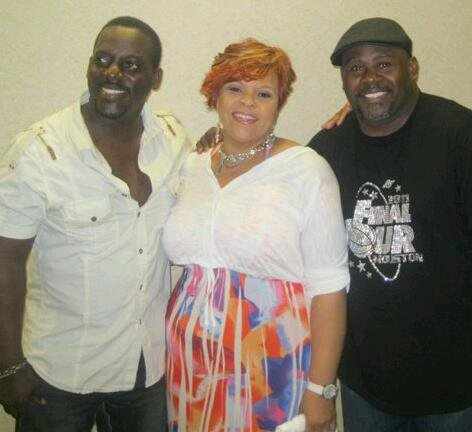 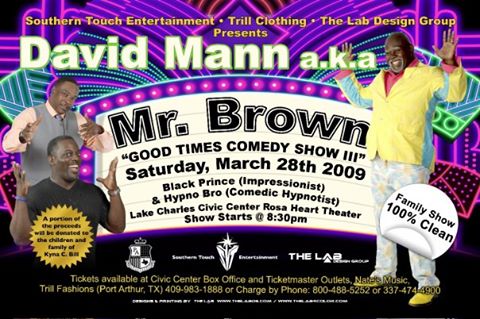 On tour wit The Browns 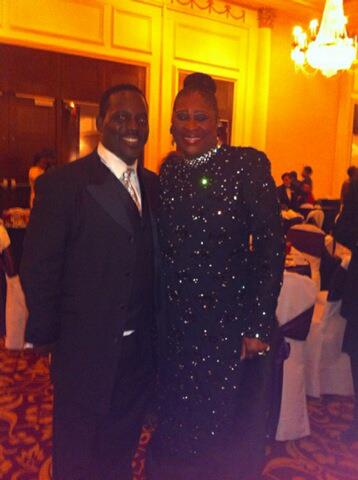 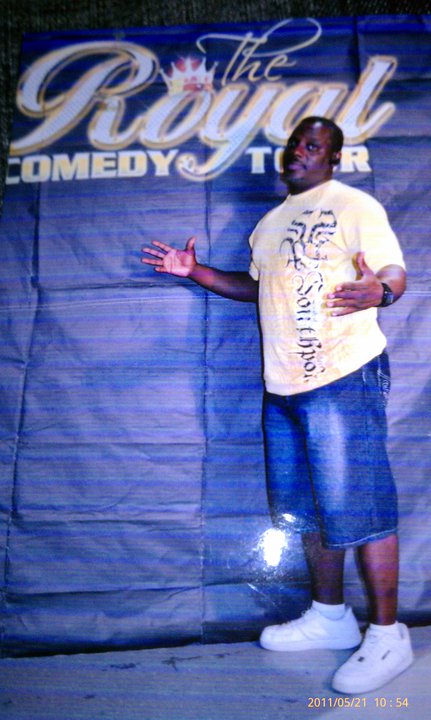 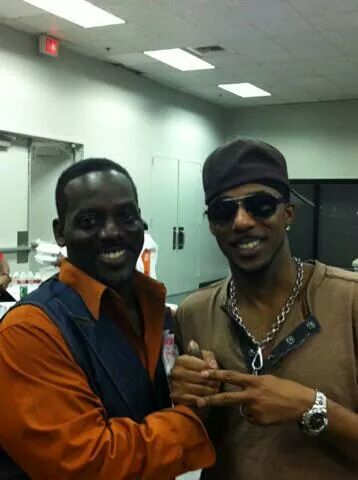 Clean Comedian, Extremely gifted & talented with a God given talent. Very energetic show, filled with physical humor, singing, acting, dancing, and impressions. More than 40yrs of experience. Most recently seen on the TLC Network TV Show "The Little Couple". Has toured with David & Tamela Mann, a.k.a. Mr Brown & Cora of Tyler Perrys "Meet The Browns". Several TV appearances including Comedy Central, Comic View, The Word Network, the opening act for "New Edition", Excellent host/emcee of all events, concerts, TV shows. A headliner with over 30 yrs of touring theatre experience. He has performed in several countries including Australia, New Zealand, Puerto Rico, Mexico and all over the USA.

He performed at my 65th birthday party on April 27. Amazing performance. My guest are still talking about his performance. Looking forward to have him at a function for April 2020

Great job! Professional and personable! That goes a long way!

Black Prince arrived to our Event on time and prepared. If you are looking for a multi-talented Personality, Black Prince sings, acts, and does amazing impersonations. He is a consummate professional, and a clean class act. We at The Miracle Church will definitely use his Services again!

Black Prince was amazing! He came into the room and demanding the attention of the audience. He totally embodies the spirit of the gladiator! Everyone loved him.

I was skeptical at first to use the site. I must say that He performed a very professional and appropriate show for our Pastor's award show. He was on time. He didn't talk much but put on a great show. I was further impressed that he performed more/longer than we agreed.

Thanks Black Prince, the crowd loved you. You helped make the entire event a success. People are still talking about it.

I had the pleasure of hiring Black Prince for my 50th birthday celebration. What can I say, he brought the house down. All my guests are still laughing and quoting his jokes. I wish I could of hired him for a longer show. He is a class act. Word of mouth is the best advertisement, you will not be sorry by hiring this comedian, he provides good clean laughter for the soul based on real life situations.

We were truly fortunate to have Black Prince as a headliner for our Family Reuniom Banquet and he did NOT disappoint. He is remarkably talented comedian! We were bent over laughing in bunches. We had all ages and people from eight different states and to a person all loved The Black Prince. Reminds you a cross of the old Cosby and Bernie Mac. Clean. Animated. Funny. I highly recommend him.

I wanna The Graves/London and Hall families for having me . It was a joy to perform for you all.

Everyone at our event enjoyed his performance. Laughter is definitely good for the soul!

We utilized the services of Black Prince for our first Chrisitan Comedy Show at Metropolitan CME. From jump, Black Prince was warm, respectful, FUNNY and professional. He was easy to work with and humble. On top of all that, he brought a HILARIOUS show! We will definitely be booking him in the very near future!

No words can explain the talent this man has!

I am very satisfied with my experience in working with Black Prince. He was very funny, professional and had good clean jokes. He was the highlight of my party. Everyone had a great time and 3 people said they have not laughed like that in years and one said her abdominal muscles were sore from laughing so hard. I am referring him to all my friends and colleagues for their events and plan to use his services again.

Black Prince came to perform at my birthday party recently (which I held at a local church) and really helped to lighten the mood of the people. By the time he finished his routine, everyone was ready for more. I am glad I was able to book this brother & suggest others to do the same!

Black Prince gave a great show at our church last night. He was energetic and funny. I love his physical comedy...he'll do anything for a laugh! He's great for church groups and all audiences because he doesn't curse or tell inappropriate jokes. He was very easy to work with and had a great personality. He was definitely worth every penny!

We are very satisfied and pleased with the services that black Prince provided, he had us laughing from beginning to end, if you are looking for a good Christian comedian there is no need to look any further, we are looking forward to having him again in the near future.

I'm so....so....happy that we chose Black Prince for our recent event. He's energetic, spontaneous, has good material,and just straight out FUNNY. A true comedic artist. Not only that, Black Prince is a man of his word. He was on time, and very friendly with all guest and parishioners. Everything was done professionally. We'll be booking him again. SOON!

Black Prince was extremely funny, he has good clean comedy for any type religious or any family type functions....great comedian!

The Royal Sweetheart Ball with Triumph

Black Prince is a true professional and a top talent! He brought great energy to our event and left us wanting more!

Comedian / Actor, Black Prince, is no stranger to the stage, Little & Big screens. He has a few decades of familiarity with entertaining the masses. He has several appearances on the hit B.E.T. TV show "Comic View",....also seen on "Bill Bellamy's, Who's Got Jokes", ....Comedy Centrals, "Last Comic Standing" where he was chosen to be on the trailer along with Comic View Aswell. Black Prince also hosted a couple of local TV-shows: the Houston, TX NBC affiliate show "U-2 TV & the UTN network self-titled "The Black Prince Comedy Castle".

The Prince got an early boost in his career working as a morning show sidekick & comedy bit writer on the popular Houston Texas radio station " MAJIC 102 FM". He became so popular that his Michael Jackson, Eddie Murphy, Bill Cosby, Prince & hundreds other impressions earned him tours to Australia and New Zealand, in which a few dates were opening acts for the artist Prince. This definitely became the highlight of his career, along with being the opening act for "New Edition" on their 30th anniversary tour, being a featured act on "The Mr. Brown & Cora Comedy Concert Tour" (David & Tamela Mann from Tyler Perry's, "Meet The Browns" TV show, and many, many other musical acts and comedians.

Black Prince has plenty of acting experience as well. Being featured in several movies and independent films, the "Mike Jones Movie (American Dream)", "Friday Night Lights", starring Billy Bob Thornton, just to name a couple. He has also graced the theater in plays such as "Men Cry In The Dark", "Momma I'm Sorry", just to scratch the surface of his many featured plays.

Black Prince has a family show which allows them to perform at many, many events in which he was hired to be a commencement speaker at graduations, a multitude of church and gospel functions, clubs and comedy clubs, birthday parties banquets and corporate events, and believe it or not, even at funerals! Now you can't tell me that isn't a complete entertainer!

SOMETHING 2 PLAY CD WITH