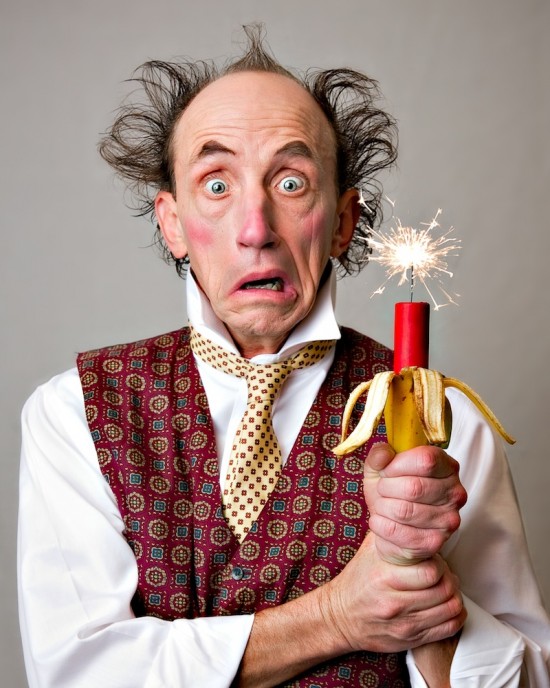 Be the first to review Bill Robison- Physical Comedy and More

STAGE SHOWS:
Bill's stage show sweeps his audience along on a non-stop journey where microphones come to life, chickens are levitated, music stands disintegrate and old suitcases have a mind of their own- including a pesky fly which intervenes at just the wrong moment ! This non-stop, family-friendly show intertwines comedy mayhem and audience participation with wacky music, characters, costumes and sound effects.