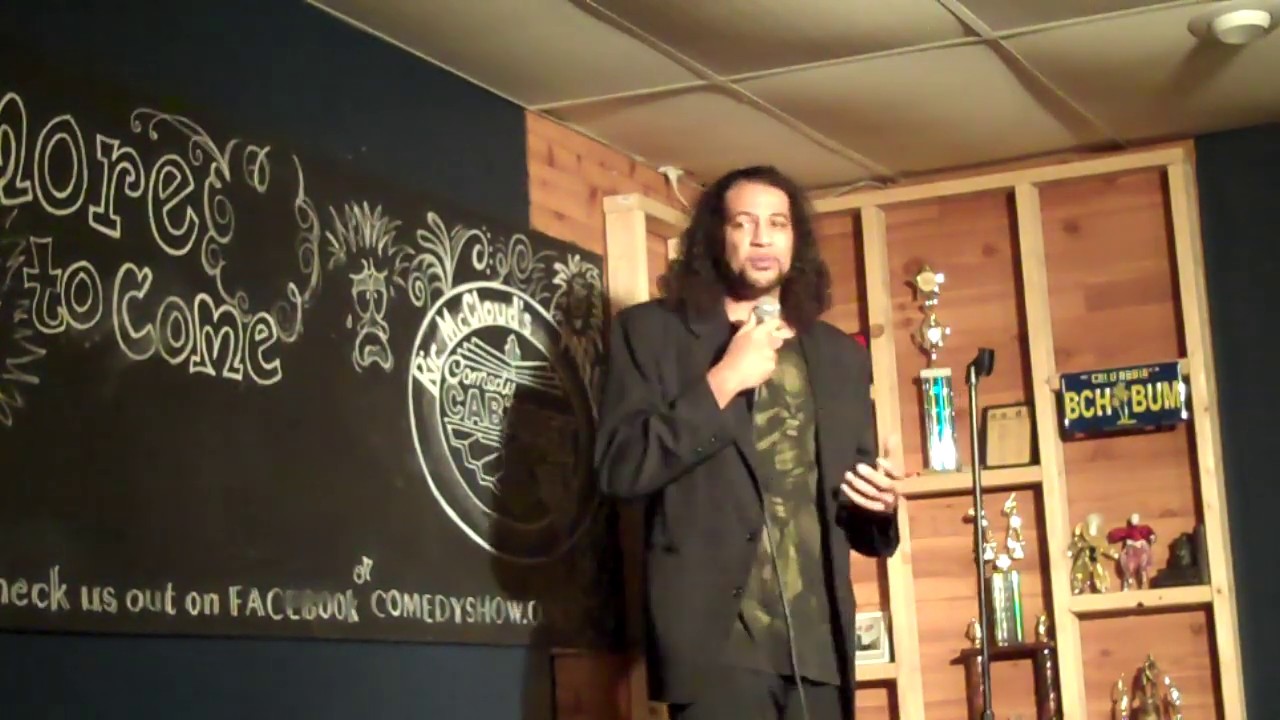 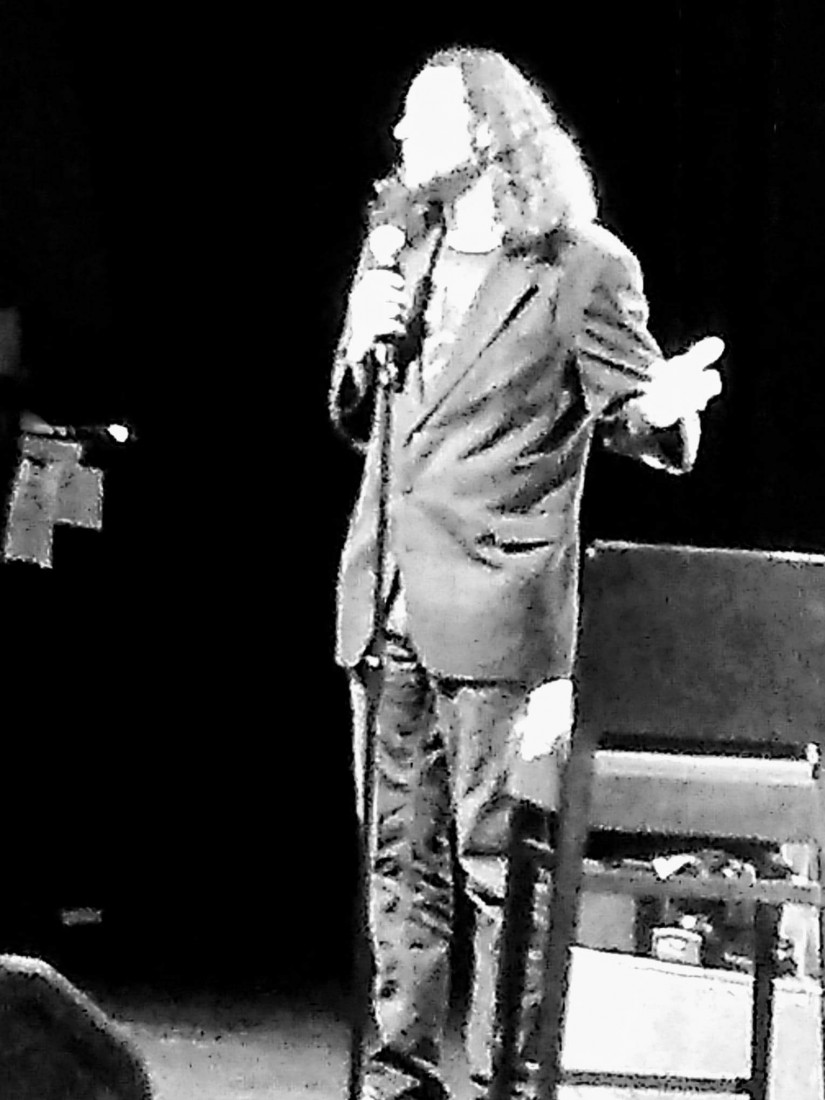 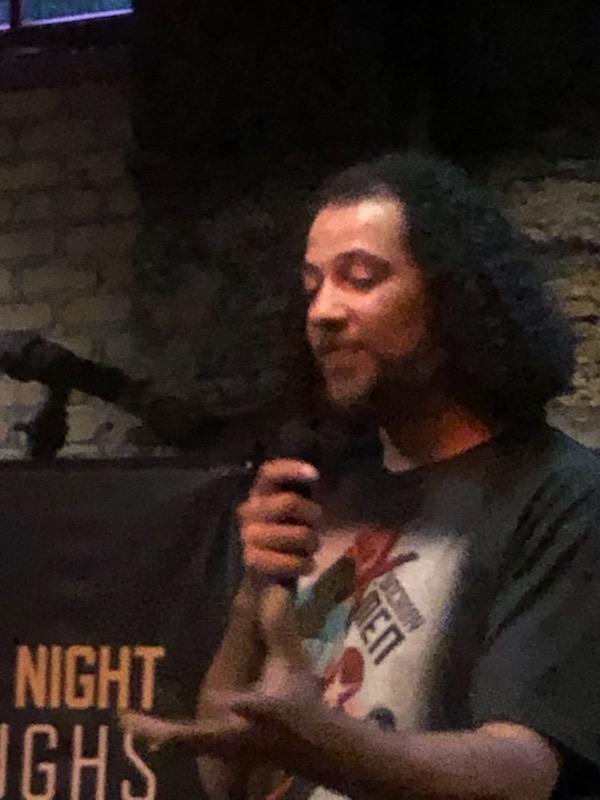 Headlining and featuring across the country, has performed comedy for schools, churches, and weddings, as well as comedy clubs, nightclubs, and bars. Able to slow it down for the early crowd and ramp it up for the late crowd.

Big Will at Moonshine in Princeton MN

Big Will, thanks for coming to Princeton and bringing us a great show. You were creative, funny, and entertaining. Please come again!

Response from Big Will Sawyer:

Thank you for having me. You all were a wonderful crowd, already rebooked...see you in March!

Big Will was so hilarious!!

Response from Big Will Sawyer:

Thank you for having me, and for being such a wonderful audience.

You can expect comedy to be told the way you want to hear it. From PG to R, no x-rated comedy. Some like squeaky clean, some want a bit of raunch, I give what you request.

Born in Chicago, IL, Willie "Big Will" Sawyer started his comedy career at the Artists' Quarters in St. Paul, MN. quickly becoming guest host for open mic night. From there he started performing all over the Twin Cities, including headlining at Ric's Comedy Cabaret in Arden Hills, MN. Headlining at Willy's Bar and Grill in Coon Rapids, MN, performing in the Rondo Days celebration in St. Paul, MN, and a special performance for the Sterling Club, based in St. Paul, MN. He has performed for adults and children as when he hosted the televised National African American Parent Involvement Day at Jackson Elementary School. A family man and a storyteller, his comedy leans toward stories of his own family life. Able to tone it down for the early crowd and ramp it up for the late night crowd, he speaks to everyone. You are not likely to be offended, but he may make you blush with his edgy topics and crowd participation.

Every comedian I have ever heard, especially the story tellers.