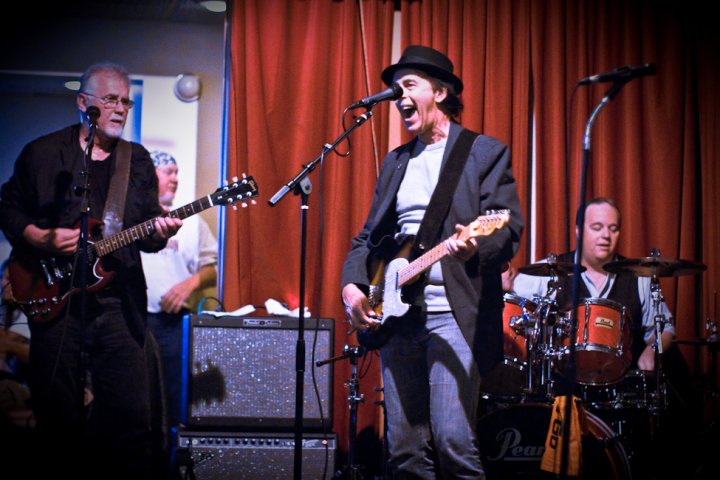 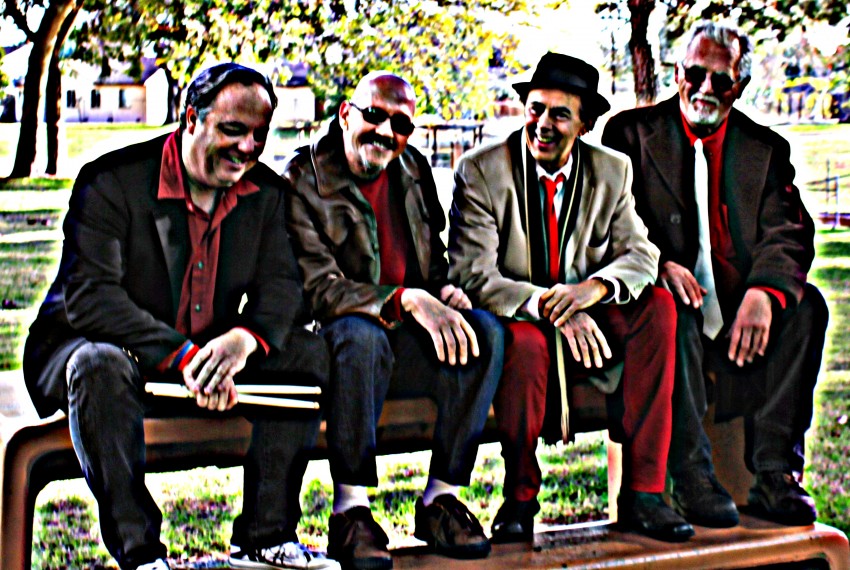 Big Noise is four hard-working musicians in Long Beach, California who are old enough to know better, young enough not to care and who’ve hooked up to make some noise and have some fun.

Since 2006 Big Noise has rocked the Southern California club & party scene with good-time danceable rock'n'roll, R&B and country rock from the 60s to the present.

Big Noise goes beyond the hit tunes you’ve heard a million times and gives you the rare and unexpected gems.

Be the first to review Big Noise

You and your crowd will be dancing and singing along! (Special requests? NO PROBLEM!!) Here's a short sampling of the songs you'll hear:

Big Noise is available to play at parties, weddings and events of all kinds, and of course nightclubs and bars. The band plays rock covers from all eras, but our specialty is Vintage Rock’n’Roll — not the same old “Classic Rock,” but great rockin’ danceable songs that you just don’t hear on the radio anymore, much less performed live and in person. The band is heavy on vocal harmony with a dash of rock’n’roll attitude.

We provide all our own equipment, including a sound system suitable for indoor audiences of up to a thousand (Stage lighting and larger venues by prearrangement). On request and at no extra charge we will also supply prerecorded music to keep the party going during our breaks.

Our rates will vary depending on length of performance, travel time, equipment required and any special requests. We know times are tight, and we strive to give you your money's worth!

We provide our own eqipment. You bring the electricity.