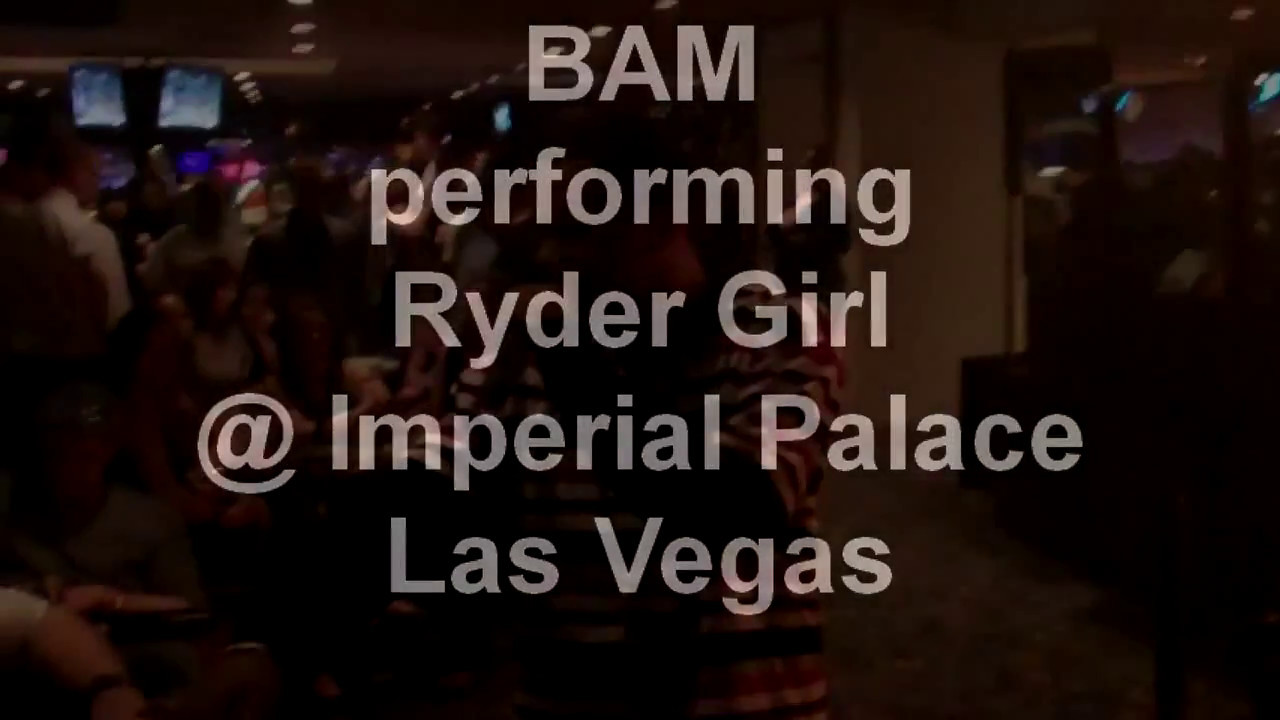 B.A.M (Beyond Any Man) Performance At Imperial Palace In Las Vegas NV 10/2010 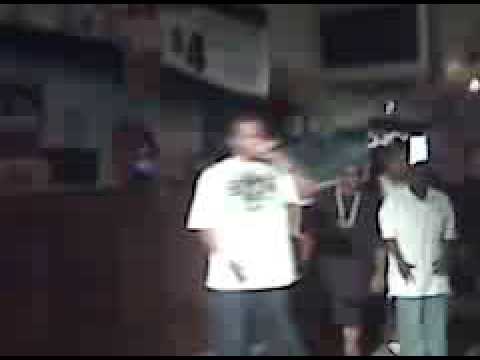 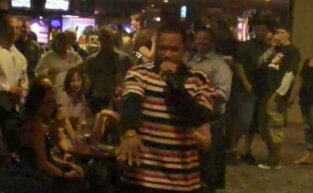 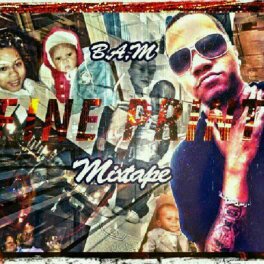 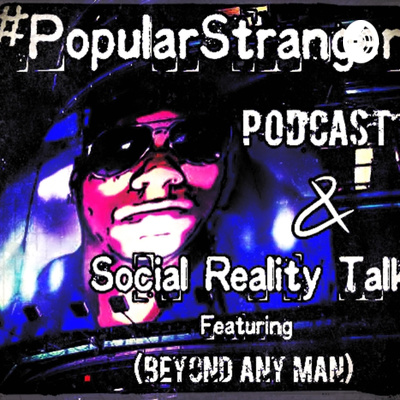 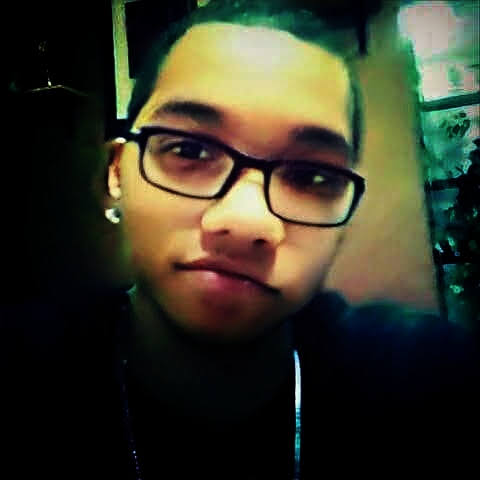 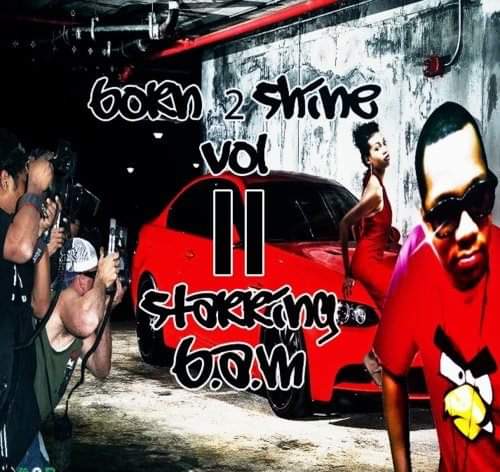 Hip Hop Music Artist | In 2009 - 2013 I have performed along the Las Vegas Strip at local venues & casino lounges. I am from New Jersey & have done shows across the country w/ gaining support growing after each show while building a brand for myself!

A Great Artist Who Is Also Honorable Person

I hired you years ago for the nightclub i opened east of L.A. You jam packed the place and i tell anyone looking for a good artist about you. The entire club loves you and your music but groupies even more hehe :o). I am excited to see you out here recording a song for a movie I'am sure will do great and for contacting me outside of this Gigsalad site ( They wanted me to pay them 350.00 just to book you on their) Praise God you notice me and called me up. Stick with the better booking service you have now and delete this one. Writing this coment review on their site to you so maybe they will see it.

Call you later this week and talk more.

Response from Beyond Any Man:

yeaah it was fun that night & of course you know if its anything i feel is worth it then im already there so got the payment invoice & my team will handle everything i emailed you all their info!!

Insurance: $25,000 - Based On Agreement with Promoter/ Hiring Personal

You can expect an audience to have unexpected music they can relate to & most important they will be beyond satisfied of my performance & are also able to purchase music & win free prizes!!

Hip Hop Artist (Beyond Any Man) or B.A.M as most people recognize him by, is known for songs such as "Home Wit Me , Playhouse , RydaGiirl , One Day (Girlfriend) , She Can't & the sexy hit now starting to gain listeners worldwide called "Ain't No Time 2 Waste featuring Corey Jones. For more then a decade he has released 7 mixtapes & 3 official albums through his own independent label "Dream Child Music Group". Projects well known like Born 2 Shine Vol 1 & 2 has helped the Popular Stranger spread his content on the web & social media since the released day of each LP. (Beyond Any Man) is described as a very emotional & deep artist with lyrics written from his life growing up dealing with divorced parents, feeling burden, depression & often emotionally abused, has created songs that all music genre fans can relate to in every form of emotions once the music is confided in you. You can feel the sense of using his music to explain situations that involve emotions to another person you often couldn't explain no other way. This is not a average hip hop artist even after a few songs you could notice how the understanding of topics in the music brings you even closer to admitting when hearing (Beyond Any Man) content, it's much better to feel as if this artist in general can help more then therapy.

Bright To Adjustable Dim Lighting, Stage Must Be Wide To Fit 15 People Max!!

My own music instrumentals & recordings