Bernie Grooves on the Stick 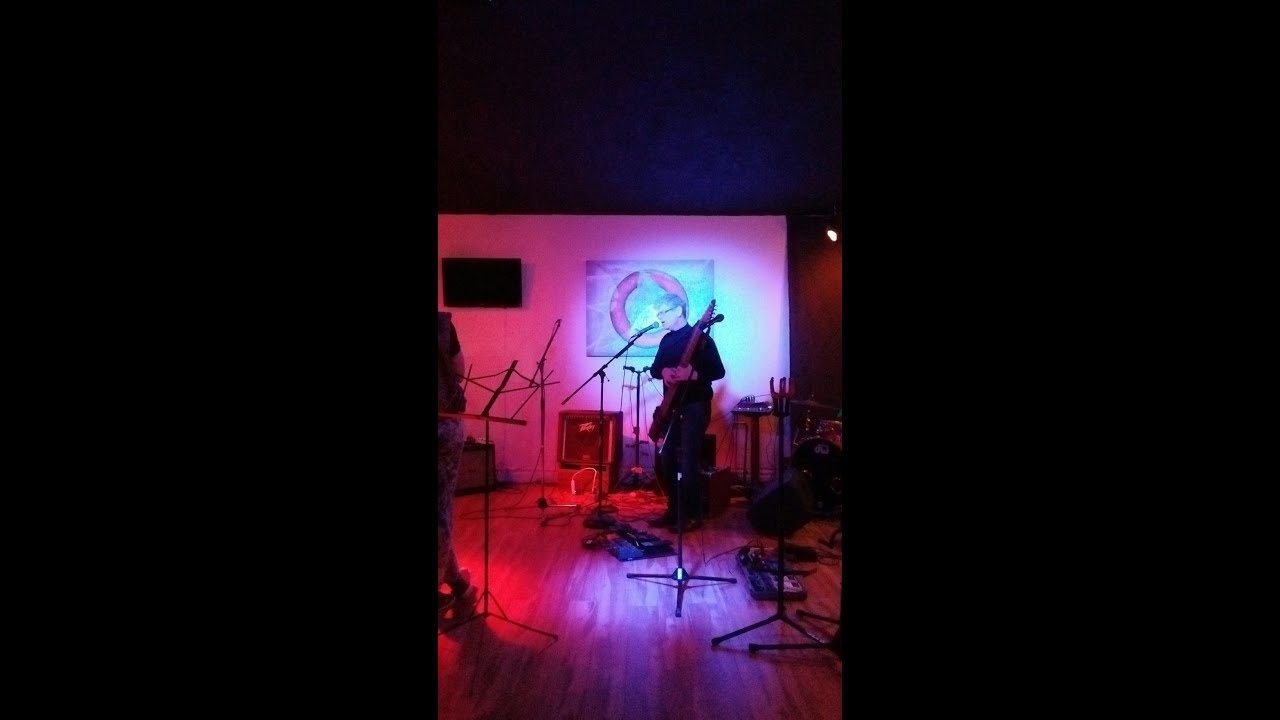 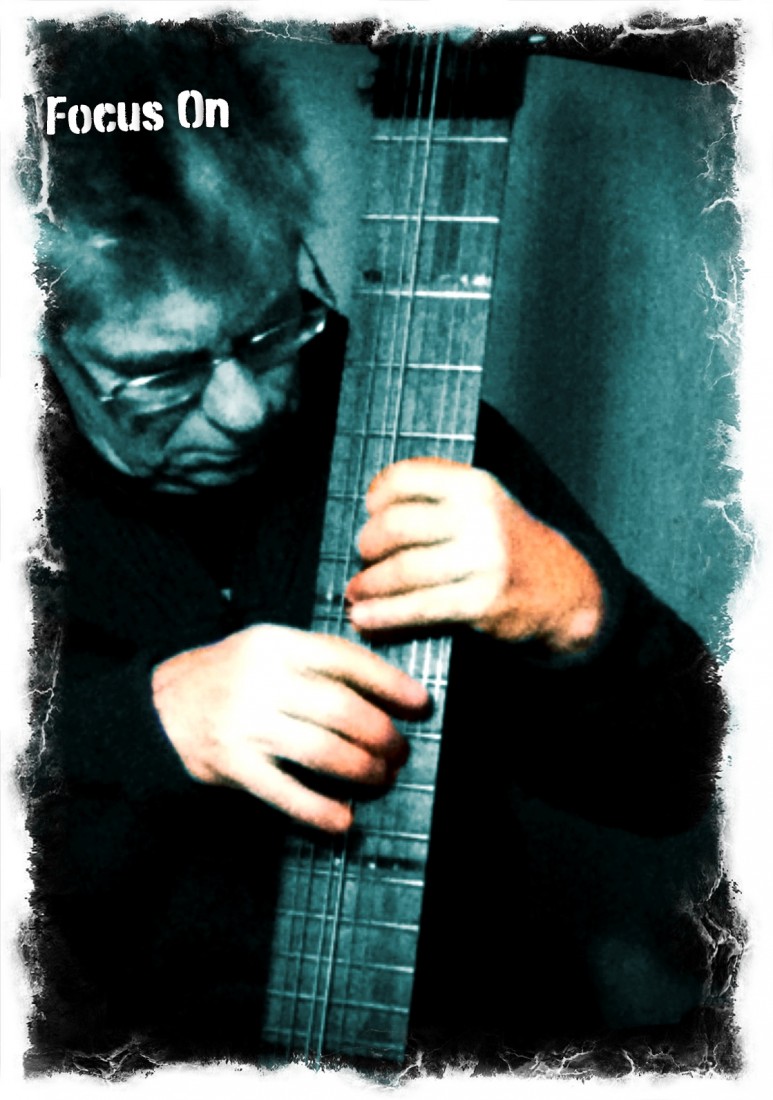 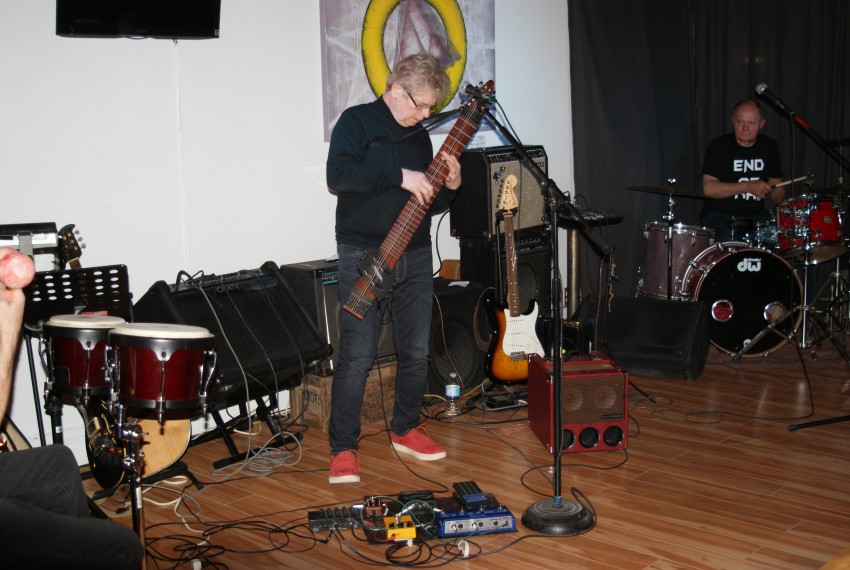 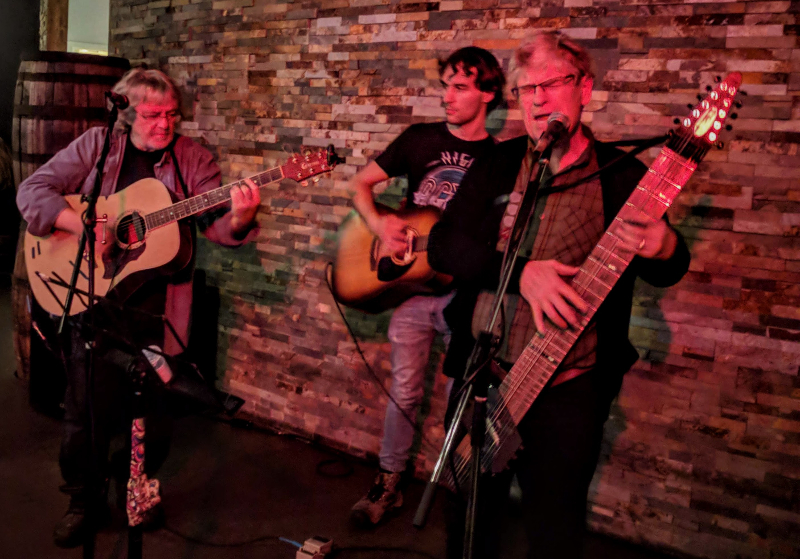 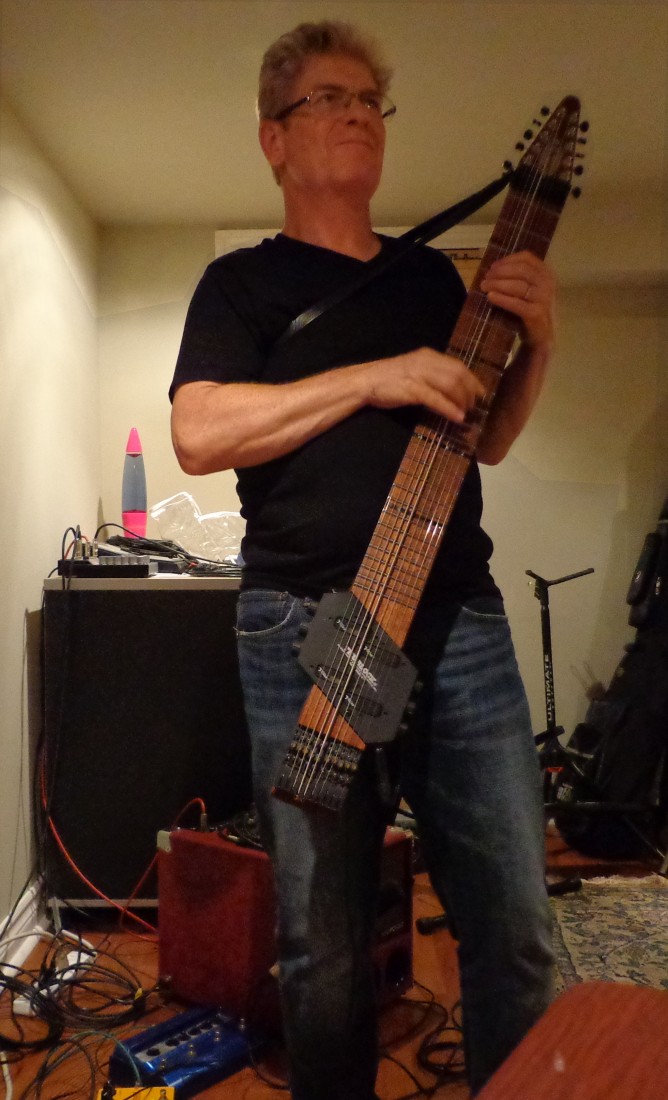 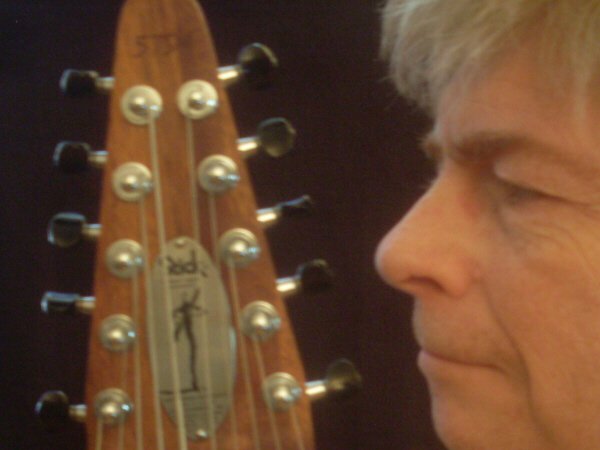 Bernie is a Chapman Stick performer who creates memorable musical moments that range from early rock and soul to modern sounds from his unique instrument. The songs include influences from rock, blues, jazz and world beats. He combines bass grooves, melodic expressive guitar like sounds, percussion and his voice in a real time live performance.

Each live performance is unique and depending on the atmosphere at that moment, the performance takes on a life of its own.

Be the first to review Bernie Grooves on the Stick

Bernie is a solo Chapman Stick Performer / vocalist. Using the Chapman Stick (kind of like a bass and a guitar rolled into one), with the use of some percussion and a few gadgets, Bernie creates a a layered tapestry of sound covering Rock, Funk, R n B and Blues.

Bernie is a Chapman Stick / Vocal performer who creates memorable musical moments using this unique instrument. The songs include influences from rock, blues, jazz, and world beats. He combines bass grooves, melodic expressive guitar like sounds and his voice in a real time live performance.

Bernie grew up listening to the Beatles, the British invasion, the soul of Motown and the musical explorations of Jimi Hendrix among other guitar masters of the day. His musical approach and style has been developed over 40 years, with more than a decade of composing and producing a wide range of musical soundscapes for television, radio and corporate multi-media productions.

At times the “Stick” sounds like a carnival of familiar sounds and then just as quickly, a unique sonic array that is only obtainable on this remarkable instrument.

Each live performance is unique and depending on the atmosphere at that moment, the performance takes on a life of its own.

Skillful, touching and the occasional humorous moment, Bernie, will make your evening.

I need a 10 x 10 feet space to perform with my complete setup (a smaller space could be used but discuss prior to booking).

A place to tune up and access to set up at least 1 hour in advance. Parking for 1 car. I do not have any lighting if required please discuss prior to booking.

This a list of songs I perform at an event. New songs are added on a regular basis.

Lighting must be supplied if required

Nancy M. said “Adam did a fantastic job for my party! He was very willing to play whatever songs I wanted and then responded positively to all my friends’ requests!…”

Bodie P. said “Jacob puts on a great show and was very easy to work with. We asked him to play in a maple sugar house while we boiled and had guests over. We couldn't…” 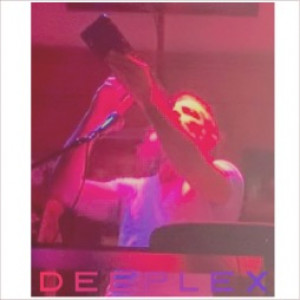 Ryan B. said “I've been working with Joe Savia for 15+ years now. Joe is a talented musician and a true professional. He's as prepared as any front-man I've ever worked…”