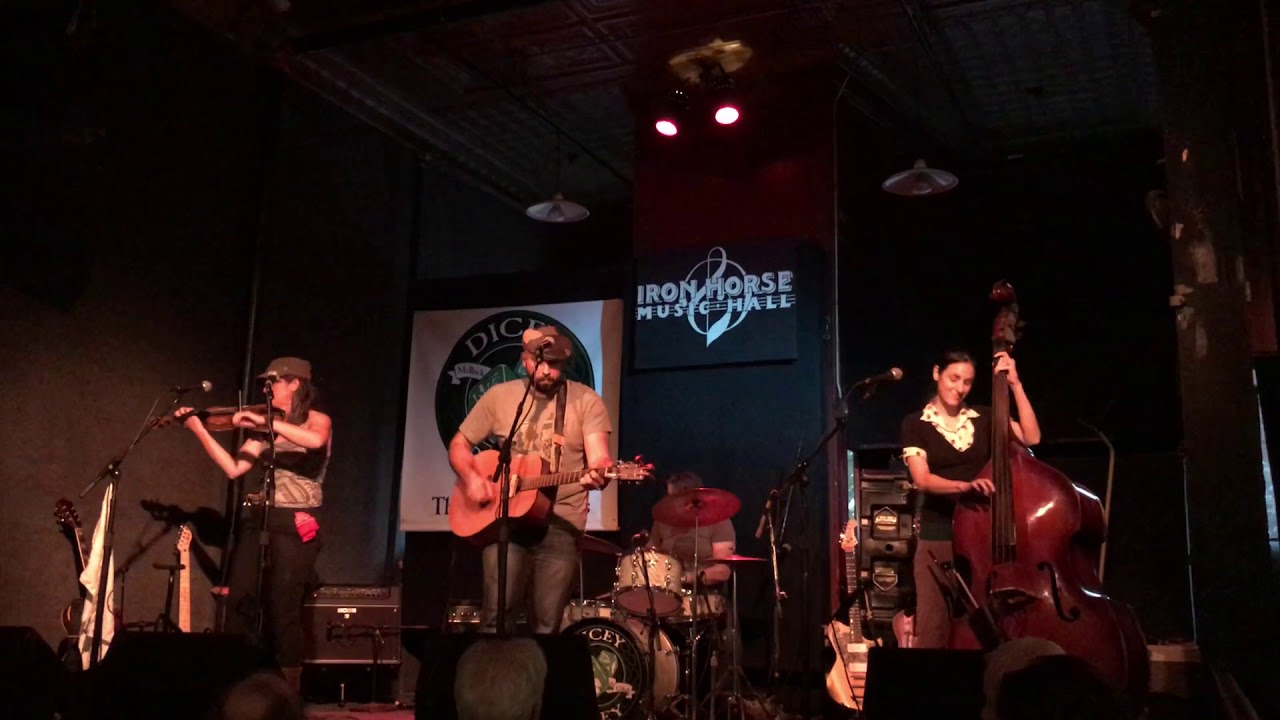 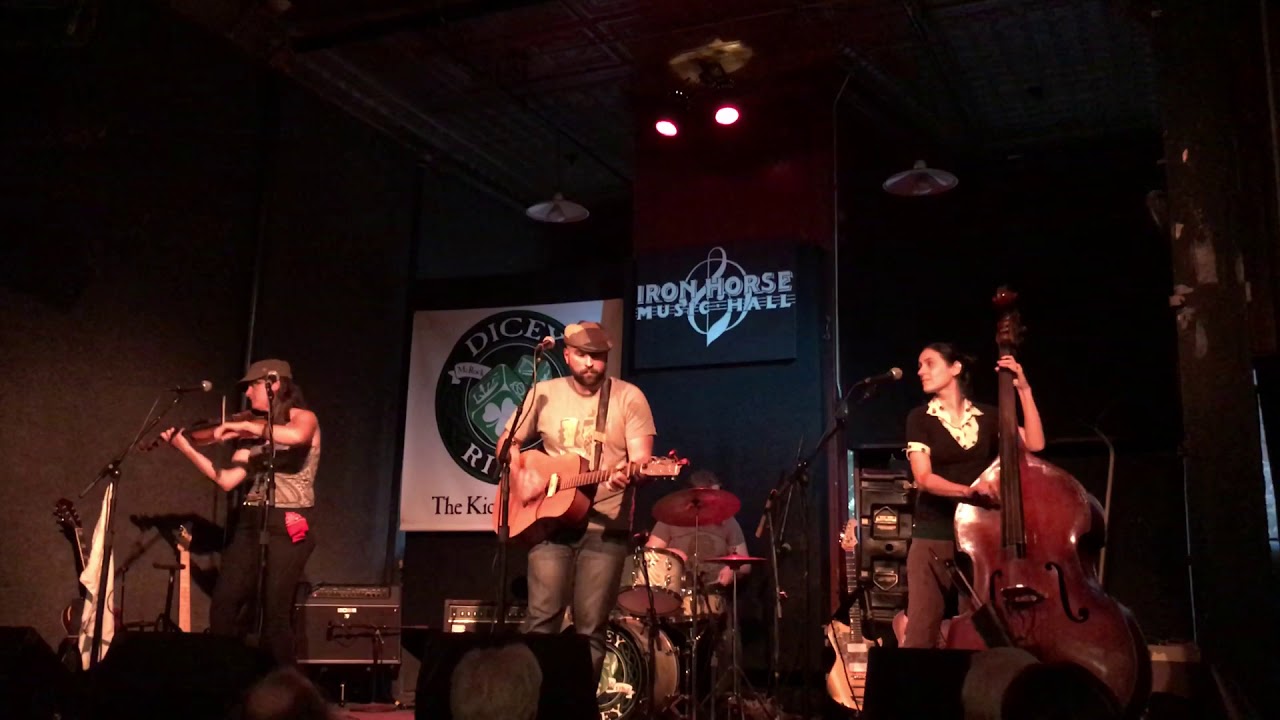 If I Should Fall From Grace With God 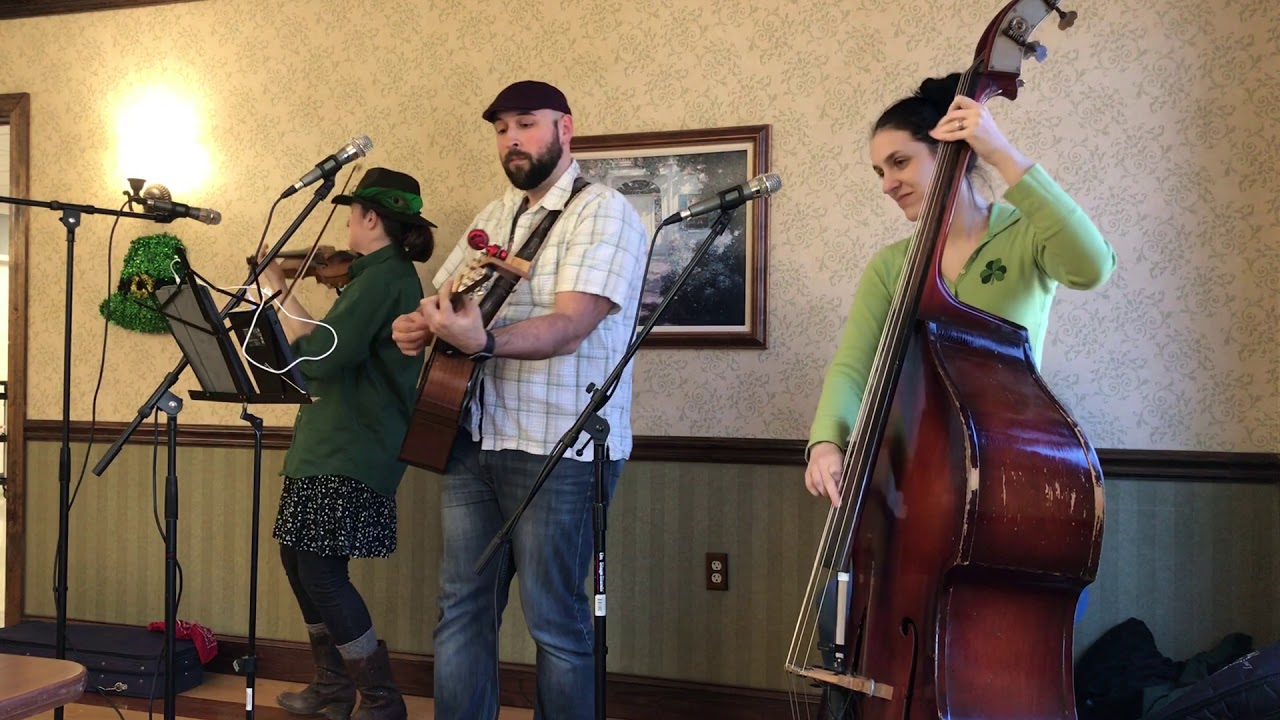 Dread of the Deep
Below the Gaff Below the Gaff is a Celtic folk rock band that plays Celtic folk songs, sea shanties and original pirate tunes played rustically on a fiddle with the rich accompaniment of guitars, upright bass, percussion along with captivating harmonies, you’ve come to the right place. Based out of Western Mass, Below the Gaff gigs regularly throughout New England. From Renaissance Faires to Irish Pubs, Below the Gaff’s piratical-themed comedy and salty sea songs inspire audiences to cast aside their seats in favor of heartfelt, invigorating dancing.

Be the first to review Below the Gaff

An appreciation of Celtic tunes and a love of all things pirate caused mandolin player, Whitt Smith, to found Below the Gaffbtgbasspic. It was not long before a group of bad joke enthusiasts, who also happened to be accomplished musicians, eagerly formed a band of pirates. With Regina Diemand’s vocal skills and tin whistle supported by Josh Gajda’s guitar, Talya Goodman’s bass and Elly Vaughan’s fiddle, the group found quick success in performing in garb at renaissance faires and festivals, playing all over New England, from Connecticut to Vermont but did not stop there.

After releasing their first full-length album of original tunes, “Songs of Warship,” Below the Gaff has moved away from the costume gimmick to entertain with musical skill and good humor at a multitude of venues. They have had the pleasure of performing at bars and farmer’s markets all over Massachusetts as well as engaging audiences in the crowded city streets of Boston and New York.

With influences such as the Young Dubliners, Great Big Sea, Dropkick Murphys, The Pogues, and The Chieftains mixed with some classic pirate jokes, Below the Gaff is sure to amuse audiences of all ages.

Must have cover from rain if outdoor event.

Must provide advanced notice if pirate garb is required. 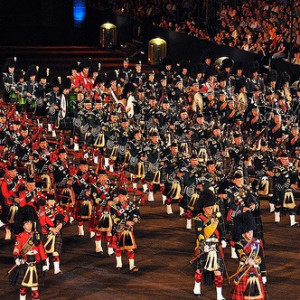 Maria L. said “Did an excellent job performing and helping us keep the surprise! The birthday boy was very happy and will never forget it! Thank you so much!” 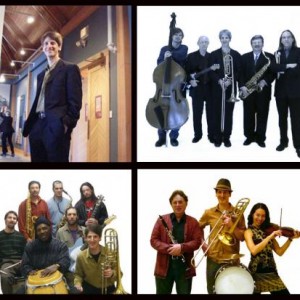 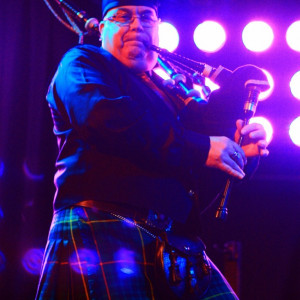 Wayne H. said “Saying goodbye to a loved one is never easy. Rick made the entire process from booking to the day of performance quite special for myself and my family.…” 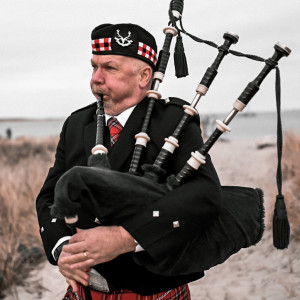 Mario D. said “made my wife's birthday thank you was great”