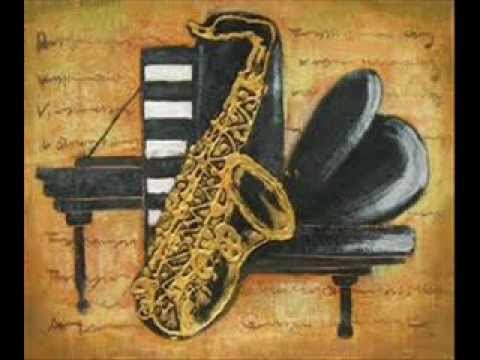 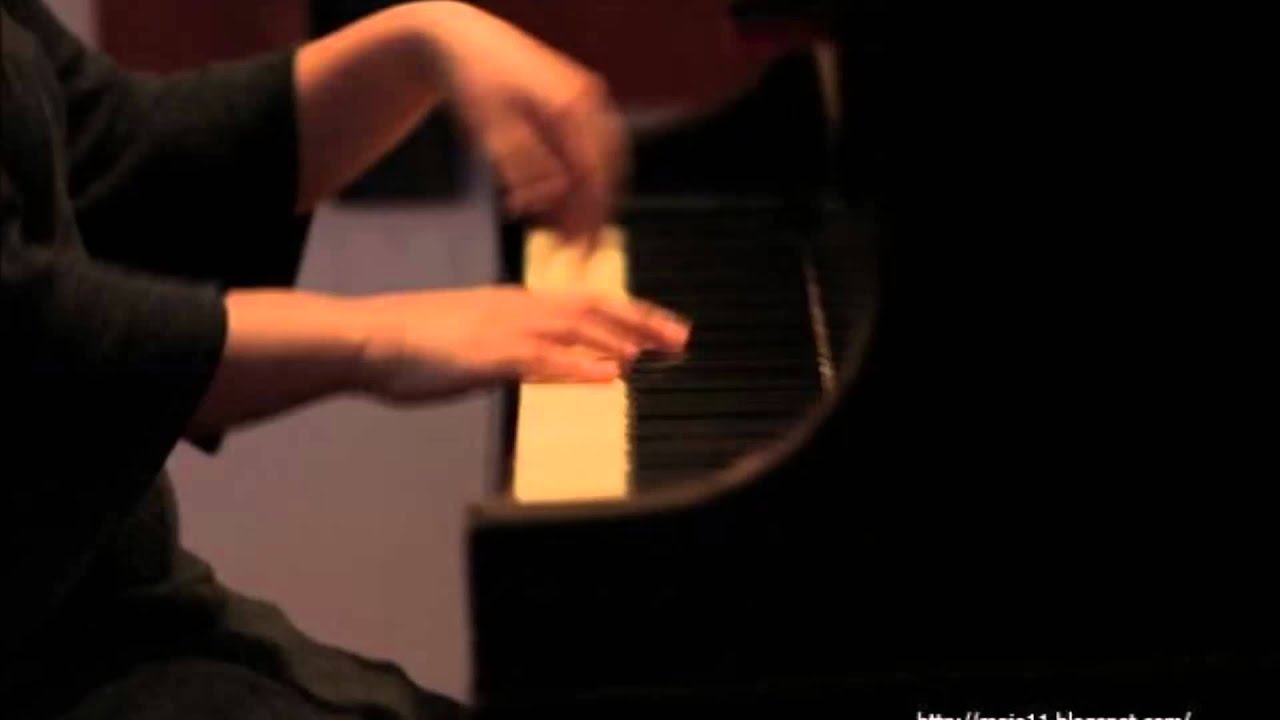 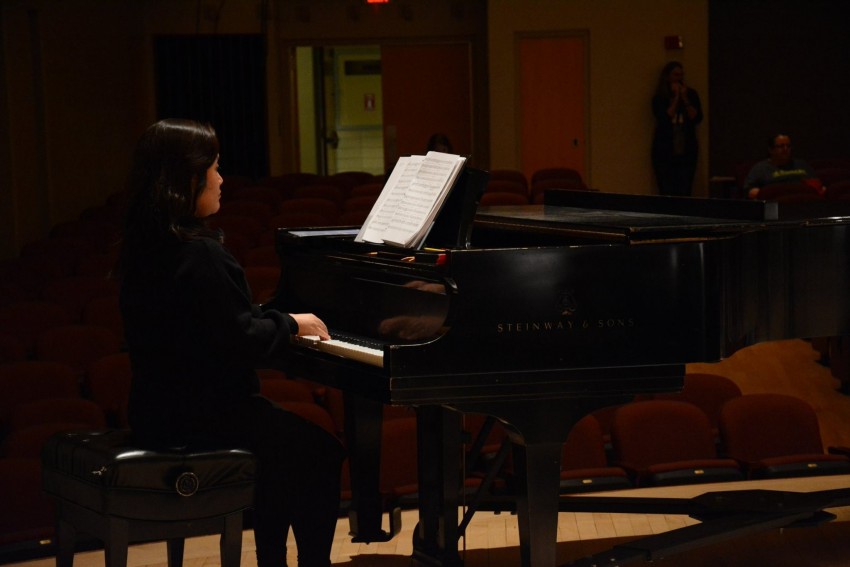 Be the first to review Beatus Artists

Pianist Minjung Seo has earned critical acclaim as a collaborative pianist and chamber musicians as well as a soloist. She was praised as “... a fine touch and great sensitivity” by Chatham Star Tribune and “brilliant” by New & Record.

As a recipient of the Samuel Sanders Collaborative Pianists Award, Seo has participated as a pianist and coach in multiple performances at the Juilliard School and Lincoln Center. She has been appeared in Wednesday at One concert series in Alice Tully Hall, Chamberfest series, Liederabend and Sonatenabend at The Juilliard School. She has been invited to be a collaborative artist in residence in summer festivals, such as the Bowdoin International Music Festival, the Meadowmount Music Festival, the Banff Centre, and the Heifetz International Music Institute, and attended Music Academy of the West, CA in summer 2006 as a full scholarship recipient and Aspen Music Festival in 2005 as a fellowship recipient.

Currently she is serving as the Accompanist Coordinator, Faculty Assistant at Western Illinois University, Macomb, IL. Prior to her current position at WIU she has served as adjunct faculty at Bennett College in Greensboro, NC and Chatham Hall School in Virginia, and worked as a staff collaborative pianist at University of North Carolina School of the Arts (UNCSA). Her services at Bennett College and UNCSA include performing recitals and concerts, coaching the vocal and instrumental students, and taking the outreach concert series to public schools in North Carolina and Virginia. As a scholar, in 2013, her doctoral dissertation was published by LAP LAMBERT Academic Publishing. The book title is “Ernest Bloch's Musical Shift from Judaic Identity to Modern Identity,” and it is written about Ernest Bloch's different compositional style in his life time.

Seo received her doctorate in accompanying from University of North Carolina at Greensboro with Andrew Harley, a master's degree in collaborative piano from the Juilliard School with Margo Garrett and Jonathan Feldman, a Performer's Diploma from Indiana University with Shigeo Neriki, and a bachelor's degree in Piano Performance from Yonsei University with Bang-sook Lee in Korea. 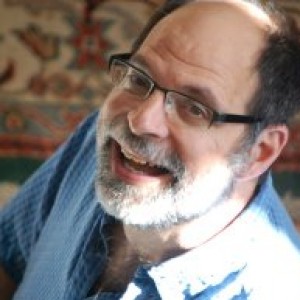 Jayne T. said “Jim was perfect for our private dinner. Played my requests and even learned a song for my daughter! He played beautifully and it was so easy. Thank you,…” 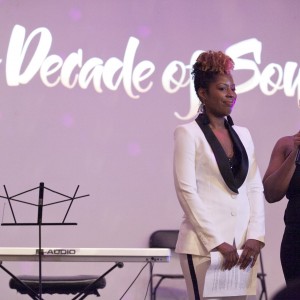 Tina F. said “Lady Sonya was fantastic! She communicated constantly to be sure we were getting exactly what we wanted. Played for a 40th birthday celebration. Highly…” 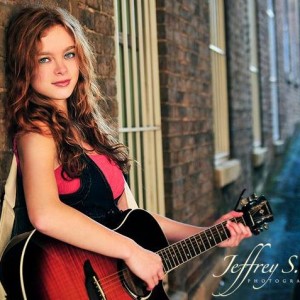