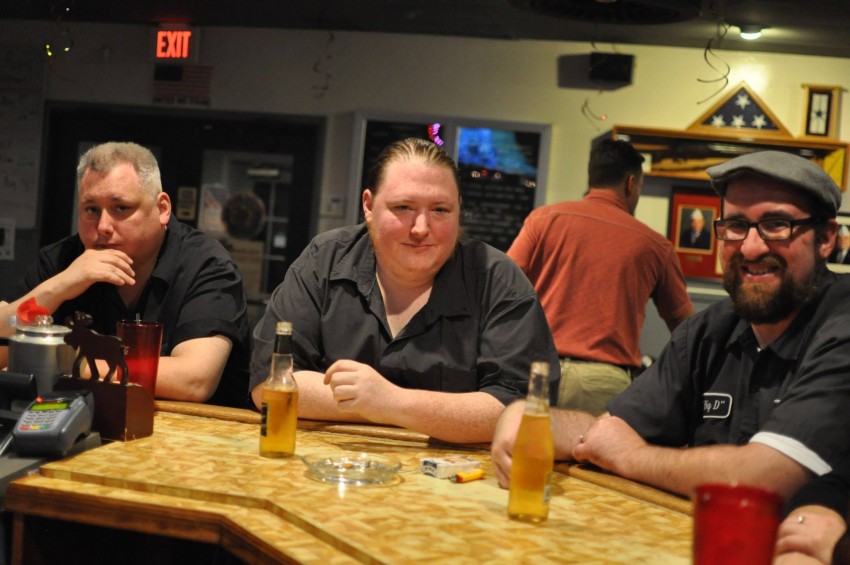 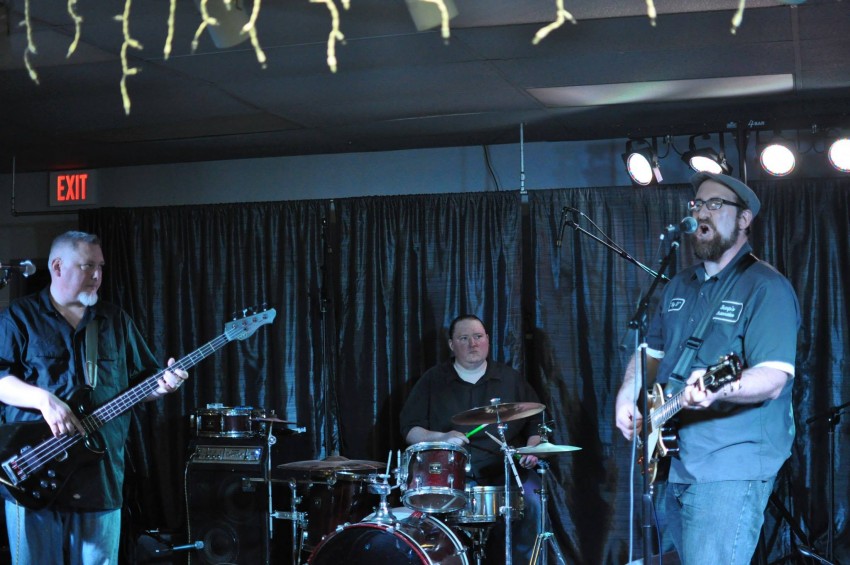 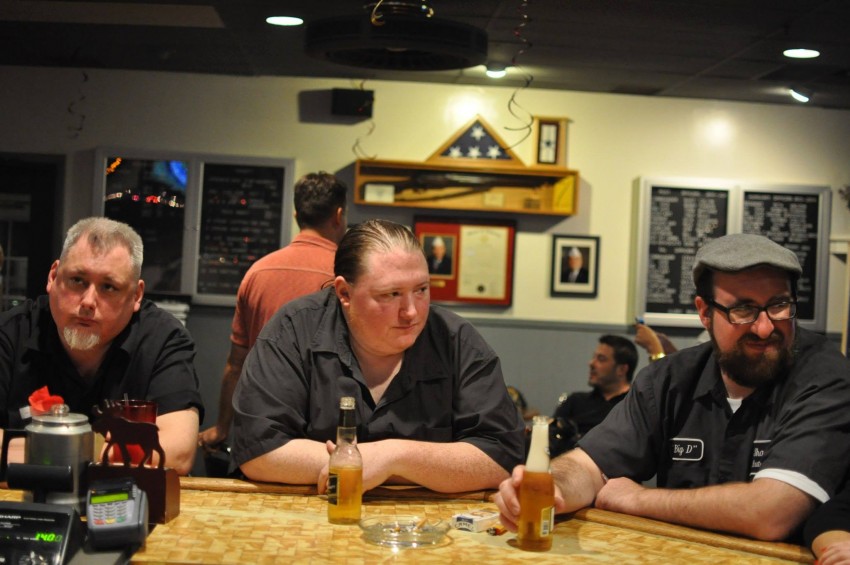 We are a soulful electric blues band, consisting of three talented musician friends who have known each other for 20 years. Don't be scared of our name – we are family friendly. We are up for playing any event. If you are true blues fan, you are bound to become a Bastard Hounds fan.

Be the first to review Bastard Hounds

Our sound is steeped in the gritty style of 1940s-60s Chicago and Delta Blues and early rock and roll, with our own modern touches. And, you can expect plenty of good slide guitar, lively bass lines and deep, resonant vocals.

The Bastard Hounds formed in 2014 in Indianapolis, but the band's roots extend back much farther -- back to 1994 at Indiana State University when budding blues singer and guitar player Jason Hathaway met his two real-life Blues Brothers, Paul and John May, multi-instrumentalists who shared his love for early blues music and eccentric, emotive singer-songwriters like Tom Waits and Preacher Boy. Over the years, the three fellow remained good friends, had several jam sessions and occasionally played in a band together. However, they finally got down to business in April 2014 after a challenge made over drinks to start their first blues band together. And, what a good idea it was.

If you want some really good blues and low-fi rock at your next party, wedding, poker run, fund raiser or hog roast, give us a call. We aim to please.

Just give us two microphones and a decent PA, and we are good to go.

2 microphones and a PA system 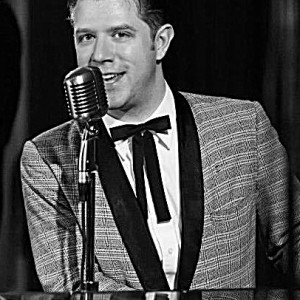 Joyce G. said “The first time I saw Blair Carman and the Belleview Boys, which was about 6 years ago, I was surprised beyond my wildest expectations! I've been totally…”

Dawn G. said “It was a pleasure working with Jaik. Everyone loved him and had a great time. Jaik made the whole process very easy.”

Ken B. said “We booked them and everything went fine. They showed up on time and was flexible with some last minute details. I was very happy with the experience.”