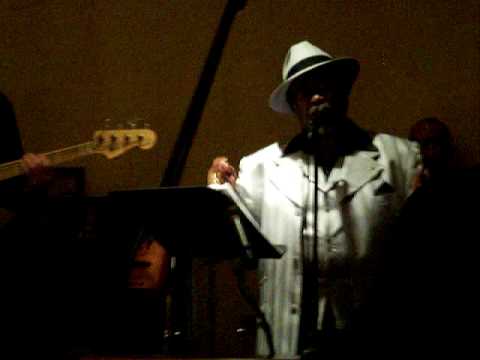 "I wish" by Stevie Wonder 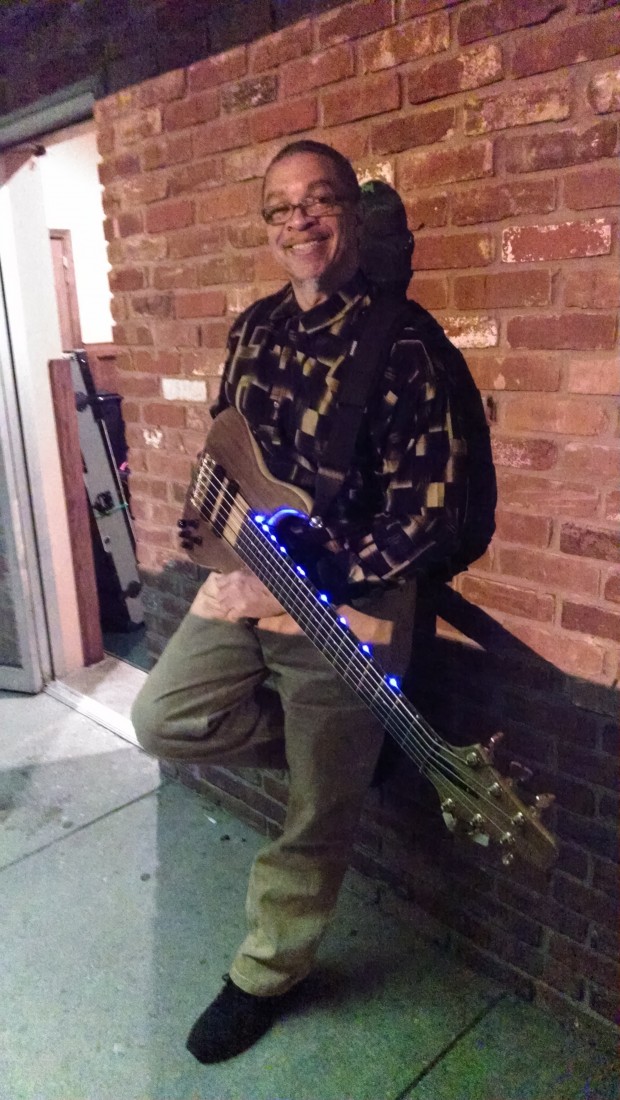 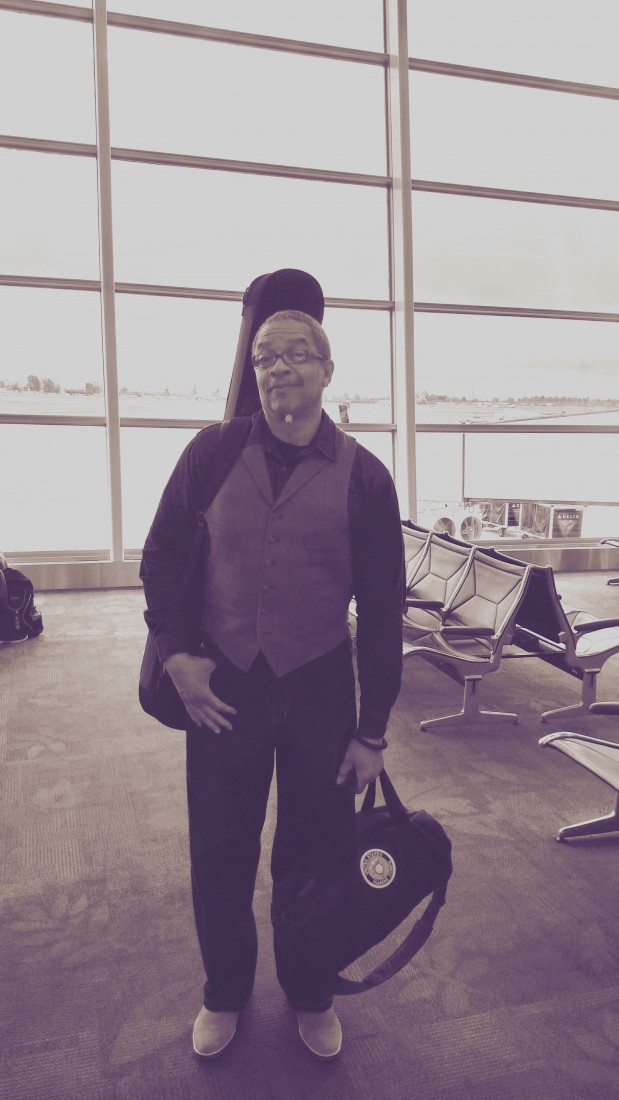 "Have bass, will travel!"

40+ years as a bassist. Well versed in all styles of musical performance. From gospel to jazz and everything else in between.

Be the first to review Bassist for Hire

When you hire me for a job, I come prepared, on time, and ready to go to work. My equipment is reliable and up to date, I am well groomed, and my attire is professional. I like to joke around and have fun, when the time calls for it, but I'm there for the purpose of creating good, quality music. I work well with other members of the ensemble and I follow direction very well.

I started playing drums in the third grade. I was around 9-10 years old when my brother brought a bass guitar home. I immediately fell in love with it. I put drums on the back burner and played the bass throughout high school right up until I joined the United States Marine Corps. I was able to get into the Marine Corps Bands in Japan as well as Camp Pendleton in Southern California. I was a percussionist at that time, but still found gigs with my bass. When I lived in Japan, I had gigs with two Japanese bands. That was truly a learning experience. They spoke very little English, and I spoke very little Japanese, but music is universal, so it worked out just right. When I got out of the Marine Corps, we moved down to beautiful San Diego and I attended San Diego State University on a music program. I studied under the direction of Gunnar Biggs (who also taught the world renowned Nathan East), and Professor Art Resnick. While living in San Diego, my family and I attended St. Stephens Church of God in Christ where I was the bassist there for almost 20 years. I had opportunities to perform with quite a few big name gospel artist such as; Walter Hawkins, James Cleveland and Shirley Ceasar just to name a few. We moved back to Indianapolis in 1993 when I became a Respiratory Therapist. Meeting alot of people here, I was able to land a gigs with local bands, but the coolest gig was with singer Al Green. That, along with my other performances really make my musical resume pretty impressive!

I have a variety of electric basses, 4, 5, 6 strings as well as a 5 string electric upright. I bring what is needed for the gig. A high quality bass amplifier (MarkBass, SWR, Gallen-Kruger, etc..) is the only item I'll require.

Gospel; Call Him Up; Total Praise; Bless That Wonderful Name of Jesus; I Love to Praise His Name; Thank You Lord; We Fall Down.

R&B; Reasons; That's the Way of The World; Gonna Have a Funky Good Time; I Wish; Happy; People Makes the World Go Round.