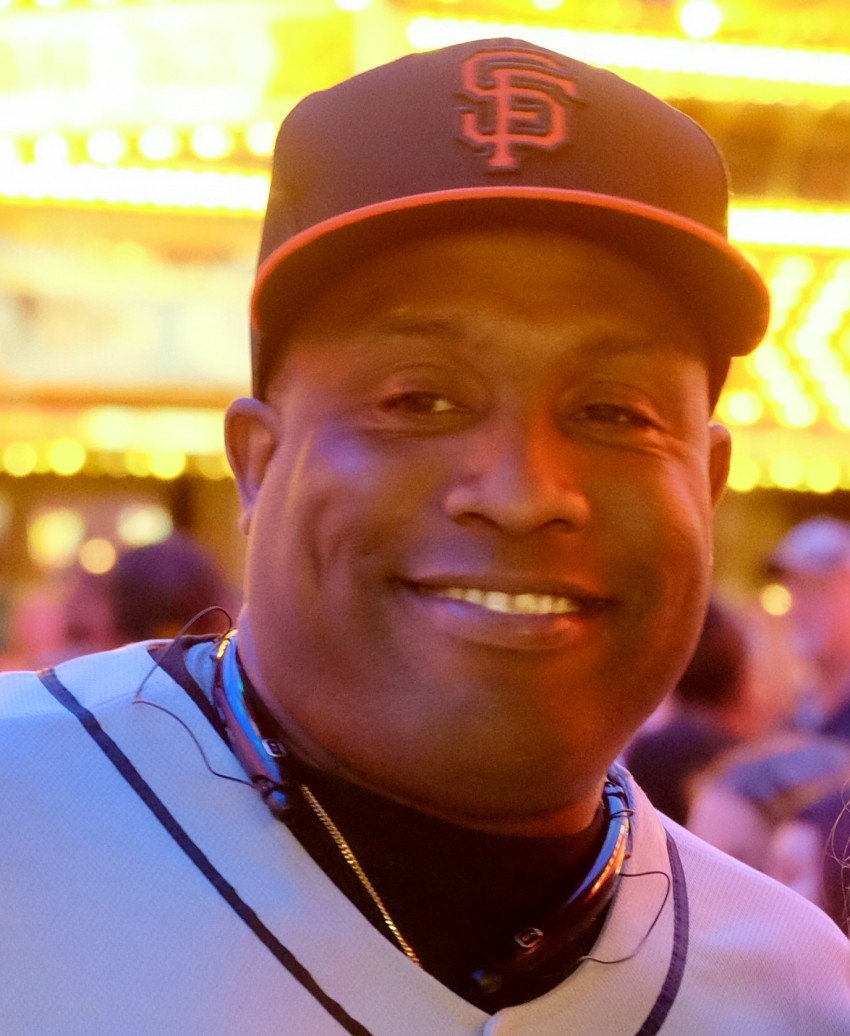 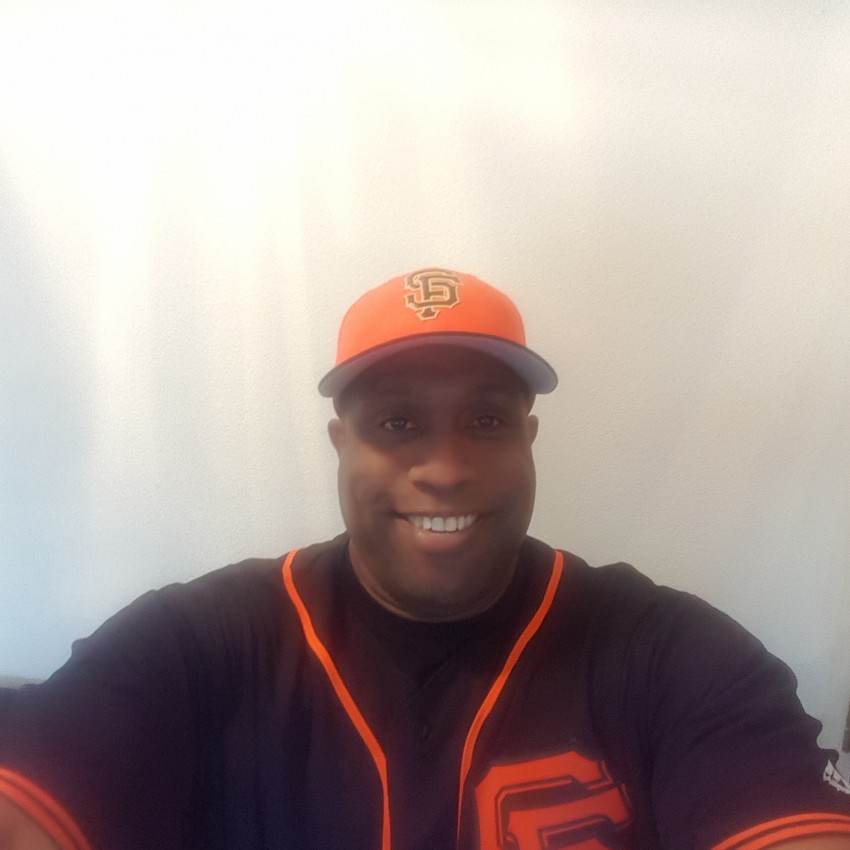 Rob Holt, as Barry Bonds has something a lot of Barry Bonds look a like's do not have… The looks! Rob Holt causes a stir wherever he goes in or out of character and people just cannot believe the natural resemblance to the home run king himself. Don’t be fooled by other Look alike’s acts using photo shopped images and in some cases, artist impressions of themselves, Rob’s pictures are 100% real!! most clients say Rob looks even more like Barry Bonds in real life than his pictures.
I'm available for Corporate party's, Christmas party's, Private party's and even Little league baseball games. Just give me a buzz so we can work out the details.

Be the first to review Barry Bonds Impersonator