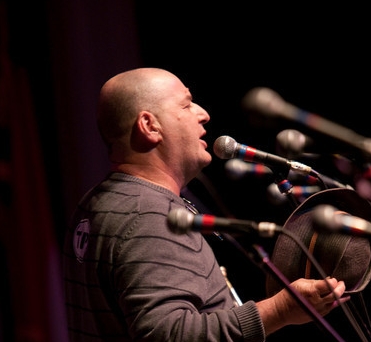 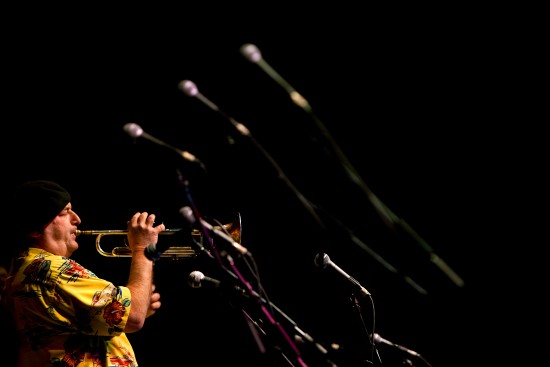 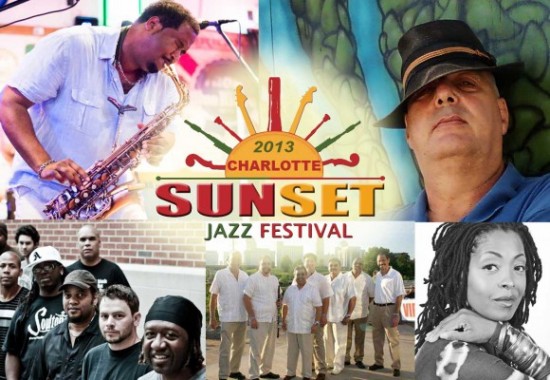 Bam-Jazz offers jazz, blues, cajun, latin, world and New Orleans music played by some of the finest and most versatile musicians in the region. Working with three, four, five, or a small big band, the group will easily make your event one that people will talk about for years to come.
Group is often customized to meet your needs and budget.
Free consultation and quote over the phone.

Be the first to review Bam-Jazz

Price Range: $650 and up based on band size and distance

With over 30 years experience in the music business Bam-Jazz has some of the most professional musicians with the highest standards of excelllence in the region.

Looking for three, four, five musicians, up to a Big Band? We can do the job.

Comprised of some of the most accomplished and versatile players around, trumpeter/vocalist Bill Averbach brings it home with vintage to modern jazz, blues, swing, jumpin’ jive, latin, reggae/ska and more... Influenced heavily by artists such as Cab Calloway, Louis Armstrong, Louis Jordan, Louis Prima, Clifton Chenier, Dr. John, The Meters, and Bob Marley the band plays that jumpin’ jive so reminiscent of zoot suits and two-tone shoes. And when they play that New Orleans sound you can almost taste the creole and gumbo at Mardi Gras.

Performance space and requirements vary with each contract