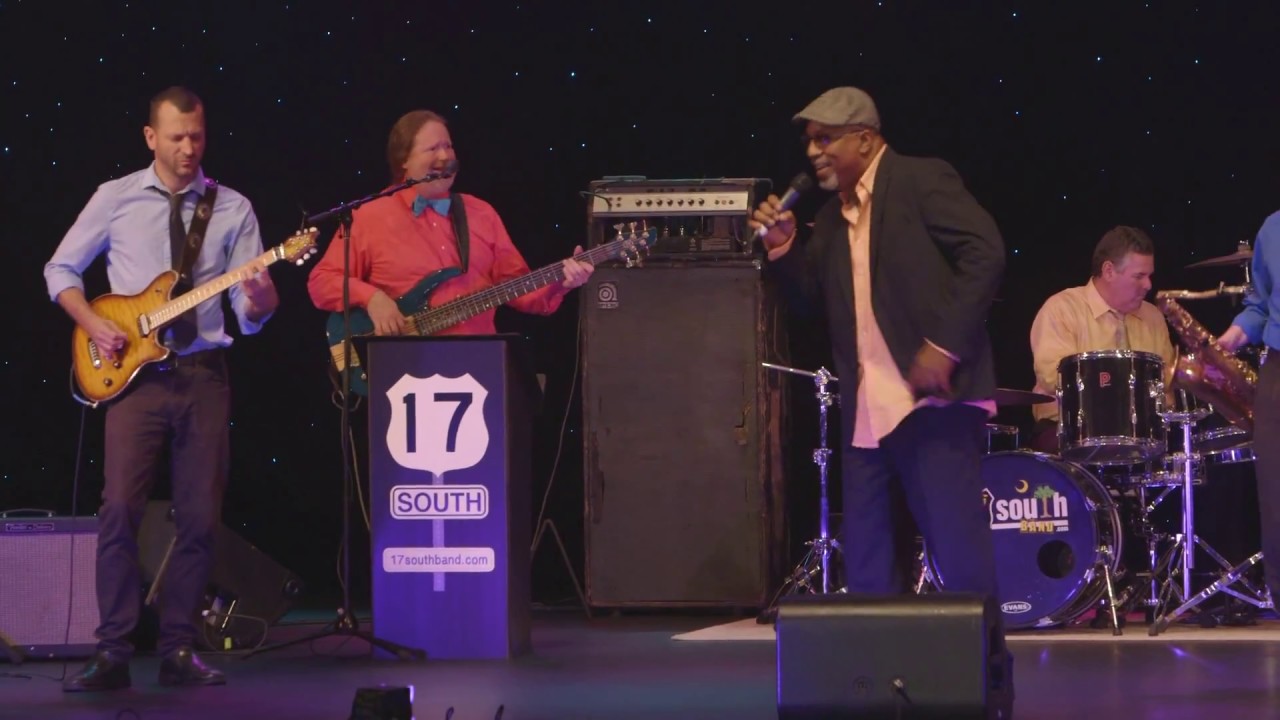 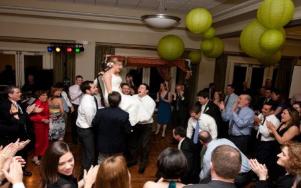 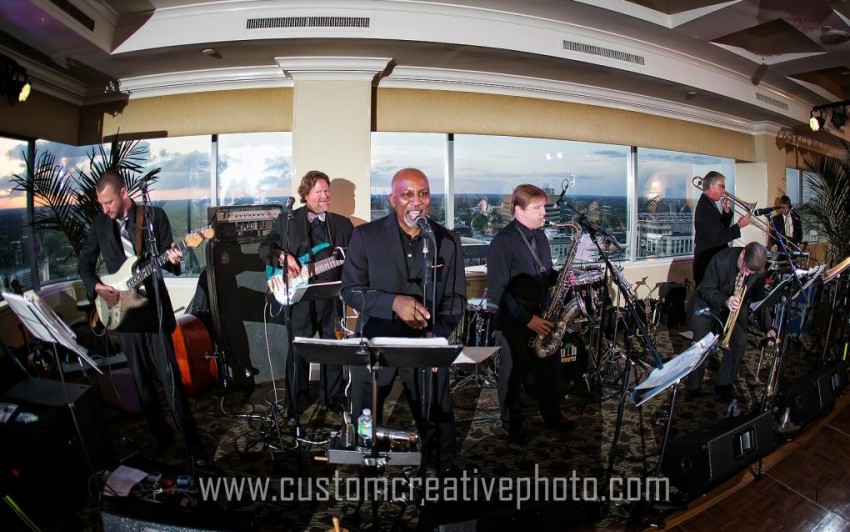 Top of the Coumbia Capitol Building 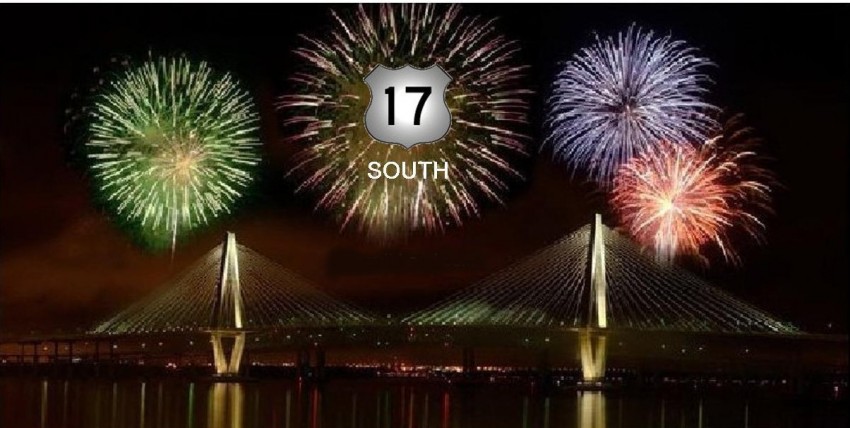 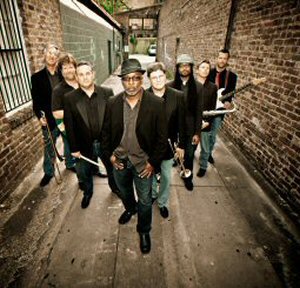 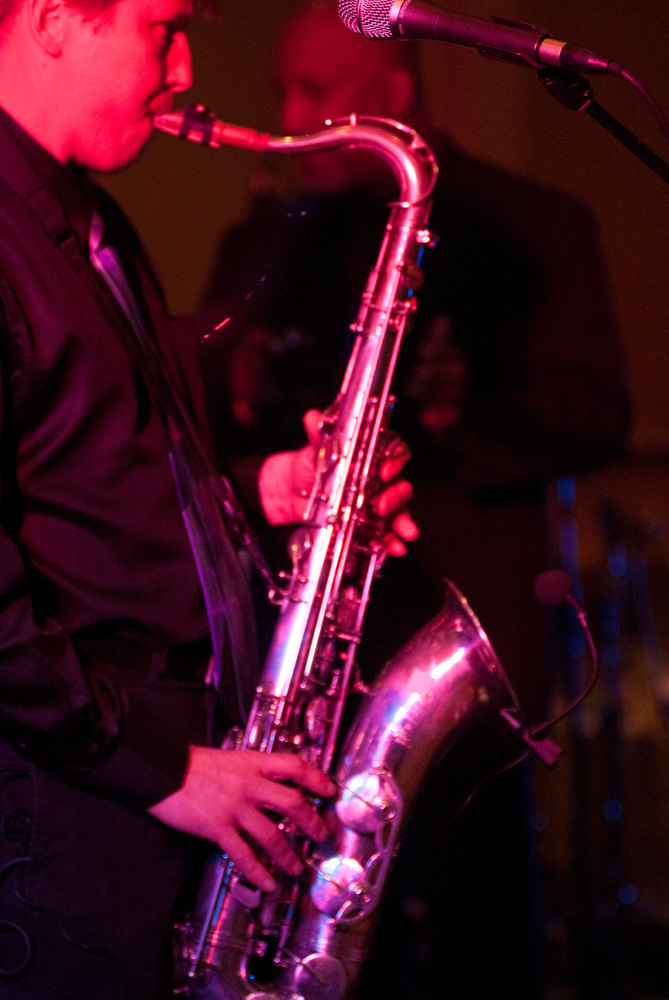 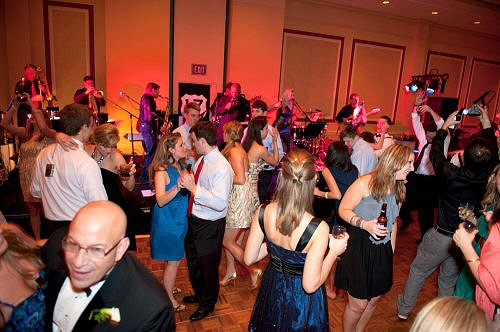 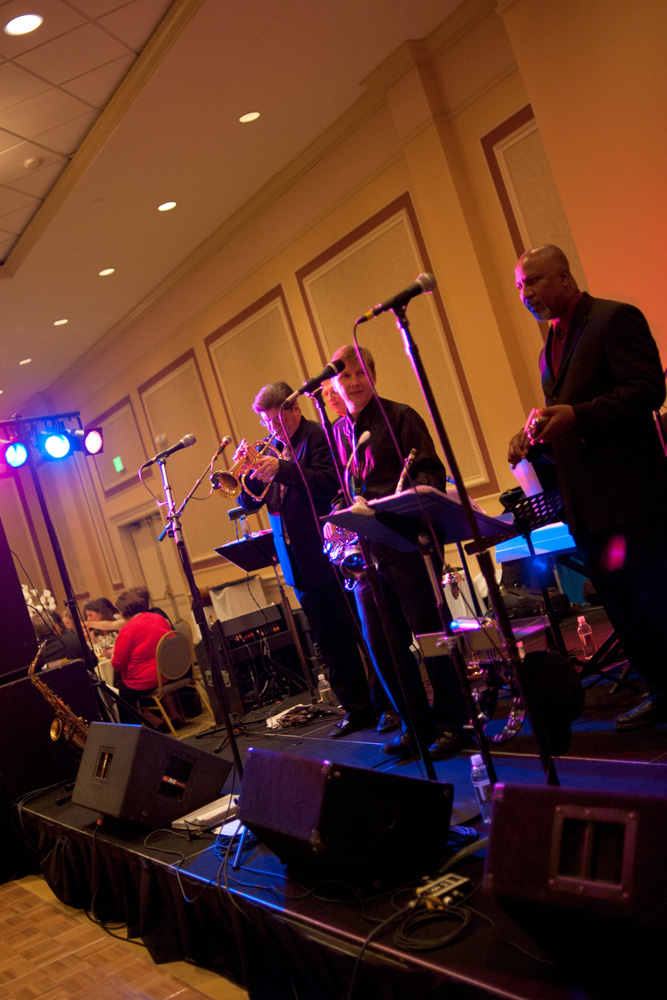 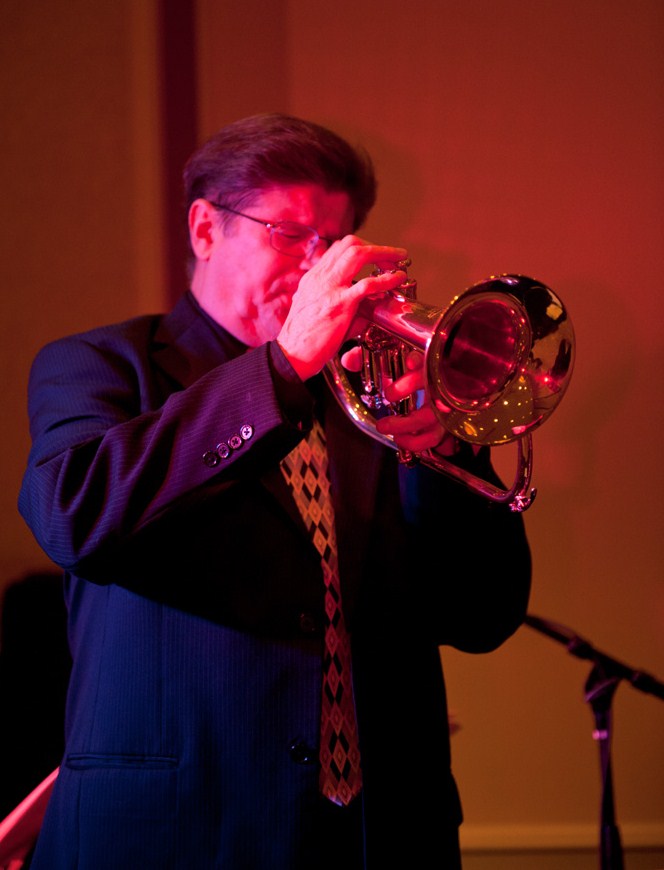 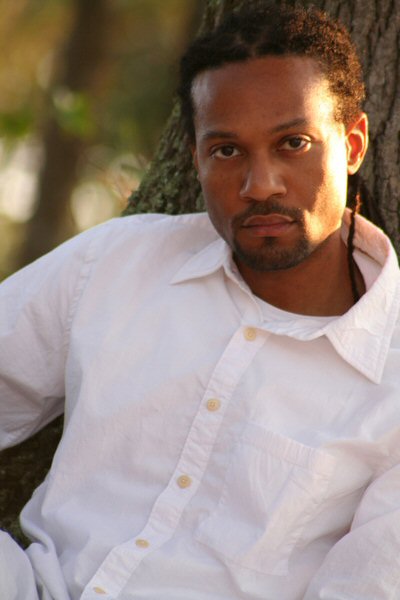 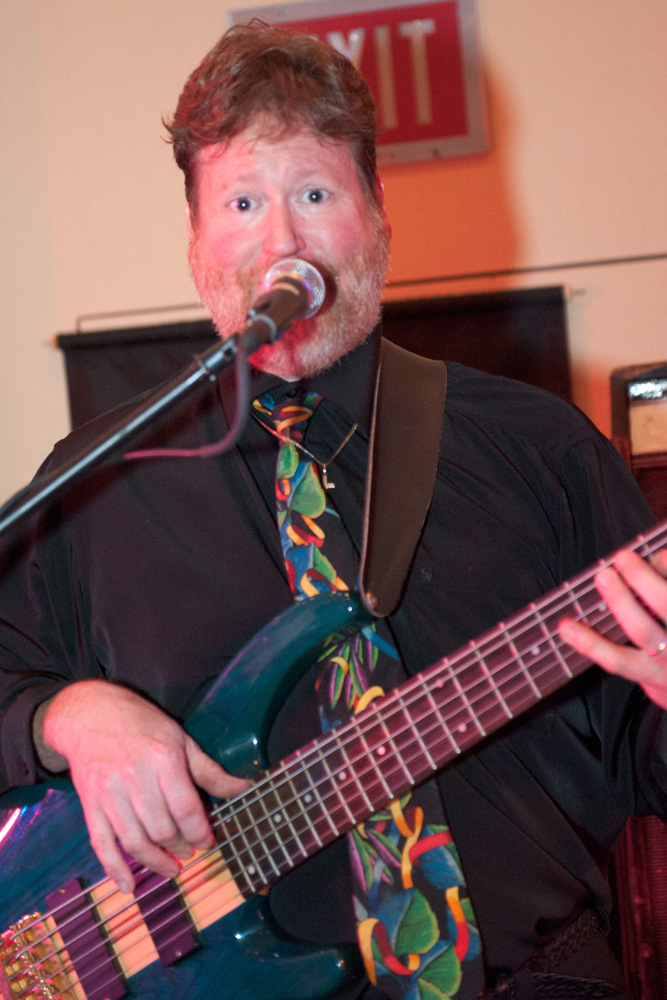 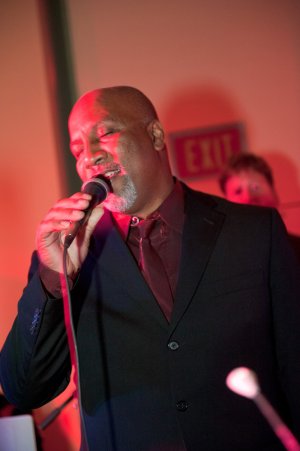 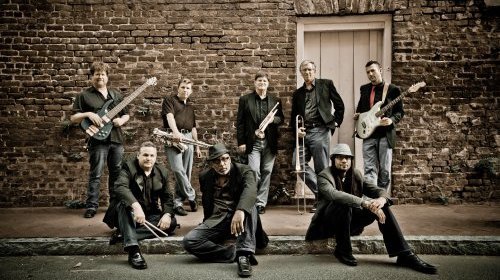 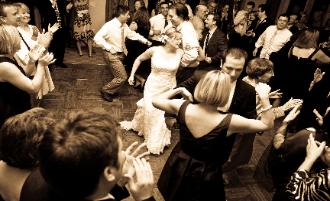 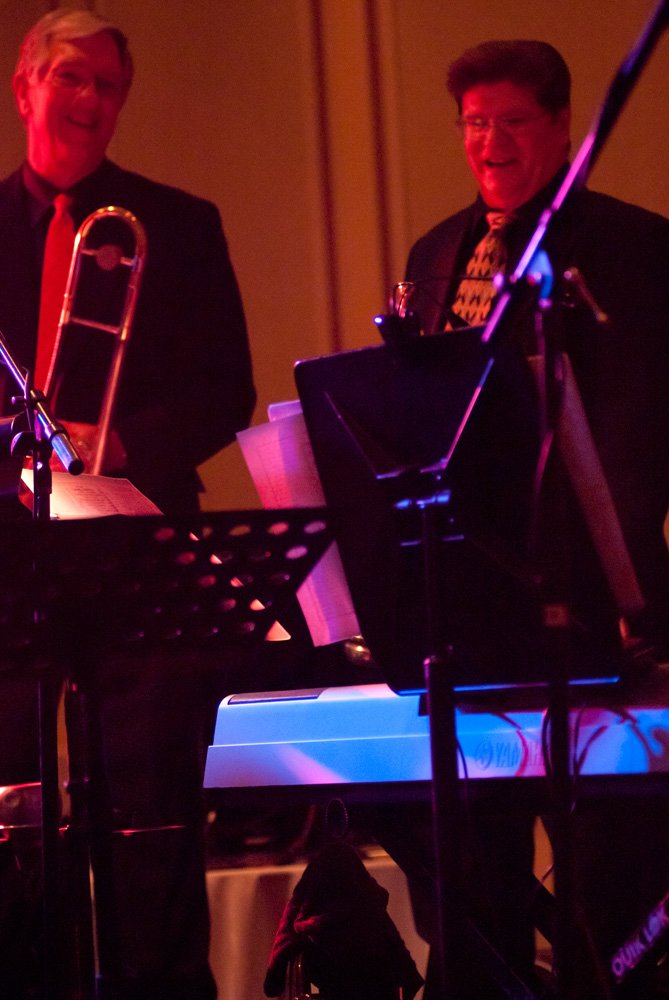 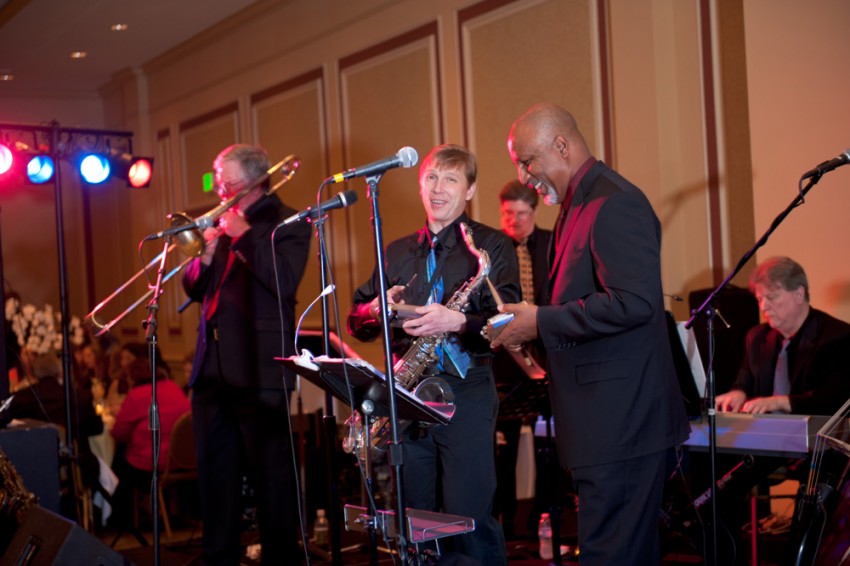 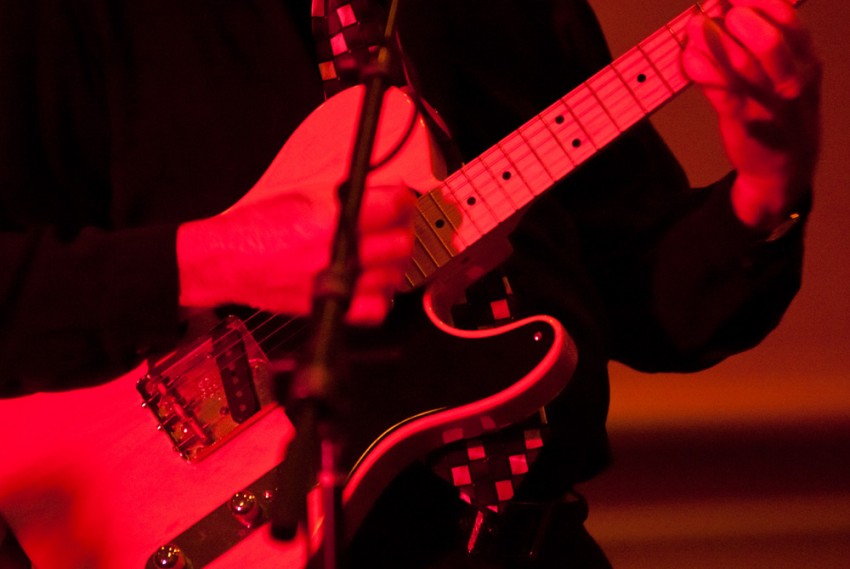 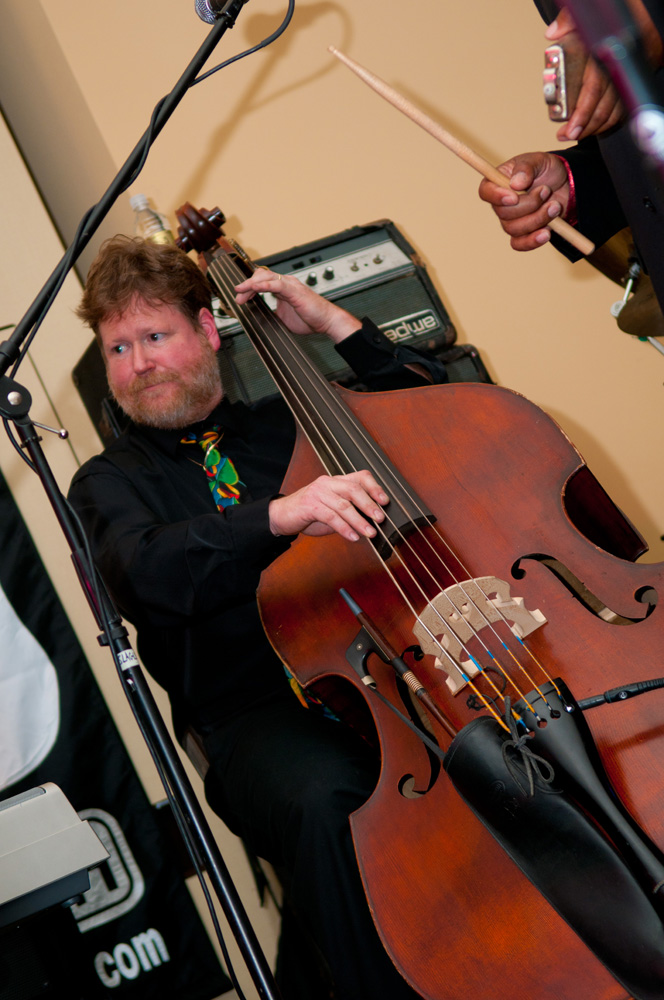 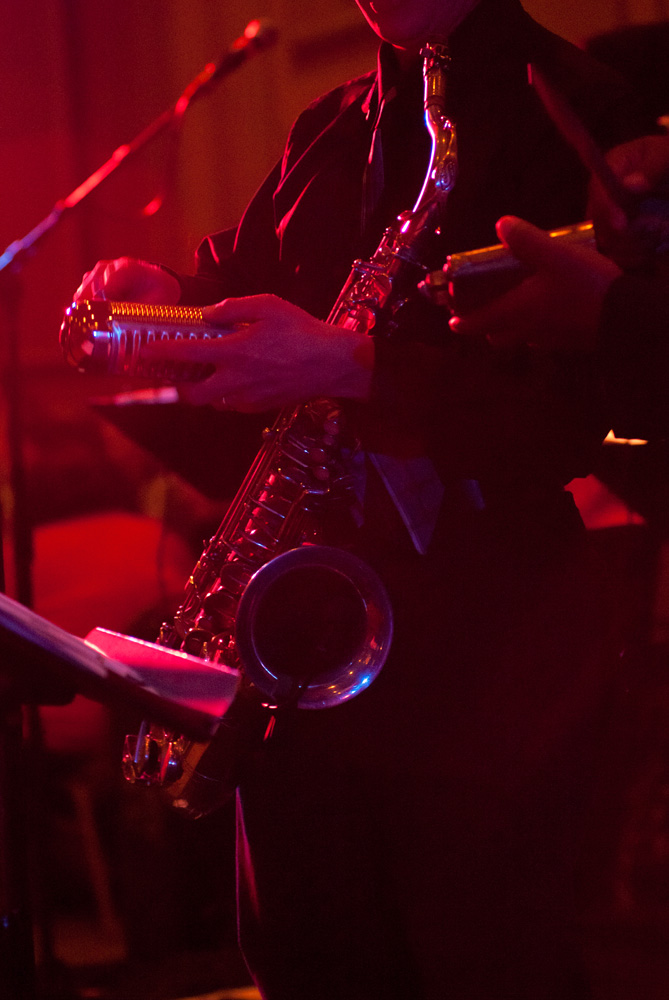 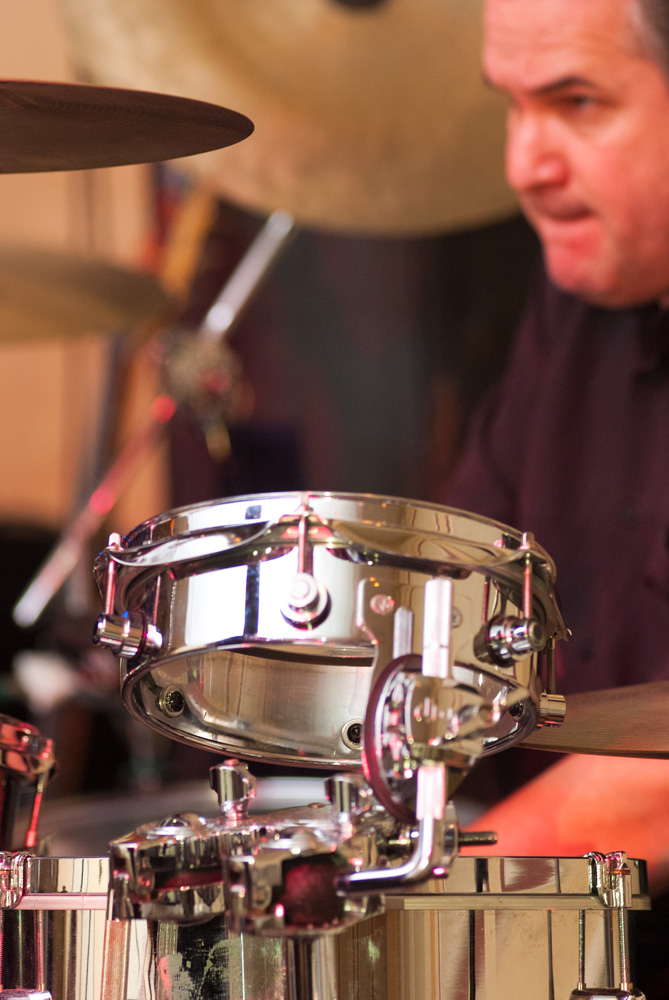 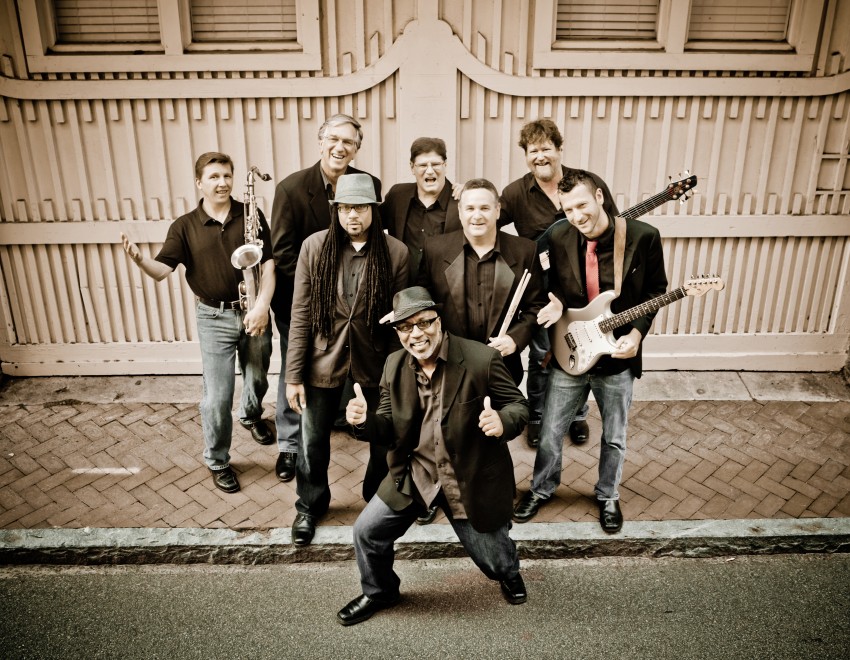 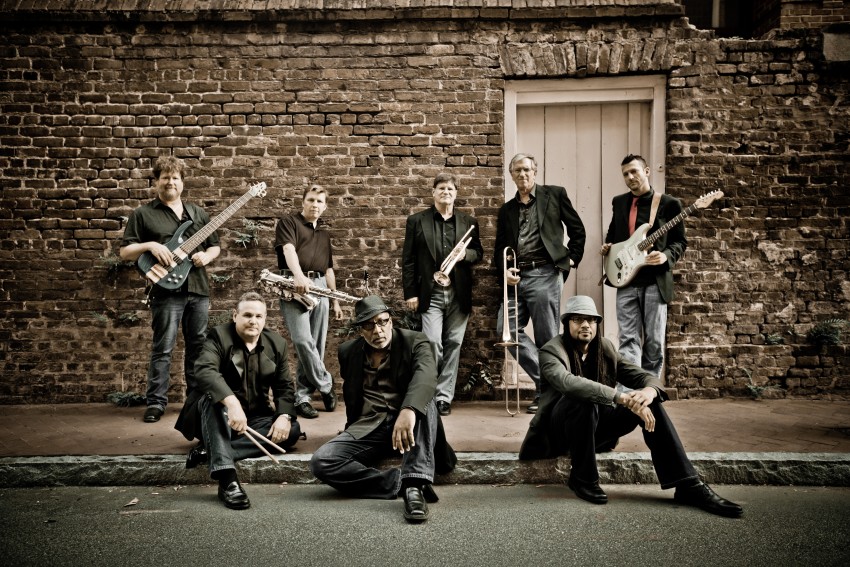 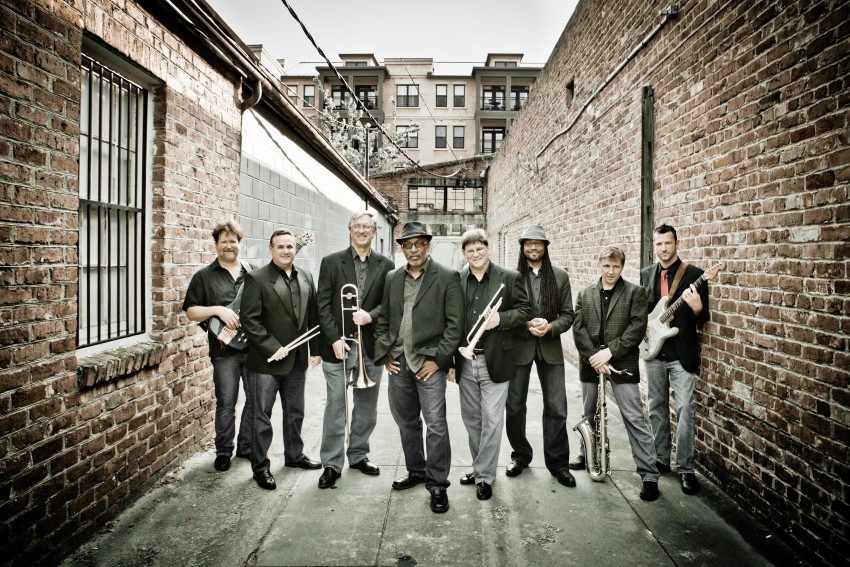 17 SOUTH is an 8 piece party and wedding variety band from Charleston, SC that will rock your wedding reception, party or corporate event. With a full 3 horn section and outstanding vocals, the band plays all types of music from the 60's to present day as well as jazz favorites. A typical evening starts with jazz standards for cocktail hour or dinner and then the band switches into high gear for two extra long dance sets that keeps people on the dance floor all night long.

The band's members have performed for such stars as Elton John, Josh Groban, Stevie Wonder and all the legendary Motown groups just to name a few.
Make your function the one everyone remembers with the 17 SOUTH band.

17 South worked with us to perform just the right music for our Red Hat Society party (ladies mostly over 50). Even the ladies who were too elderly to go to the dance floor were tapping their feet at their tables along with the music, and the crowded dance floor was testament to how much we loved the music they chose to play. Our thanks to 17 South Band for a fabulous evening!

Most of the functions we play are events and wedding receptions as 17 SOUTH is exceptionally well equipped for these types of functions. Typically, during the first segment of the evening while guests are coming in and mingling (or during a more formal dinner) we create a very warm and inviting atmosphere
with a great collection of classic cocktail jazz favorites and mellow former hits. From then on, we completely change gears and it's a wide open dance party for everyone in every age group for the remainder of the evening including many classic dance songs and current party favorites all the way up to the present.

The band brings all sound light and stage production and uses a pfrofessional sound company for every engagement. The 17 SOUTH Band will also make any announce and coordinate any activities that the client may wish.

The 17 SOUTH Band was formed in 2005 as an 8 piece all-star hand picked group of musicians and vocalists from the Charleston, SC area that specialize in wedding, party and corporate entertainment. The band's formation was in response to the realization that there was a shortage of top quality horn bands in the Southeast US area. 17 SOUTH has a trumpet, sax and trombone horn instrumentation which gives the band the ability to play authentic sounding music from a number of different eras.

The band plays music all the way from the 1960's to the present day and specializes in making special events fun for all. Rich 4-part vocals + the brass give the band a fuller live sound than smaller live groups are able to achieve.

The 17 SOUTH Band can play jazz for a cocktail hour or dinner and then dive right into driving/entertaining dance music that keeps the crowd on the dance floor all night long.

The band has evolved over the last few years and have kept the same members since 2011. The band members have played for many famous stars and groups including Josh Groban, Stevie Wonder, Elton John, Cher, The Temptations, Four Tops, Frankie Valli, James Ingram, The O-Jays, Roberta Flack, Lee Ann Rimes and many others.

All three of the horn players are members of the 19-piece Charleston Jazz Orchestra, voted best jazz band in Charleston by both local newspapers.

17 SOUTH continues to evolve with the changing popular music without losing that soul/funk foundation that gives the band it's unique sound.

17 SOUTH typically prefers a 12 ft. wide X 24 ft. stage or performance area.
If the engagement is outdoors, the band should be covered front and sides from any inclement weather.