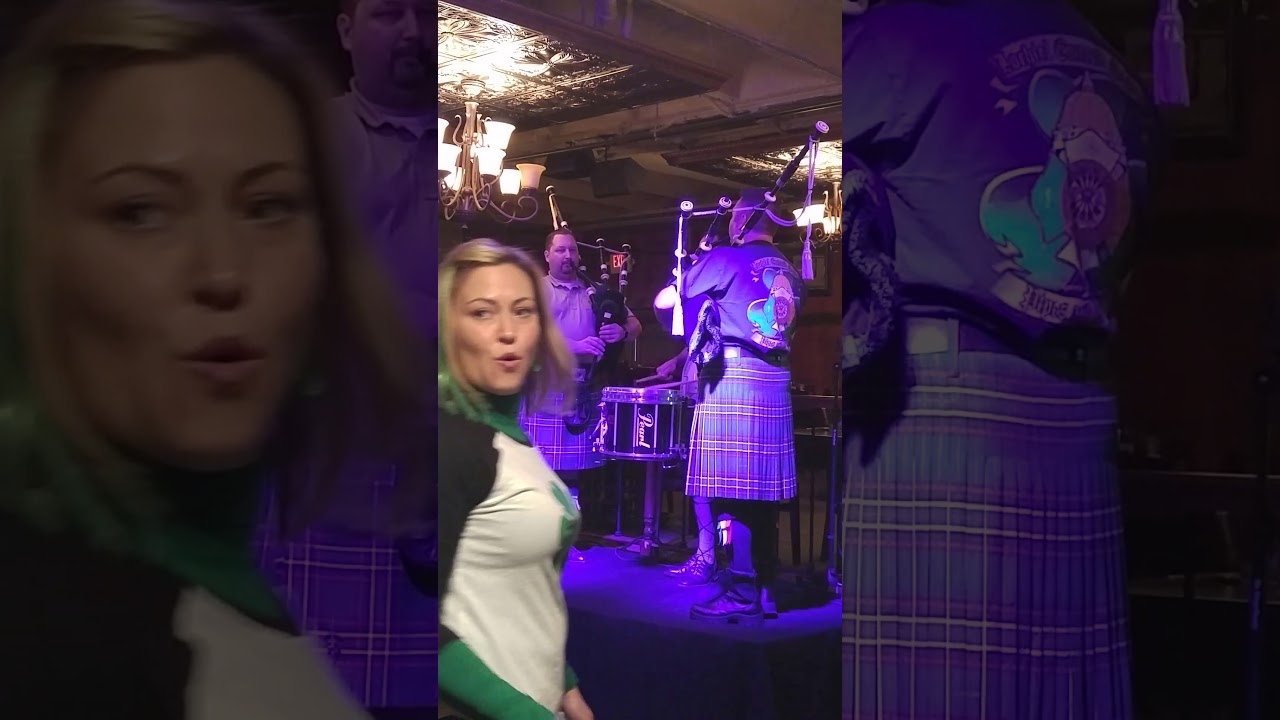 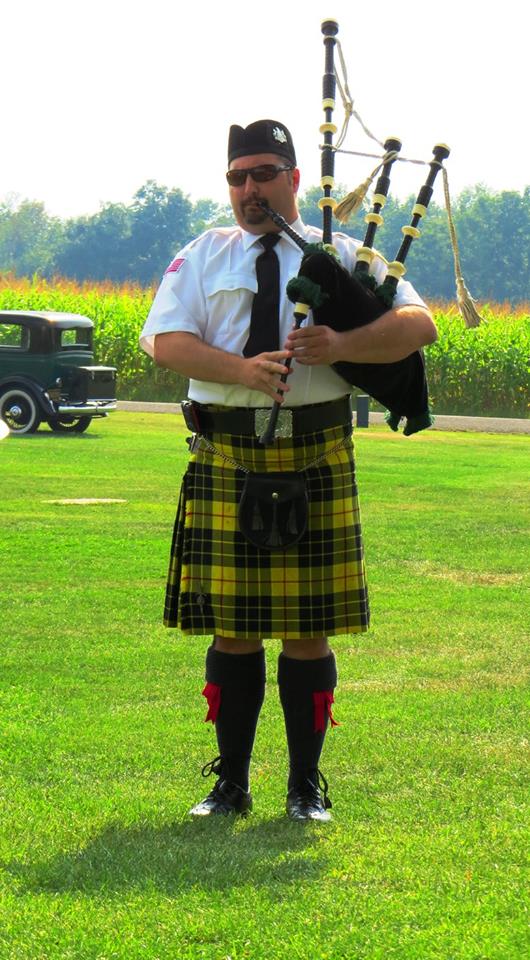 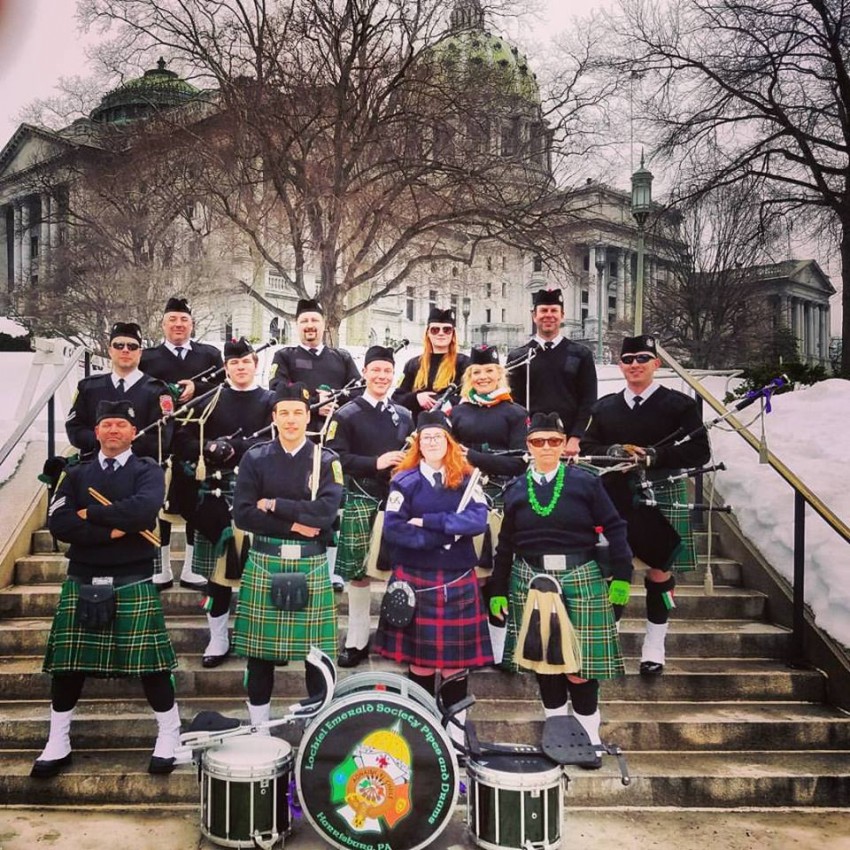 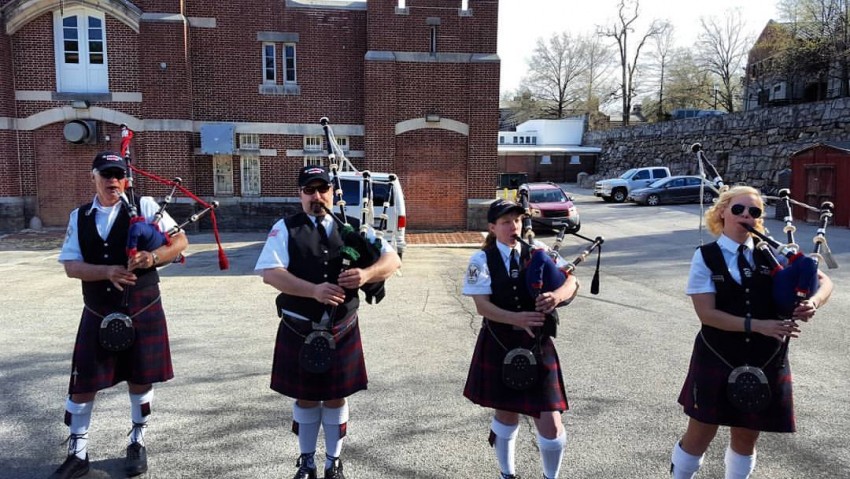 Preparing for the show at West Point Tattoo

He did a great job.

Thank you so much your heartfelt performance! Your professional manner and performance meant so much to me and my family!

Couldn't have asked for better

From the booking process through the event itself, Jason was friendly, knowledgeable and responsive... Paired with a great performance, he made the whole memorial service that much more meaningful.

Amazing and a great great deal!!

Jason went above and beyond expectations. He helped to make wonderful night go even better. My wife was truly surprised. Jason your a talented bagpipe player! Thanks so much!

Jason did an awesome job for my daughters wedding! Would and will use him again!!

I will typically play 15 minute sets with approximately 3 to 5 tunes per set. This seems to be a good balance for a solo piper as bagpipes alone can become hard to listen to for an extended period of time.

I learned and began playing Bagpipes in 2001 with the Quittapahilla Highlanders in Annville PA. Since then I have played with 3 other bands and I am currently acting Pipe Major for the Lochiel Emerald Society Pipes and Drums in Harrisburg PA. Some of the more notable gigs I have had the honor to be a part of have been opening for Rod Steward and the The Coldstream Guards, and performing several pieces with The Chieftains. I also performed at the Pennsylvania Renaissance Faire for two seasons. Most recently, I performed with The Piano Guys during their concert in Shippensburg, PA.

Bagpipes do not typically play well with other instruments without extensive tuning or special equipment.

The scale of the chanter is in Mixolydian mode, which has a flattened seventh scale degree. It has a range from one whole tone lower than the tonic to one octave above it. The drones are tuned to this tonic note, called A (specifically A4). The nine notes of the chanter scale "low G, low A, B, C (sounds as a C♯), D, E, F (sounds as a F♯), high G, and high A". However, the A pitch of most pipers and pipe bands currently is somewhere between 470 Hz - 480 Hz, which is actually sharper than standard pitch B♭4 at 466.16 Hz. So the scale sounds actually as A♭, B♭, C, D, E♭, F, G, A♭, B♭, and can be considered a transposing instrument in D-flat.

Highland bagpipe music is written in the key of D major, where the C and F are sharp (despite the key-signature usually being omitted from scores). Due to the lack of chromatic notes, to change key is also to change modes; tunes are in A Mixolydian, D major, B minor, or occasionally E Dorian. In concert pitch (notes on the piano) it will be B♭ Mixolydian, E♭ major, C minor, or occasionally F Dorian.

No special equipment is needed. Bagpipes are a loud instrument by design and typically do not require amplification.