Author of WE BELIEVED 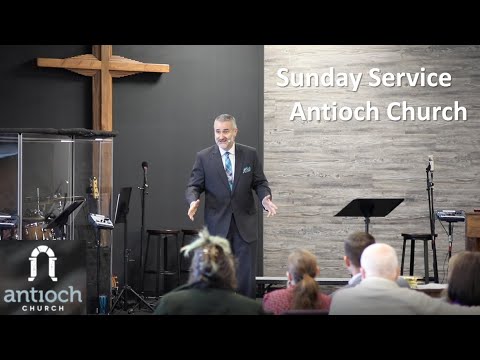 The message of WE BELEIVED. 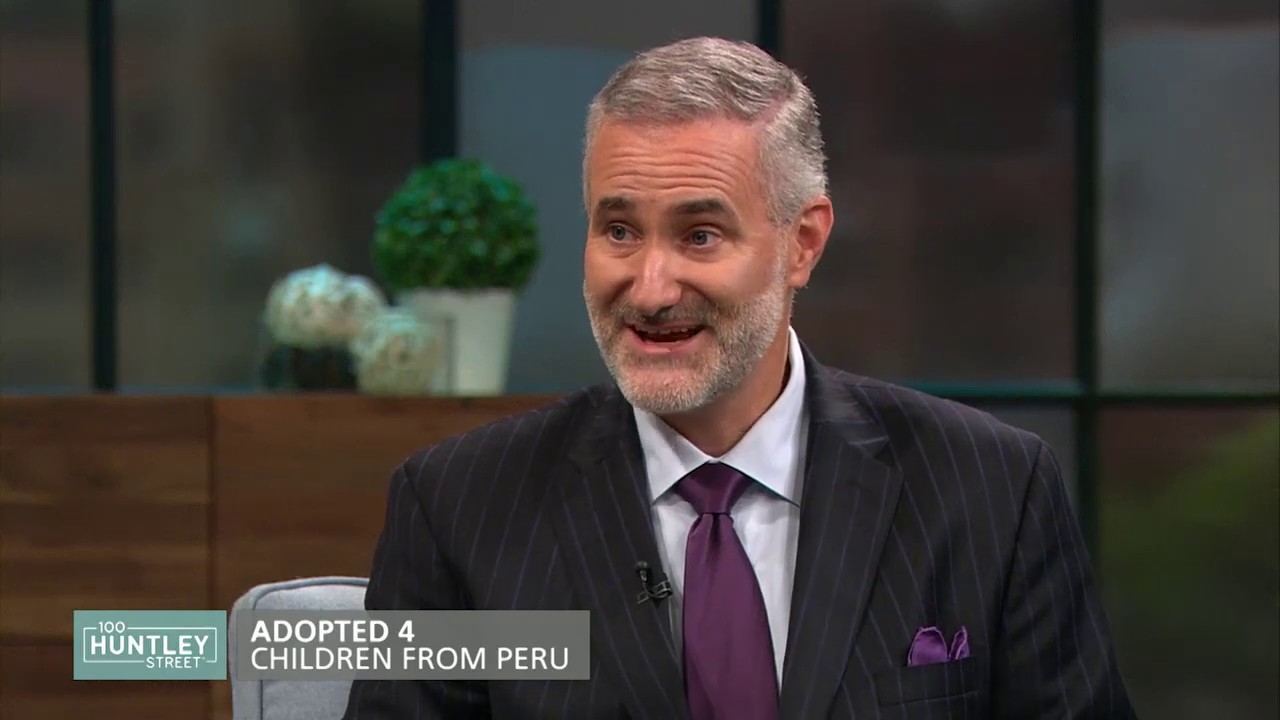 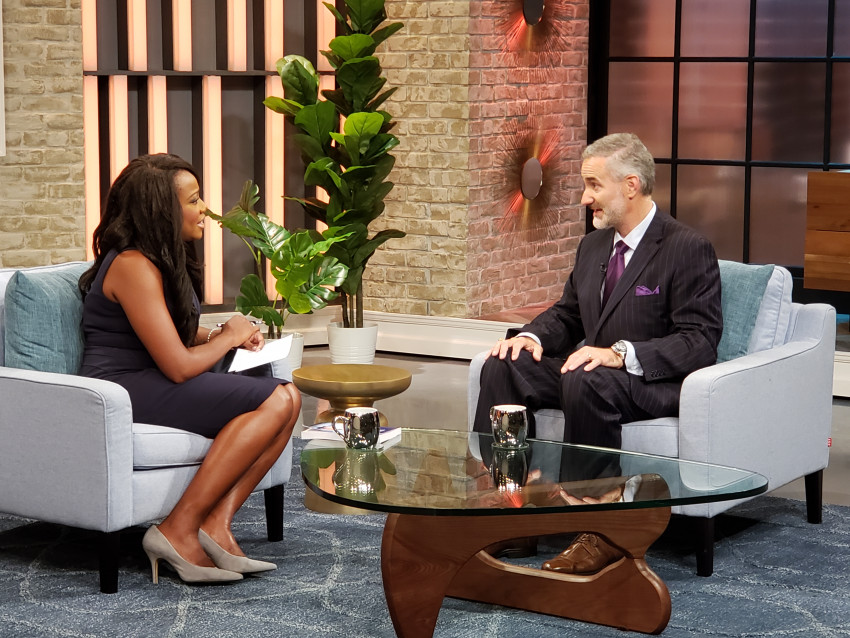 Interview with Maggie John on 100 HUNTLEY STREET in Toronto, Canada. 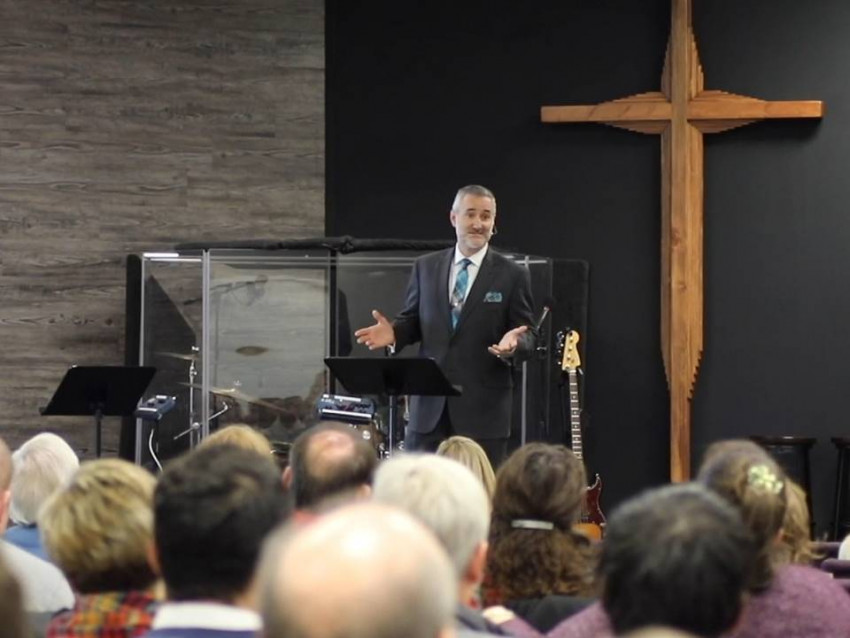 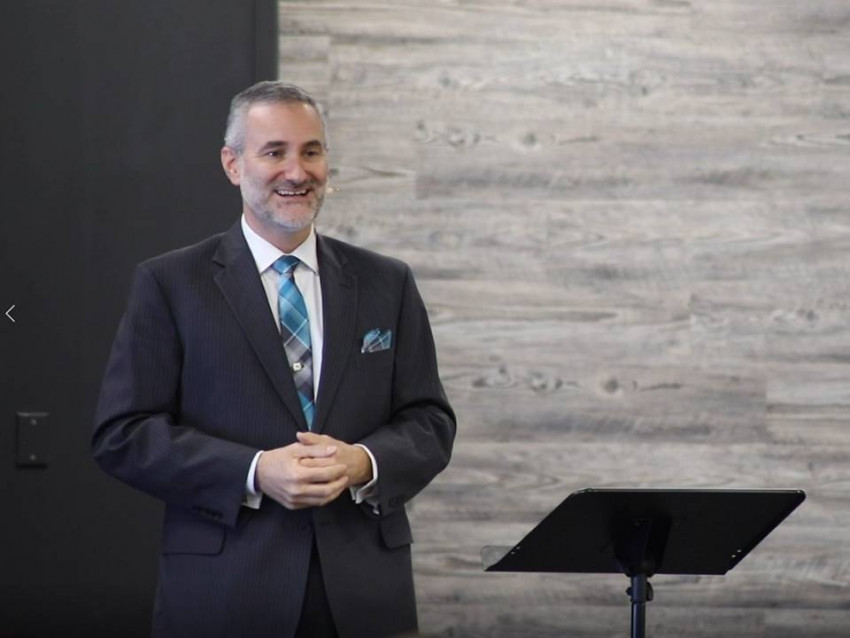 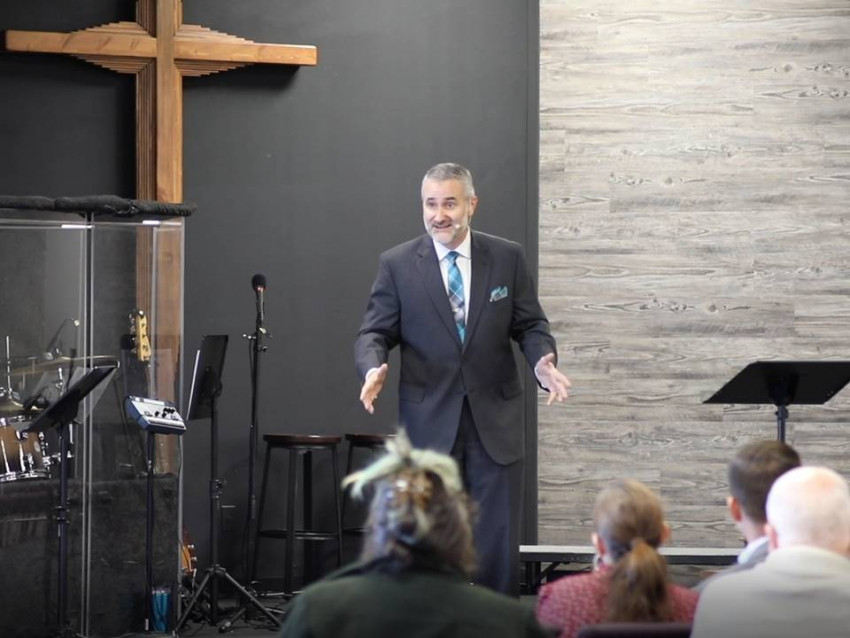 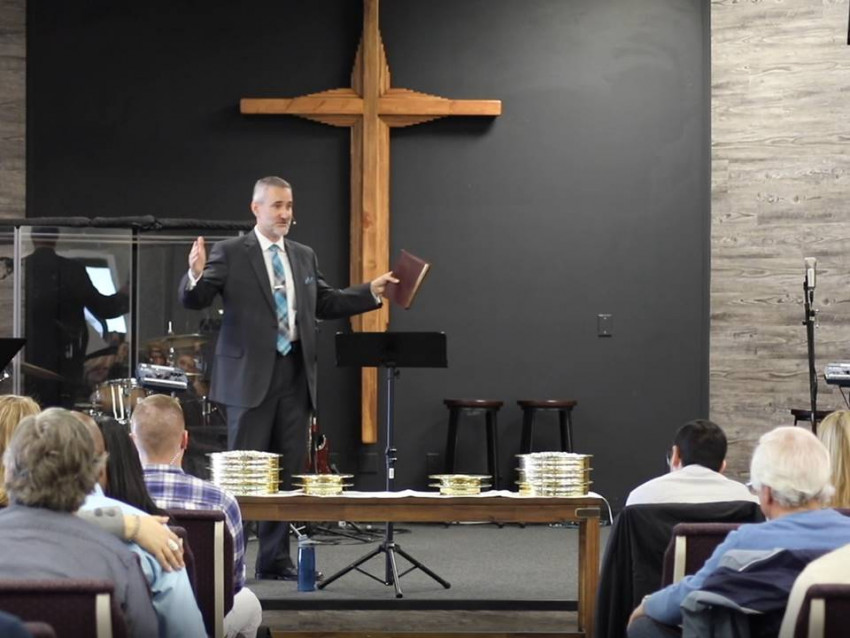 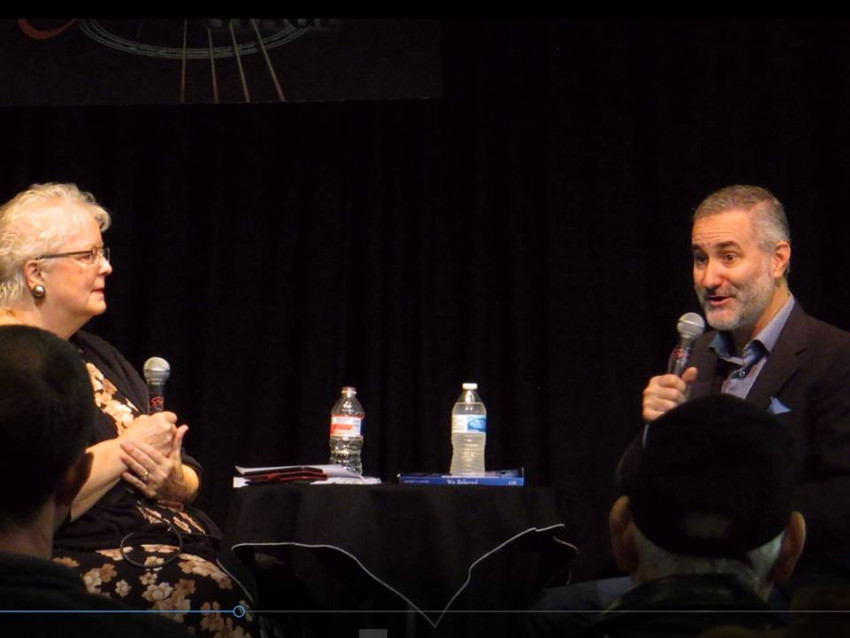 Presenting WE BELIEVED at a book signing/media interview.

I help people hear God more clearly, pursue His promises more passionately, and find their place in the Kingdom life! I use my multi-award-winning book, WE BELIEVED, and the lessons learned during ten years of pursuing God's call to adopt four children from Peru, to propel others to connect with God's dreams for their own lives.

The best description I was given of Jeffrey Moore's keynote address was that it made it the best retreat in our churches history. Jeffrey was prepared along the way and delivered a powerful message that challenged our group to be better men when they left the weekend. I highly recommend Jeffrey and am confident his performance will surpass this recommendation!

Response from Author of WE BELIEVED:

Kevin, you have a great group of men at your church! I really enjoyed partnering with your team for a successful retreat. It was a blessing to see the men respond to the messages God gave me.
Blessings,
+Jeffrey S. Moore

I believe everyone has promises from God; those God-sized dreams and calling that they may not have fully embraced yet. My goal at every event is to encourage people to more passionately pursue God's purposes for their lives!

Depending on the needs of the audience, I typically teach on how to hear God more clearly, how to combine faith and patience to inherit God's promises (Heb 6:12), and how to step into the big dreams that God has called you to.

I can overview these concepts in 30 minutes, or expand to an entire weekend or conference. I can tailor my messages to meet specific needs of an audience.

JEFFREY S. MOORE is a son, a husband, a father, a minister, a multi-award-winning author, and a treasure hunter. A native Texan and graduate of Baylor University (Sic 'em Bears!), Jeffrey has been fortunate to travel around the world to many countries for both ministry and pleasure. He loves spending time with his family; preferably on a Caribbean beach when possible!

Jeffrey was born in a small town in East Texas on January 6, 1973. Raised with faith in Jesus and real family values, he was saved at age eight at a revival meeting with Rick Stanley—Elvis’ step-brother.
After high school, Jeffrey attended Baylor University where he met his beautiful wife of 23 years, Kristine. Jeffrey and Kristine dated throughout college and married in Aurora, Colorado in 1996. While at Baylor, Jeffrey volunteered with the weekly CHOICE Bible study, led by Louie Giglio.

After receiving a Bachelor of Science in Geology, Jeffrey pursued a career in Petroleum, where he spent 19 years working for a variety of companies—all in Denver Colorado—as a Geologist or Manager of Geology.

Jeffrey has been privileged to minister in a number of churches and denominations, both in the United States and in other countries such as India and Burkina Faso. He enjoys preaching in an expository style, but with the addition of the prophetic to his messages. The combination allows Jeffrey to communicate God’s word in a way that is very relevant for the day and audience to whom he is speaking. He loves sharing his experiences and learnings on sonship, faith, healing, and adoption.

After pursuing the promises of God over ten years which led to adopting four siblings from Peru in June 2017, he wrote WE BELIEVED to chronicle the journey and inspire others to follow God with faith and patience. WE BELIEVED has won multiple awards.

Jeffrey and his wife, Kristine, reside in Aurora, Colorado, USA, with their five incredible children. Jeffrey and Kristine are co-founders of Set Sail Ministries. The Moore’s attend BridgeWay Church, in Denver, Colorado.

I can present in any environment. A stage is helpful. Sound and lights are nice! I'm pretty low maintenance.

1 Microphone. Wireless headset is preferred. If not available, then a wireless handheld mic. If not, a wired mic.

1 bottle of water (any brand).