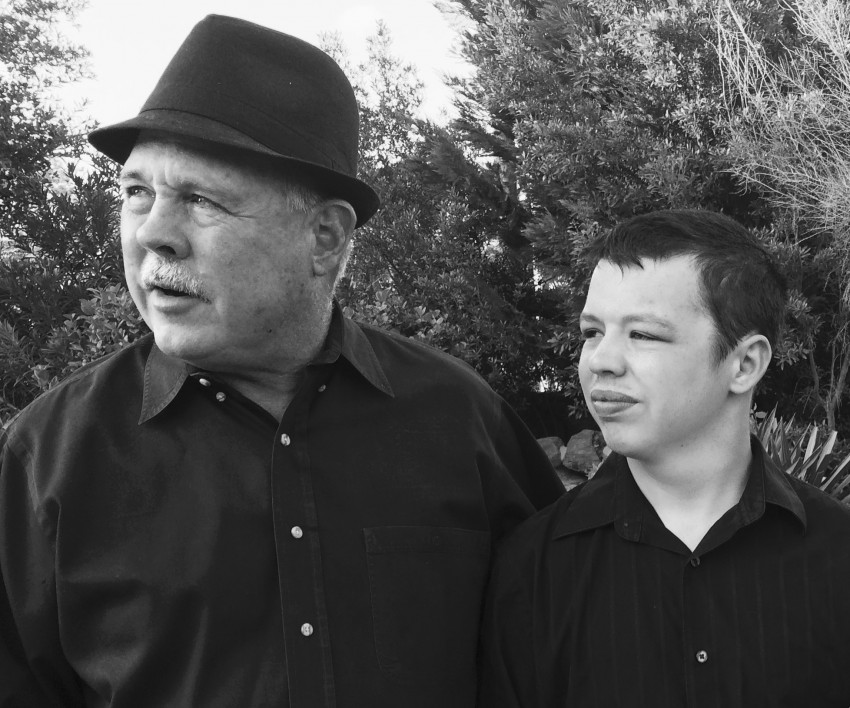 The Jones Boys is a father and son duo that makes audiences sit up, take notice, and sing along. The “boys’” go far beyond most duos, instead producing the sound of a four-piece group with Bobby Jones on keyboards and vocals and Zach Jones on percussion. Bobby has compiled a list of songs that, through his years of experience, span several generations of the best and most loved tunes. Most songs are from the classic rock era, from the 50’s through the 90’s along with a mix of “Austin” blues and rock with some country thrown in.

Be the first to review Austin's Jones Boys Band

The band provides a complete PA system that the event provider may also use for announcements or presentations.

The band's equipment is the following: Piano/synthesizer, organ, bass, and drum kit. Bobby splits his keyboard, playing left hand bass and right hand piano and organ. The group uses a smaller space for set up than a four-piece band but sounds as full as four pieces.

The band furnishes all necessary equipment and only needs a wall outlet and a 15'X10' area to set up.

Bobby Jones grew up playing 60's rock and roll, eventually expanding his musical repertoire to jazz, big band, and Dixieland, playing with everything from a duo to a 17 piece big band. He has put a group of songs together that feature the best of classic rock, country, R&B, and "Austin" style tunes.

Zach Jones has been playing professionally with his dad from the time he was eight years old. He has been schooled in jazz percussion and enjoys playing a variety of styles with his father.

No equipment from the event organizer is needed. All is needed is an electrical outlet and an area for setup.