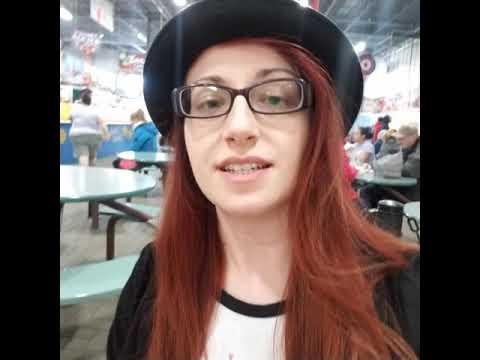 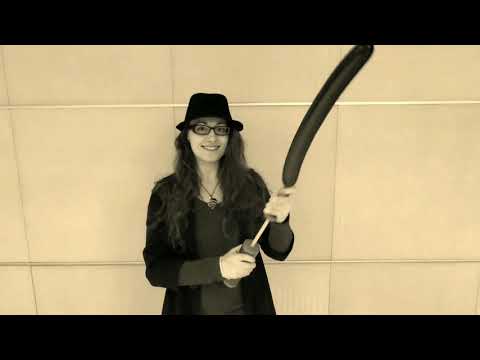 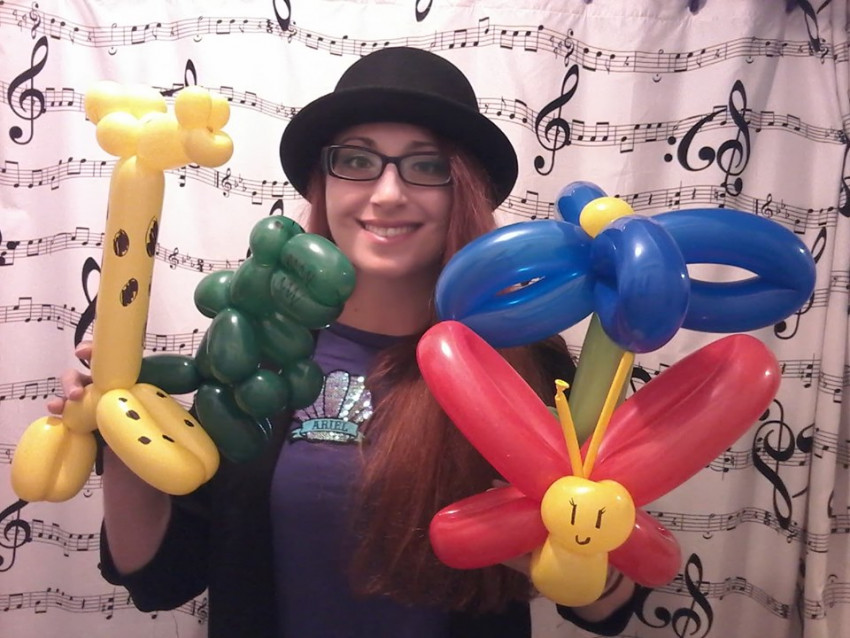 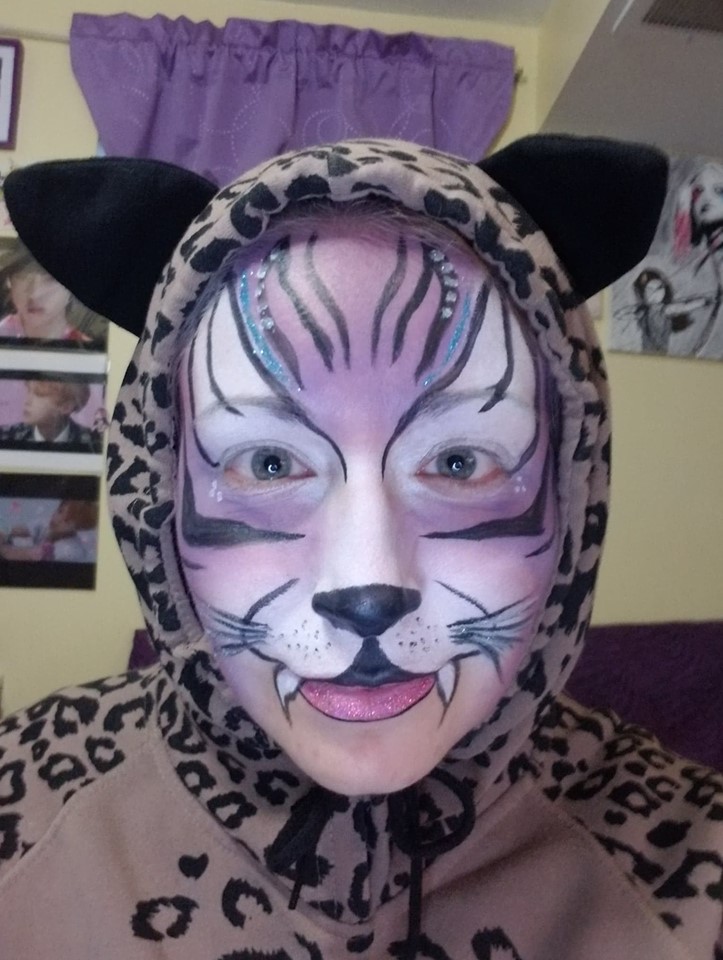 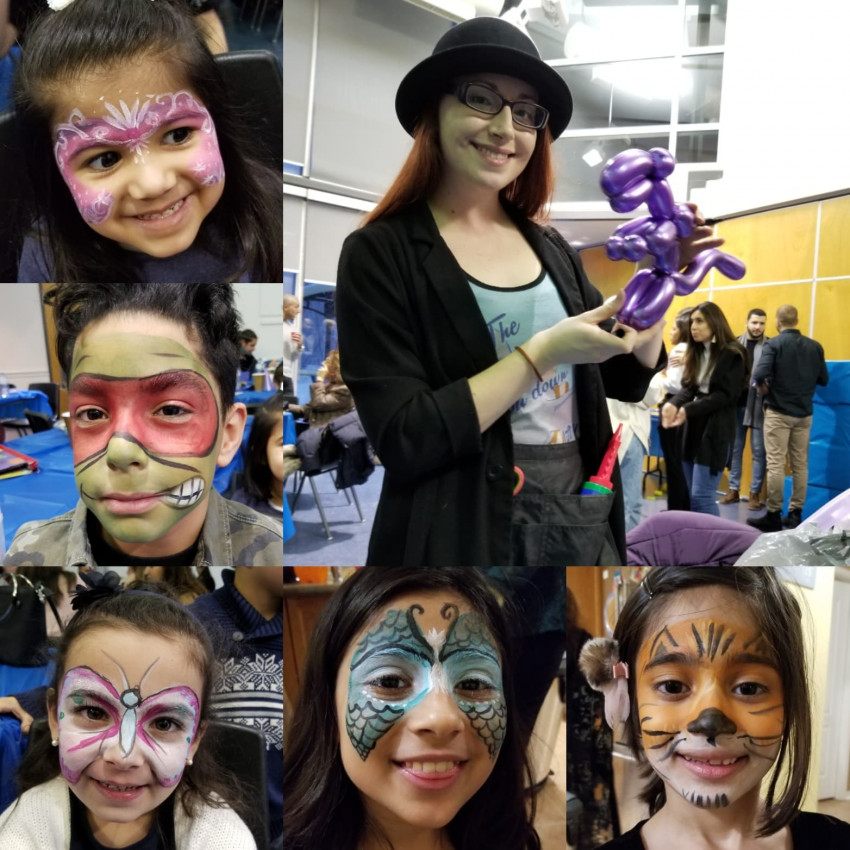 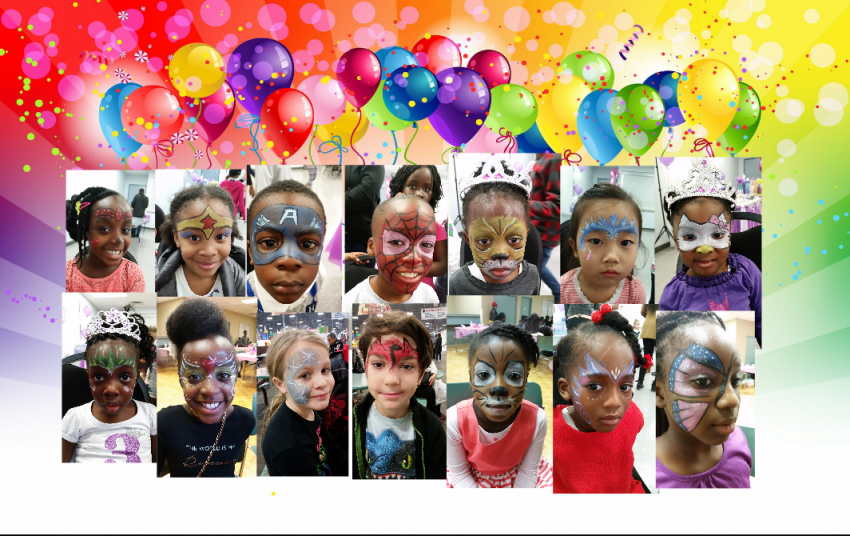 Auntie Stephie provides a lot of entertainment from balloon twisting, face painting and princess/superhero character appearances all at once!

Aww, Thank you so very much!
It was my pleasure, I had a great time with the kids! 😊

I have a lot to offer in a party event! Providing balloon twisting, face painting while dressed up as a super hero or princess at the same time. What a triple fun pack!!!

Stephanie was always into performing, drawing and crafting as a young child. She went to a lot of carnivals and festivals with her family. When she got older she became a magicians assistant for 3 years and performed in the biggest theater in Canada at the Sony Center in Toronto. Later on she got inspired from her friend who was a magician who performed on the streets in Toronto and crowds of people watched him performing magic. She also wanted to find something that she could do also. On her free time she loved painting and making crafts out of yarn , felt, rubber bands, and more! She made beautiful art on a canvas, crafted dolls, animals, cartoon characters the list goes on! She then saw on YouTube balloon twisting and it really interested her to learn this new craft skill. She picked up very quickly and enjoyed it very much! She added face painting into her idea and started to busk beside her magician friend in the biggest flea market in Canada. She got booked for birthday parties getting herself out their in the cities and started to became successful as a birthday party entertainer.

A table and two chairs only needed.