Back to Sitar Players 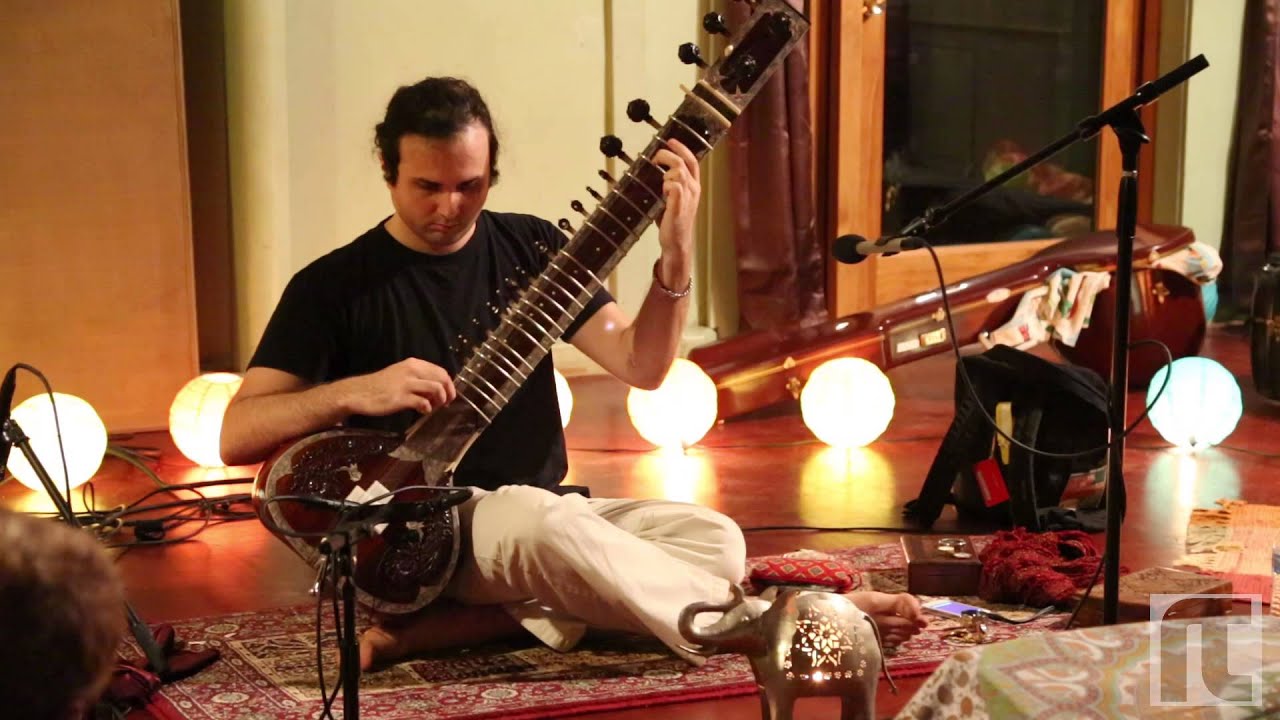 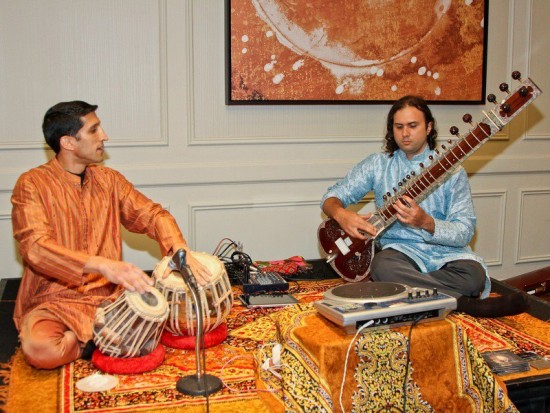 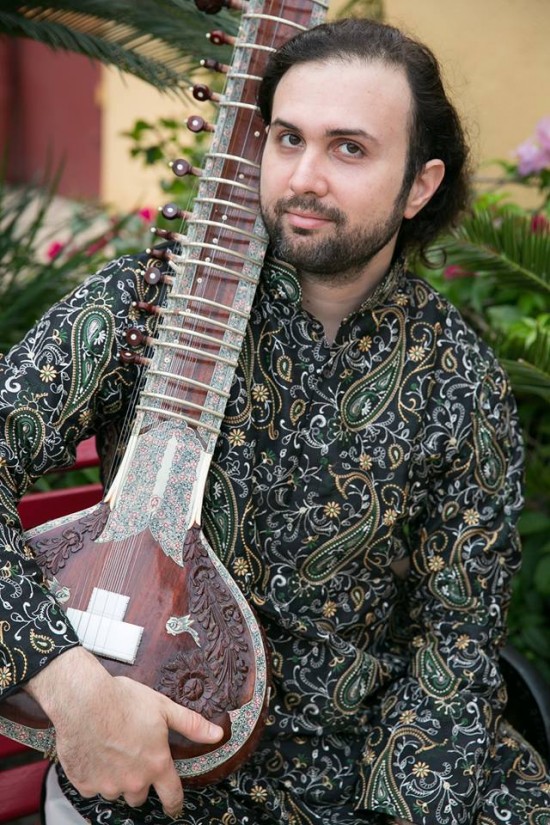 Aaron with his sitar

I am a professional sitarist and audio engineer from Texas. I've been playing sitar for over 15 years, starting in Texas and traveling to India to learn. I've played countless concerts, weddings, private events and VIP galas over the years. I specialize in classical Indian music on sitar and santur. I can play solo at your next event or with a full jugalbandi ensemble featuring tabla, bansuri, guitar, electronics and violin. I also work with fabulous belly dancers should you require any.
I know many ragas to draw from coloring your event with the perfect ambience and creating a lasting special memory.
A full sound system and stage can be included in my package as well if needed. Will travel

Audio Telepathy transports you to another world!

I have had the pleasure of performing with Audio Telepathy at The House of Blues Foundation Room in Houston and found Aaron to be not only an incredibly knowledgeable and gifted musician, but extremely hospitable, friendly and professional. I love Indian music, even travelled India for a year and I can say that Aaron truly channels the magic of raga with a passion of many lifetimes. Combining ancient sounds of sitar with contemporary rhythms, Audio Telepathy would make any event completely unique and memorable.

Traveling to India to study traditional sitar technique, Aaron is an accomplished sitarist from Austin, TX whose music fuses beautiful tapestries of melody and introspection.

Aaron began his journey with the sitar in 1997 in Houston, TX after meeting a student of a local sitar teacher. He eventually went to India to study intensely with master sitarist Atmaram Sharma from Hyderabad, India, where he studied music alongside meditation and yoga. In India he also was initiated on the santur by the great Shivkumar Sharma, the internationally acclaimed leading exponent of santur. The sitar and santur are both instruments used in North Indian (Hindustani) classical music. In the USA, Aaron has also had the good fortune to study with maestros Zakir Hussain, Abbos Kosimov,Indrajit Banerjee, Glen Velez,Steve Smith and others.

Aaron's music can be described as transcending boundaries and enlightening the listener. Based primarily on North Indian classical music, his music fuses beautiful tapestries of melody and introspection alongside complex and energetic rhythmic structures. In the tradition of North Indian music, raga renditions are mostly improvisational based, freeing the musicians to cater the music uniquely for each performance.

You can learn more at (link hidden)

Aaron is also the founder of Audio Telepathy Records, who recently released a world percussion album by the world renown artist Abbos Kosimov, featuring Zakir Hussain and many others great musicians.
Listen at:(link hidden)
Many great recordings soon to be released. Stay tuned at (link hidden) 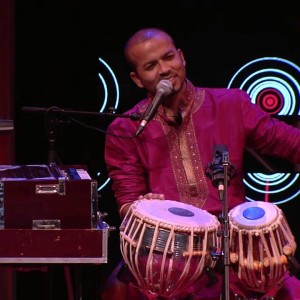 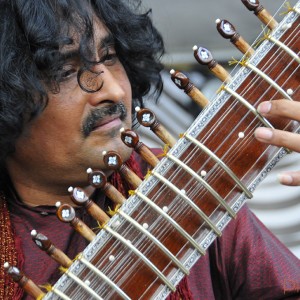 Anita K. A. V. S. said “Indrajit is a very talented and passionate artist who provides a wonderful live experience!”

Akshata said “We hired Kanada Narahari to perform for a wedding. He was referred to us by a friend. He is committed, and great musician. we had a wonderful event.”