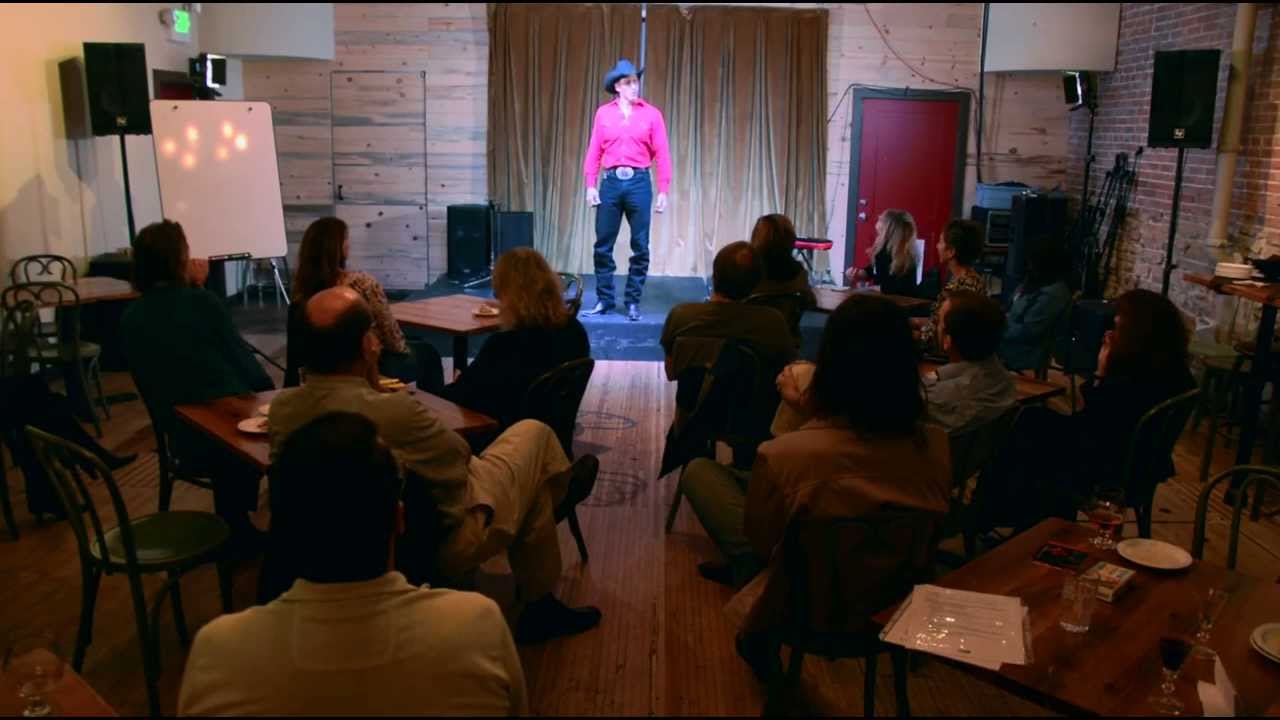 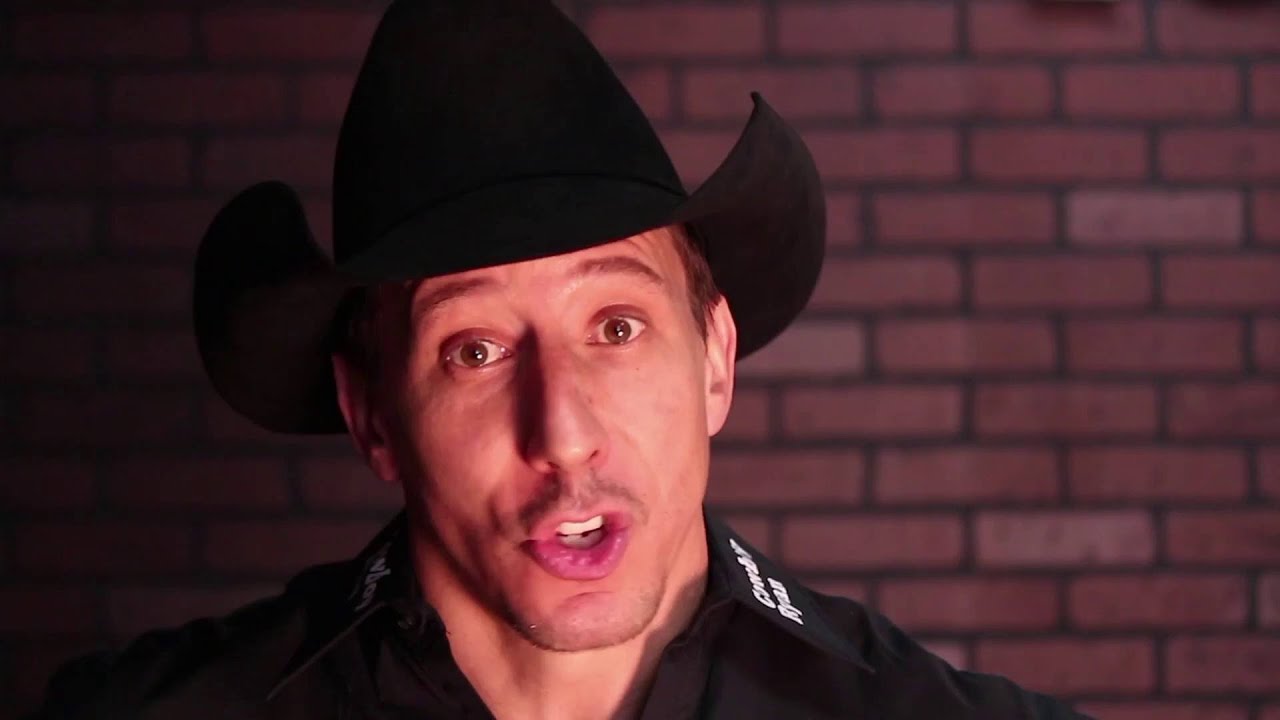 Take Control - You're In Charge 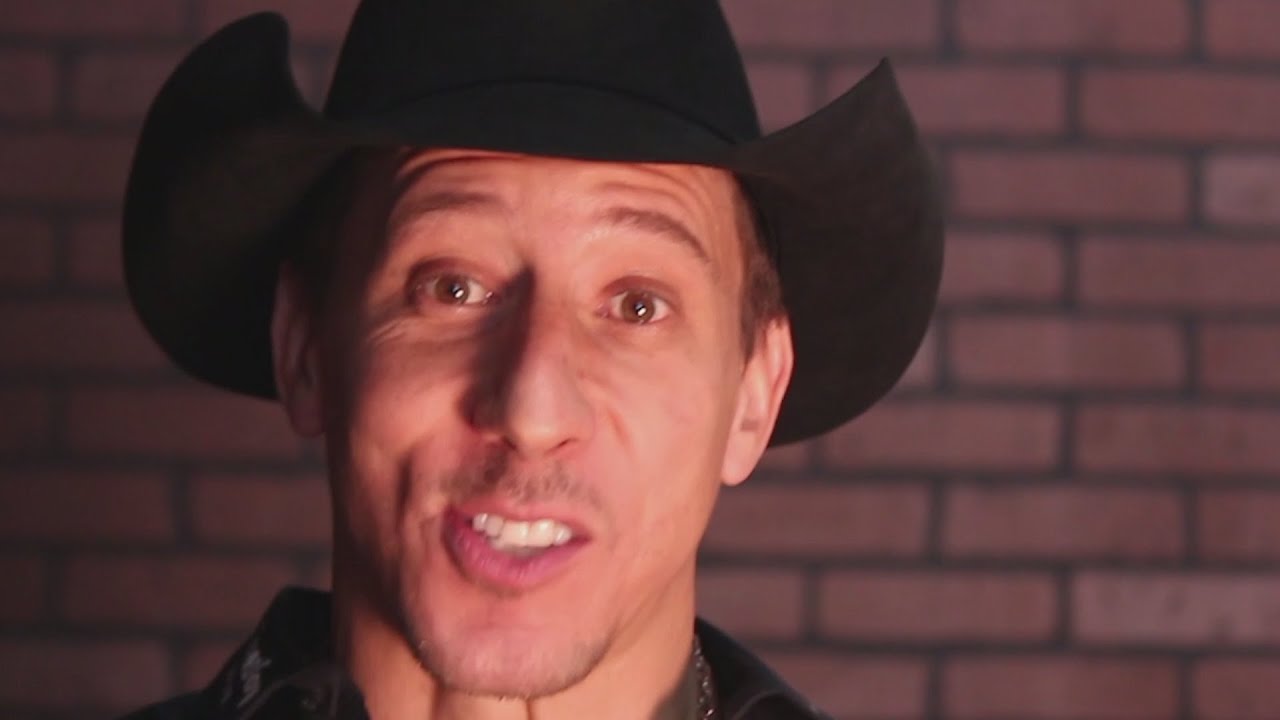 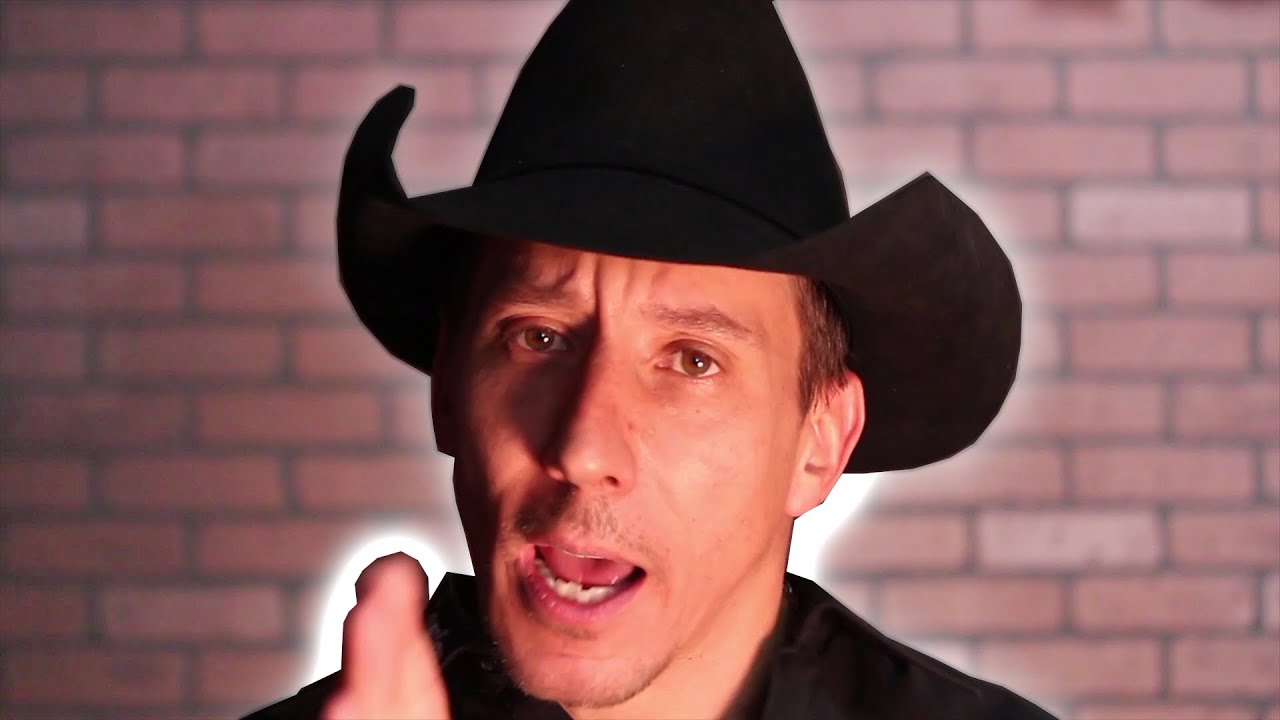 5 Steps to Shape Your Life 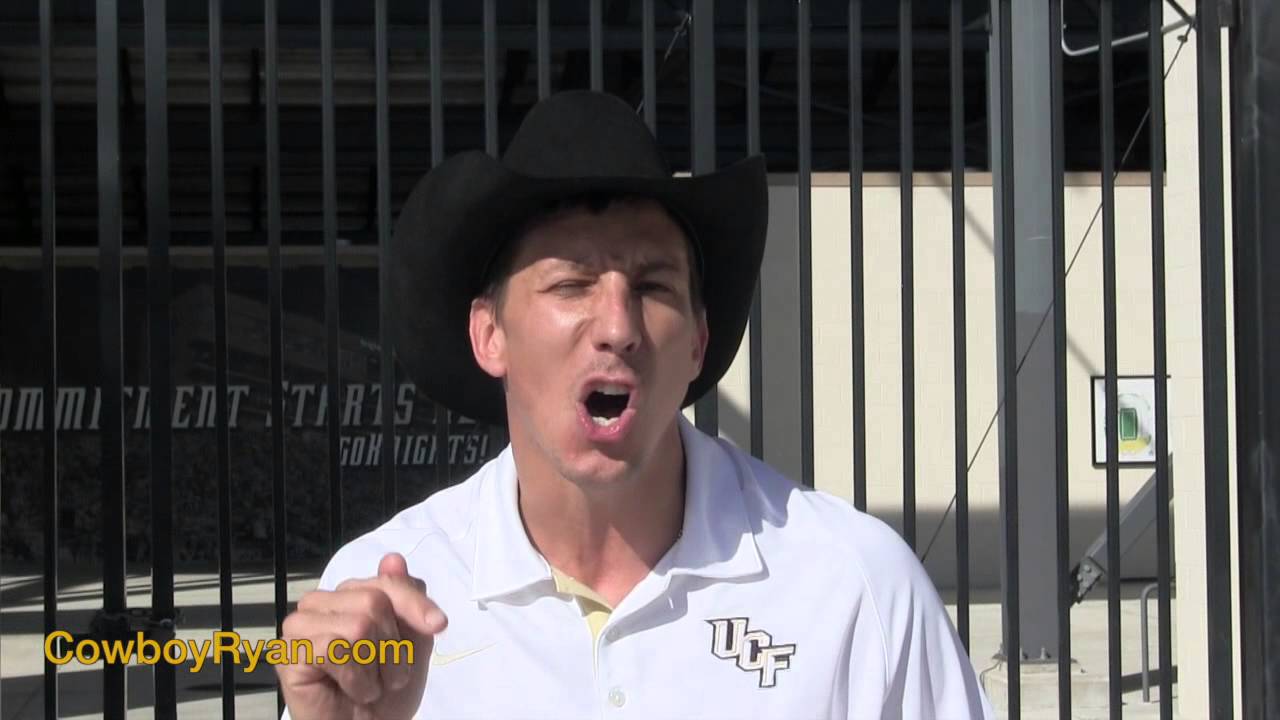 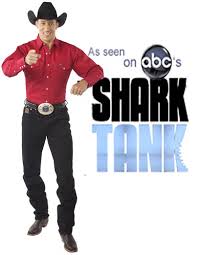 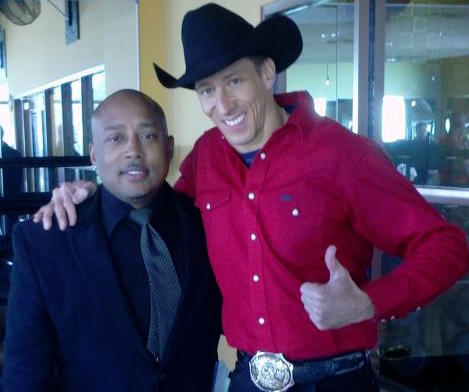 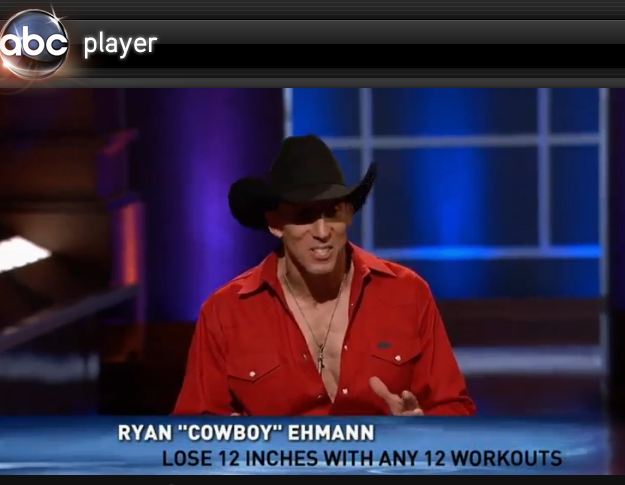 As seen on ABC Shark Tank 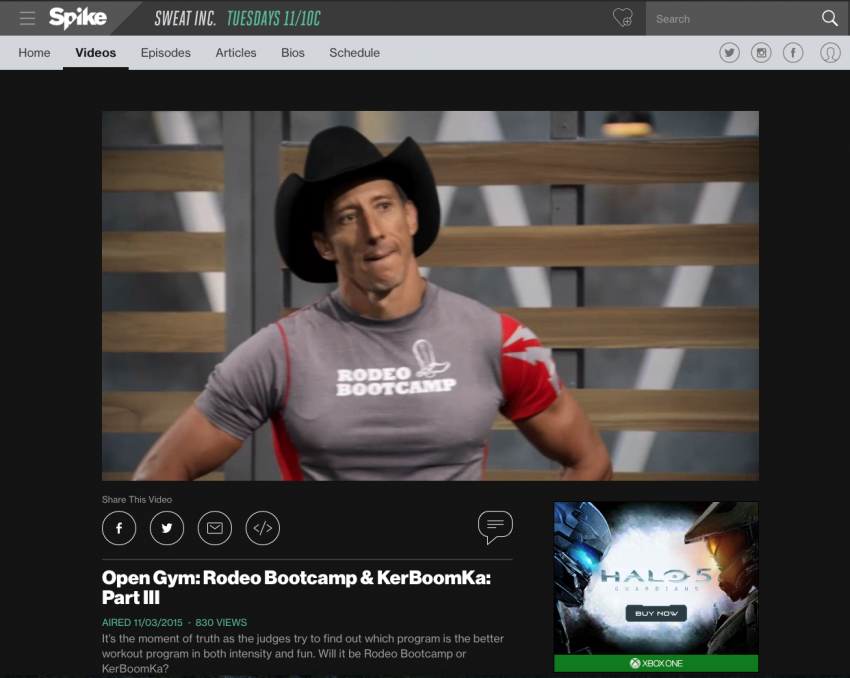 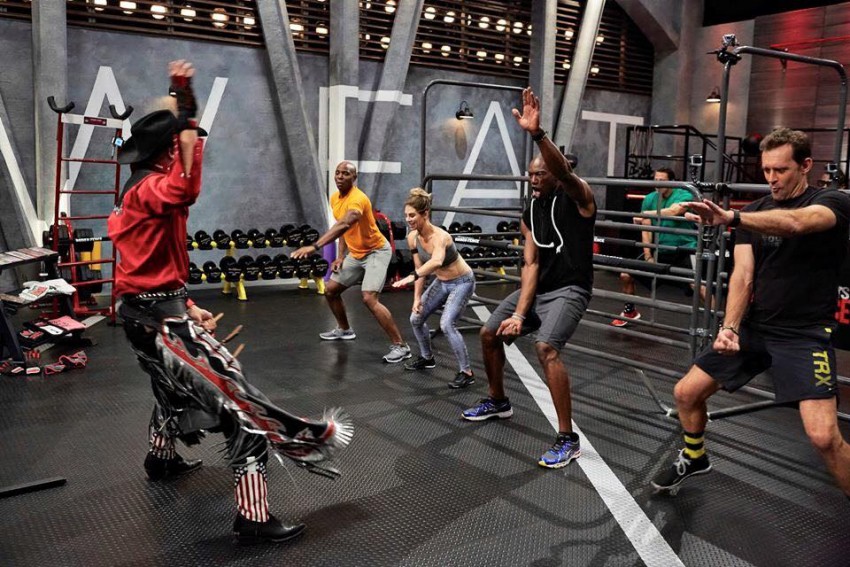 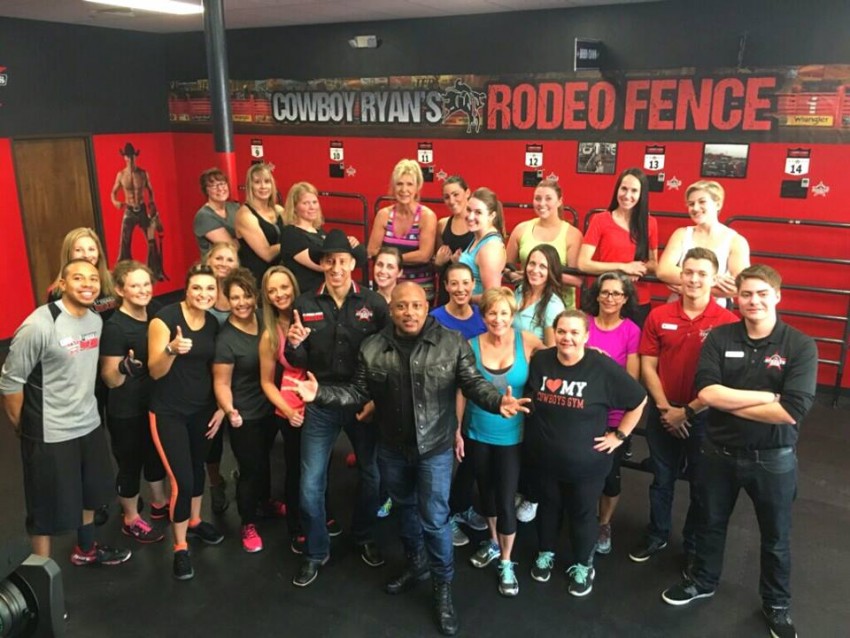 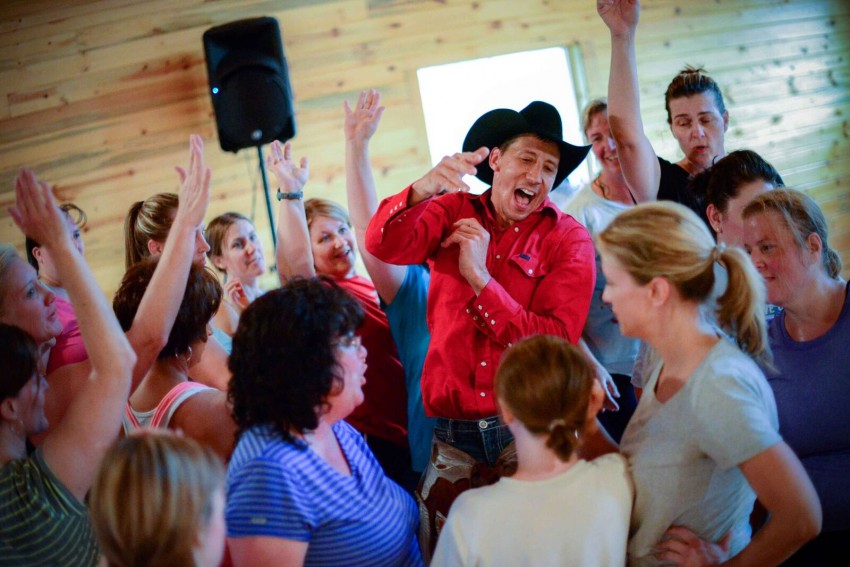 Featured in Entrepreneur Magazine for Franchising

Cowboy Ryan "As seen on ABC Shark Tank" has built an fitness empire with a $5,000 loan & mentoring from Billionaire & Reality TV Star Daymond John the founder of FUBU. You will learn what it takes mentally, emotionally & as the leader of your business the power of influence. 1 hour with Cowboy Ryan is the experience of a lifetime and the value to your business is over $1, 000, 000 million dollars. If you want to change anything in your business it all starts with simple improvements in you as the leader.

High energy, enthusiasm unlike you have ever seen and a powerful message that anyone can make instant improvements in their life. You will realize that Cowboy Ryan has overcome 2 years chronic back pain, built a business to over 150 franchises with a $5,000 loan and got a deal on ABC Shark Tank. You will leave this event with energy, confidence and a fire within you to accomplish whatever you want.

In his early 30s, Ryan Ehmann woke up in a beat-up camper in the middle of a Texas hay field and thought, "How did I get here?"It wasn't a deep mystery -- after 12 years on the rodeo circuit as a bronco rider, he'd ruined his back, racked up $67,000 in debt, had no job, and no real place to go. It was a true rough patch until a sympathetic friend took pity on Ryan and gave him some Tony Robbins tapes to pass the time. After listening Cowboy Ryan was inspired and determined to get his life back.

Though over a dozen doctors said his spine was shot, he believed that through hard physical training he could get back up on that horse, literally. Even more, he was determined to win a rodeo national championship. So he signed up for courses at Dallas's Cooper Institute, the #1 Personal Certification program in the world to become a certified personal trainer with the idea of learning enough about the human body to develop a plan to rebuild himself. He also became a trainer at the local Gold's Gym. "I got the answers to what was wrong with my back," he says. "And I also realized millions of people suffer from lower back pain -- and the frustrations of trying to get fit & healthy because of all the misleading fitness contradictories of how to properly lose weight.

Ehmann strengthened his back, dropped his body fat from 18% to 4.3% percent, rejoined the rodeo world and won a national championship in 2004. Now he is on a mission to help millions of people who struggle with mental strength and motivation to change anything in their lives. Cowboy Ryan's High Performance Motivation is taking the world by storm because of his motto of "Teach People how to Motivate Themselves".

none, I don't even need a mic if you don't have it.

Tony Robbins, Daymond John, I am friends with both of these incredible successful businessmen.