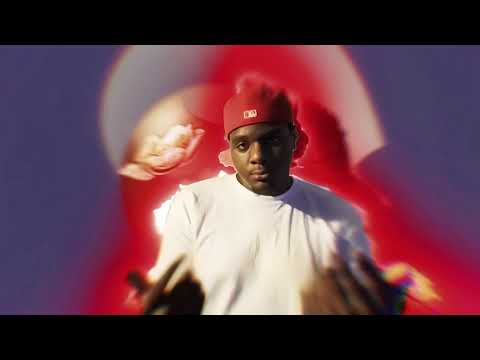 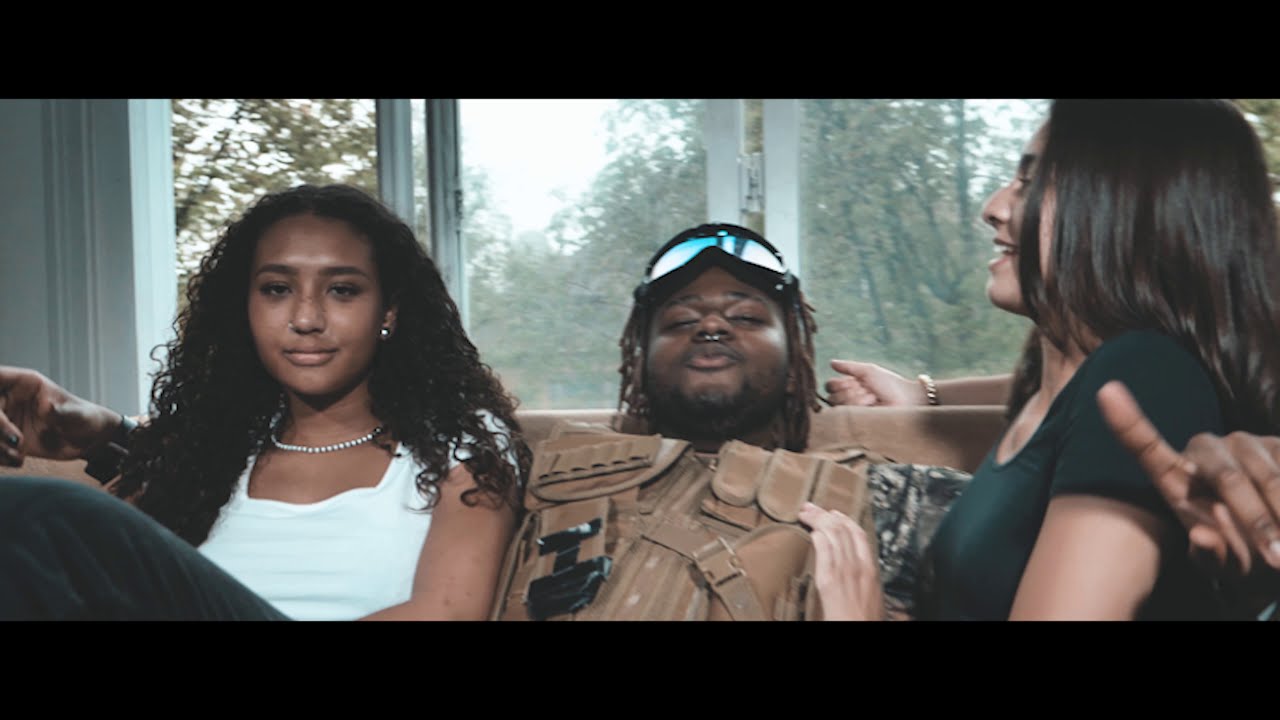 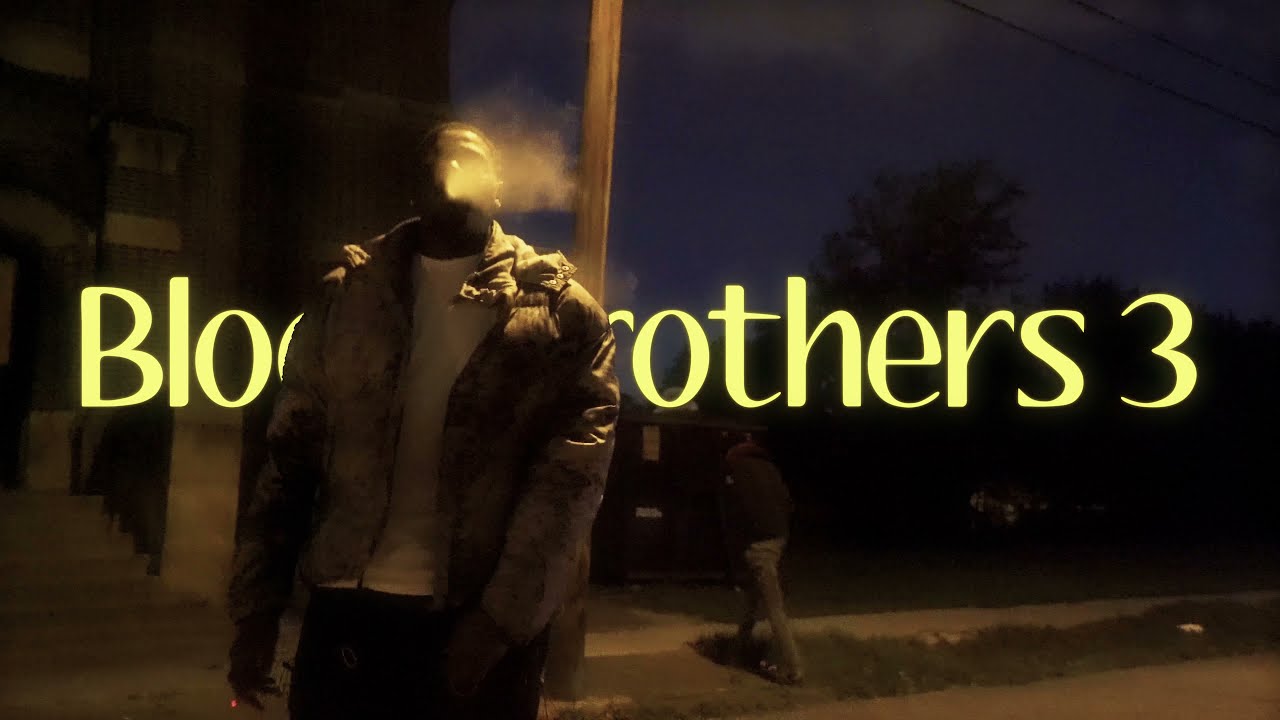 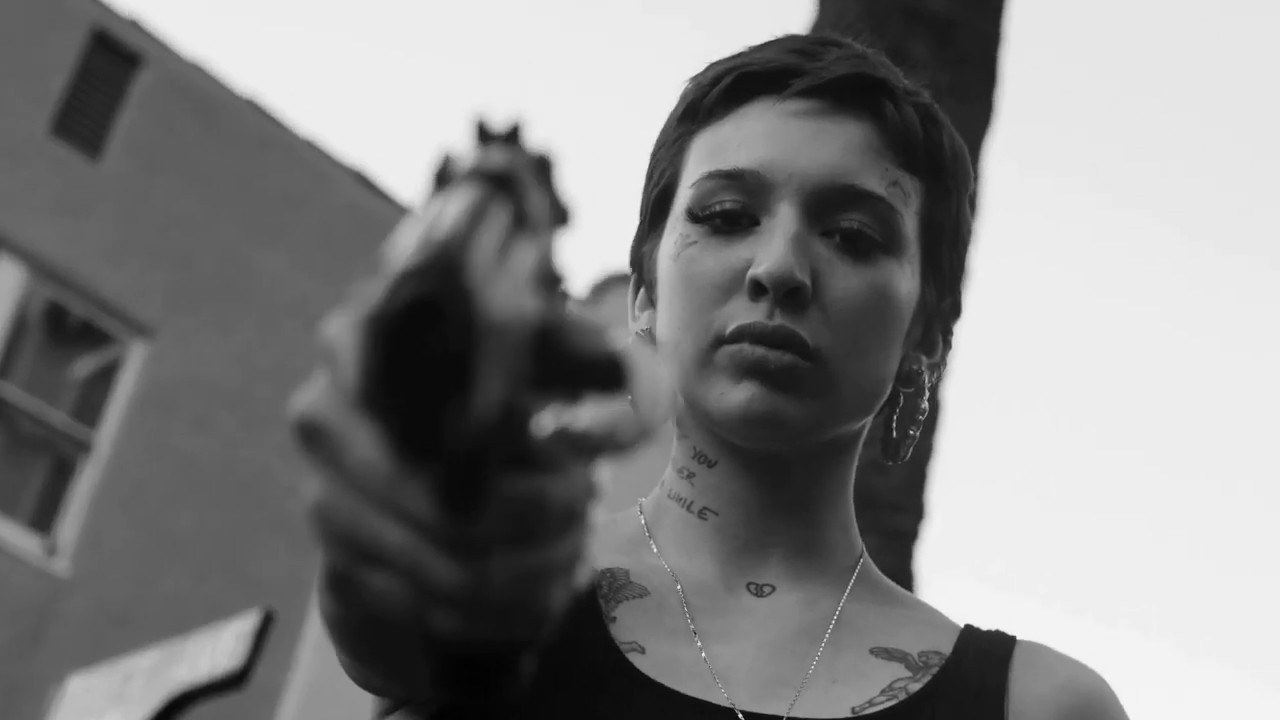 Come to the Crib 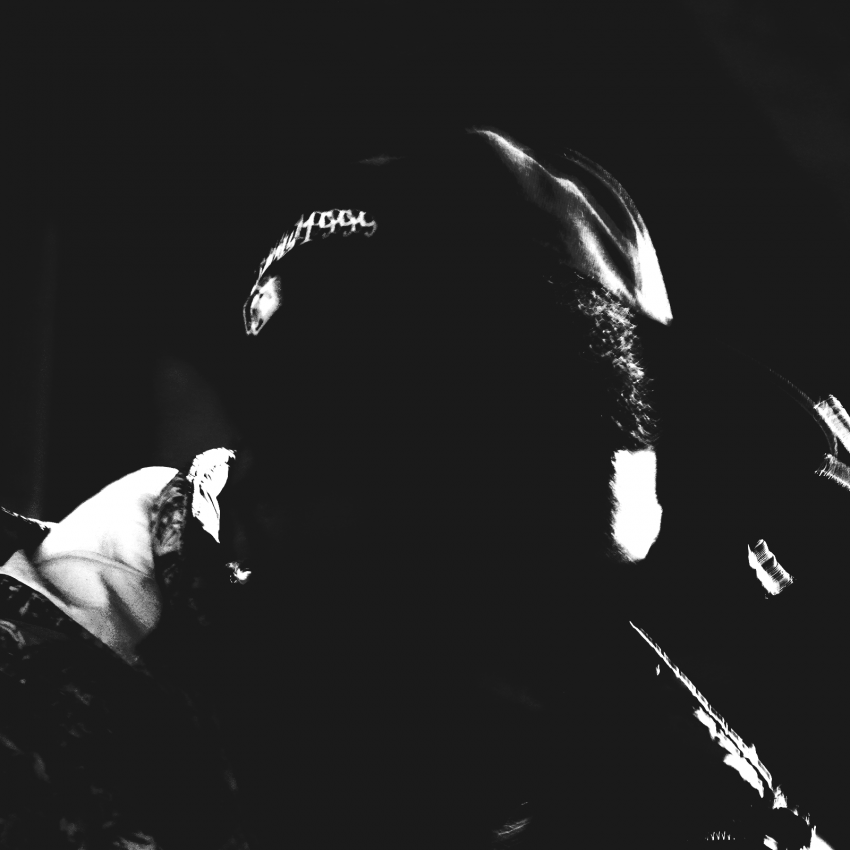 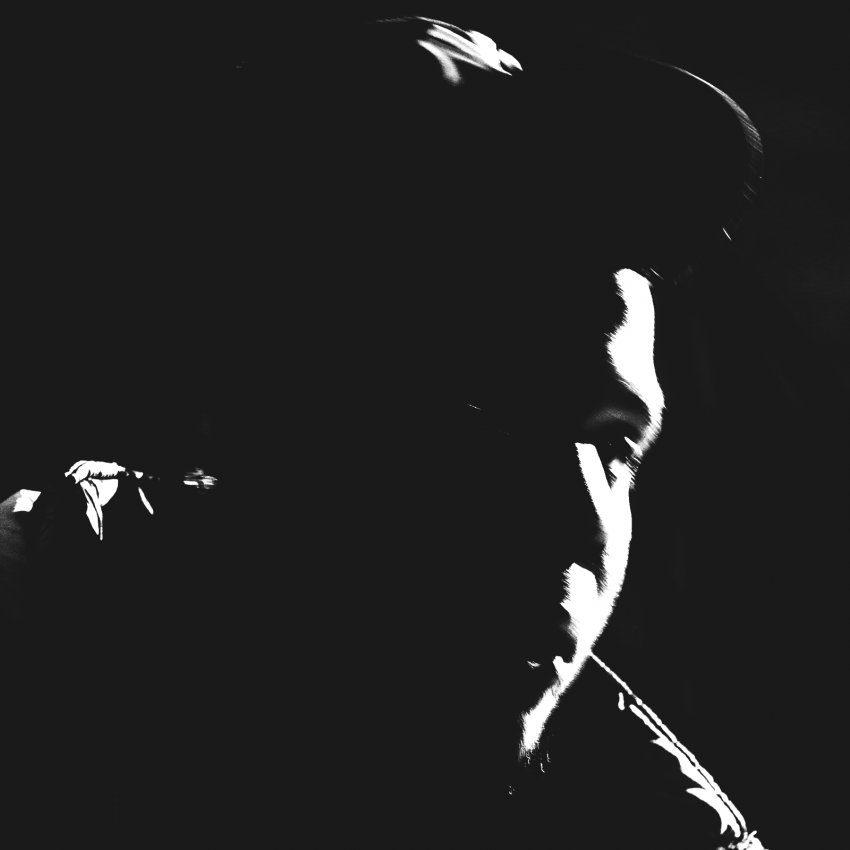 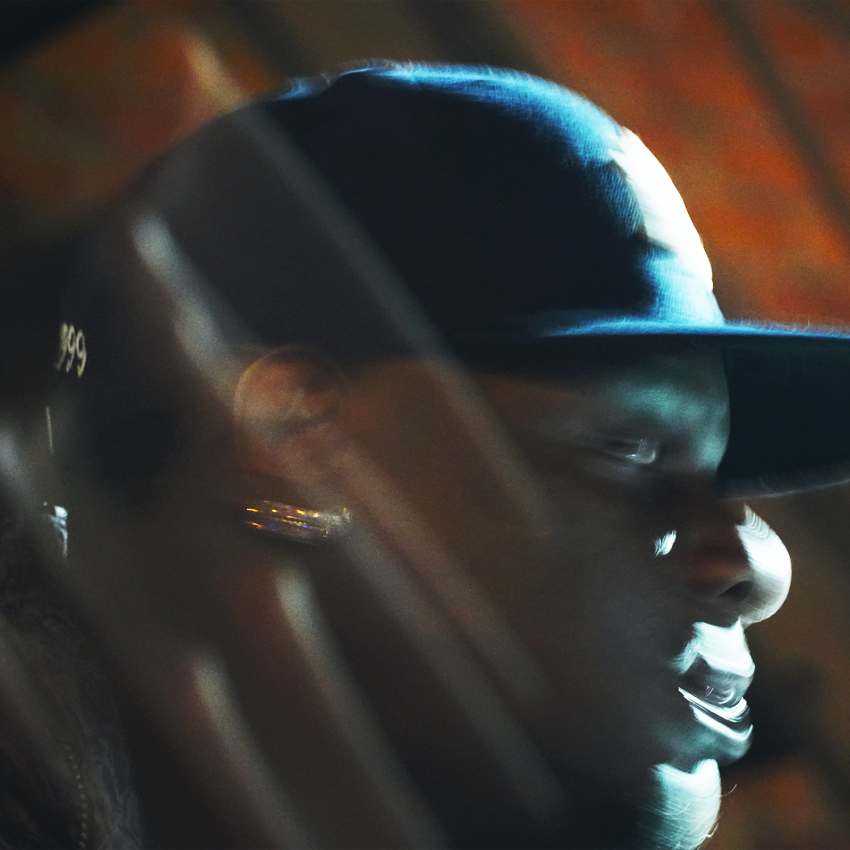 Artist, serious inquiries only.
I can travel throughout the entire United States.

Great energy and an unforgettable performance.

Anthony 1999, born Anthony Mills is a highly acclaimed artist from Buffalo, New York, whose style of rap is unmistakably his own. The rapper was born in Buffalo on March 7, 1999. Raised in a place notorious for its high death rates, poverty, and violence, Anthony grew up with a hunger unknown to most.

Throughout collaborating with local artists, releasing multiple singles on his soundcloud page, and doing performances all over the city, he developed a distinctive style, characterized by his unique vocals, powerful 808’s, untamed energy, and ruthless, provocative bars, among them, “I never uber the pussy, that’s shipping and handling”. From there on he’d hone his skills to become a vicious, versatile, and revolutionary artist, releasing his self-titled debut mixtape on March 15th of this year.

After becoming a staple in his hometown, he moved from New York to LA, where he is currently cultivating his fanbase with various concerts and events. His multifaceted talent has earned him a mention on Billboard’s rising stars list, major collaborations with artists such as D Savage and K$upreme, and a rapidly growing following. The rapper’s presence in the industry is undeniable, and it is only a matter of time before the world knows his name.