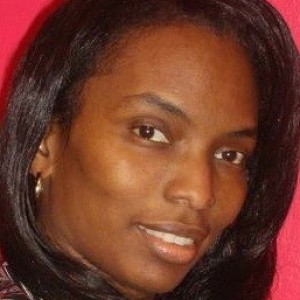 Professional Viola & Violin Player. Conservatory and classically trained, but I play all types of music for any and all occasions --- weddings, funerals, parties, church services, etc. I have over 20 years experience performing in the NYC tri-state area (and PA) as a soloist, chamber musician and orchestra member. I can also provide groups of strings if desired --- duo, trio, quartet, etc. There is nothing more beautiful than the sound of strings added to any celebration or special occasion.

Be the first to review Anne-Marie Bedney

Continuous background music with a mixture of classical and popular tunes of all genres. Usually either string quartet (two violins, viola and cello) or string trio (2 violins and cello). Can be a solo or duo as well, but the sound would be bigger and the available music selections would be much more extensive with a larger group.

I received both my Bachelors and Masters Degrees from the Manhattan School of Music in Music Performance. I play both violin and viola and have performed with various groups such as the Brooklyn Philharmonic, Queens Symphony, Greenwich Symphony, American Symphony and NY Virtuosi. I have done extensive solo work, chamber music, and have performed in many Broadway shows, numerous commercial, film and CD recordings, the David Letterman show, the MTV Awards, and Westbury Music Fair, working with such artists as Tony Bennett, Aretha Franklin, Alicia Keys, Common, Kevin Kline, George Benson, Kenny Latimer, Julie Andrews, Liza Minelli, Johnny Mathis and others. I have spent more than 20 years performing throughout the NYC tri-state area, and more recently throughout Pennsylvania as well. I also enjoy teaching and have taught strings for over 25 years, presently at Adelphi University in Garden City, New York.

Overhead lighting only. Microphones if large room and large crowd (e.g. 300 people). Dedicated space to perform with ample separation from the crowd so that there is no contact or damage to instruments, etc.