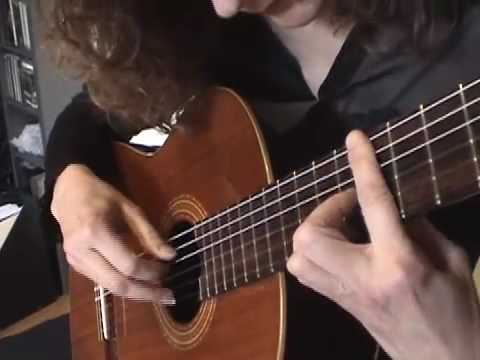 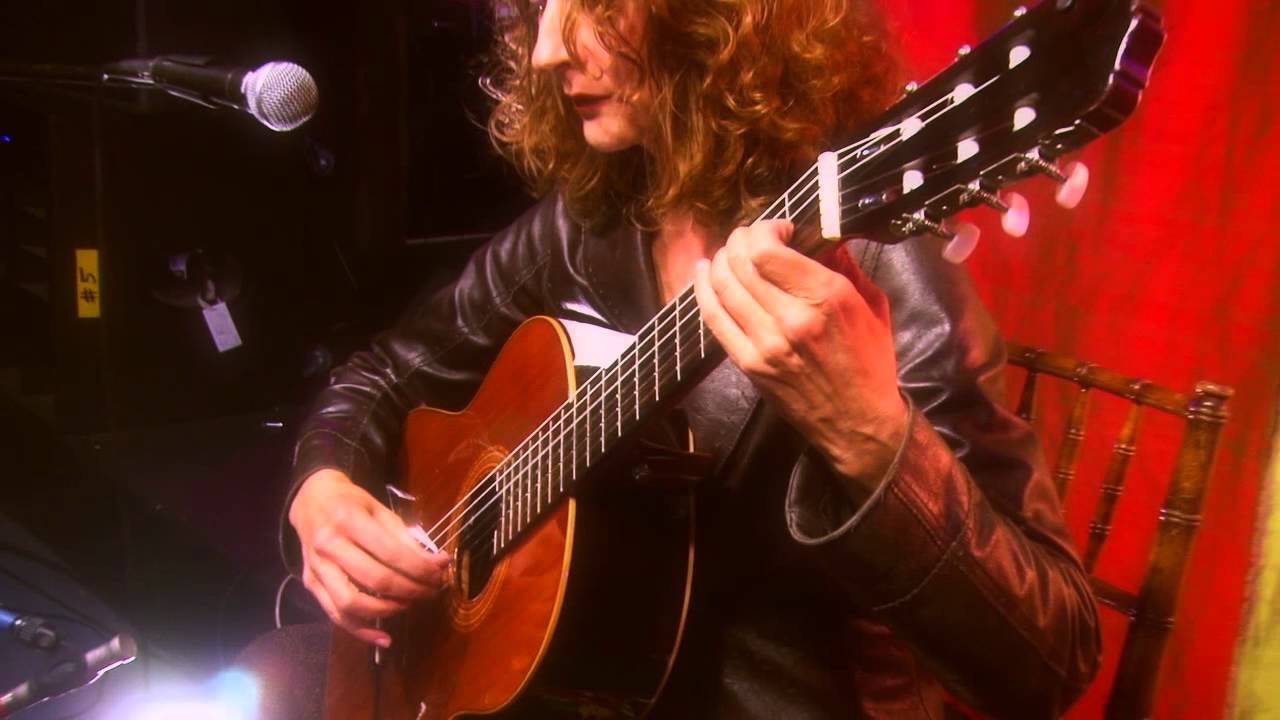 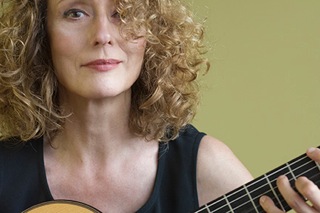 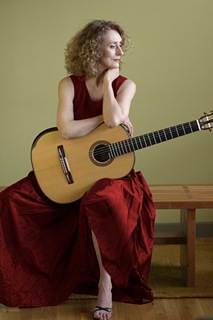 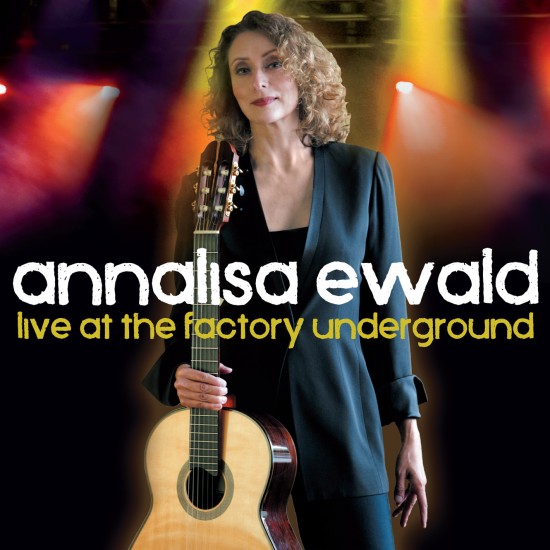 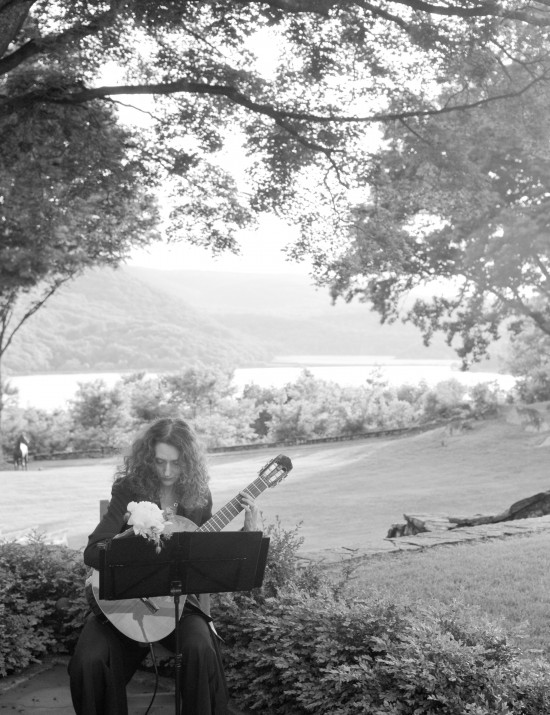 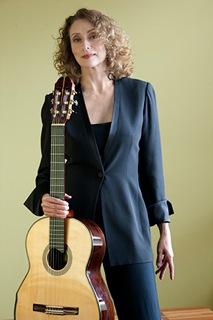 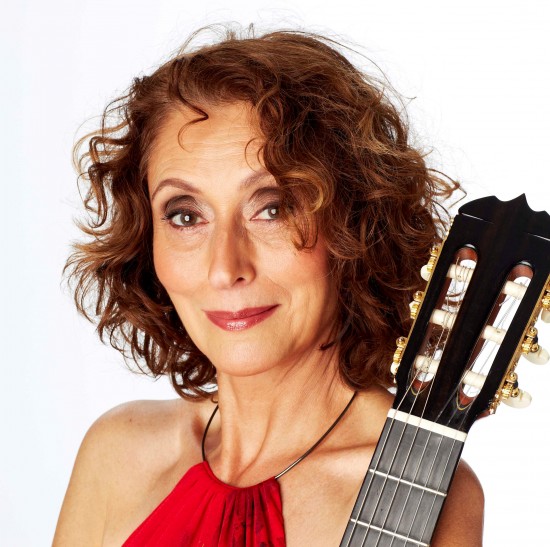 Top Ten Billboard charting artist Annalisa Ewald will make any event into a special occasion that will long be remembered. Weddings, corporate events and celebrations and special holiday. With 400 years of international classical guitar repertoire, Annalisa will create a live performance for the perfect event.

"She was Fabulous! Annalisa would be a wonderful addition to any event. She is a passionate and talented musician. We greatly appreciated and enjoyed professionalism and charming personality."
-Jessica C, Corporate Function, NYC

Annalisa is a complete class act! I hired her to play guitar at my husband's fortieth birthday party that I hosted in my home. From the moment I first contacted Annalisa, she responded quickly and professionally. When we connected, she encouraged me to shop around and explore other musicians to make sure I was doing my proper due diligence, which really impressed me. I then booked Annalisa and all my subsequent interactions with her were equally impressive leading up to the event. She quickly responded to all my questions and was always available for communications and guidance on music selection. On the night of the event, Annalisa arrived early, set up quickly and was ready well before the first guest arrived. From the moment the doorbell rang, Annalisa sprang into playing. And wow - her guitar playing is absolutely beautiful. She really elevated the night. She totally understood her role in the evening - the music never overpowered, rather it served as a subtle and festive backdrop. Annalisa is also a lovely person. This was my first time using gigsalad and I was completely impressed. I would hire Annalisa again in a heartbeat!

Thank you, Nili, for your positive and very gracious review; again, it was my pmeasure to meet and play for you all.

Annalisa started playing classical guitar when she was 10. Two years later, she began lessons at the famed Guitar Shop in Washington, D.C. And, at 14, she was noticed by the classical guitar great Sophocles Papas, who took her on as his protg. Papas and the Guitar Shop exposed Annalisa to great players like Andrs Segovia, who made a point of stopping in and paying homage to Papas when they performed in the DC area.

Inspired by the passion of a flamenco troupe, Annalisa decided to forgo classical guitar competitions and exams and instead to seek out the best teachers she could find. Her guitar skills took flight as she sought out and studied with the versatile, talented Karl Herreshoff, and then world-renowned classical guitarist Turan-Mirza Kamal.

For the past nineteen years, Annalisa has been learning from the internationally sought-after master teacher and lutenist Patrick O’Brien. Along the way, she learned to play the Baroque guitar, cittern and theorbo. She also earned her B.A. in classical guitar performance at Bard College.

Annalisa has developed a repertoire of music that spans more than 400 years, from early ((phone number hidden)) and baroque music to contemporary classics. In her performances, she shares insights with the audience -- providing the cultural and historical context for her selections. Examples include the music of the sixteenth-century, knife-wielding Jacaras and the lascivious music of the baroque era.

Annalisa sets the scene for her exquisite versions of popular guitar classics, as well as pieces that had been lost to time. She is embraced by fans of rock, blues, bluegrass and other mainstream genres because she bridges the historical gap and conveys the common roots of the music. As with all great music, her listeners are transported and caught up in their own imagery, thoughts and feelings – becoming co-authors of the experience.

Annalisa has won rave reviews for her gifted playing and her unique approach of placing the music ahead of the performer. She brings forth the true soul of musical compositions to reach directly into the heart. She is a favorite at numerous music festivals, having performed at the Boston Early Music Festival, Santa Barbara Bach Festival, Laurel Festival, and Manitou Festival. She continues the tradition of teaching individually to a select group of dedicated students in her Sono Guitar Studio located in Norwalk, Connecticut.