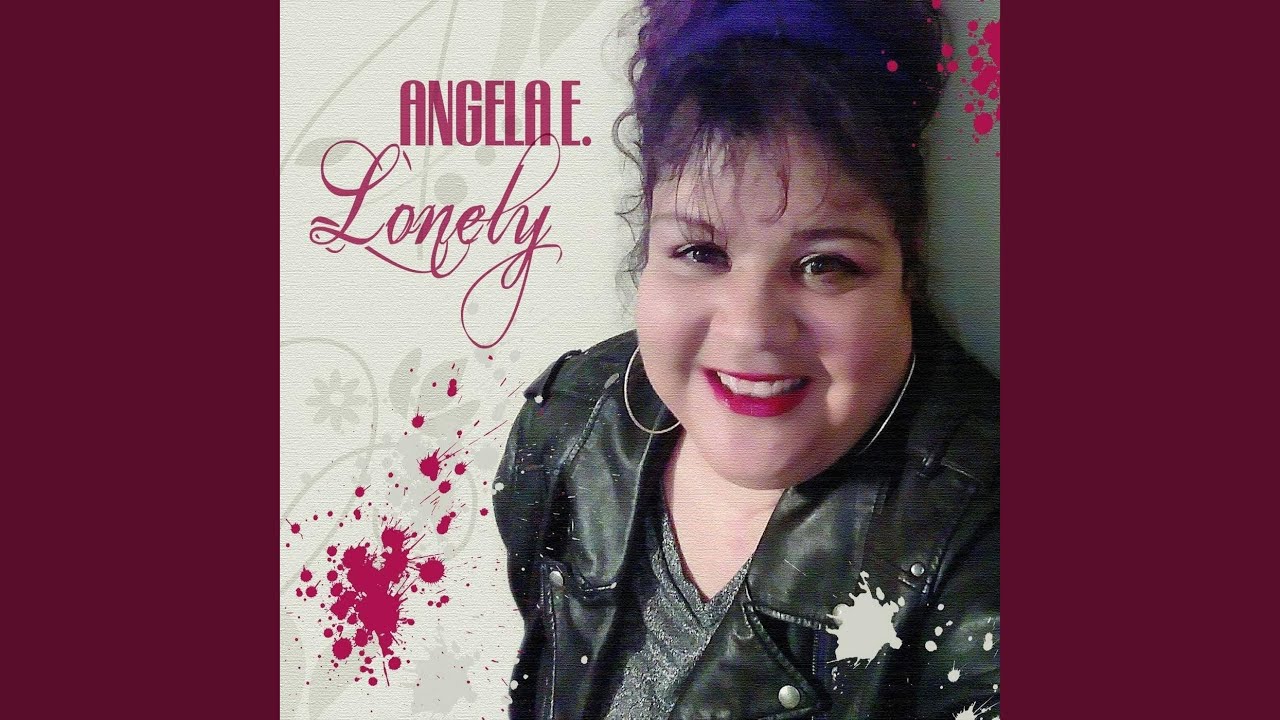 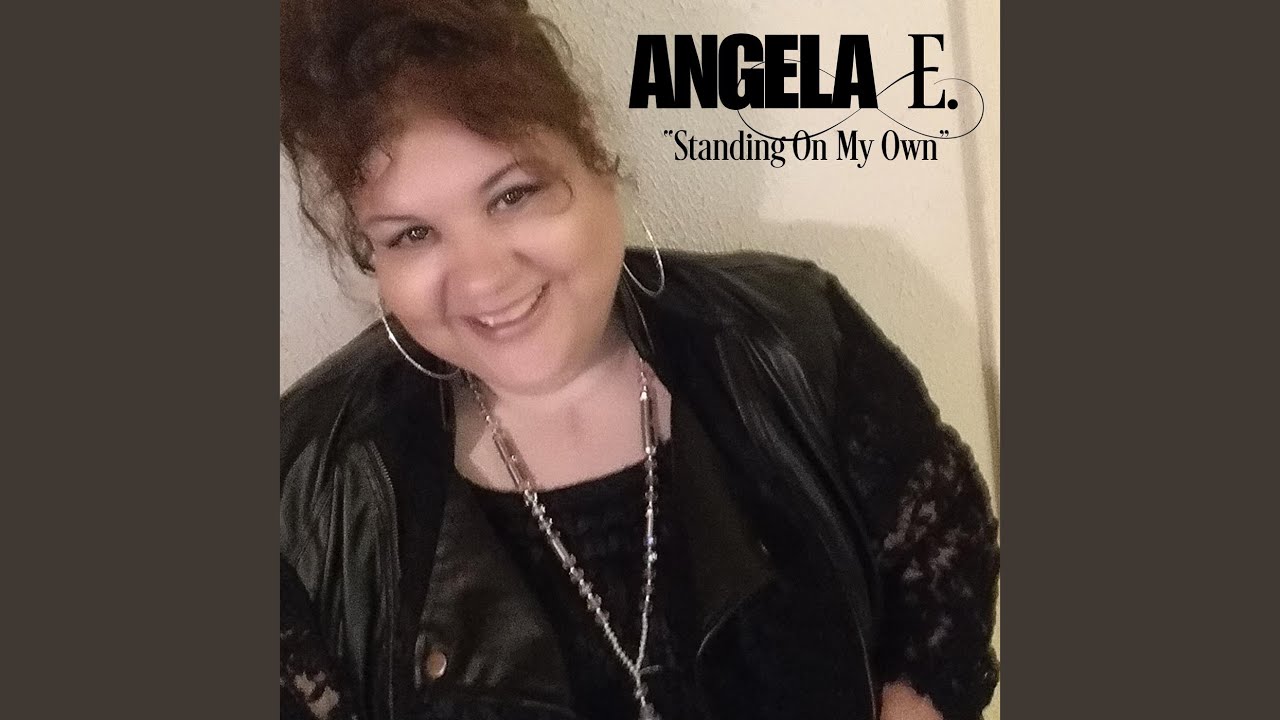 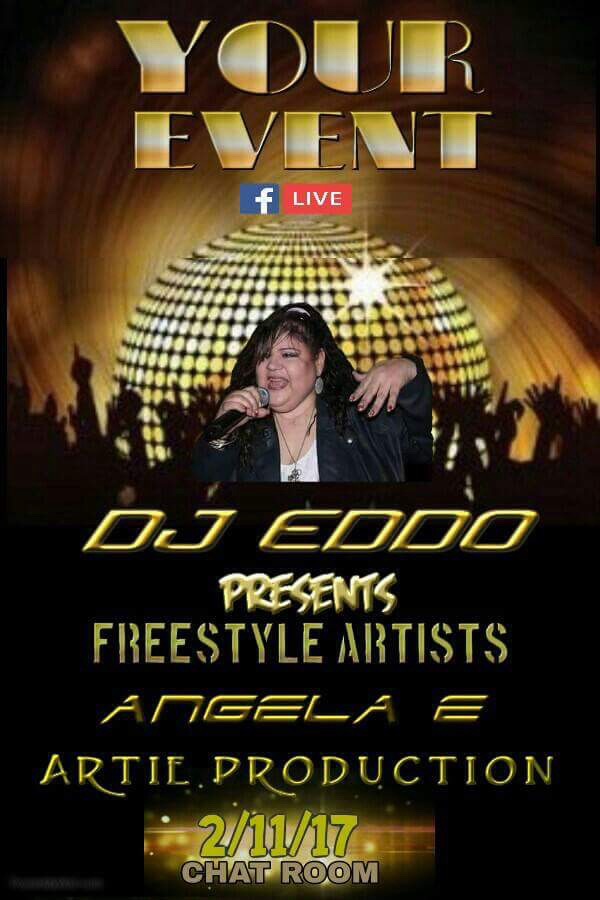 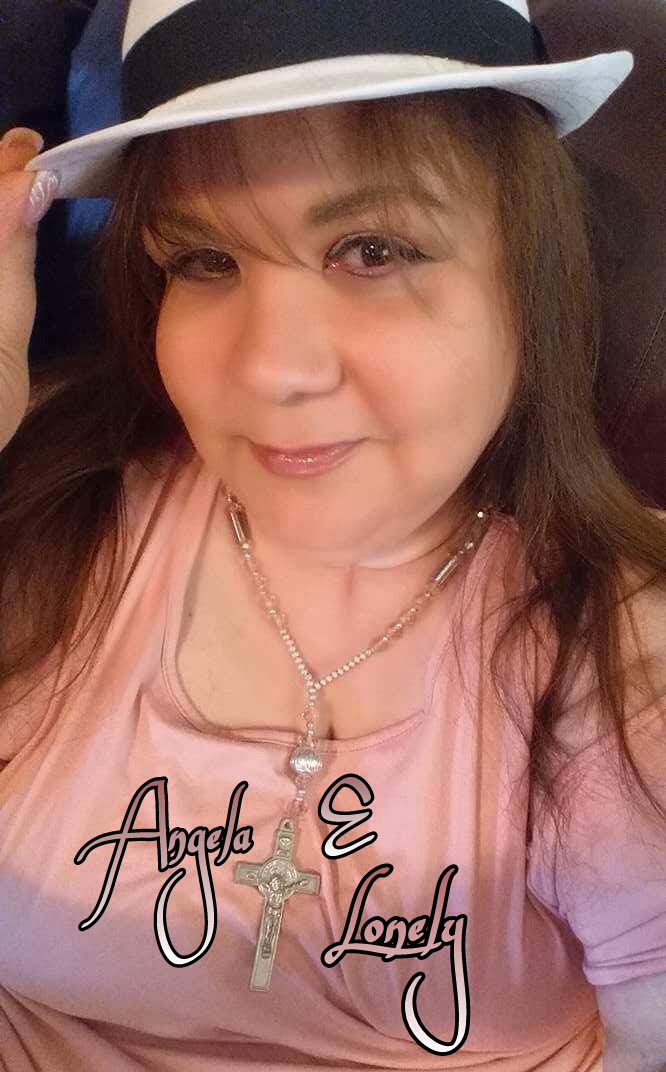 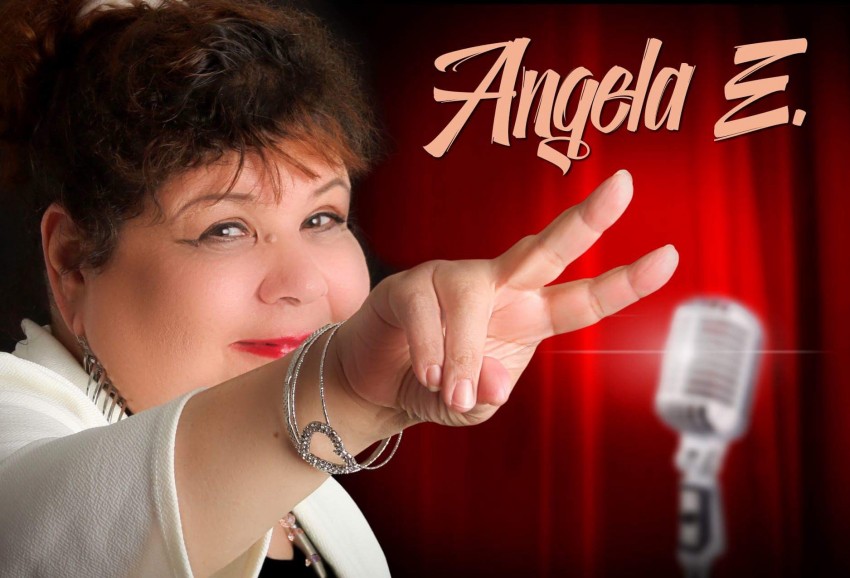 I am a Latin Freestyle/Dance artist. I write my own songs which are produced by a well respected producer in the industry. My music has been on a major radio station (La Mega) in the Northeast. The music will put the crowd in the dancing mood while I hype them up.

Be the first to review Angela E

When I go on stage, I give it my all. I sing my heart out so the audience can feel my music with me. Expect to see a confident woman who is not afraid to show off her talents. You will see a humbled and respectable artist who caters to her fans.

Angela E was born in Hartford, Connecticut and moved to Brooklyn, NY as a small child. Angela took an interest in music when she was four years old, and was always involved with the school choir. She began writing songs at the age of twelve. Angela always sampled keyboards to create her own sound. When she turned 20 Angela decided to pursue her music career. She became discouraged after being turned down by various record labels due to her weight. Angela gave up on her dream of becoming a professional singer and went into the social service field. Angela received a Masters Degree in Counseling. In 2008, Angela became very ill and was in a medically induced coma on life support. She had a trache in her throat which usually affects the vocal cords. After being given a second chance at life, Angela decided to re-pursue her music career. Fortunately, the trache did not impact her vocals. She wrote a song called Standing On My Own which is based off her personal experience as a domestic violence survivor. Angela linked up with legendary producer/artist Artie Rodriguez. After that history was made. Today Angela has two popular songs after only a year of coming back to the music industry. Angela was picked up by B&B Promotions, Jay Pelligrino Promotions. Her music is played all over Internet radio and is now being played on a major radio station.

I was always a lover of various music genres. Artists like Judy Torres, Maria Giggles Respeto, Nayasia and Brenda K. Starr were influential. My pop icons were Mafonna and Whitney Houston.